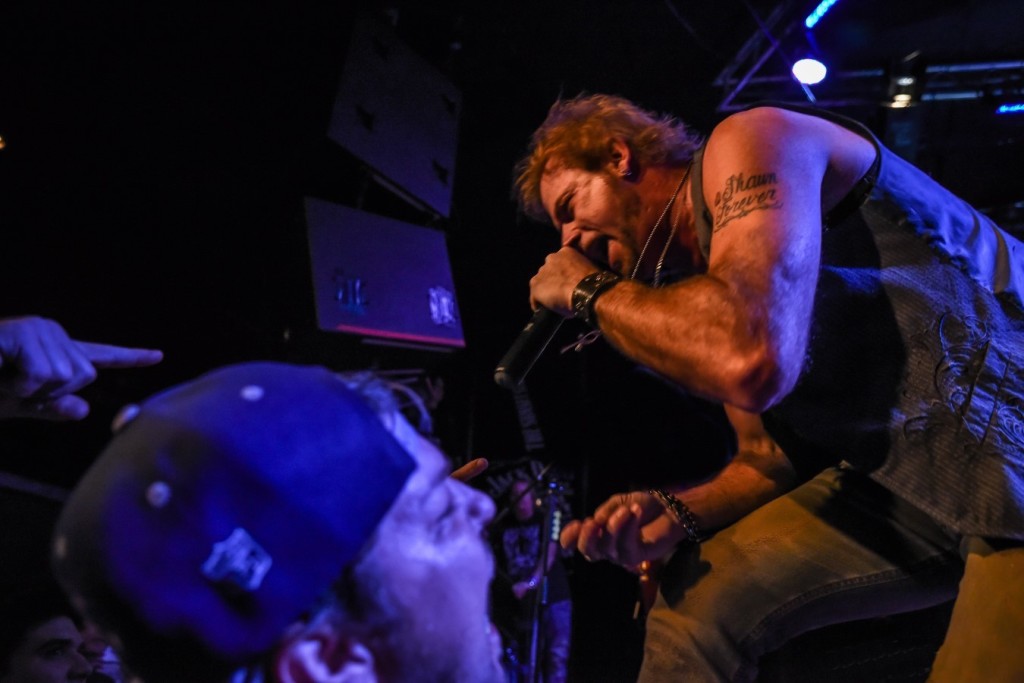 Power House singer Derek Davis who is well-known for his work with the 80’s/90’s hard rock band Babylon A.D. has just released his second solo LP. 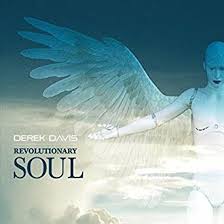 On this outing, Davis takes a departure from his hard rockin’ roots and adds to his musical palette a mix of old school R&B, soul, funk and hard hittin’ blues for an original, refreshing blues rock and funky vibe.  The aptly titled LP  Revolutionary Soul  is as the title suggests; songs with a musically innovative and artistic approach.

Here Davis has effectively written 9 songs, played all the instruments, arranged and produced the LP.

The Twelve songs each have a unique musical signature and the LP includes 3 well-chosen cover songs, including Bobby Womack’s, WOMAN’S GOTTA HAVE IT.

From the moment the album begins, with the title track Revolutionary Soul, the album takes the listener on a musical journey that is all about a feel and groove that hits you in the hip and makes you move.  Derek’s voice is especially well suited for this musical style, giving all the self penned tracks as well as the 3 covers a feel that this is the style of music Derek was always meant to sing.

One of our favorite tracks off the Album is Nobody Knows You When You’re Down & Out  – check it out below:

The album embodies Motown arrangements, soul grooves and sultry ballads that will make you say……Yeah, that’s what I’m talking about; it’s smooth, it grooves and gets you in the mood. So if you’re looking for a fresh reminder of how good it is to get into the groove of some R&B/Soul music or you just want to plug into a good vibe as you head on down the highway on any given day; Derek Davis’ Revolutionary Soul might just be what you’re looking for. Check it out!!!