The Agonist Returns To Los Angeles

The Agonist Returns To Los Angeles 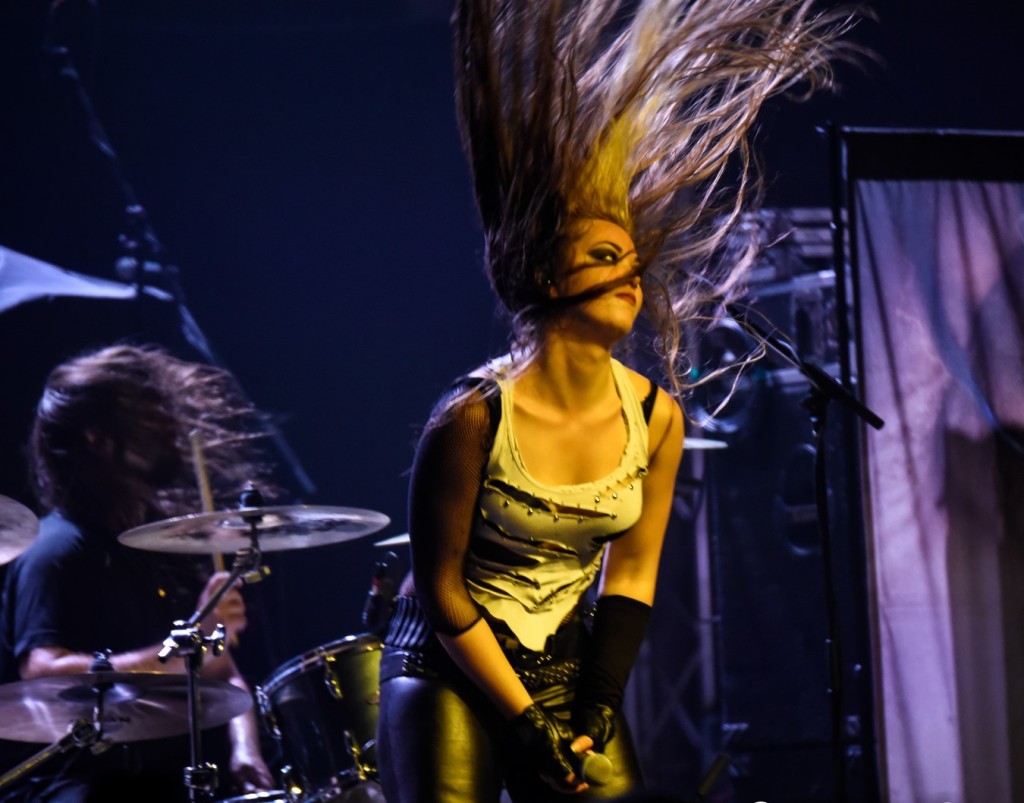 The Agonist returns to Los Angeles in support of their new CD “FIVE”.

After a sold out show at the Regent Theater in 2016 in Support of Dutch Metal Supergroup Epica, The Agonist returns to Los Angeles once again to set the stage on fire at the The Regent Theater on Thursday, February 9, 2017, 7:00 PM. 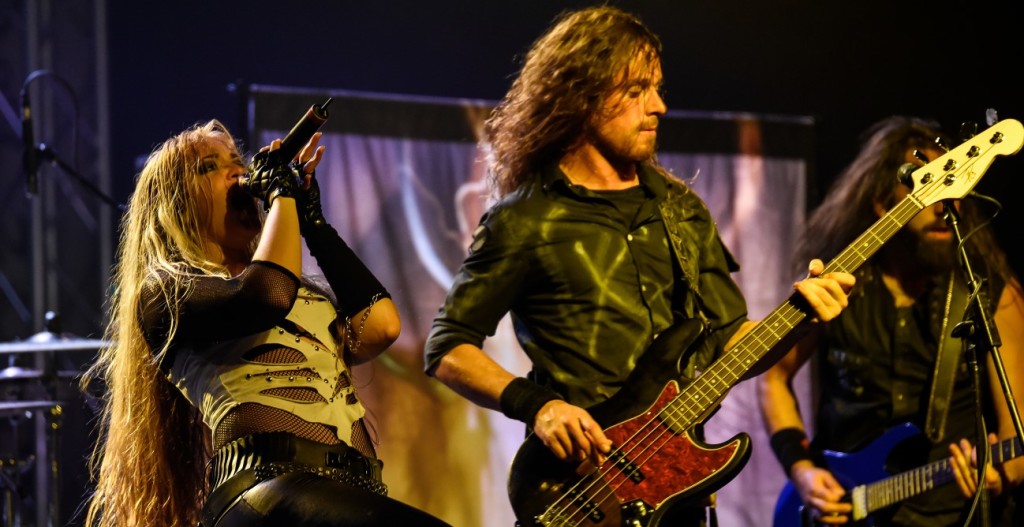 With the controversy surrounding the band after their original vocalist Alissa White-Gluz left the band to become the new vocalist for Arch Enemy, The Agonist’s new front-woman Vicky Psarakis had some tough shoes to fill. Showcasing the versatility of her vocal style ranging from clean vocals to vicious growls and screams Vicky has proclaimed her place as the new kick-ass front-woman for The Agonist.  You don’t want to miss this show!

Check out the video from their new CD below: 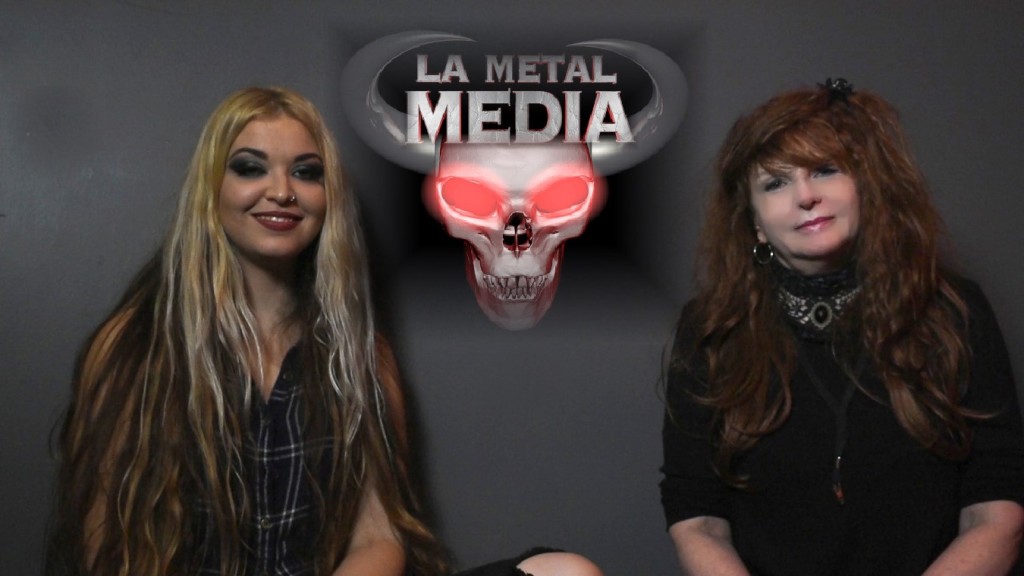 Also click below to pick up the new CD: 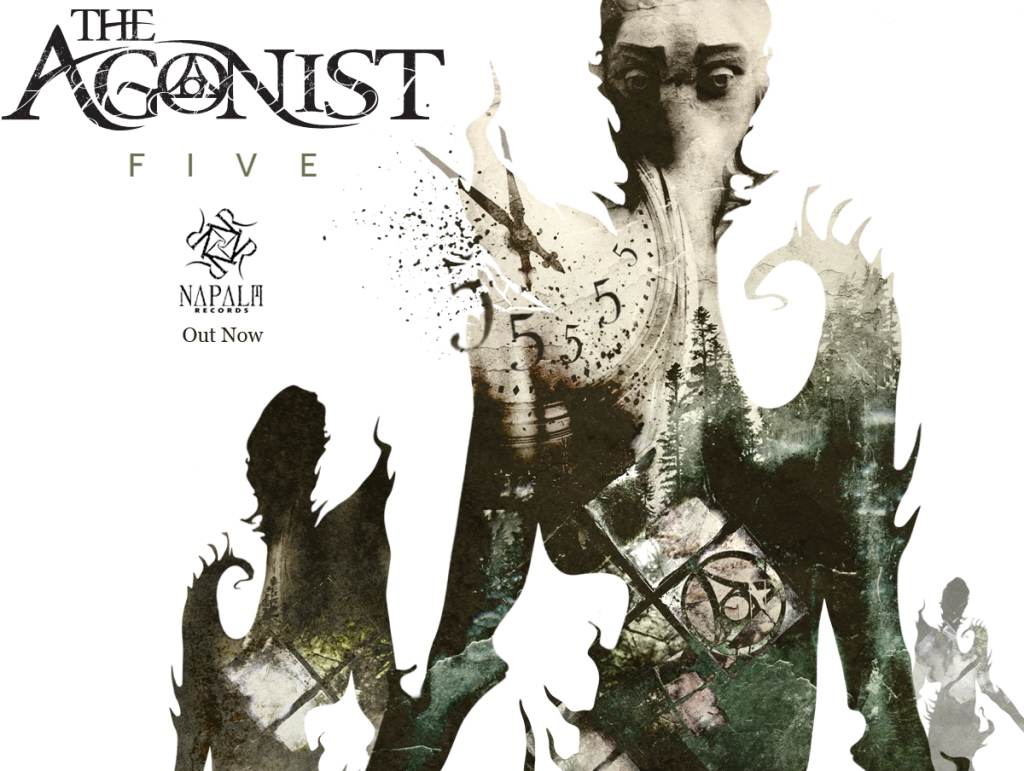