Color Of Chaos, Phoenix hometown heroes opened up for Buckcherry at the famed Marquee Theater in Tempe, AZ to a near capacity crowd on Tuesday, September 28, 2021. The band came out of the gate with two great new songs, Eva Destruction and Crucified, brilliant rockers with a heavy back beat, big riffs, killer vocals and melodies with a serious in your face attitude. The band’s highly successful debut release “Hollywood” set the bar pretty high for these guys with songs like, Hate, Simple Times and Fight, and if their new songs Eva Destruction and Cynical are any indication of what we can expect from the upcoming new release, this new record will be one hell of a kick ass LP!

This new material really showcases the band’s talents with front man Steve Carlson belting out some of his best recorded vocals to date and sounding better then ever, sounding like a cross between Chris Cornell and Paul Rogers. Guitarist, Steve Favela is laying down some blistering heavy chords, bad ass riffs and solos that are full of tasty licks and a nasty attitude like a big shot of Macallan Scotch Whiskey, that’s fiery/smooth and leaves you wanting more! The rhythm section of bassist Lance Eric and drummer Danny Ott, deliver some powerful and explosive grooves that will shake you to the core.

The night continued with three fan favorites, Hollywood, Hate and Simple Times, from the band’s debt LP, Hollywood. The audience was then hit with the song Cynical, the first release from their upcoming LP, perhaps one of the best tracks written by this band, so far. The band closed out their set with a ripping version of the Creedence Clearwater Rival classic, Fortunate Son, a brilliant end to a great set.

Check out the video for Cynical below, the latest release from Color Of Chaos! 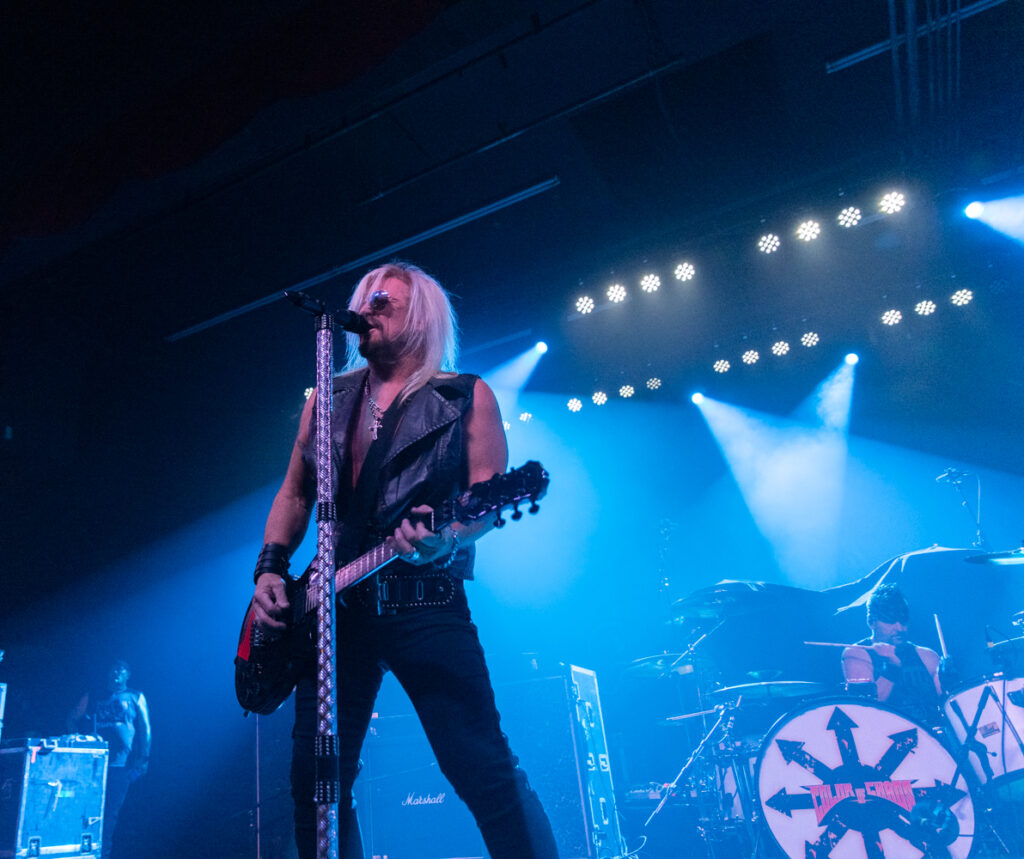 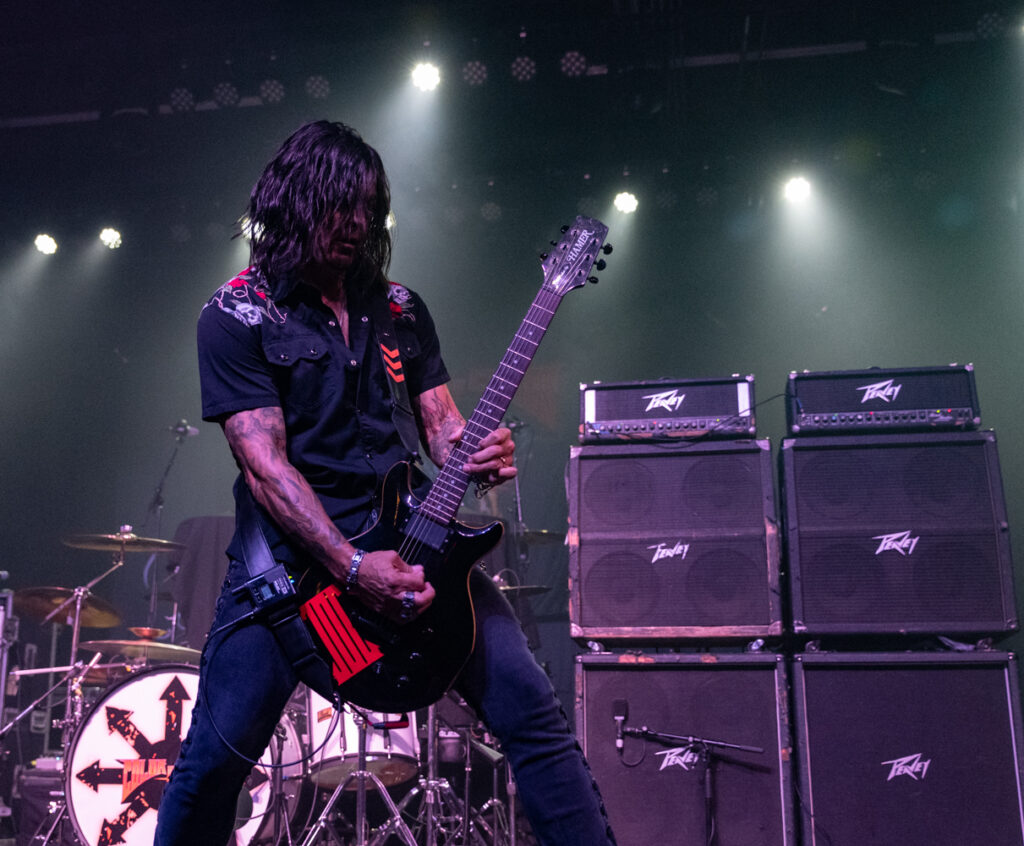 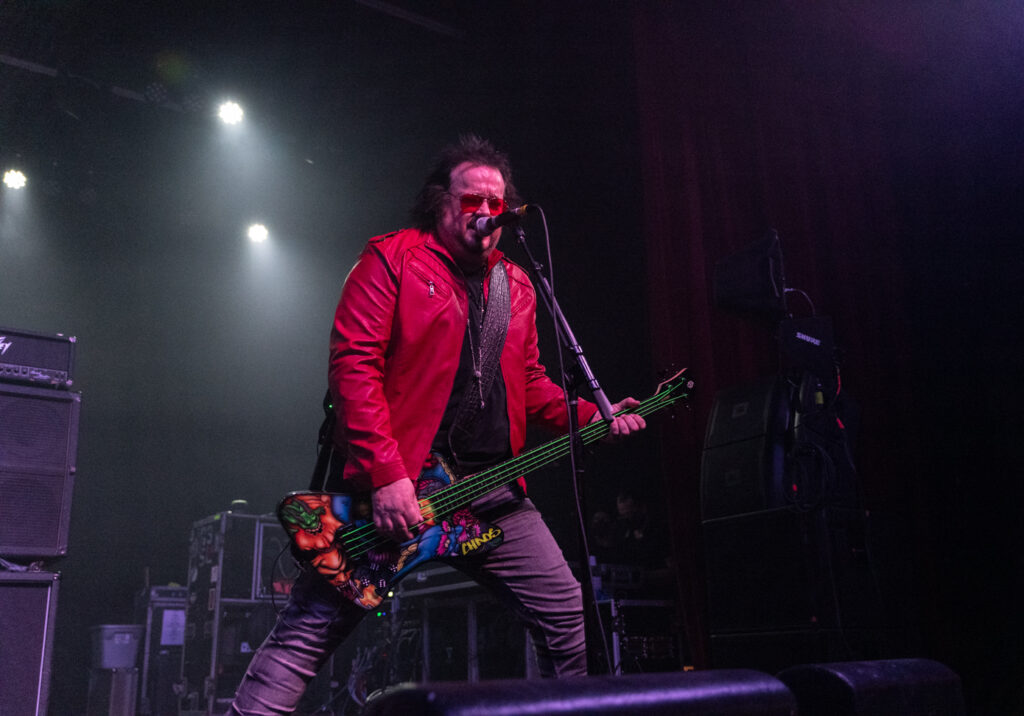 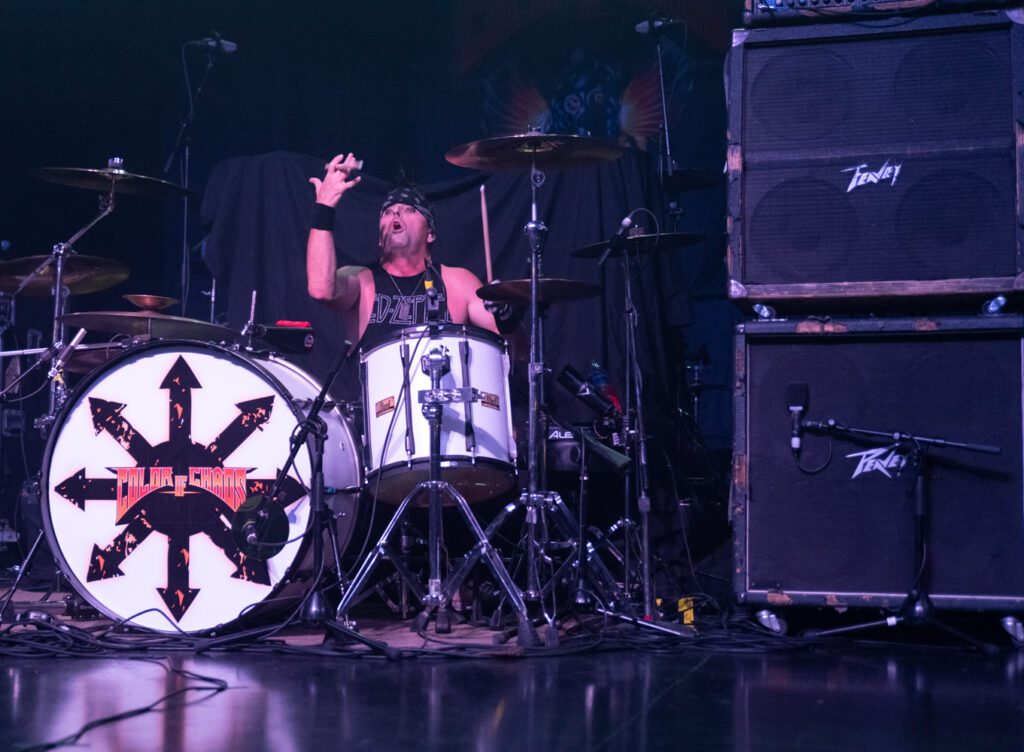 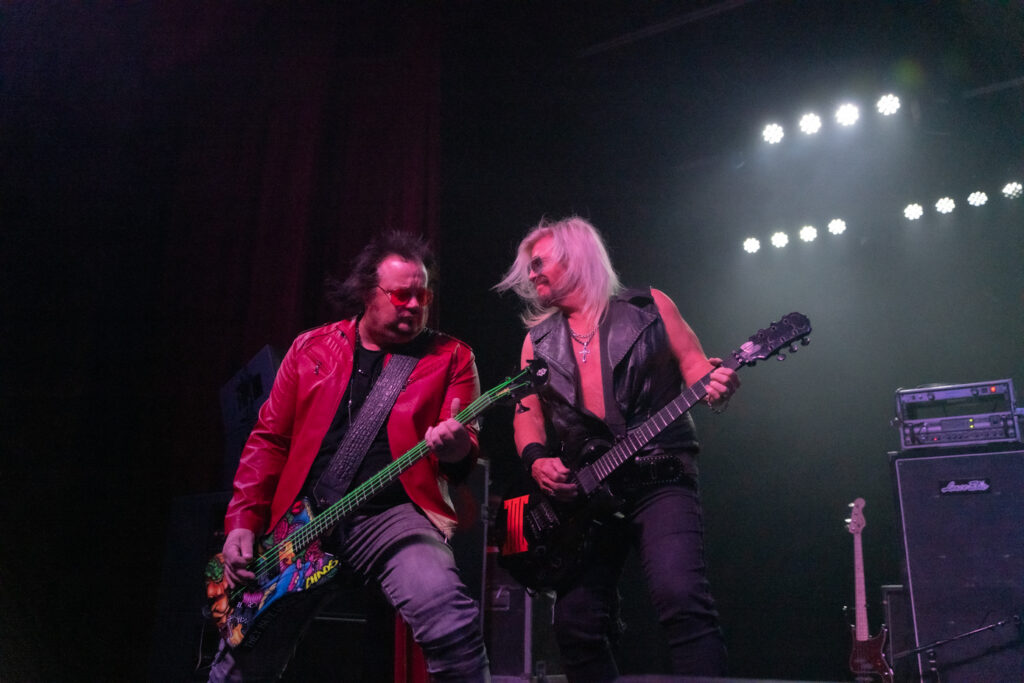 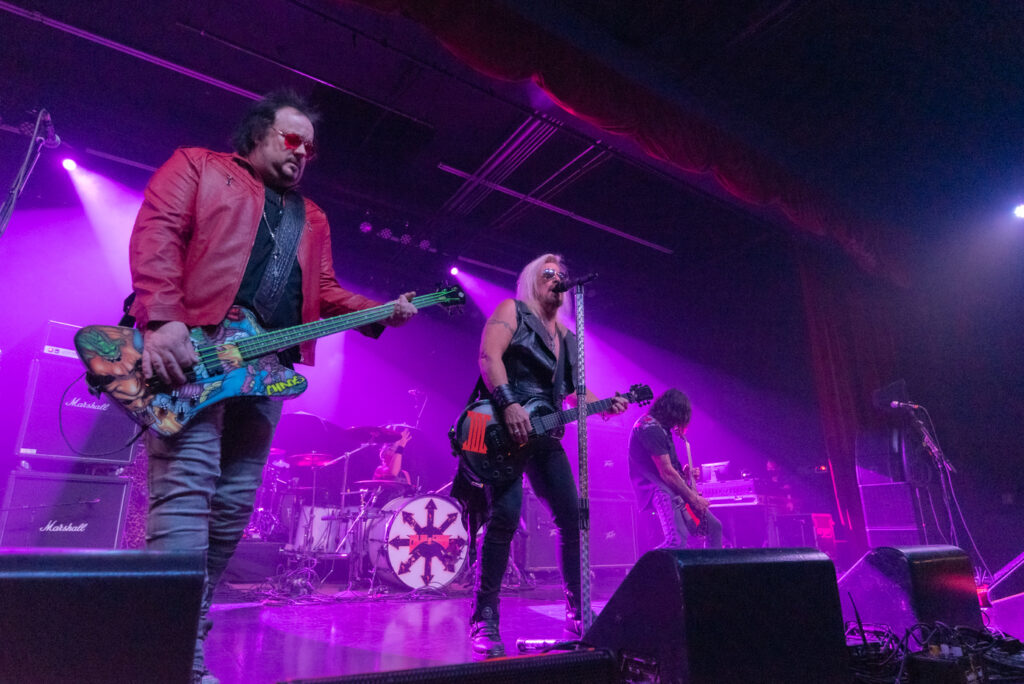 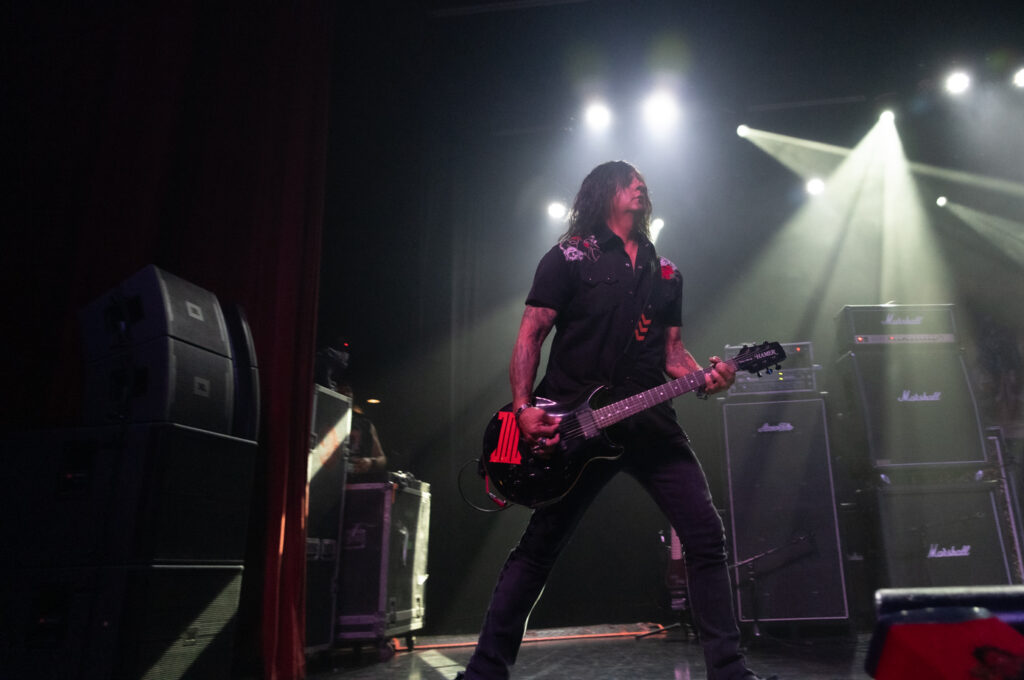 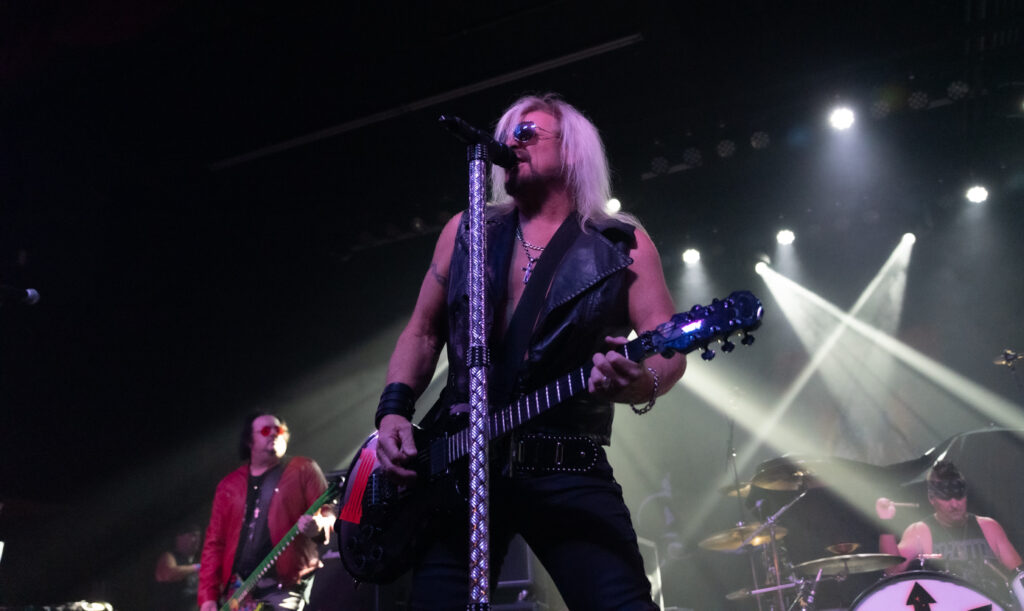 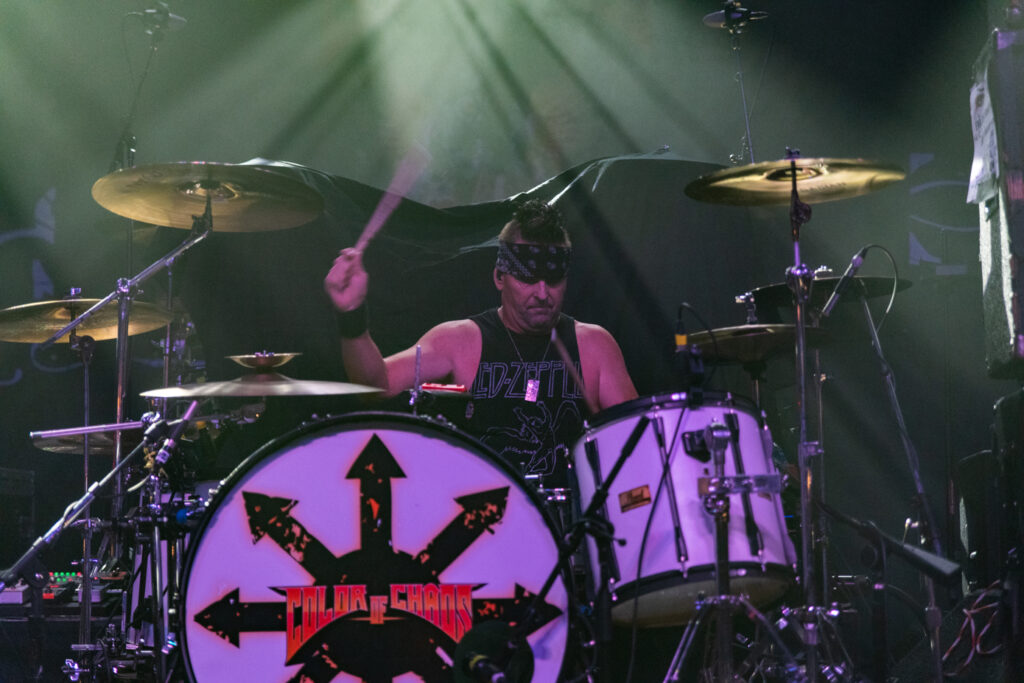 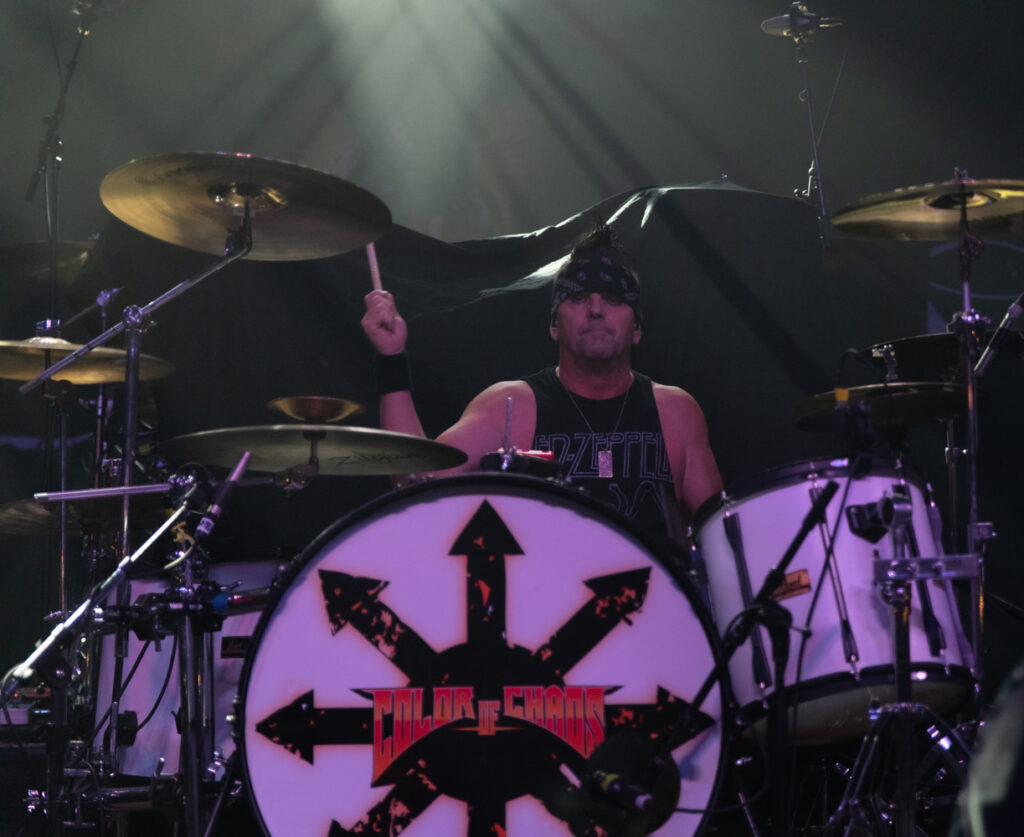 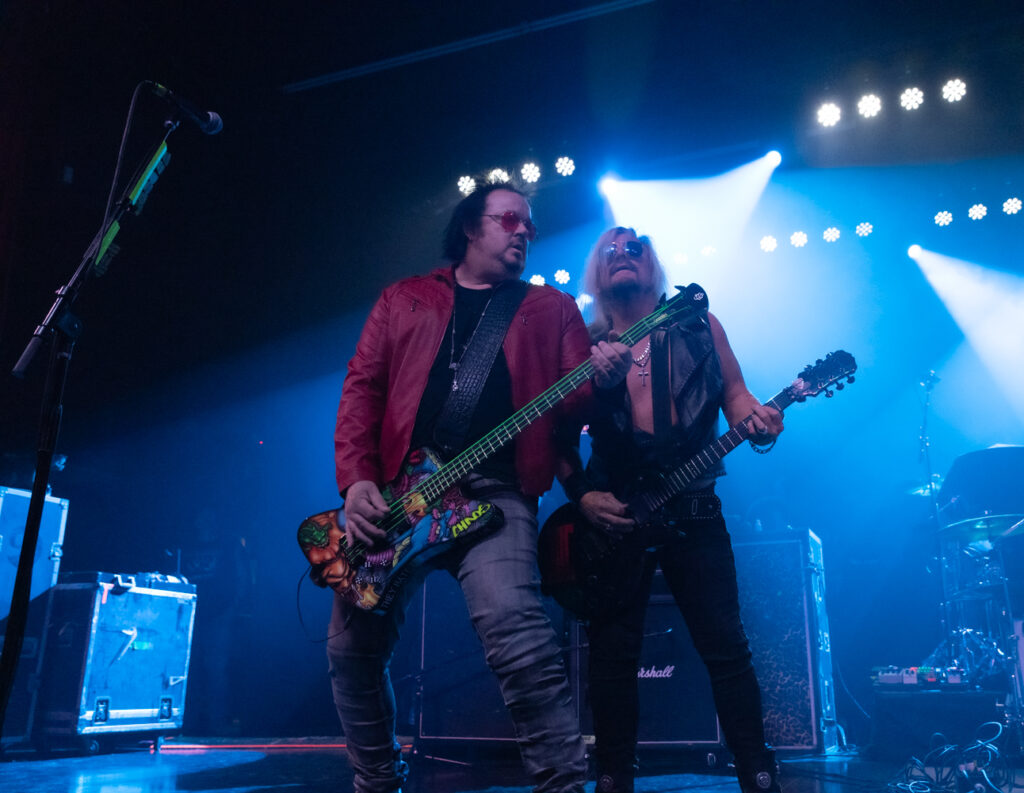 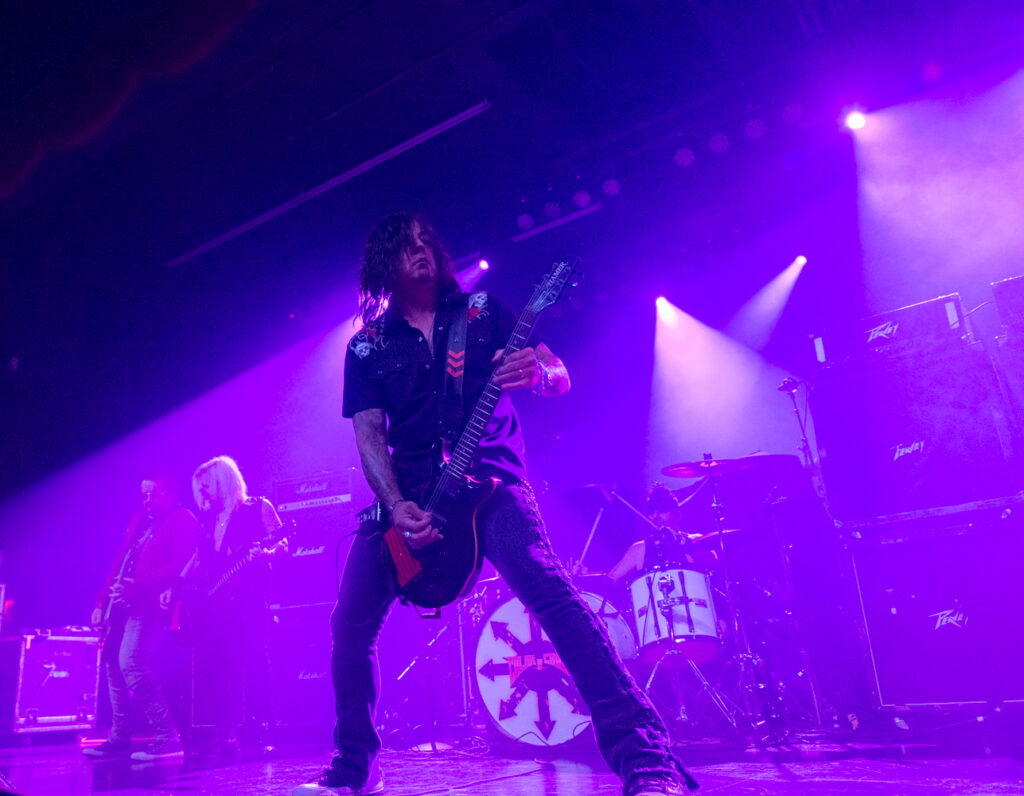 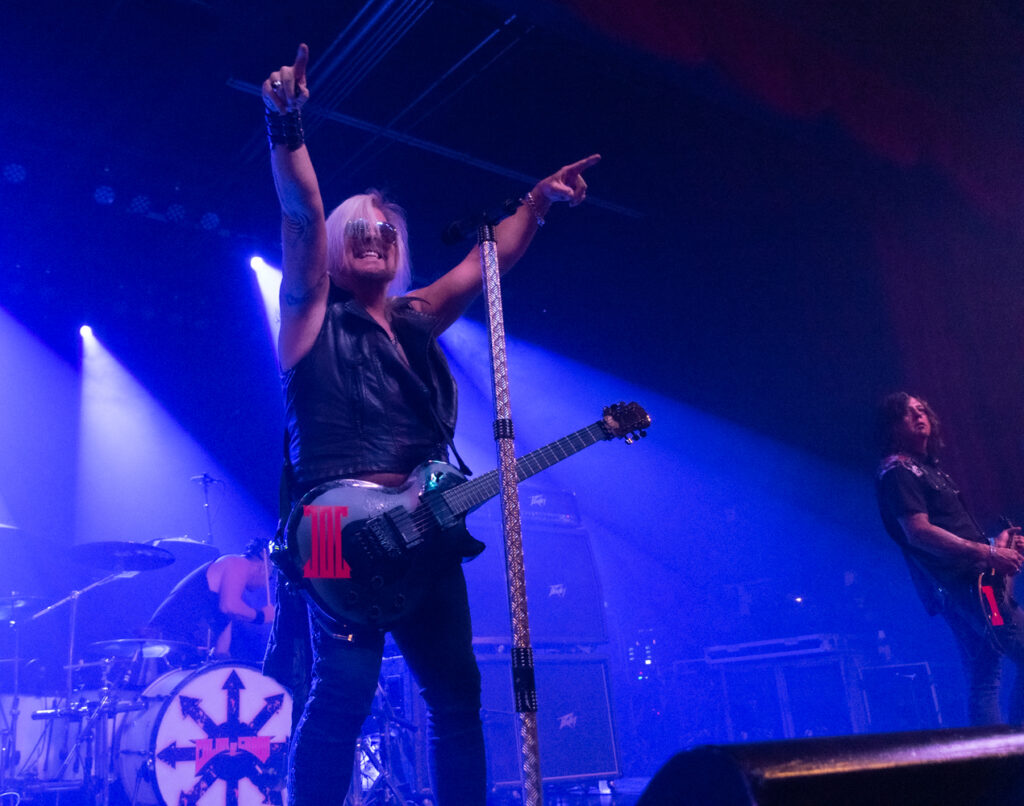 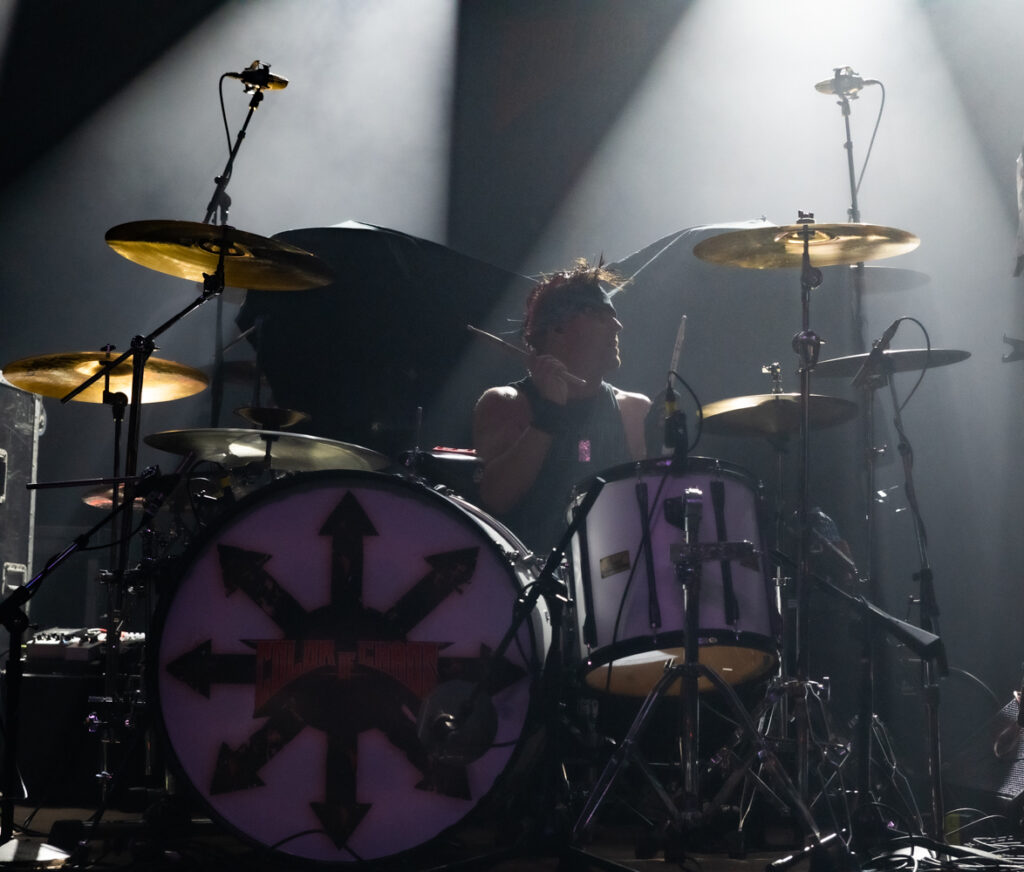 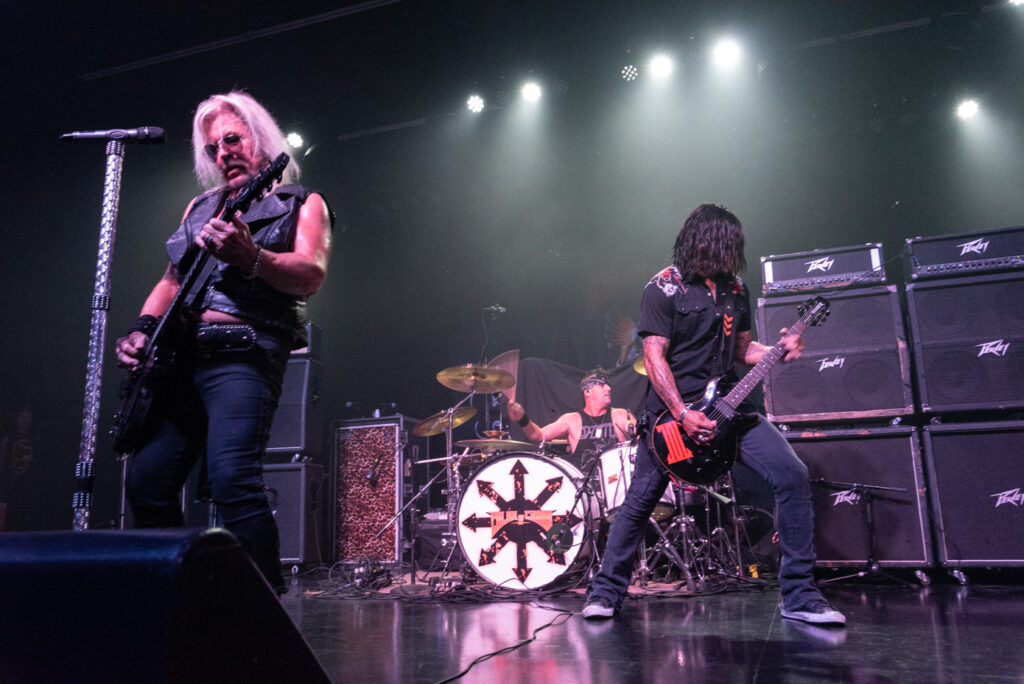 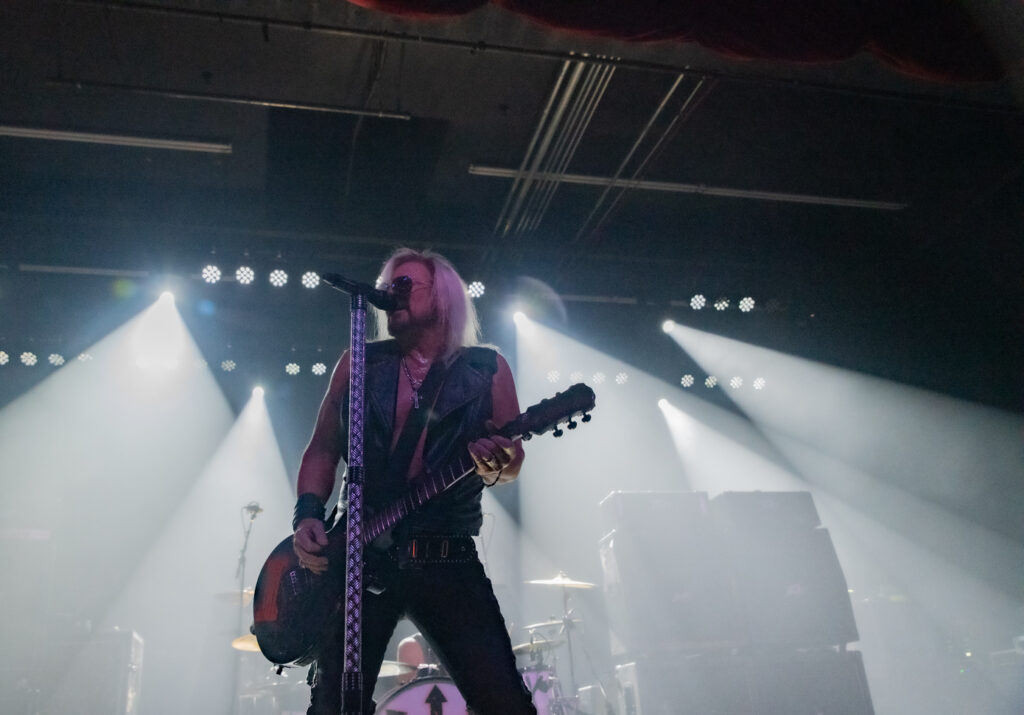 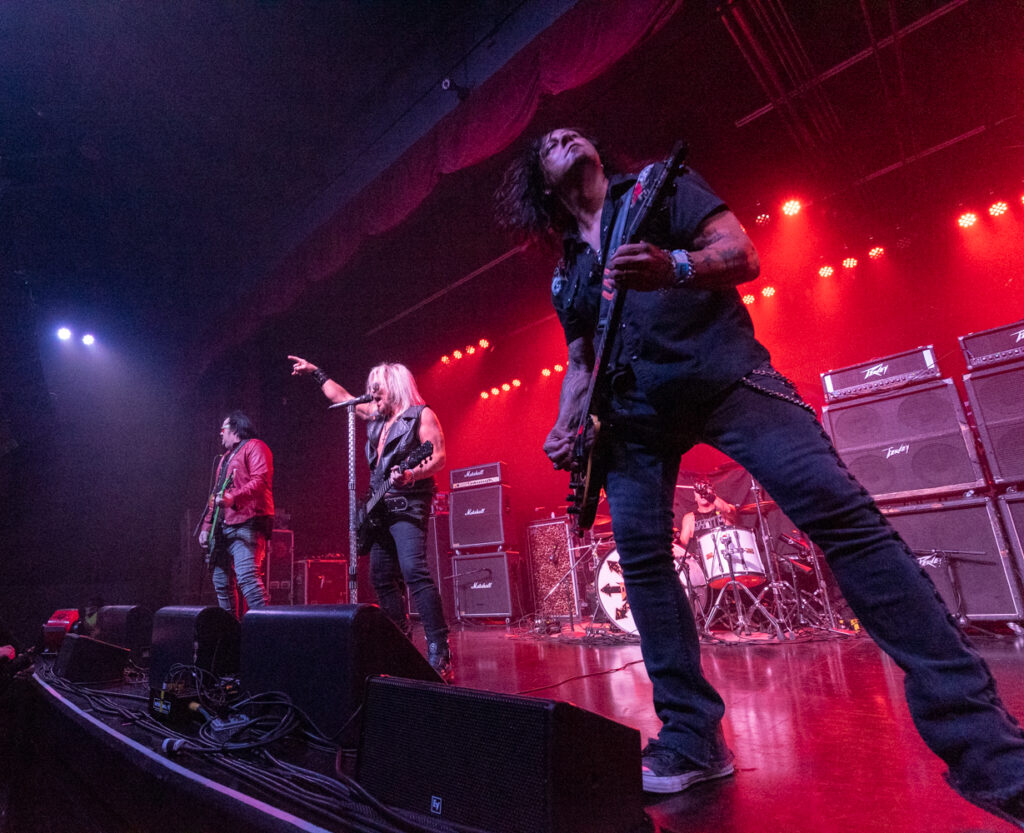 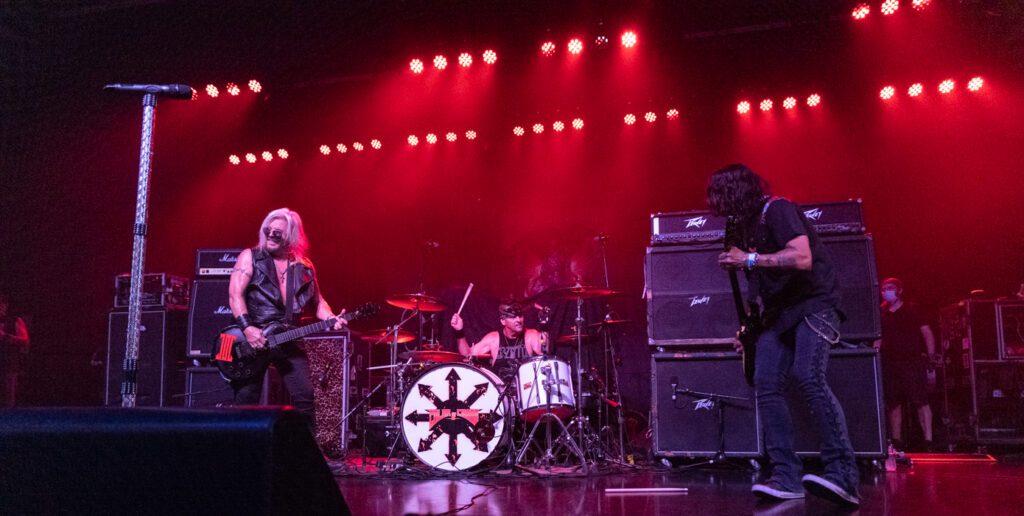 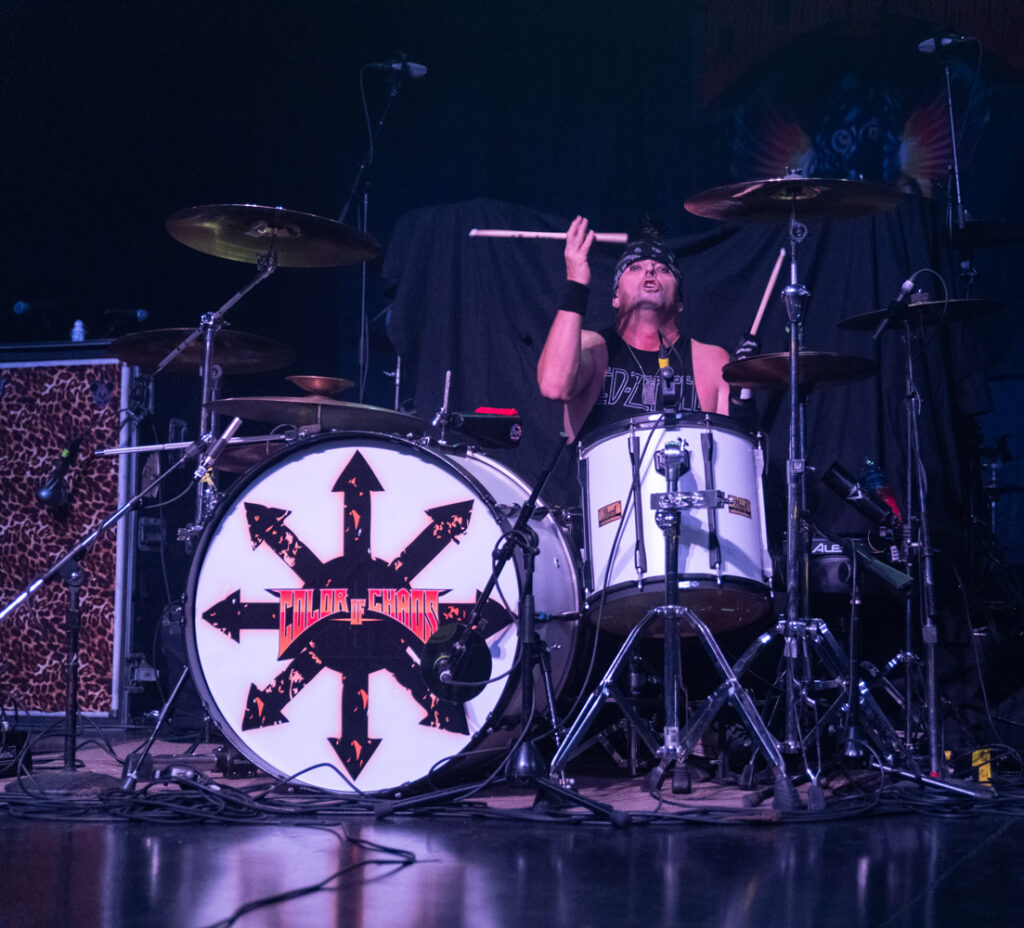 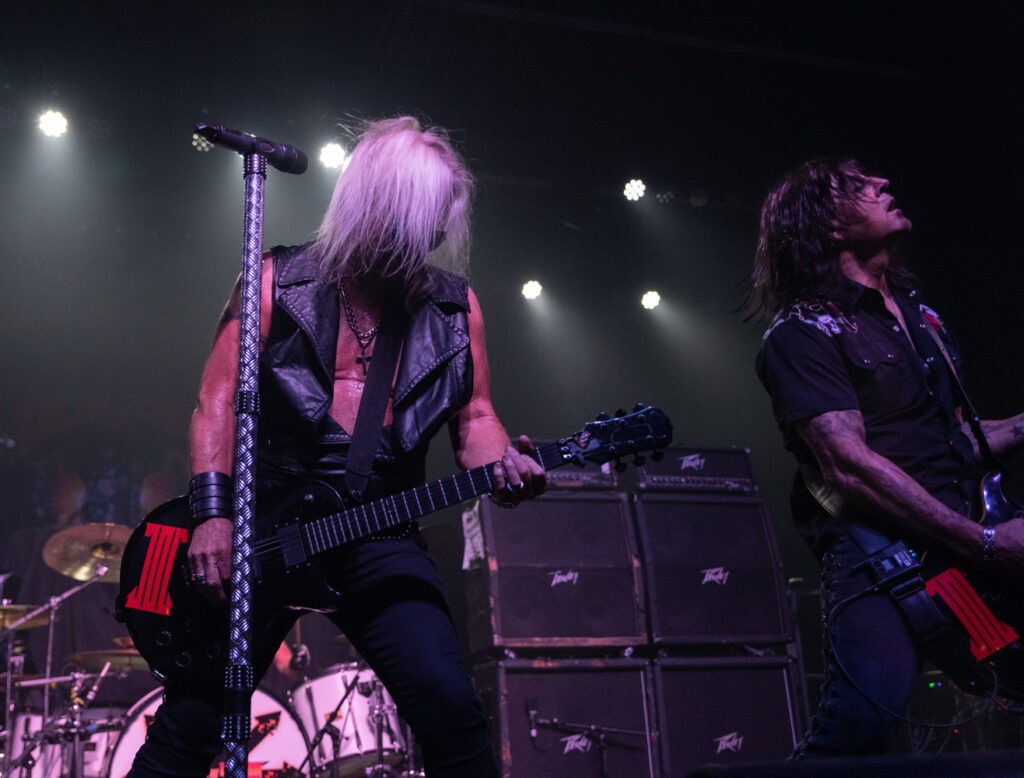 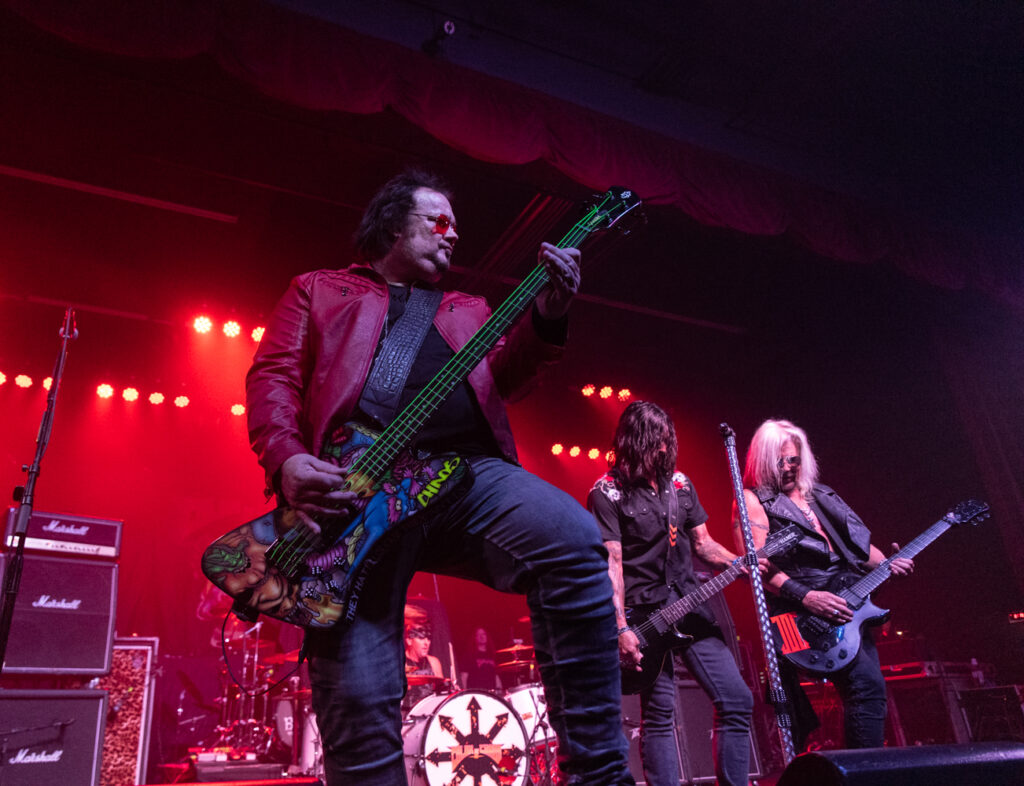 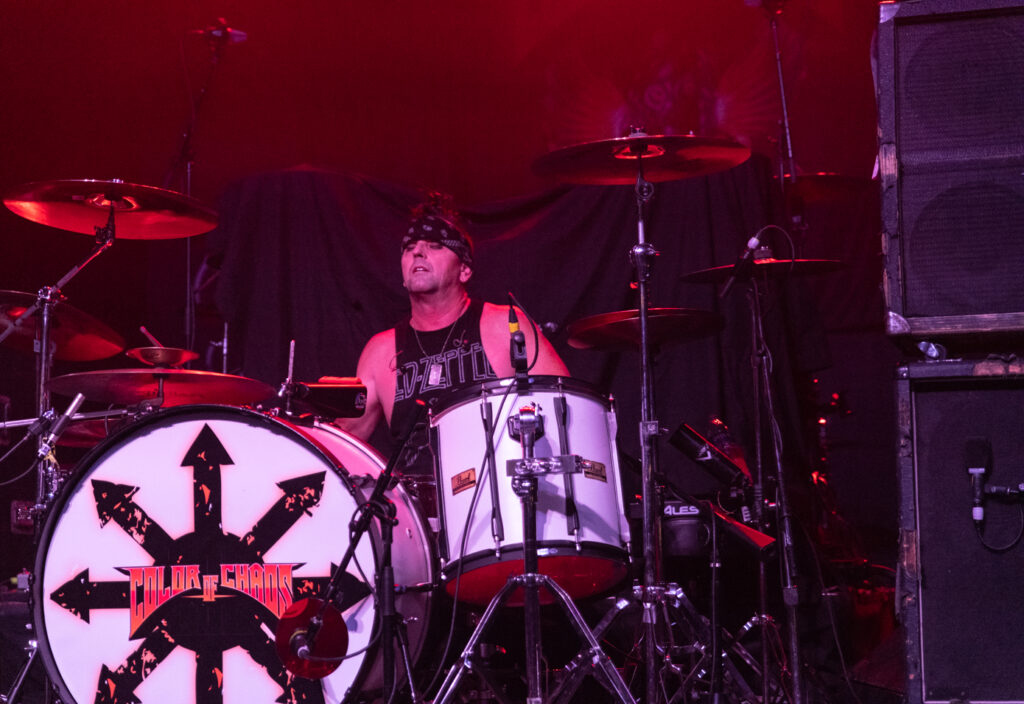 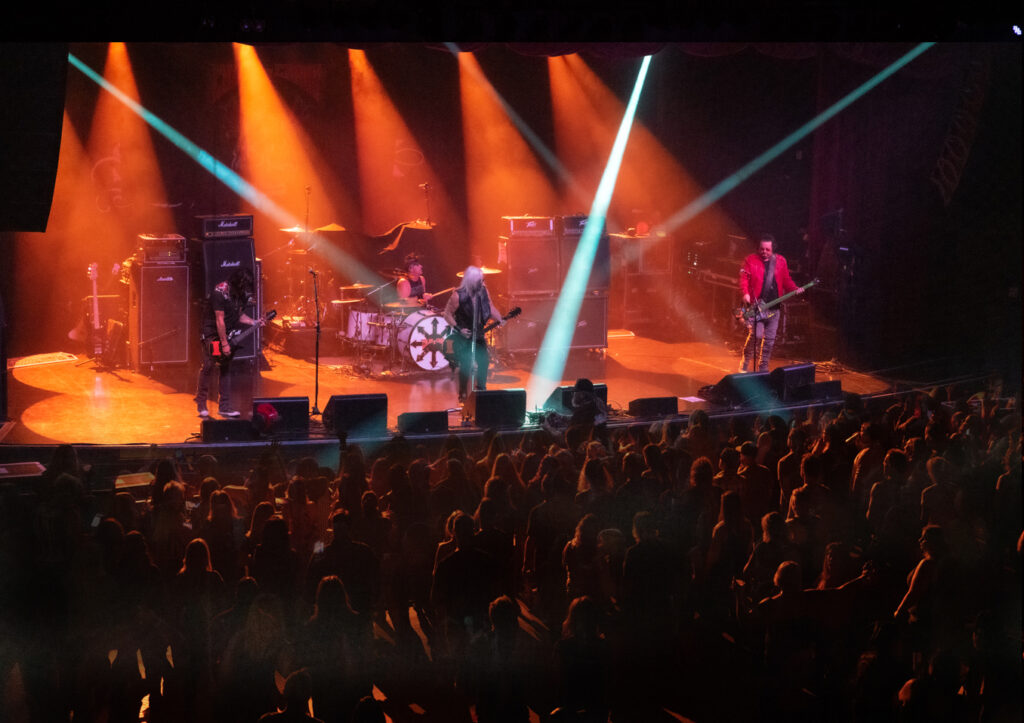 Check out the Color Of Chaos website and social media links here!