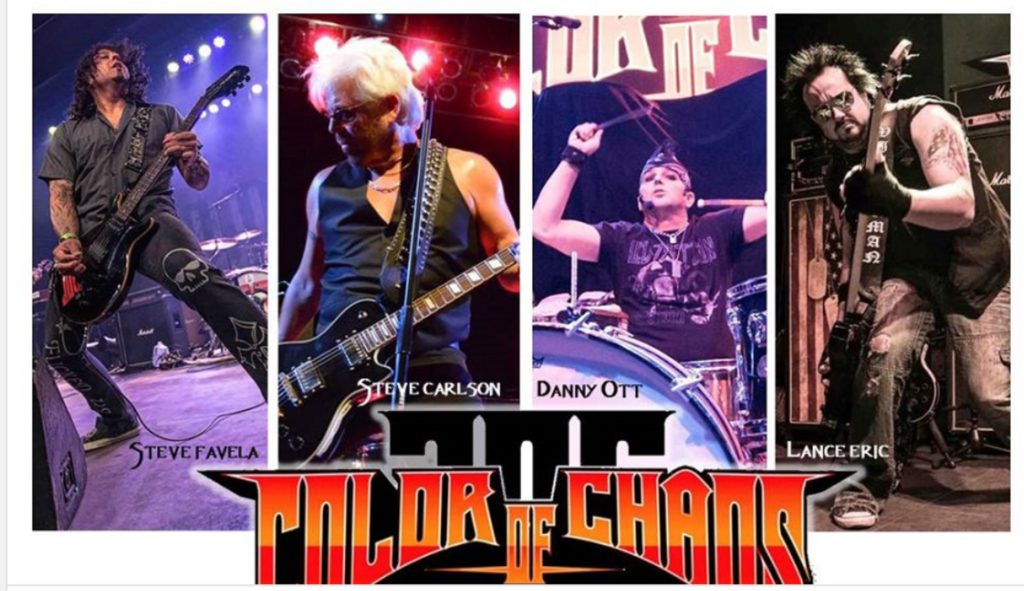 “Hollywood” is a full length 12 song CD that is entirely self funded and self produced, with the band taking on every aspect of the CD’s production, from it’s concept to it’s distribution. I believe with the right major label and producer combination, that this band could be an unstoppable force that could quite possibly bring back the glory days of heavy rock. 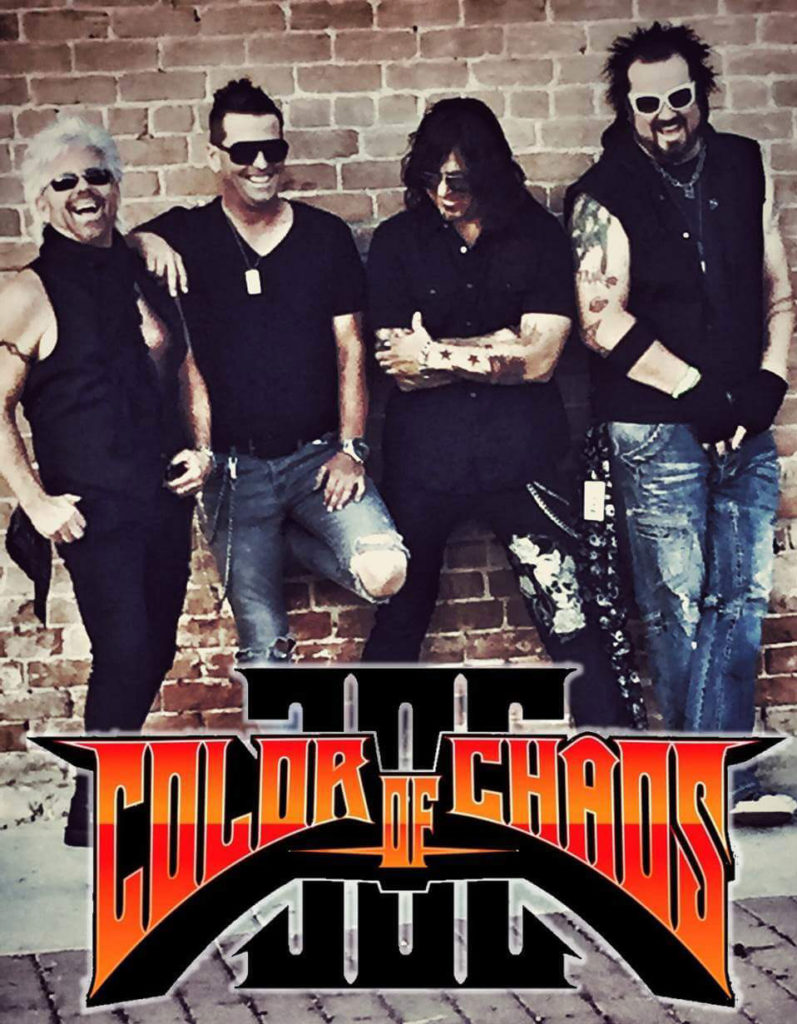 Color Of Chaos has been tearing up the music scene with their stellar vocals, brilliant musicianship and songs that will grab you, shake you and have you singing from their first note. If you’ve had the chance to catch these guys live, and have been looking for more from Color of Chaos…..Your time has come, this new debut CD, lives up to what this band is all about; Great songs that seriously kick ass.

For those that are not familiar with this band, Color of Chaos are;  Steve Carlson-Lead Vocals, Guitar, Steve Favela-Lead Guitar, Vocals, Lance Eric-Bass, Vocals and Drummer Danny Ott.

This in your face, heartfelt LP is full of no BS songs that will excite music fans of all genres. Carlson’s vocals soar through the LP, with power and emotion that’s on par with some of the best vocalists in Rock and Roll. Favela has rhythm guitars that can go from sustained ambient sounds to a heavy grinding crunch and solos that indeed rip, shred and slice you up!. The rhythm section of Eric and Ott are the corner stone of this band’s sound, with a heavy and solid foundation that will satisfy any headbanger and grooves so deep, you’ll wonder if your standing on solid ground. Stylistically, the band has been compared to some of the 80’s greats like The Scorpions and Skid Row but with a modern edge. So, with new bands emerging like Greta Van Fleet that are being compared to Led Zeppelin, Color of Chaos is definitely helping to fill the void of a lost musical era but giving it a modern twist that the world wide music community has a definite hunger for; and this LP is a full coarse meal. 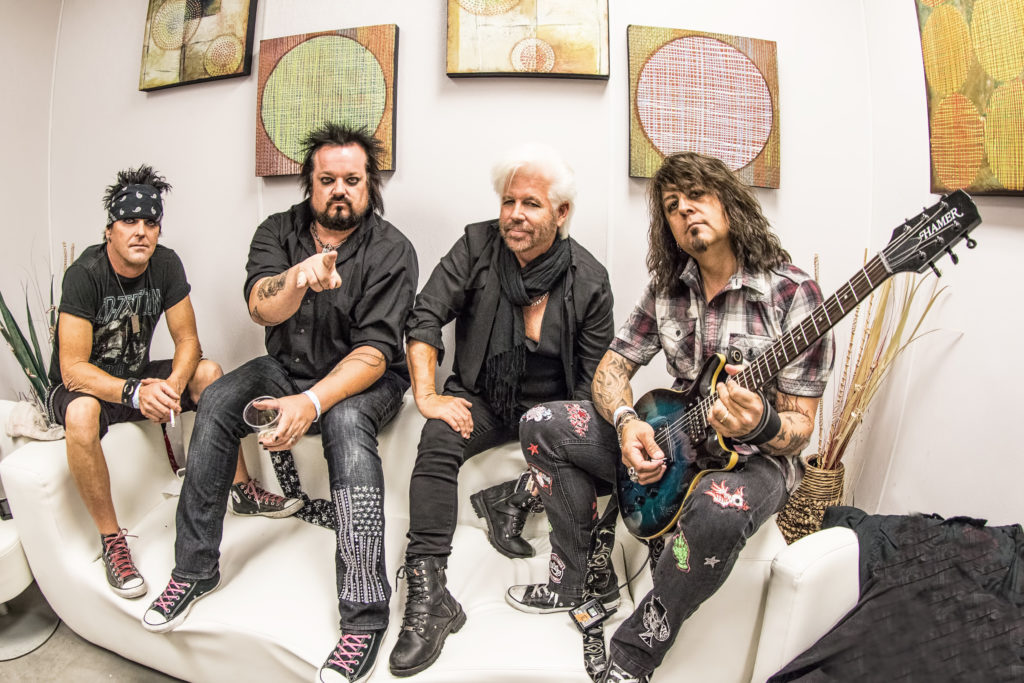 Stand out tracks are Fight, Crack the Whip and the killer power balled, Beautifully Broken to name a few.

The song Fight, is a heavy hard driving rocker that has scorching vocals, just beckoning to be blasted from an arena stage. Crack The Whip is a head slamming track with grinding guitars, in your face vocals and is meant to be turned up to 11! Beautifully Broken is an inspirational track that starts out like a power balled and quickly becomes a serious power rocker! The latter song was penned by drummer Danny Ott and inspired by a friend. It’s a song about Danny’s thoughts of feeling “Broken” and his contemplation of suicide. A friend told Danny, you’re not broken; you’re “Beautifully Broken”. These words not only inspired Danny to keep pushing forward and write this song but they also served to give him the strength and courage to create this dynamic band from the ashes of his despair…..it really doesn’t get any more real than that!. 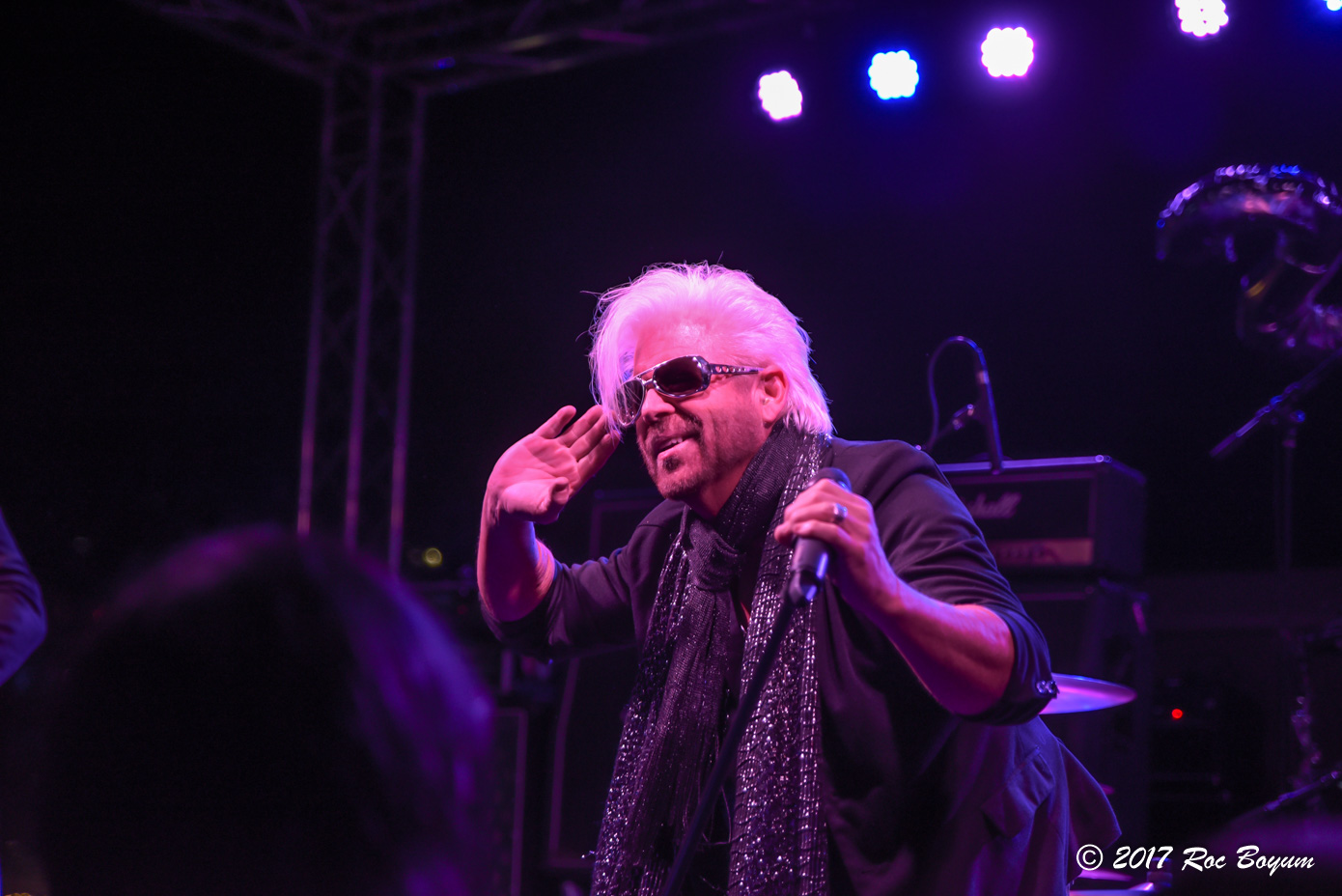 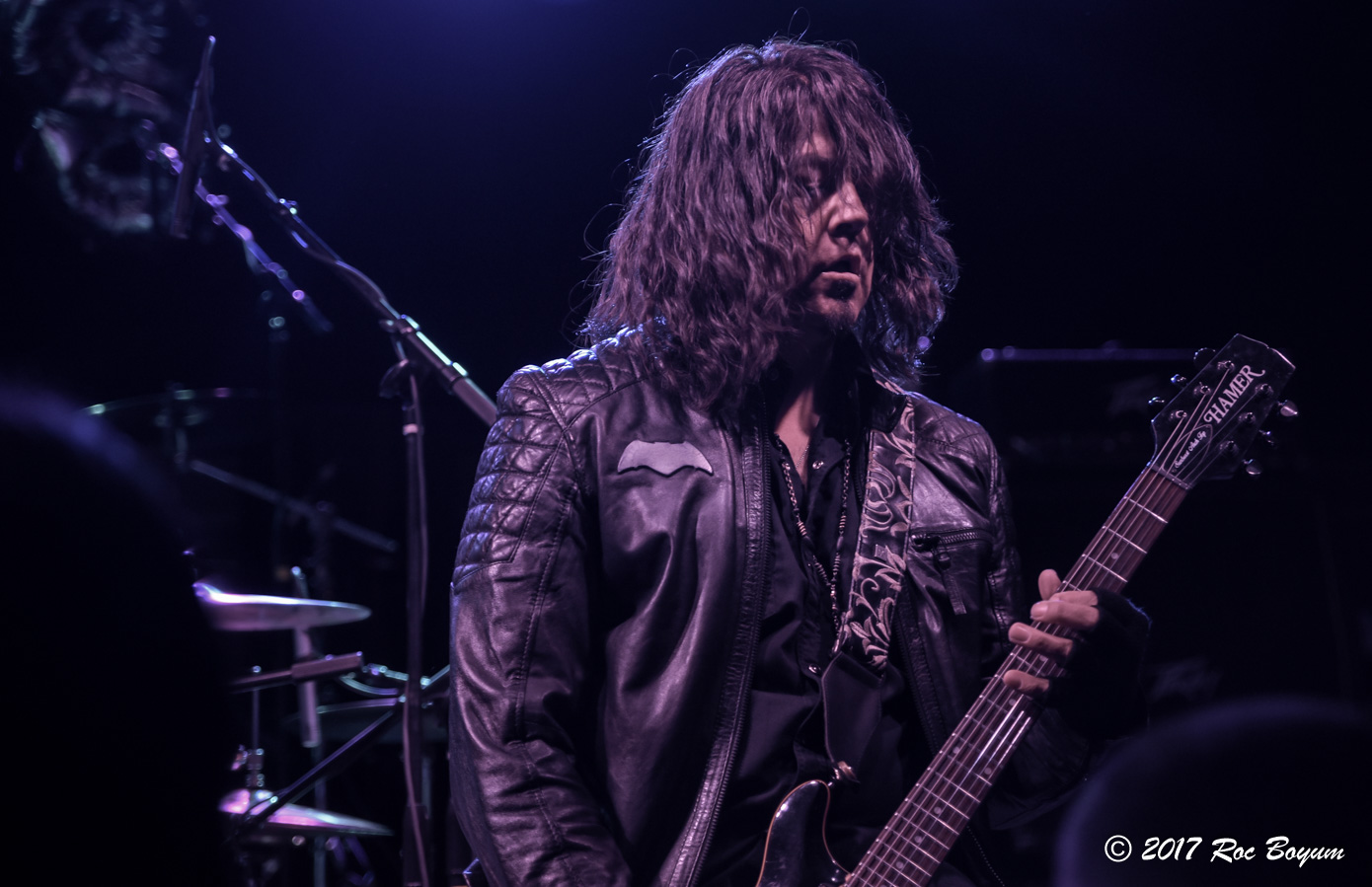 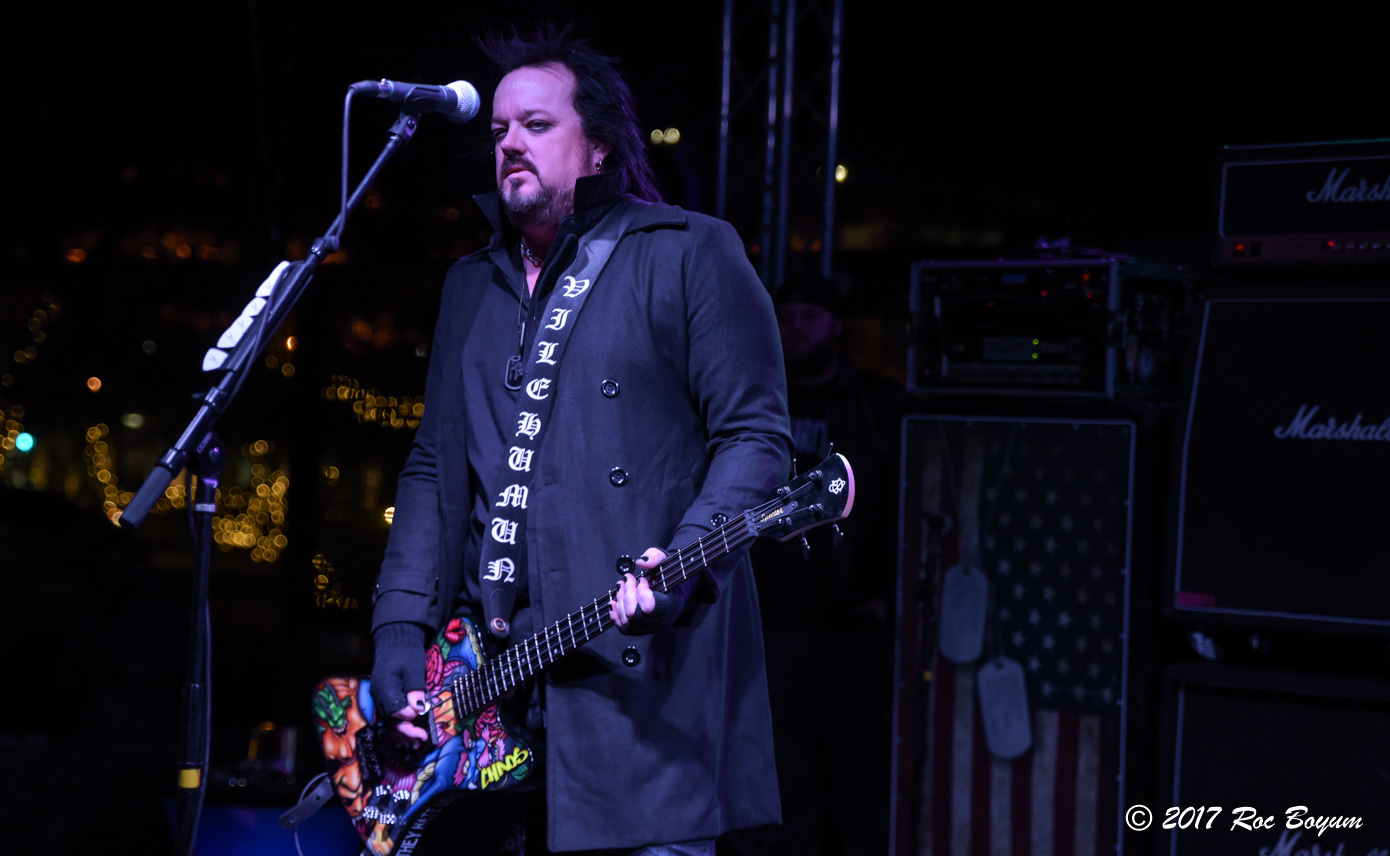 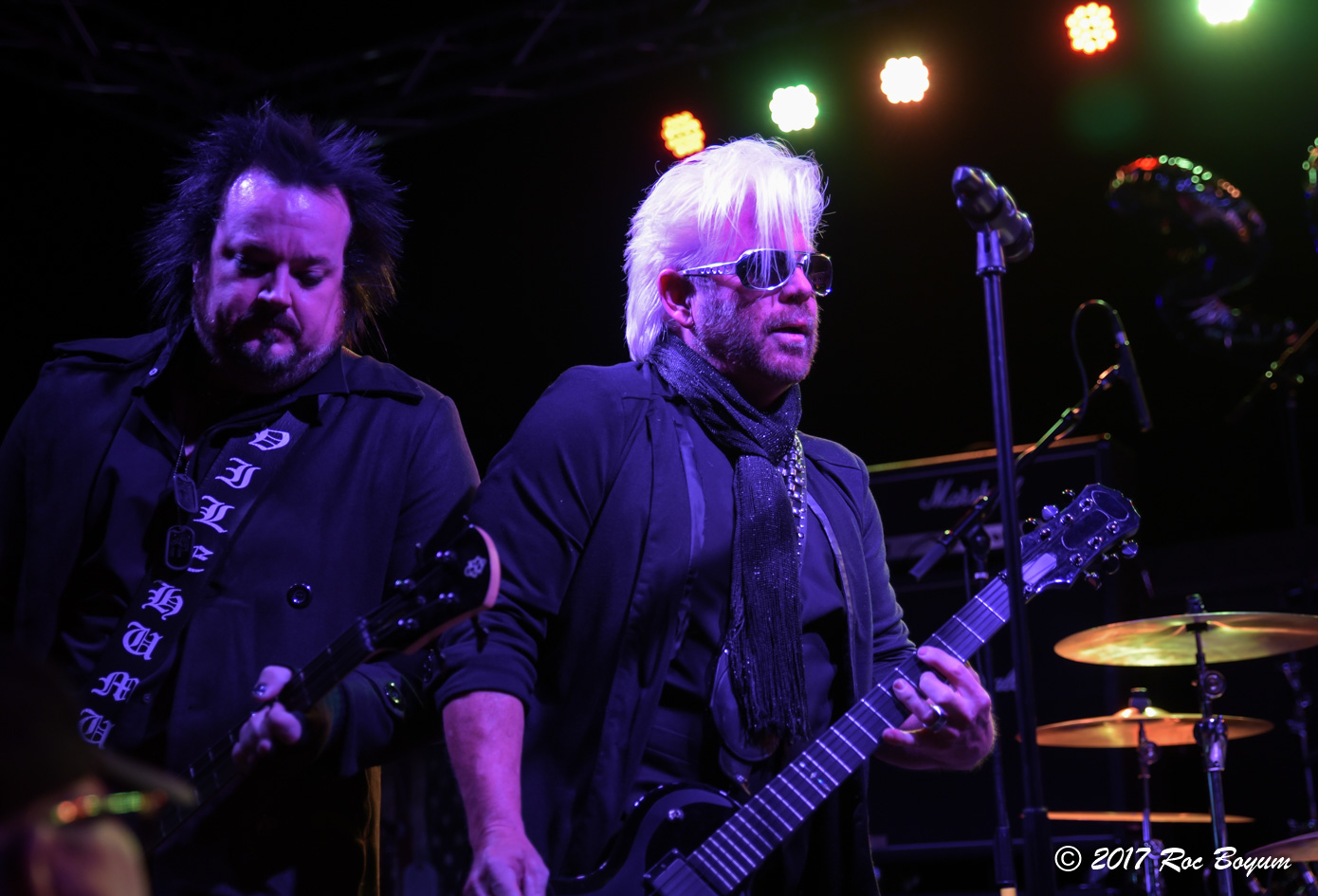 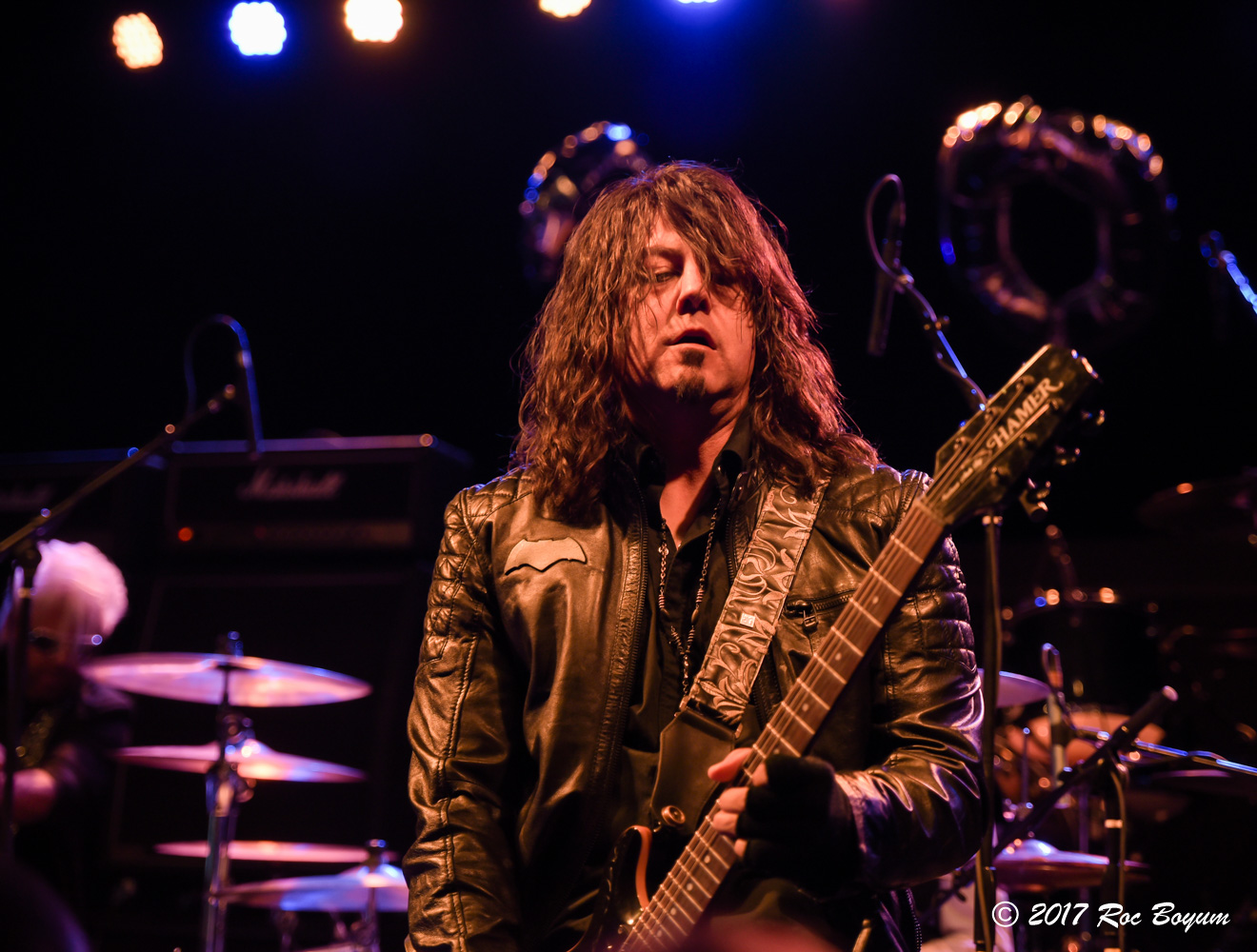 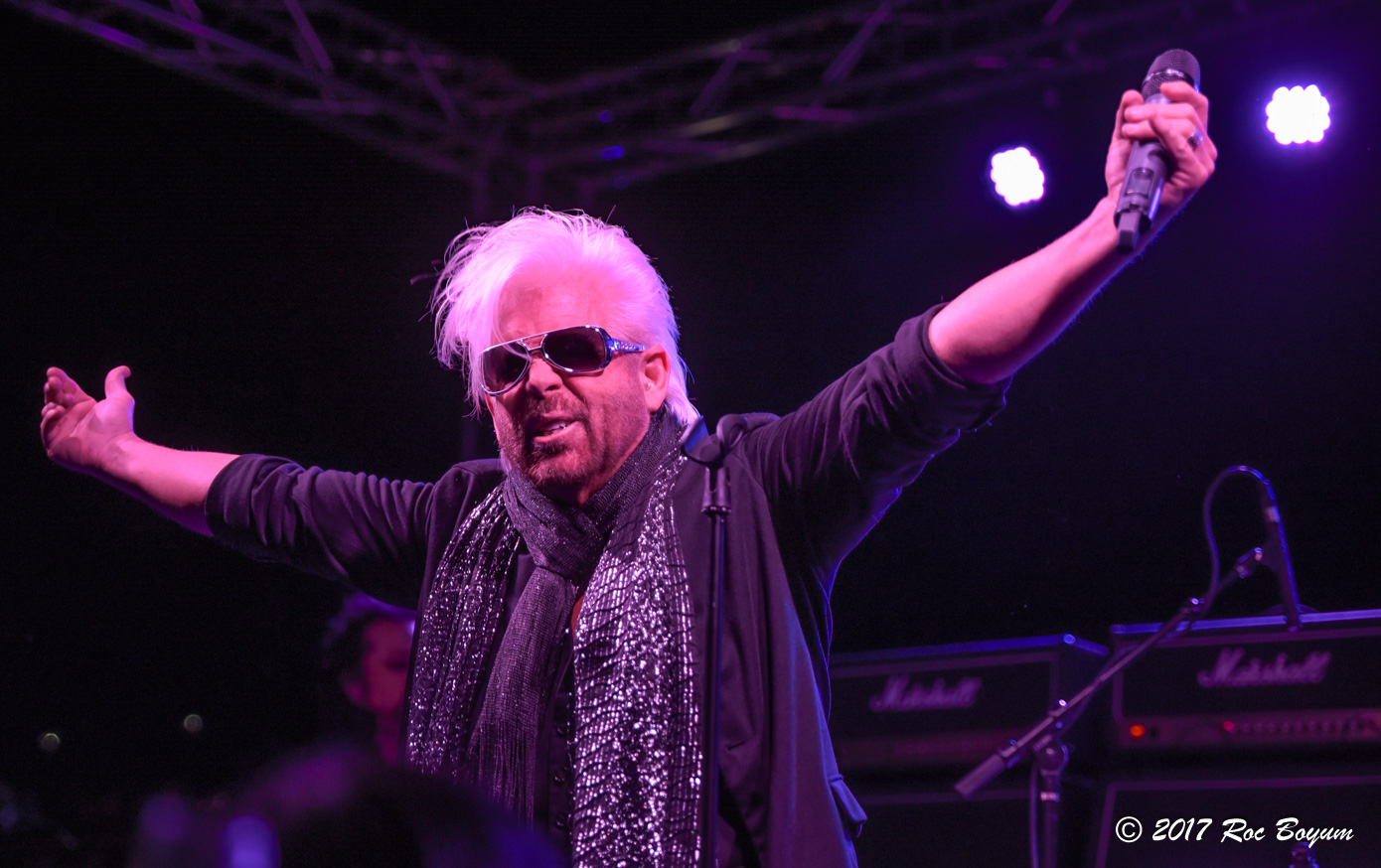 The Color of Chaos “Hollywood” CD is a strong collection of songs that can help make rock radio GREAT once again.  Their sound is definitely a musical lifeline of Color, to the Chaos in which we live….turn it up!!

Get your copy of ” Hollywood” by clicking the album cover below or clicking on Color of Chaos here! 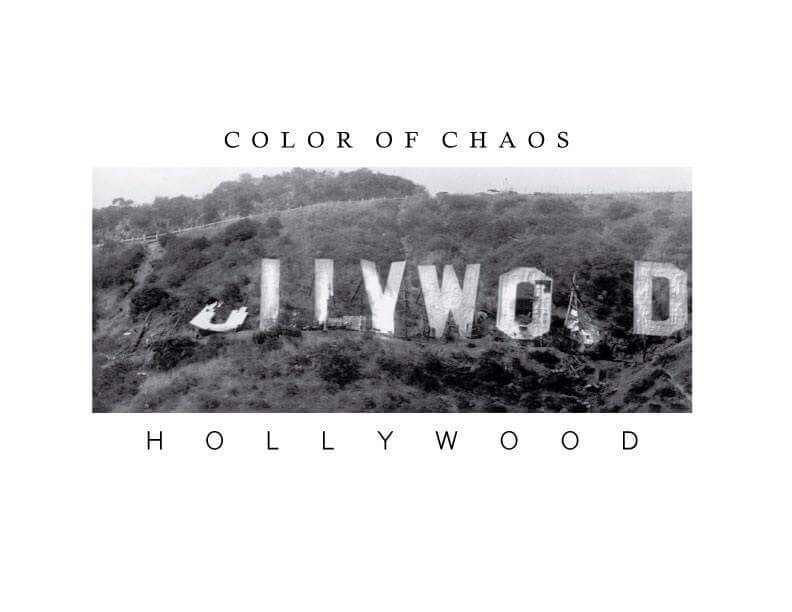 Check out the Color of Chaos Photo Gallery here! Photos are from their 2017 show with Stephen Pearcy at BK Live in Phoenix.