The Demons & Wizards Tour is one of the most highly anticipated metal shows of this year, without a doubt! The band descended upon the Wiltern Theater to a capacity crowd with a show that was almost 20 years in the making. This was the band’s first ever “Official Demons & Wizards Tour” and it is in support of their newly re-mastered and re-released original first two LPs, Demons & Wizards and Touched By The Crimson King on Century Media Records. Los Angeles was honored to host the first show of their North American tour.

Demons & Wizards is the brainchild of Guitarist Jon Schaffer, Iced Earth and Hansi Kursch, Blind Guardian. The band was formed around 1998 after Schaffer and Kursch became friends while touring together in their respective bands.  They released two LPs, the highly acclaimed self titled 2000 release, Demons & Wizards and the much anticipated 2005 follow up release titled  Touched By The Crimson King. Most bands with or without famous members who lay silent for nearly 14 years would have lost their audience completely, but with Demons & Wizards we find such an undeniable chemistry between Schaffer and Kursch with their master crafting of timeless material which has ultimately served to not only keep this band alive but to foster a legend that would continue to expand and grow larger with each passing year.

After the opening acts had concluded their sets and the venue lights went out – The Los Angeles crowd held their breath as the venue resounded with the opening sounds of Rites of Passage from their self titled LP Demons & Wizards. The crowd responded with an explosive roar that ignited the band. The band then exploded into a full throttle version of Heaven Denies, which set the stage for a energy exchange that would escalate throughout the night, giving each; audience and band a setting for a scorching night of in your face metal.

The Los Angeles fans were ready for the band’s assault as they were pumping fists, head banging and singing from the first explosive song of the night. The fans consistently gave the band a roar of appreciation after every song which in kind, had Kursch thanking the audience for their undying support. In an LA Metal Media backstage interview before the show with Jon Schaffer and Hansi Kursch, they each expressed their enthusiasm for playing to an indoor audience such as the Wiltern Theater. They expounded on the gratification of the immediate energy exchange that takes place between the band and audience when playing to an indoor audience. This energy exchange was exemplified during the Blind Guardian classic, Valhalla, with the audience singing over the band throughout the song.

Even after the song finished, the audience continued to sing the songs’ chorus outro:

The audience choir for Valhalla left the band to momentarily pause with a sense of overwhelming appreciation.

Demons & Wizards give an incredible live show that you simply cannot afford to miss! 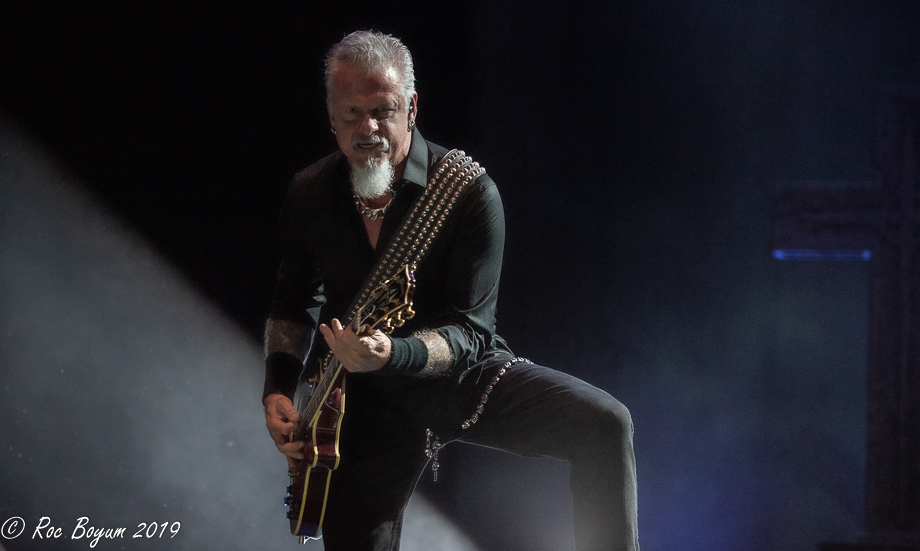 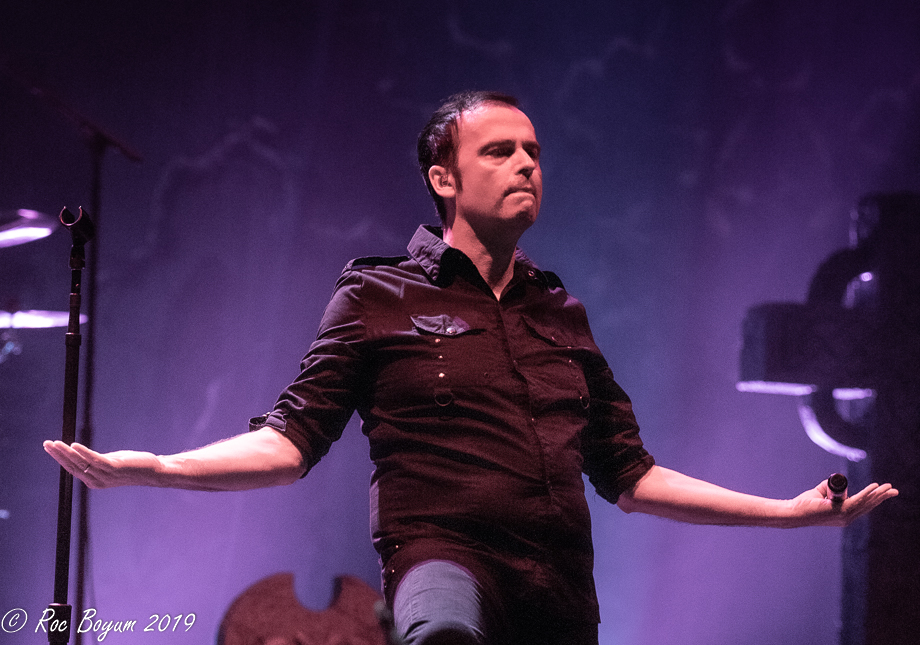 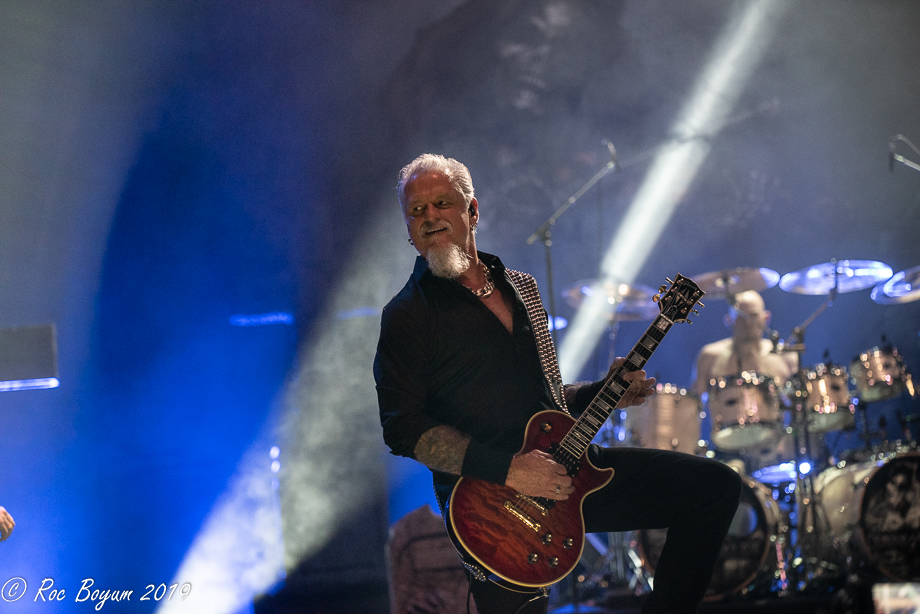 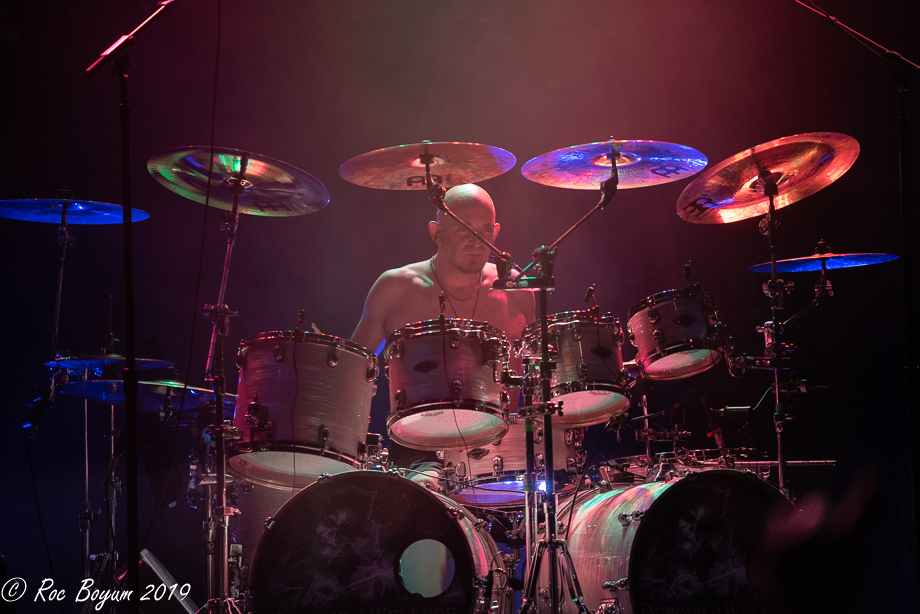 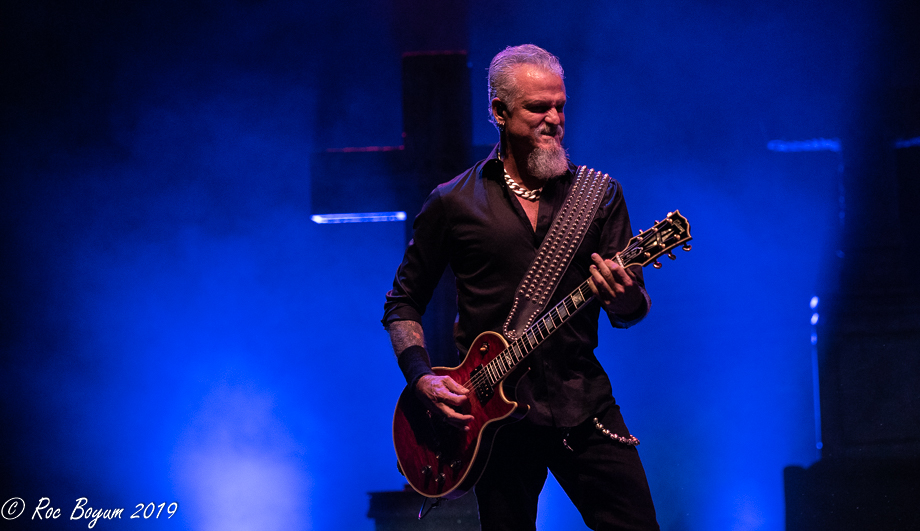 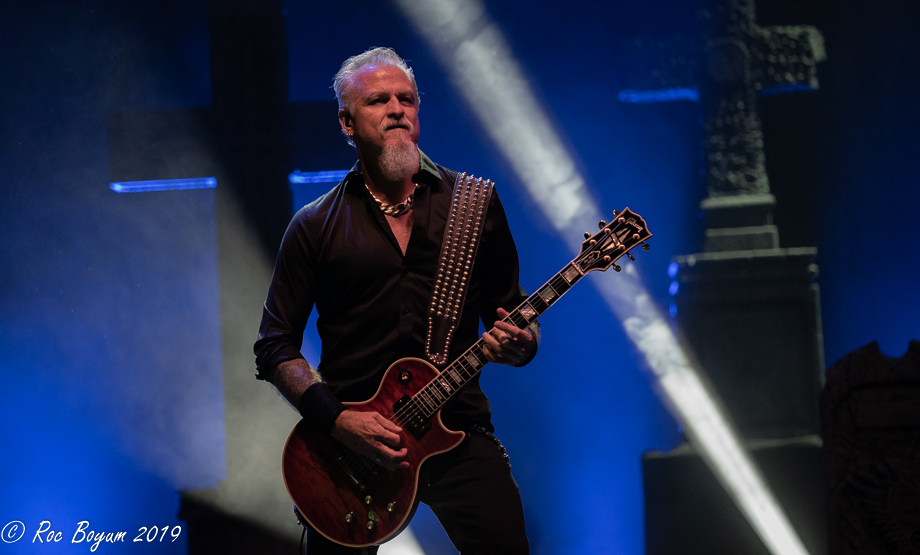 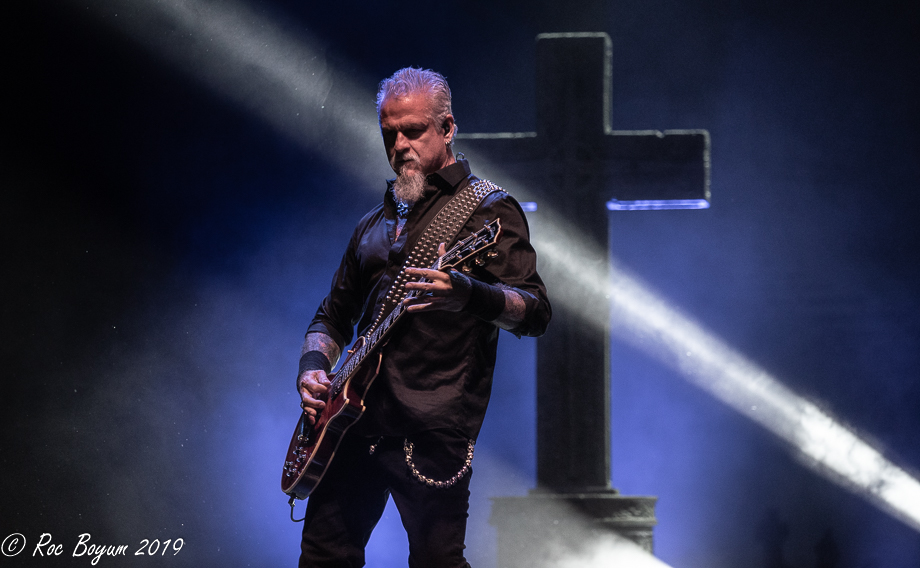 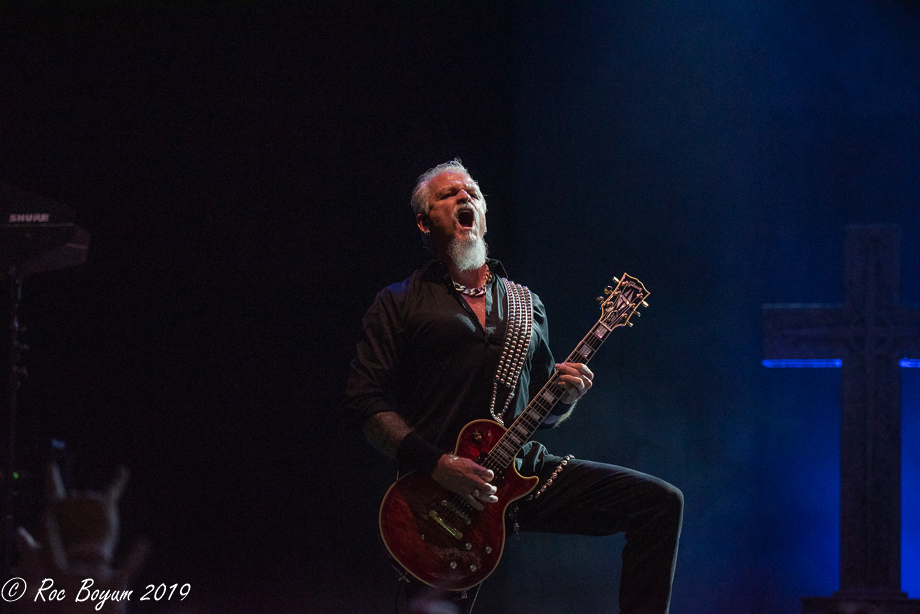 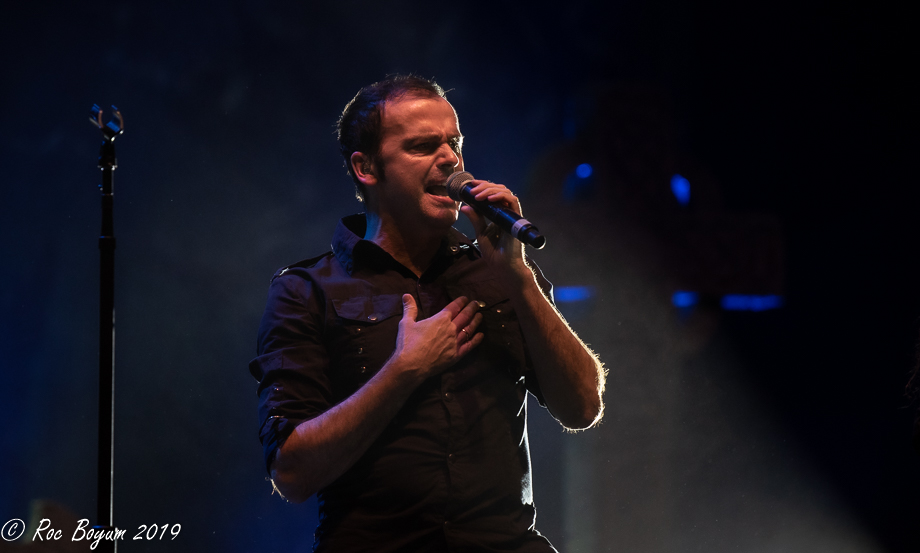 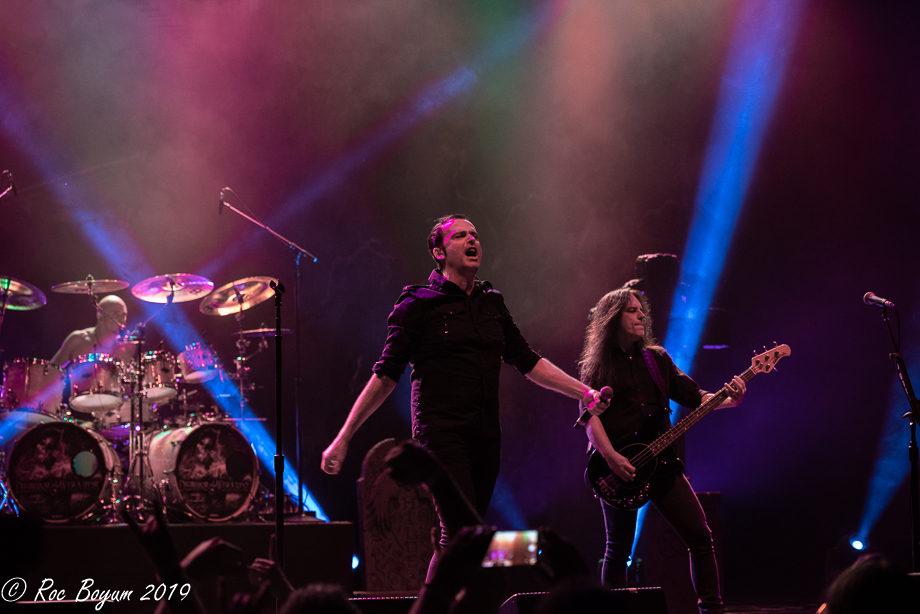 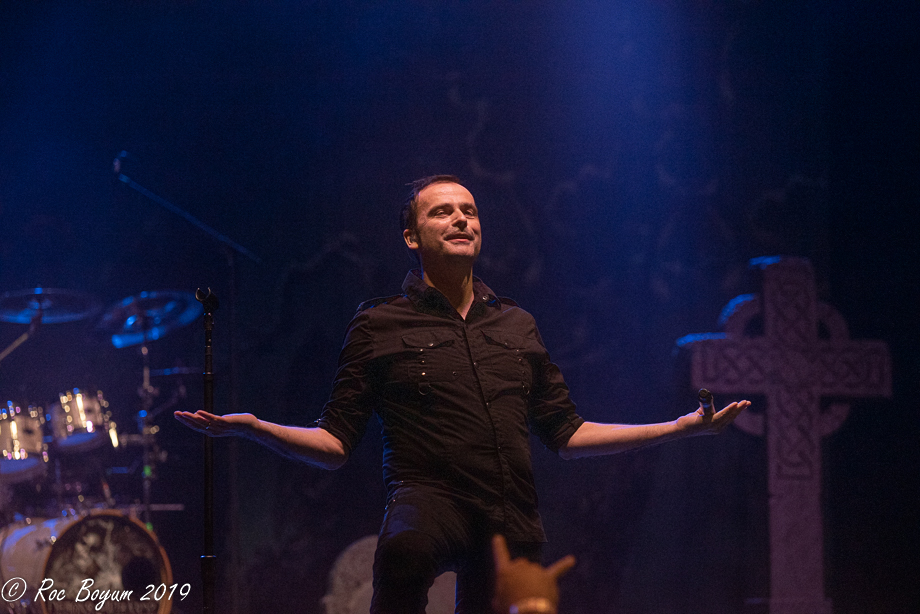 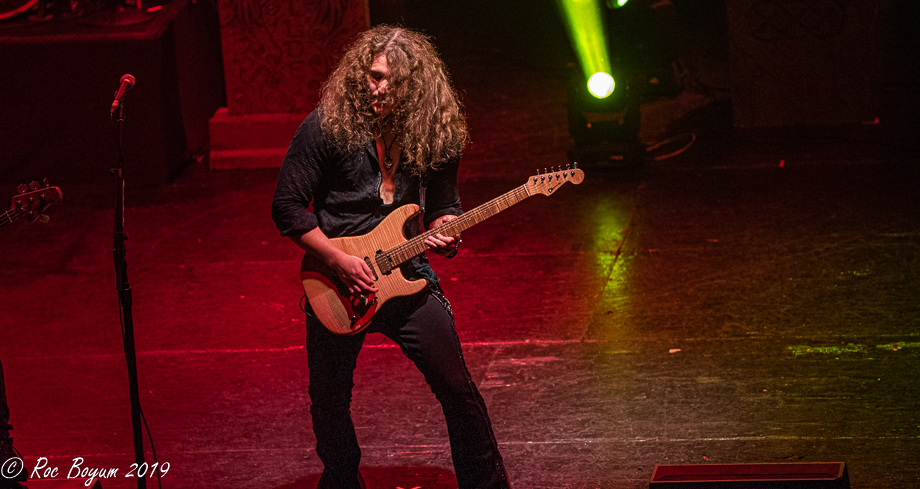 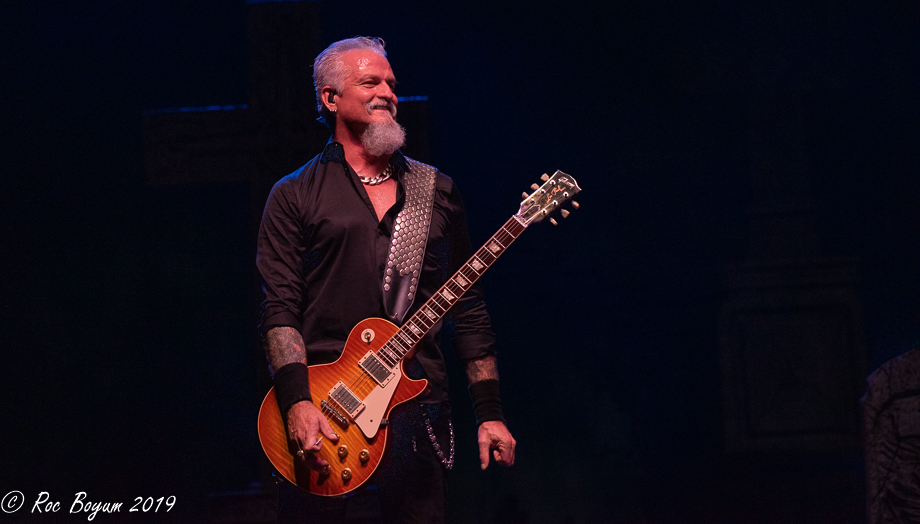 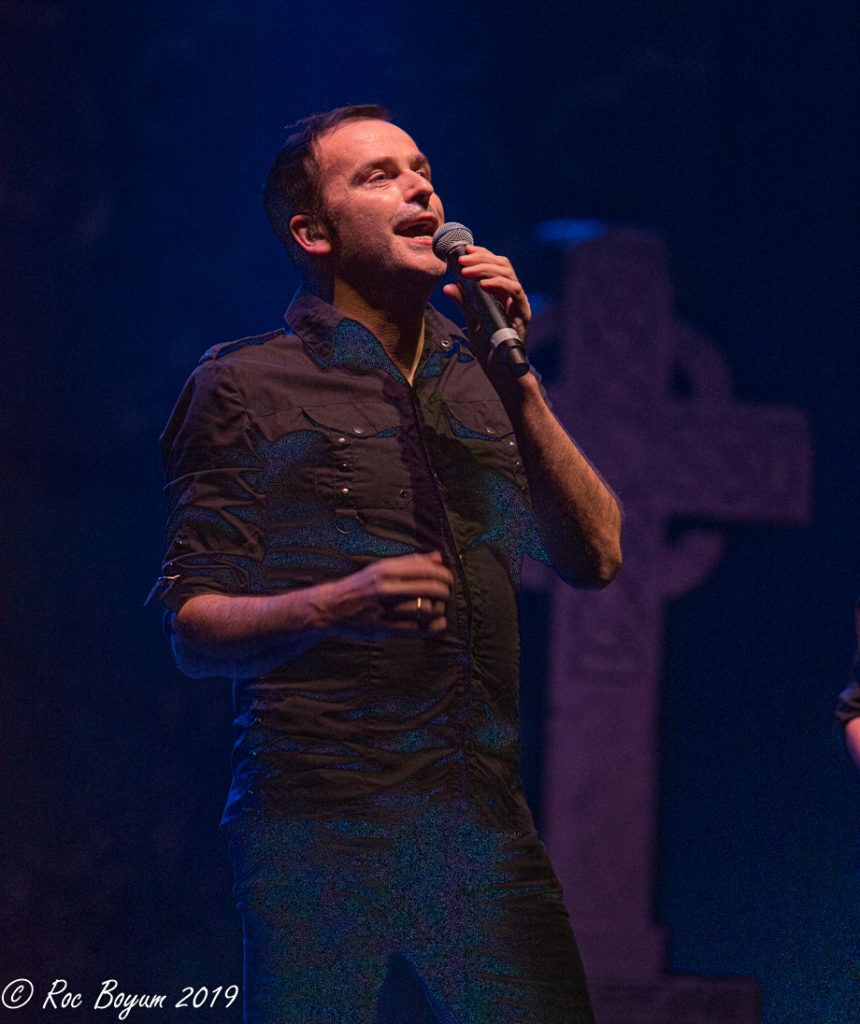 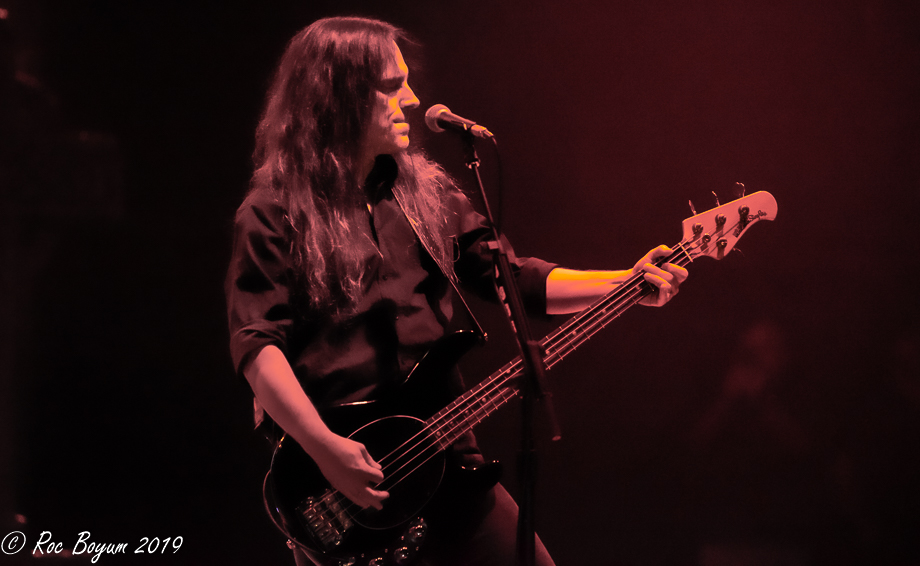 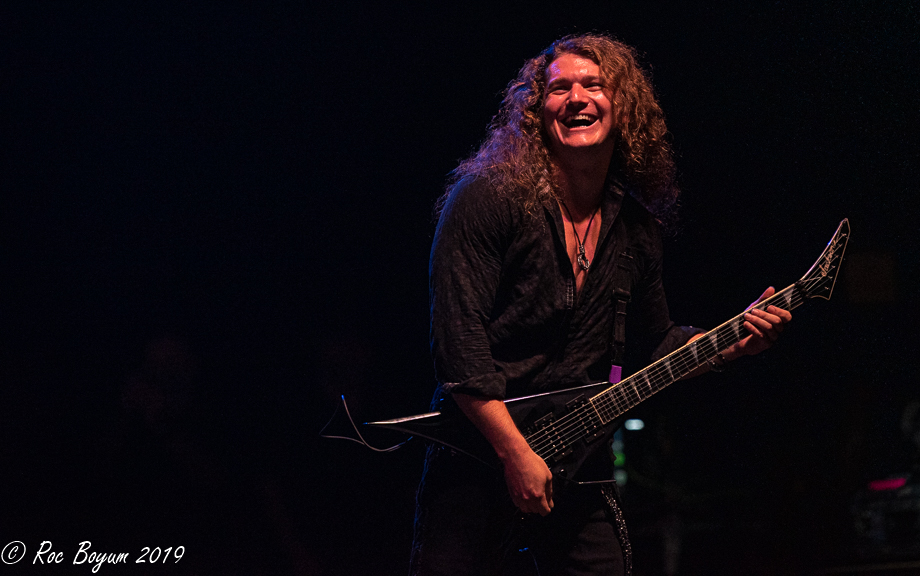 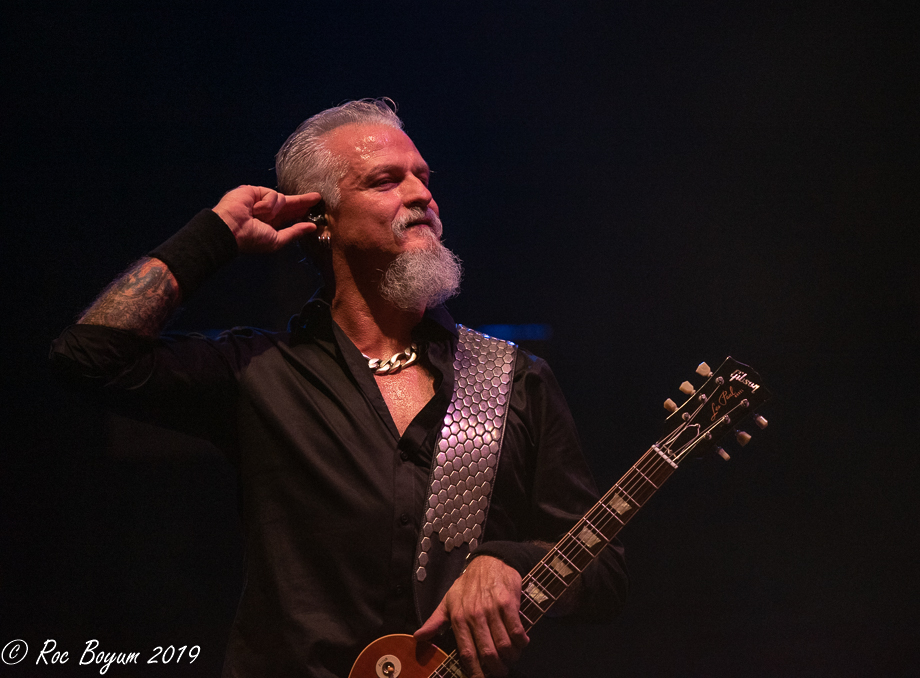 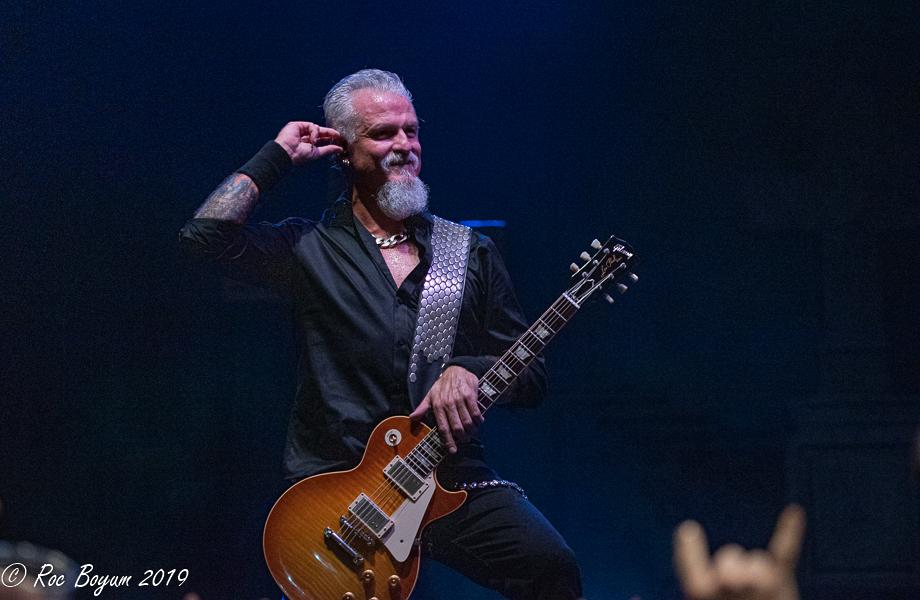 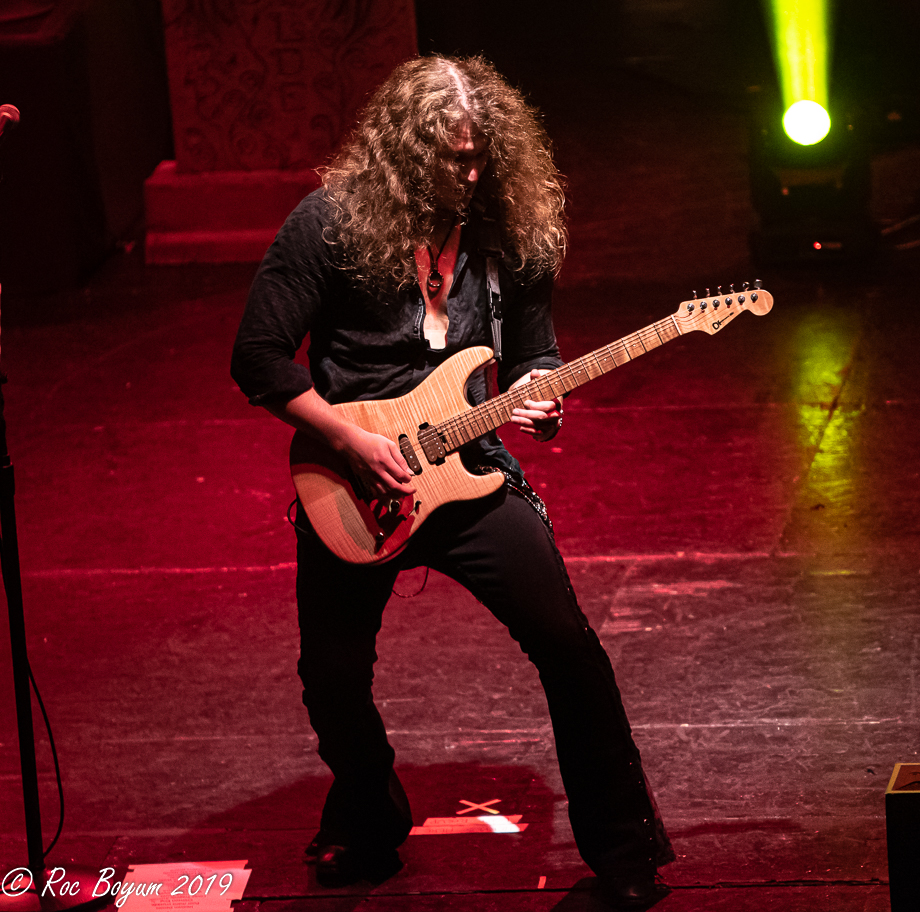 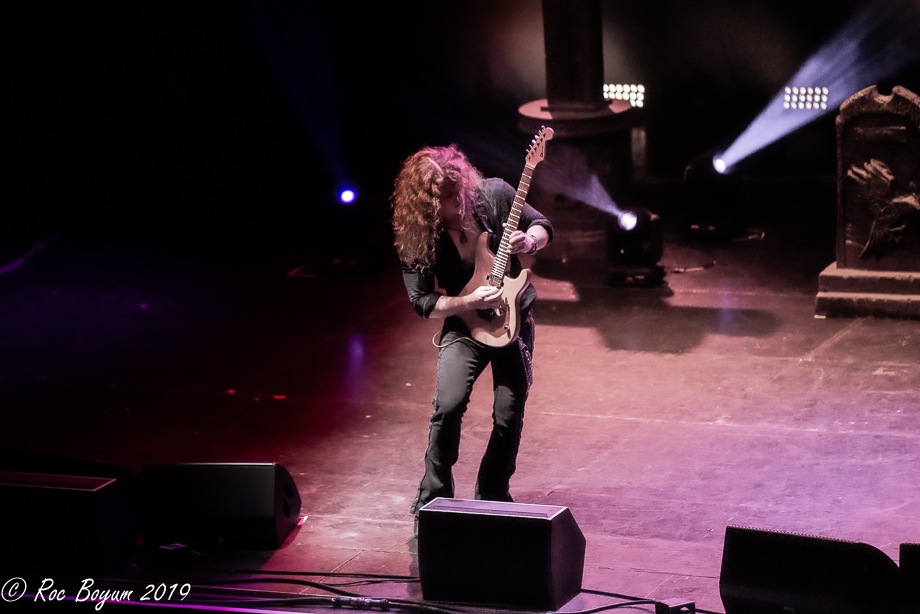 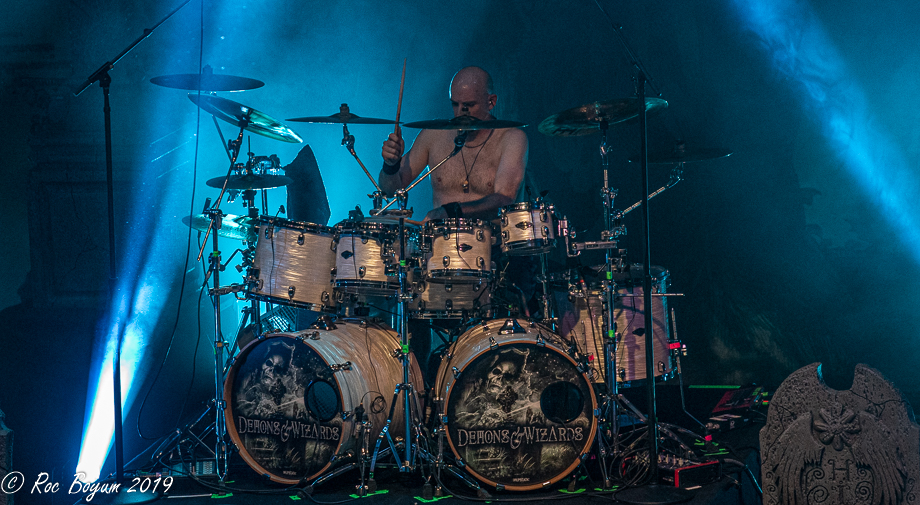 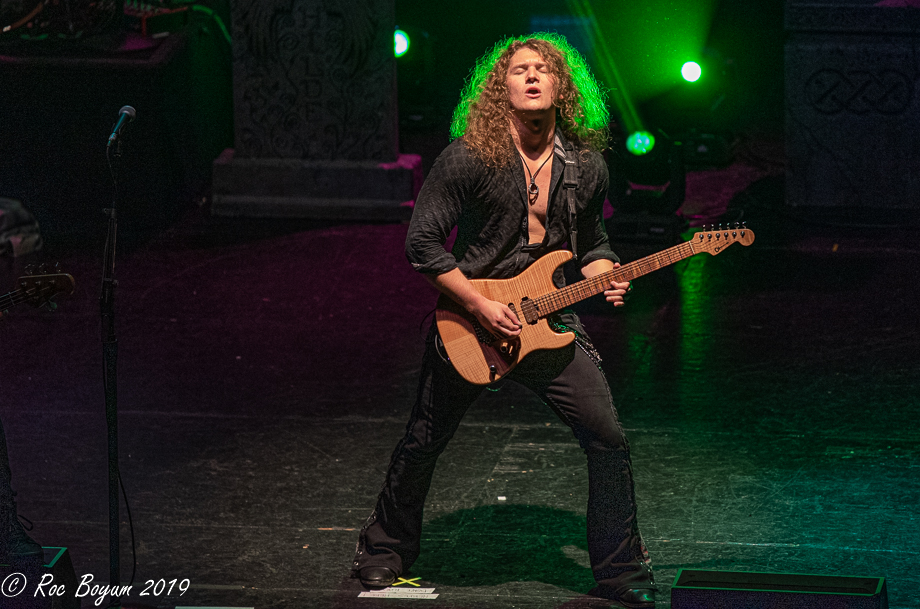 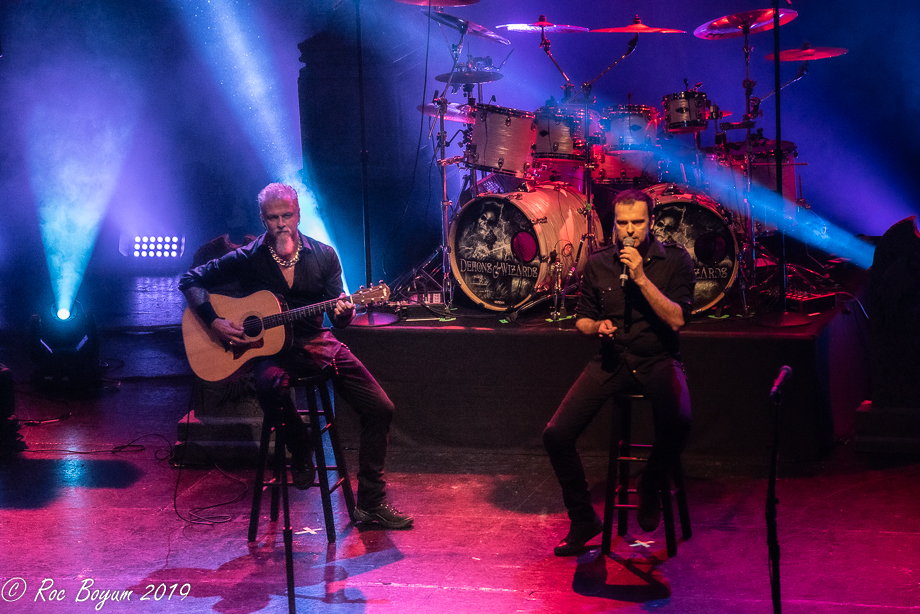 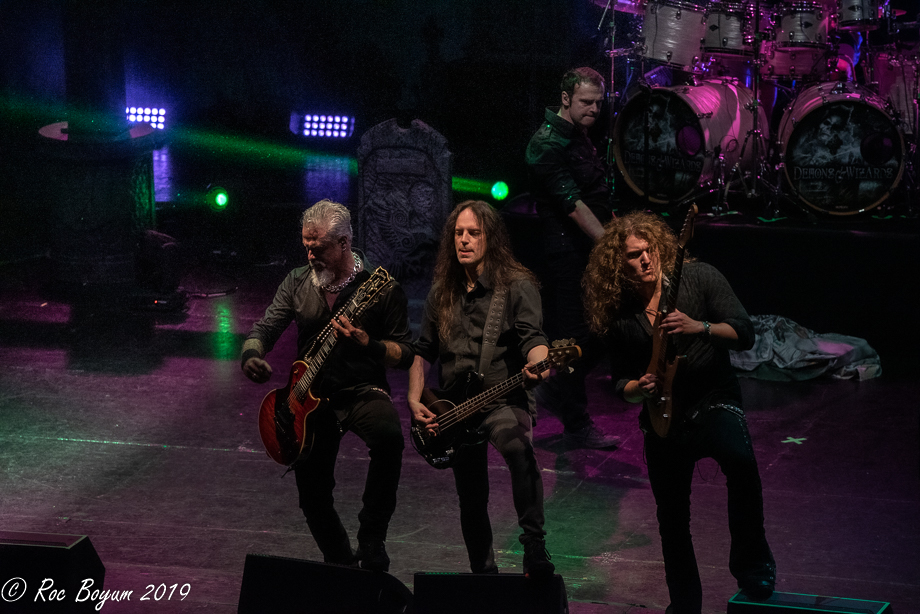 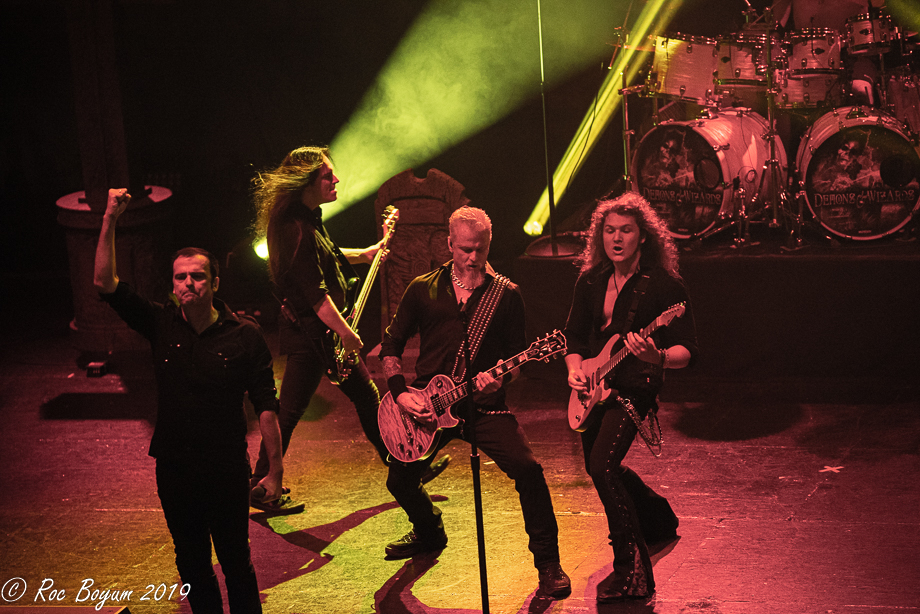 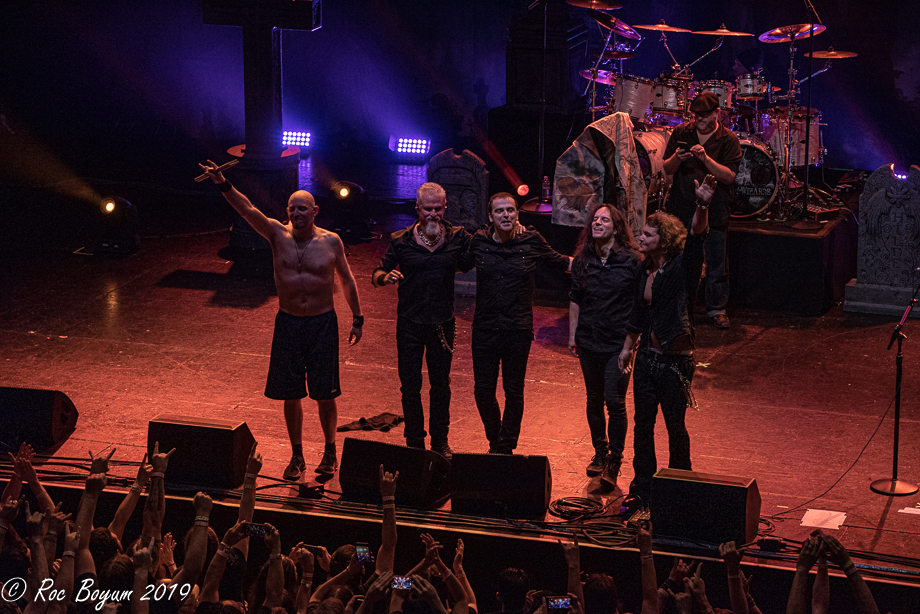 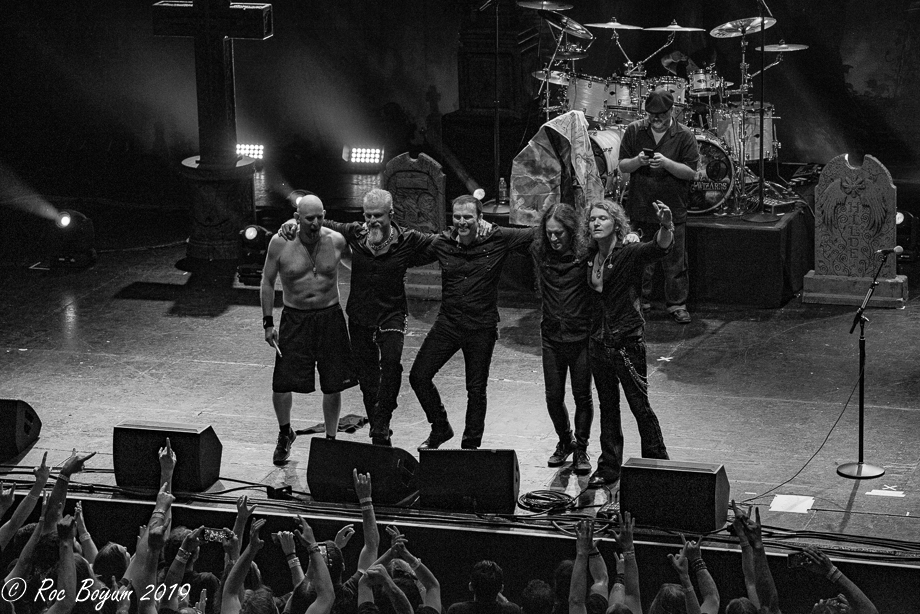 Be sure to check out everything Demons & Wizards here: https://www.facebook.com/demonsandwizardsofficial/

Also be sure to check out the Backstage Interview at the Wiltern Theater in Los Angeles with Jon Schaffer and Hansi Kursch here: Demons & Wizards Talk To LA Metal Media

I Died For You-Iced Earth

Tear down The Wall

Blood on My Hands

Fiddler on the Green