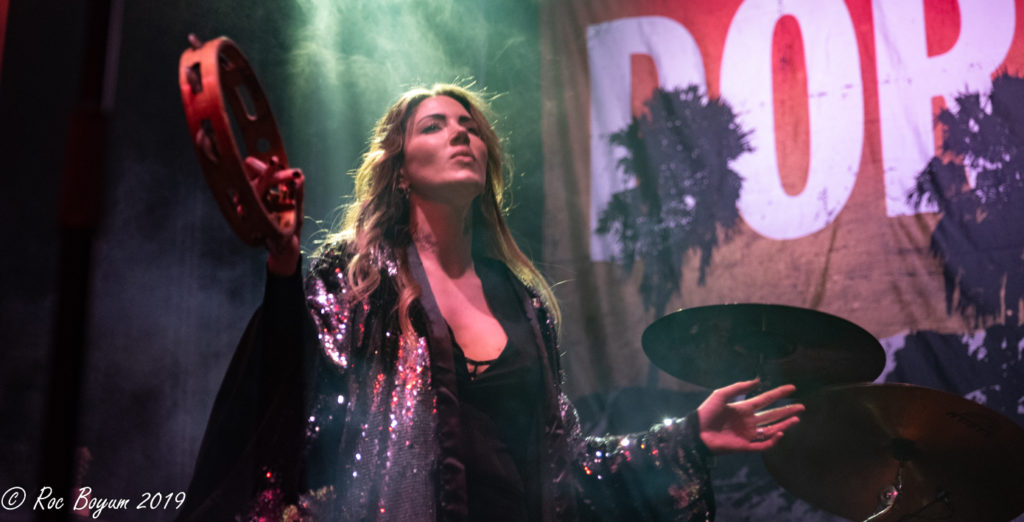 Dorothy, who is well known for her powerful, gritty, bluesy vocals, fired up the Regent Theater on 3-1-19 with her explosive heavy blues/rock band made up of Owen Berry-Guitar, Eli Wulfmeier-Guitar-Backing Vocals, Eliot Lorango-Bass-Backing Vocals and Jason Ganberg-Drums.

This is the last leg of the band’s Freedom Tour in support of their latest “28 Days In The Valley LP” and a show you definitely want to catch.

For those who may not be familiar with this band, Dorothy is a heavy blues rock band that draws from a number of different musical sources and has been said to be a mix of “Led Zeppelin” and “Jefferson Airplane” which would be a fair description of their live show; explosive and psychedelic all in one.

Dorothy entered onto a dimly lit stage to a crowd of cheering and eagerly awaiting fans. She promptly lit what looked to be some type of cigar but it proved to be an aromatic heady incense that she waved around until the band fired up the heavy blues/rock grinder, Naked Eye from the multi artist LP, Served Like a Girl LP.

Dorthy’s set was a fiery mix from her two LP’s RockisDead and her latest “28 Days in the Valley” with two additional songs; the previously mentioned Naked Eye and the 2017 single, Down to the Bottom.

The song Pretty When you’re High was introduced as a song about an old boyfriend that had the audience waving their own brand of cigars. Then the band broke into the song Who Do You Love, sending electricity through the crowd with its up- tempo track that had everybody on the floor bouncing. As the crowd went silent, Dorothy pulled out a piece of paper to read to the audience, what this “Freedom Tour” means to her:

I want to take a moment to talk a little about what Freedom means to me. I spent years struggling with the disease of addiction and alcoholism. This has been a hard journey for me, I’ve been to the bottom of the barrel and I have to take life one day at time. Freedom is love and loving yourself enough to get help and serving others. Freedom is right here right now with all of you and thank you for bringing our dream to life and being a part of this Freedom tour.

With the music industry striving to raise mental and emotional health awareness, it was truly inspiring to see an artist go so deep and reveal her own struggles with addiction and share them with the crowd; letting everyone know that we are all in this together, and to reach out and ask for help, as it can truly save your life or the life of someone you love. 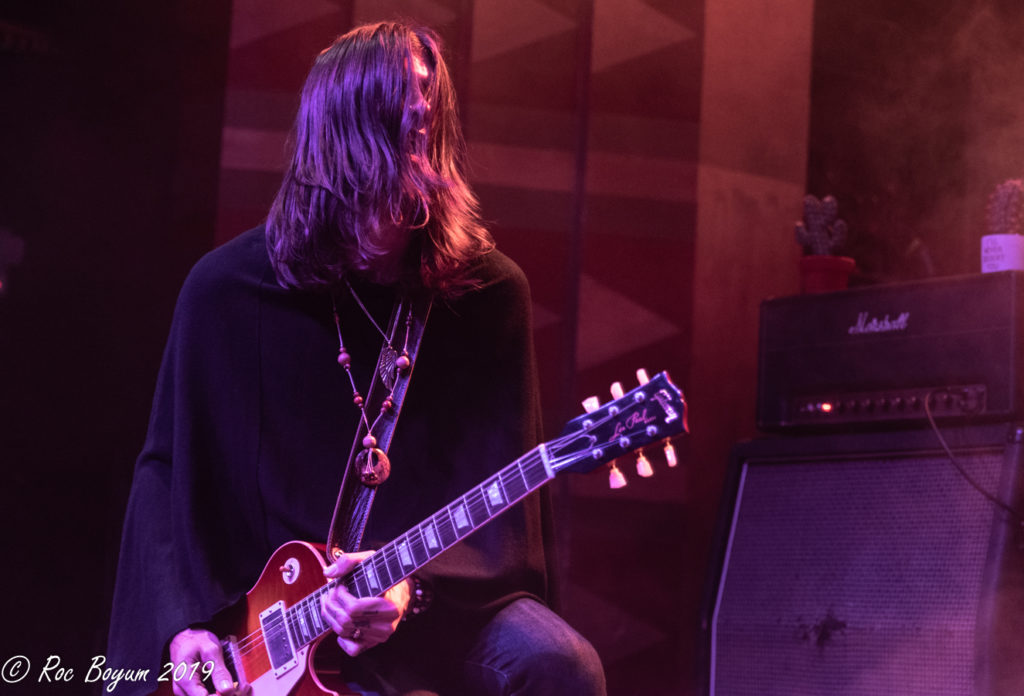 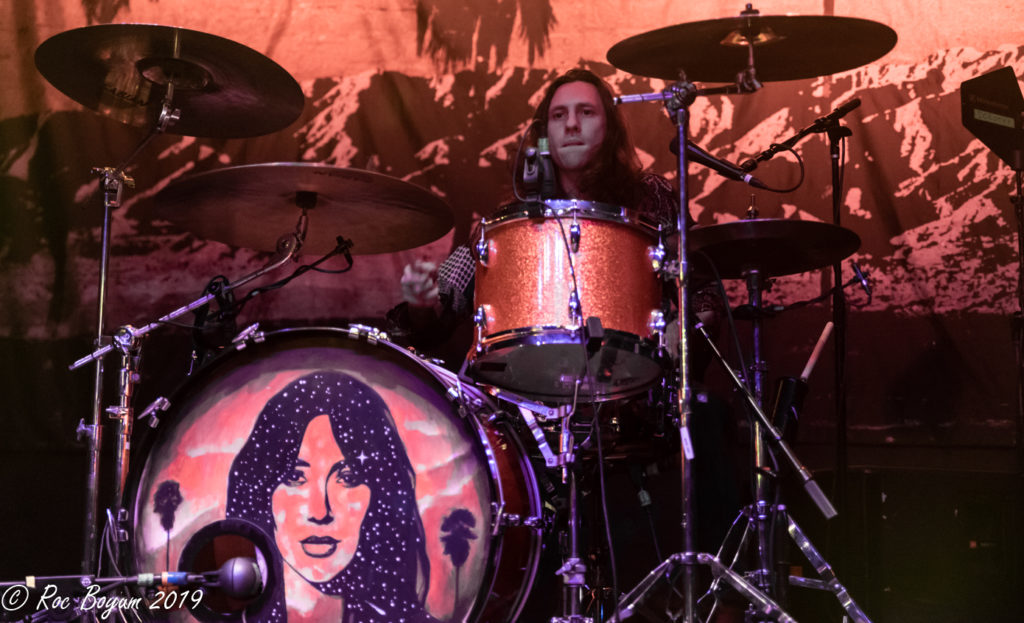 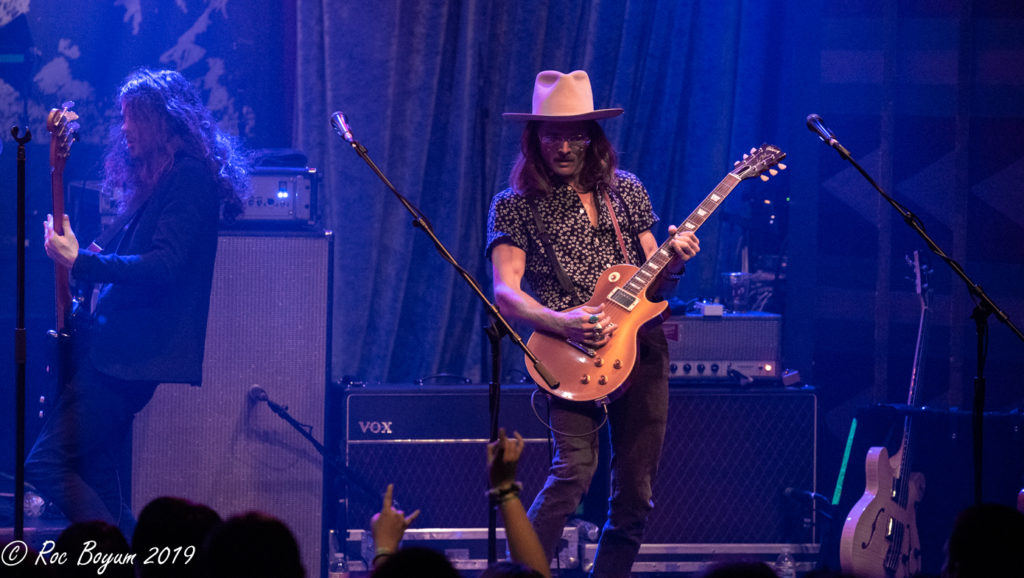 The band finished the night with Flawless, and Down To The Bottom (DTTB) which included an awesome drum solo by Jason Ganberg who assaulted his kit with his blistering chops and a powerhouse style. The last song of the night was appropriately titled, Freedom.

The Dorothy concert was an uplifting heavy blues rock experience, bringing everyone together and delivering an inspiring message.

Check out Dorothy and her band Here! 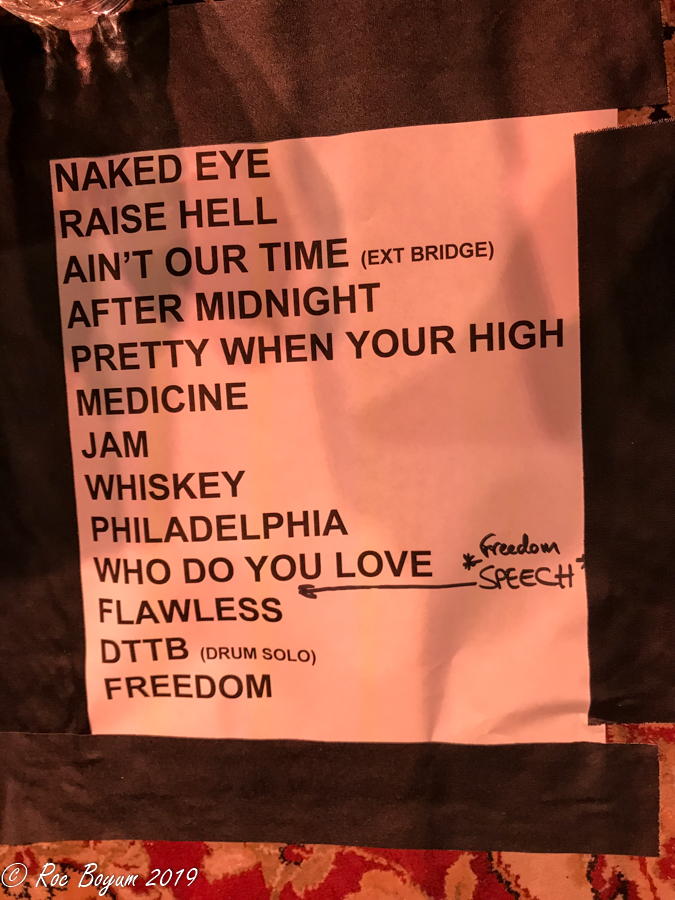