Dutch luminary legends, Epica, have finally made their long awaited return to a crazy sold out Arizona Financial Theater on 09-24-22. Epica are amongst the elite in the world of the symphonic metal bands, and are a band who are known for their musical prowess and the masterful vocals by the angelic operatic vocals of Simone Simon.

The band ran onto the stage to be greeted by the entire venue who were on their feet and cheering in response to their arrival. The band kicked off their nine song set that started with the epic “Abyss of Time” from their latest 2021 release Omega. From the onset, the voice of vocalist Simone Simons was in prime form as it seemed to effortlessly soar over the band’s driving musical onslaught that exuded a fiery force which often erupted the audience into a show of pumping fists and chanting hey, hey, hey, or Epica, Epica throughout their set.

The song “Victims of Contingency” was introduced by guitarist Mark Jansen with his deepest growl voice and musically was as dark live as it is on disc. The song vocally is dynamically diverse with a dichotomy of voices and vocal singing styles. From the growl vocals by guitarist Jansen to the operatic vocals that soar by Simons; the song charges forward and takes the listener on a vast divergent musical journey.

“Unchain Utopia” set a different pace with it’s steadfast rhythm that had drummer Ariën van Weesenbeek throwing in some well placed tom and snare accents throughout the verses. At the end of the next song, “Cry For the Moon” drummer Ariën van Weesenbeek unleased a blistering drum solo with his brilliant hand and foot technics that had him effortlessly shredding across all his drums and cymbals along with some seriously blazing foot work on his double bass drum set up.

For the song “Freedom” guitarist Mark Jansen introduced the song by imparting: This is a song about freedom and liberty, and this is more important now than ever before. During the song “Freedom”, keyboardist Coen Janssen was very animated as he ran around the stage to interact with the other band members while playing his Keytar keyboard that he wore, holstered over his shoulder.

The band finished their shredding set with the songs, “Beyond the Matrix and Consign to Oblivion” with the latter song being introduced by singer Simons who asked the audience to open up the floor and have it split into two separate areas. The floor parted to make way for a crazy circle pit that raged throughout their last song and was a definitive end to a brilliant set of progressive symphonic music.

Get out and see this “Tour To End All Tours” with headliner Sabaton, and you will get a show that you will never forget! Catch Epica whenever and wherever you can to experience one of the world’s elite symphonic metal bands as they showcase the vast scope of their musical palette.

Get into Epica Here! 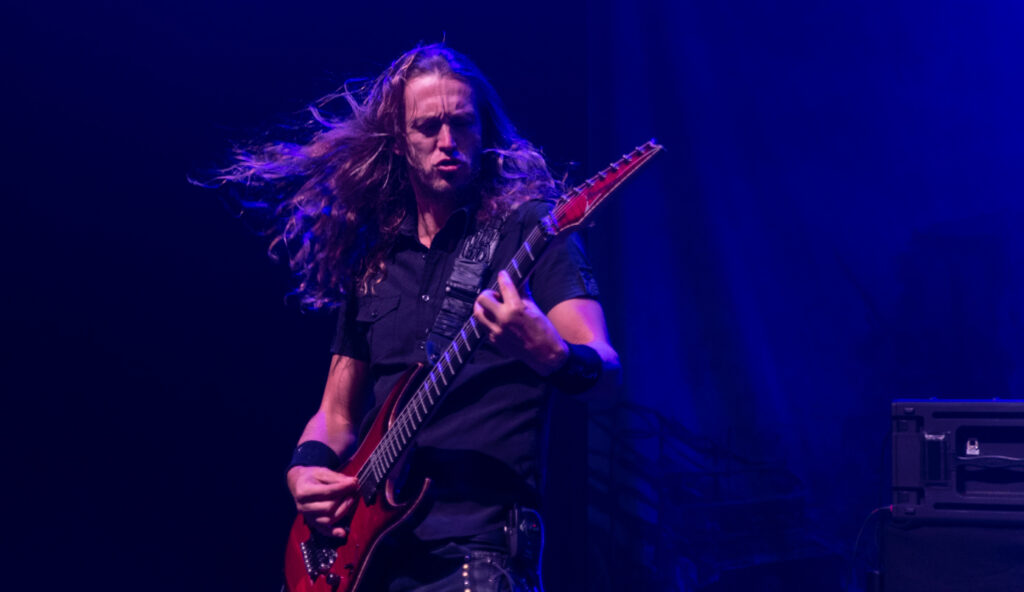 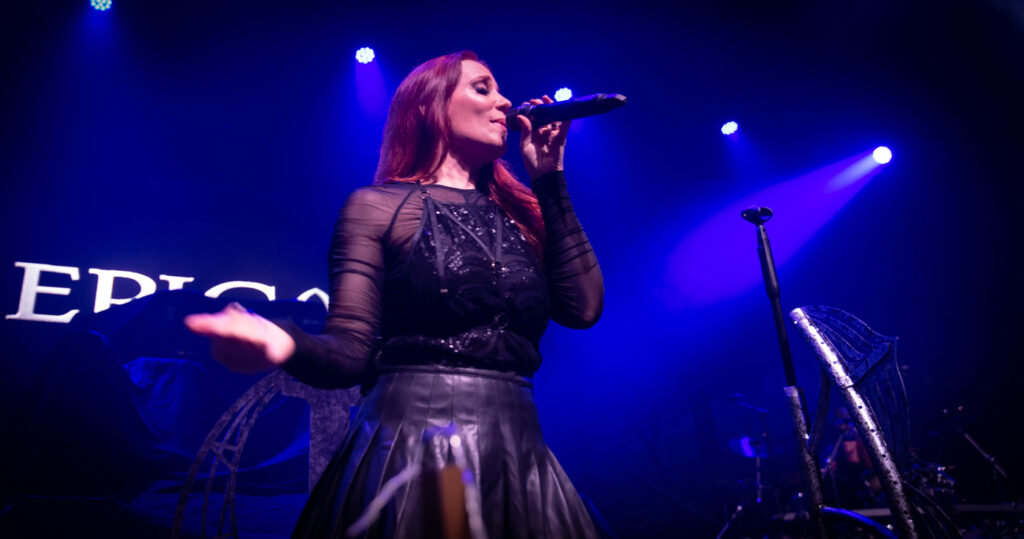 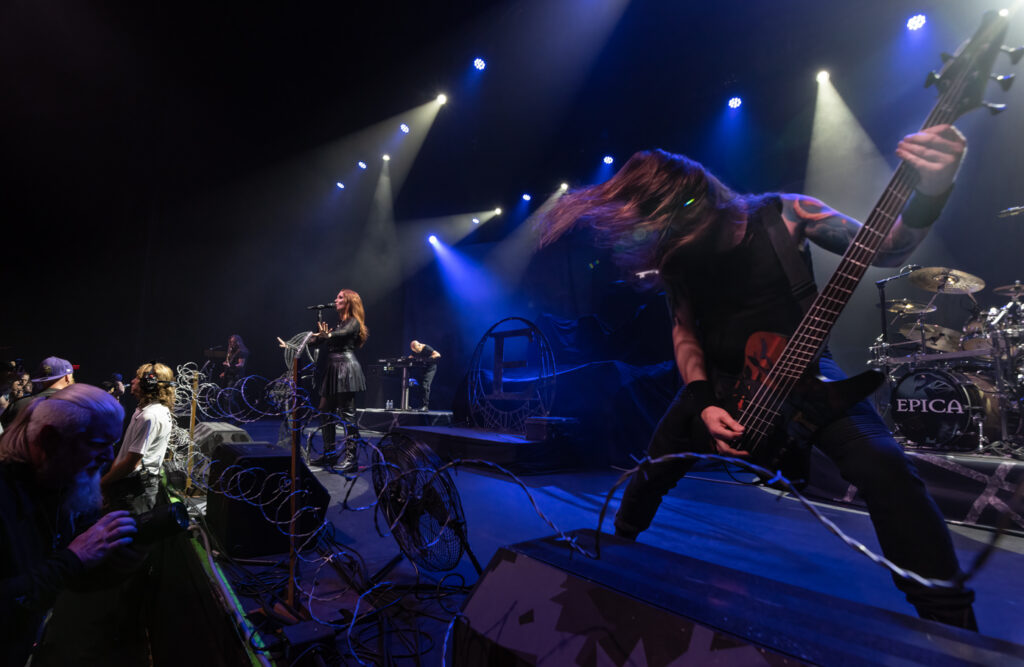 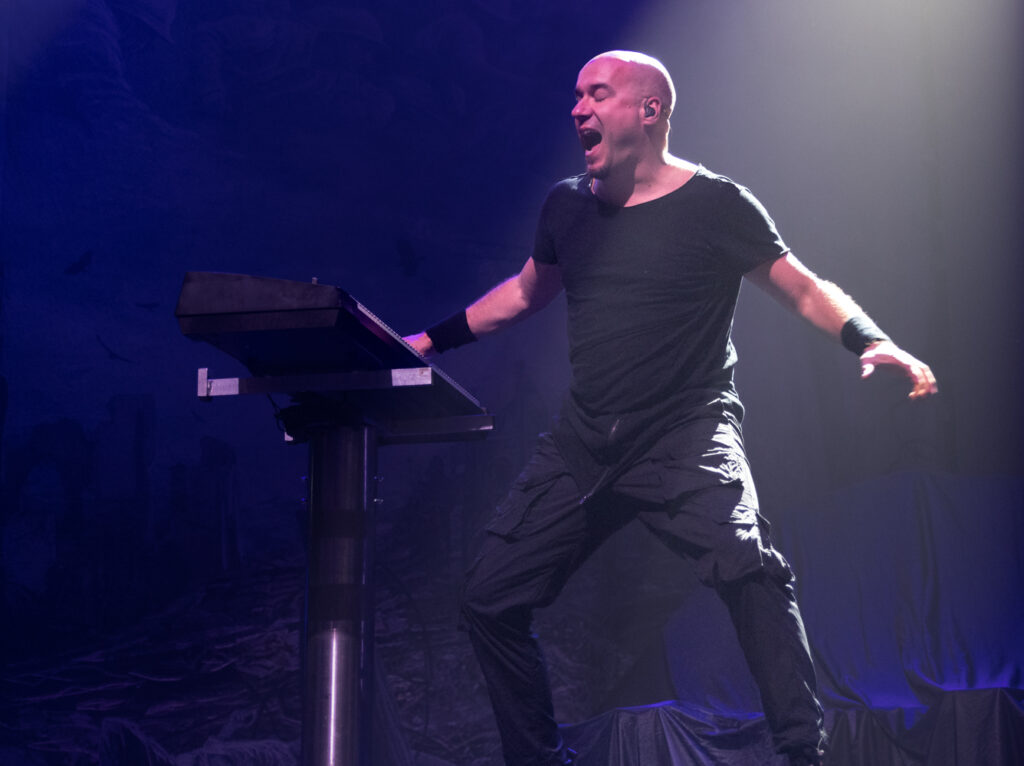 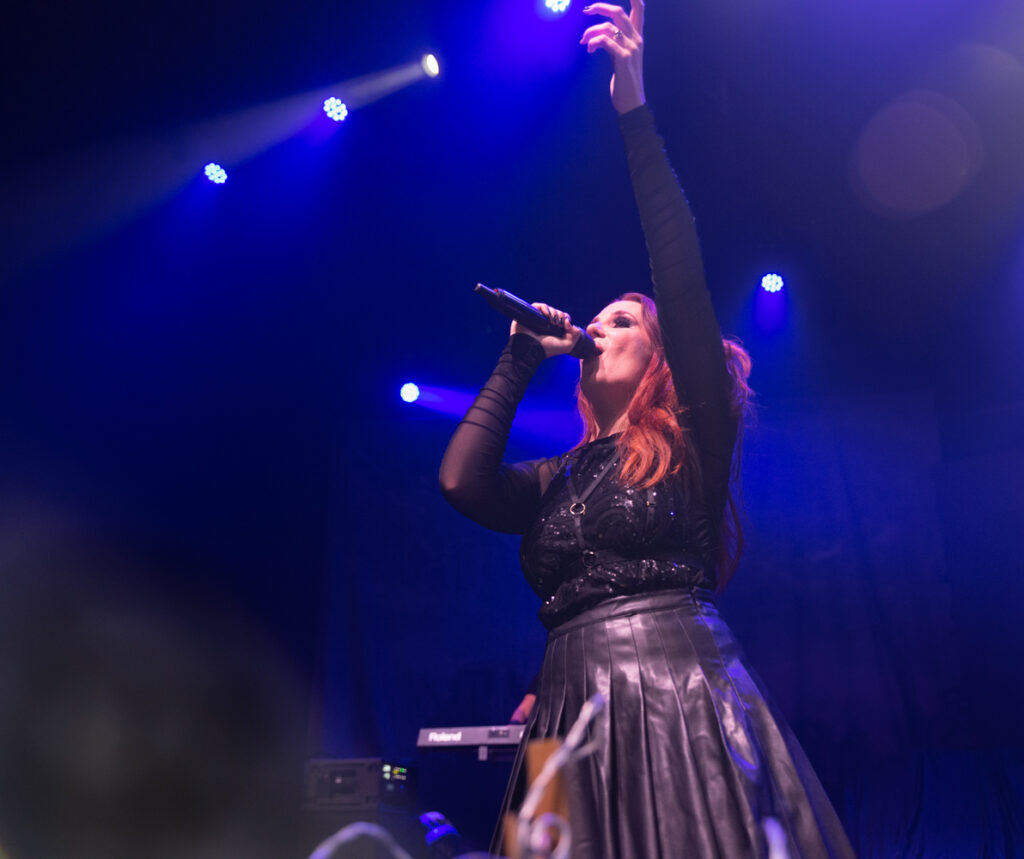 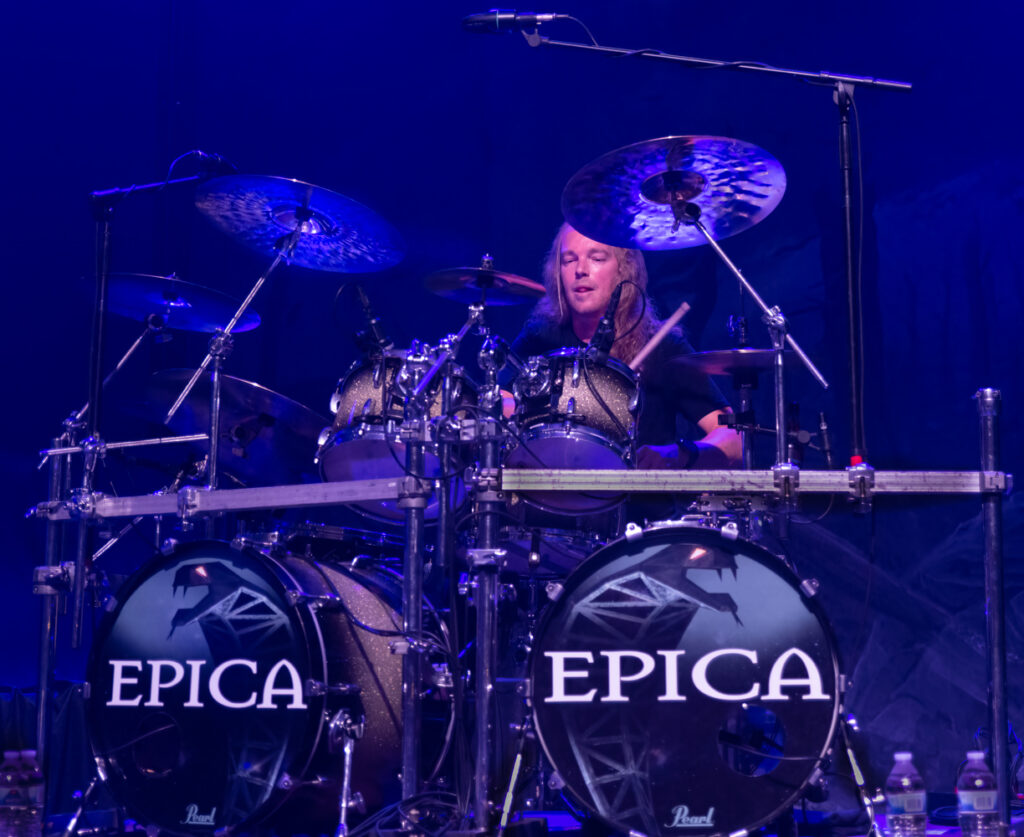 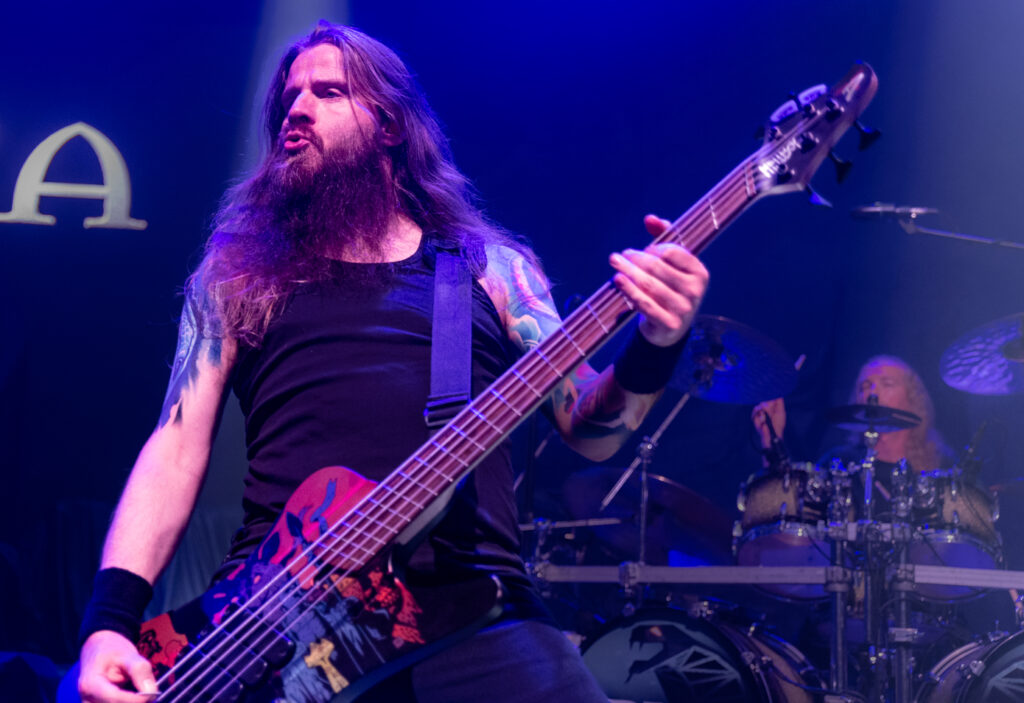 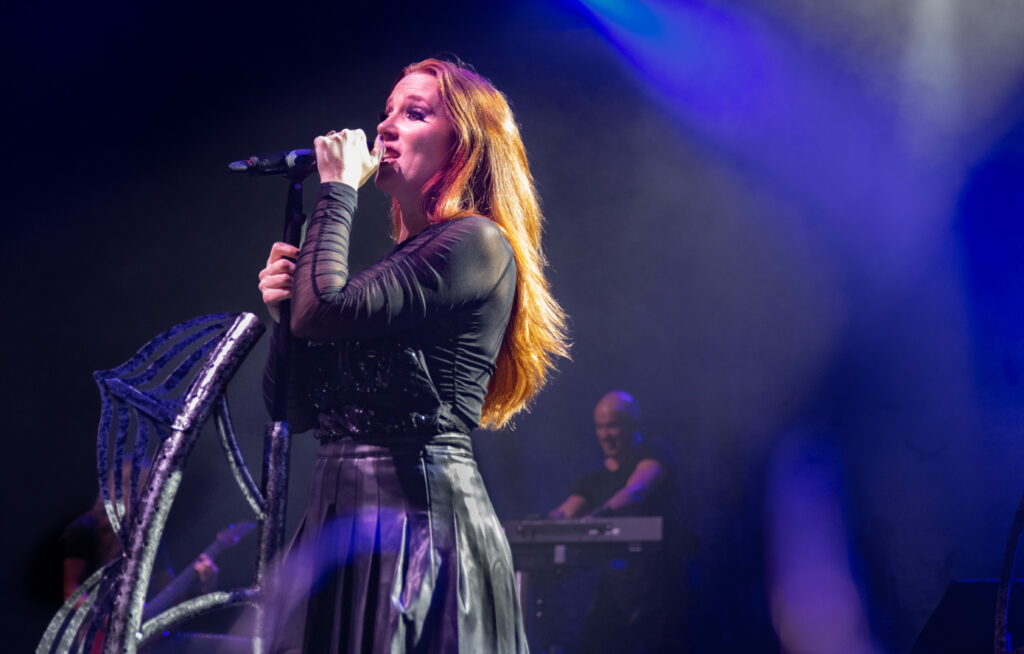 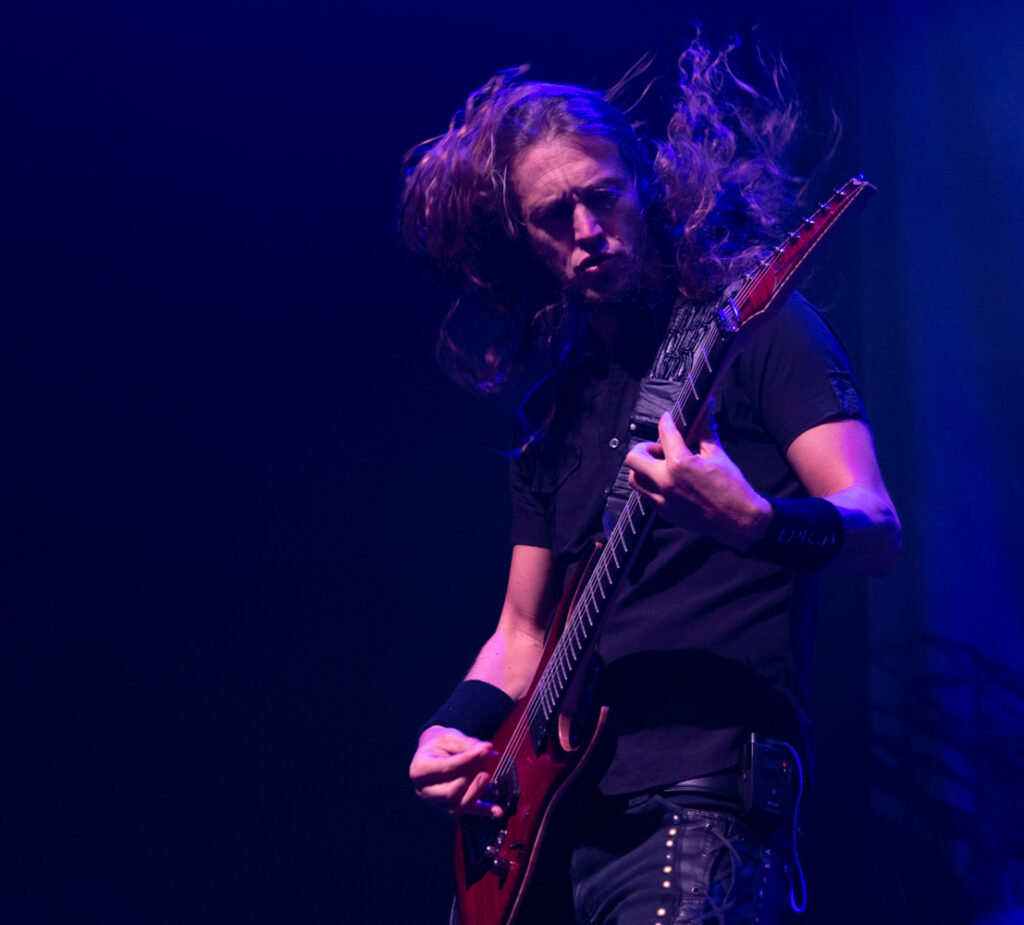 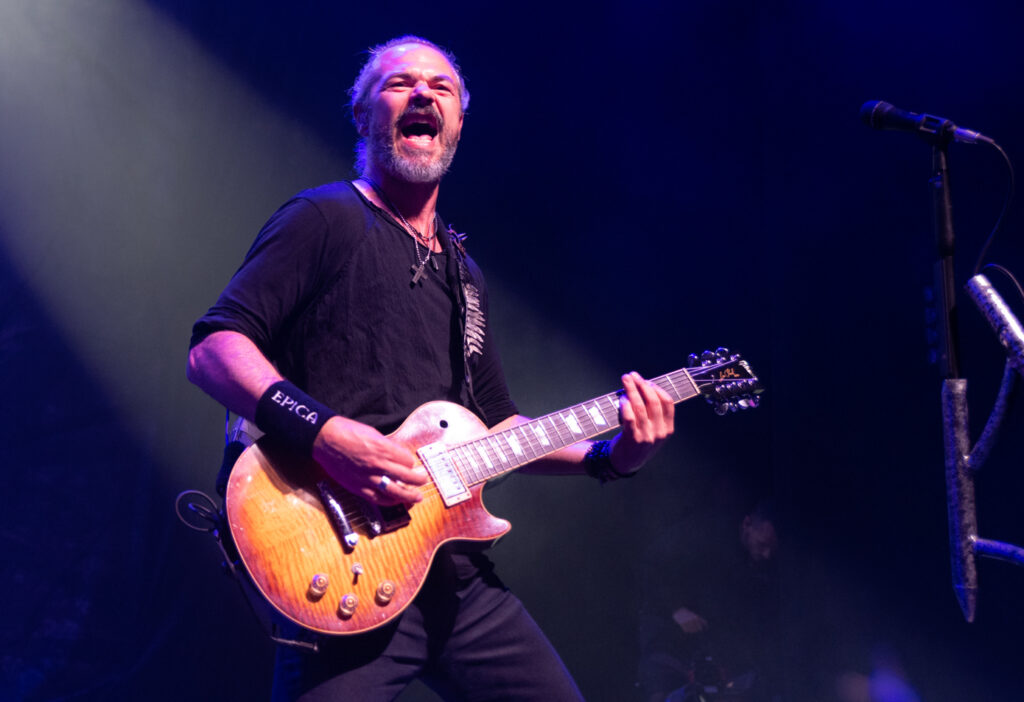 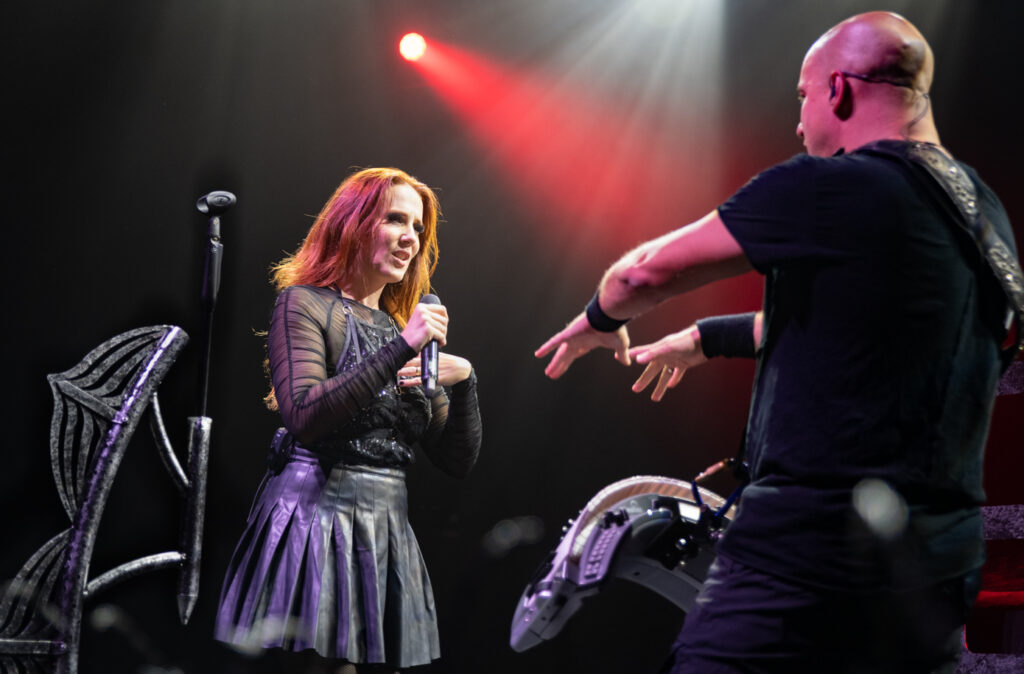 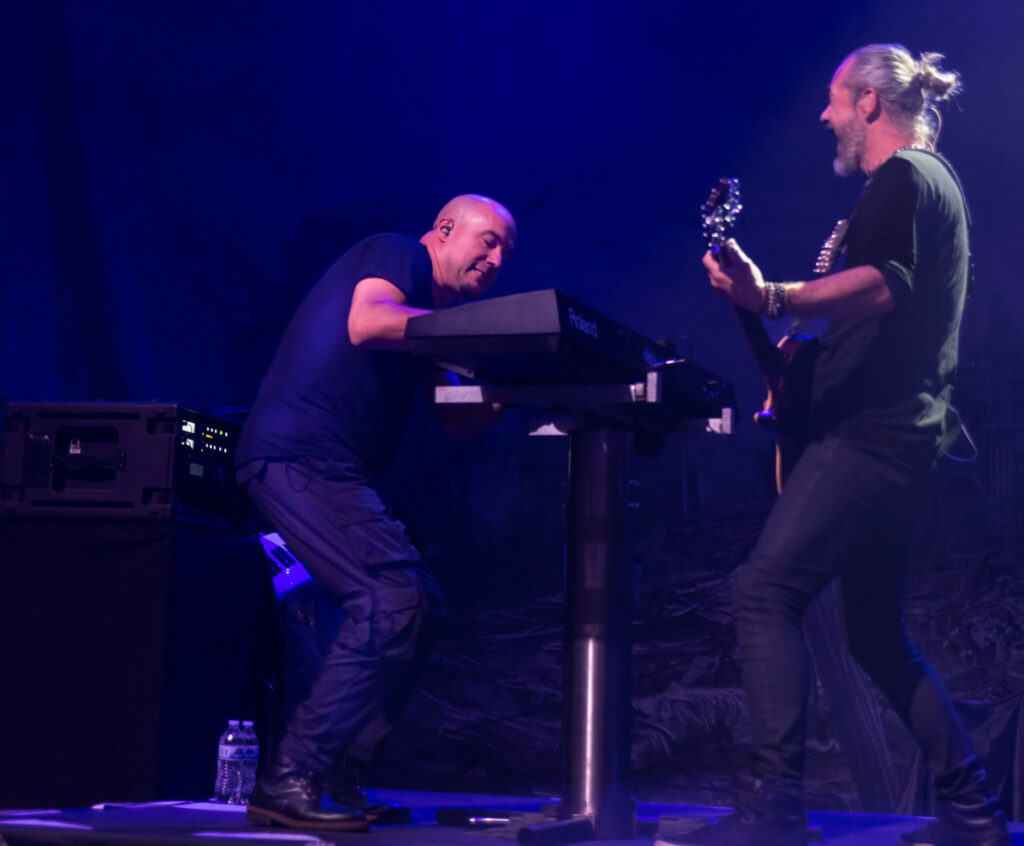 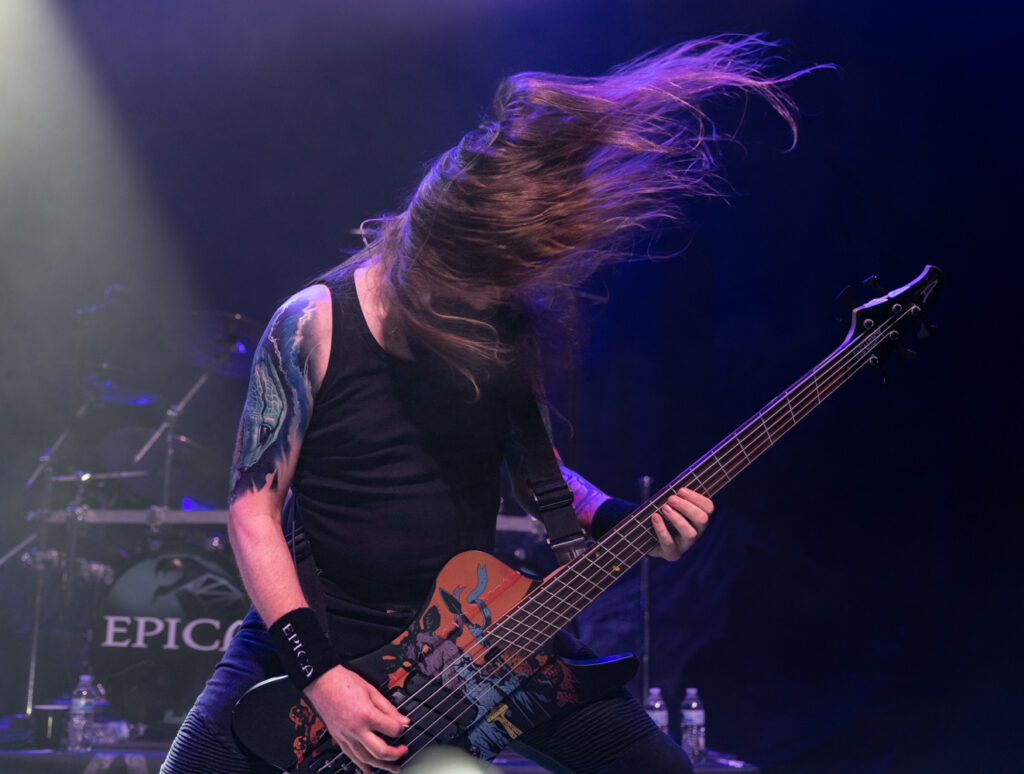 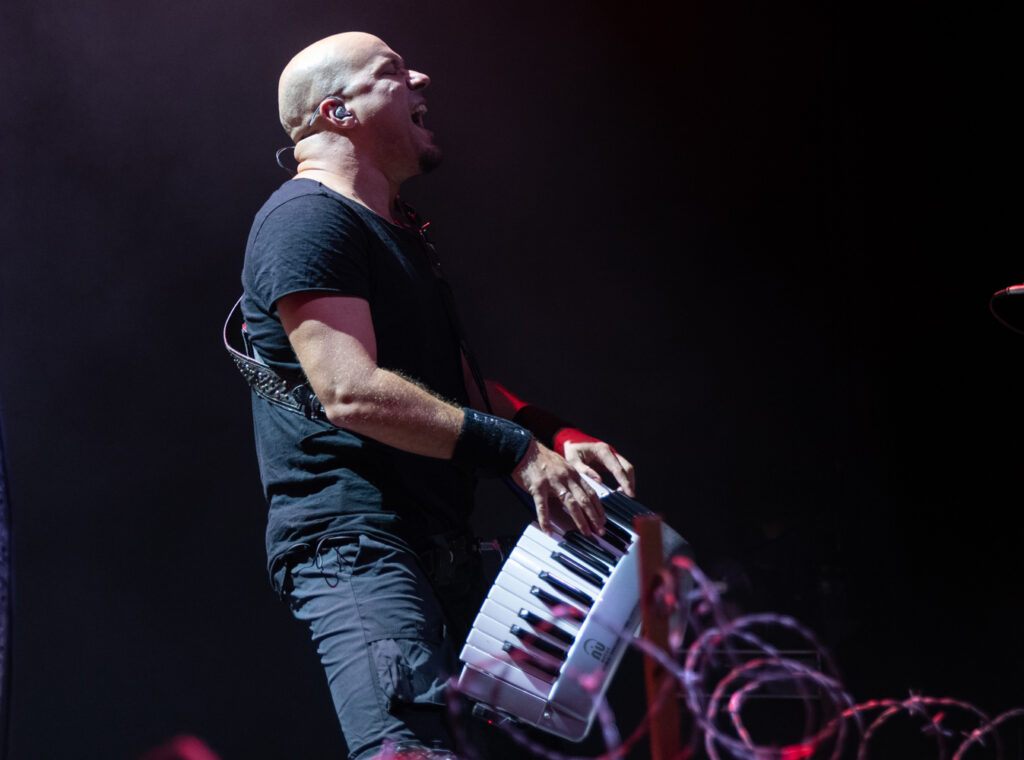 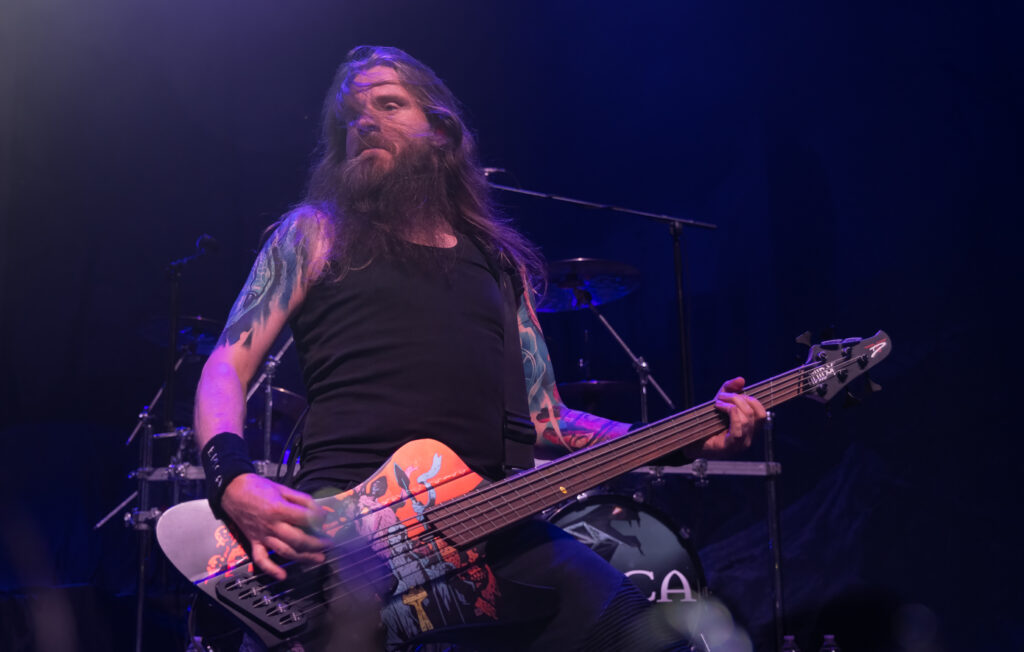 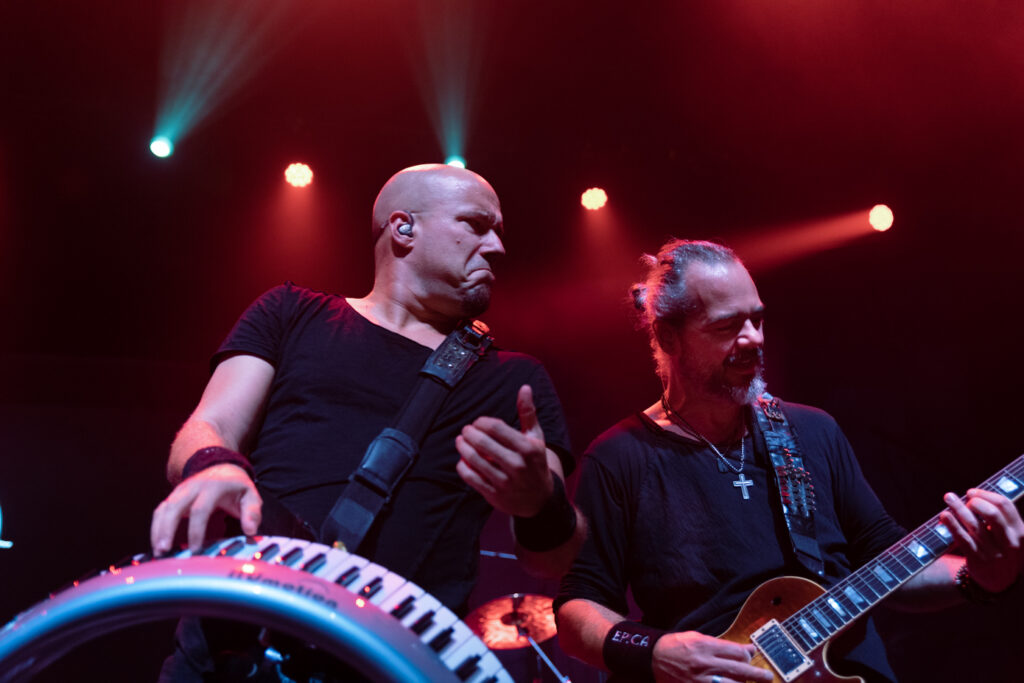 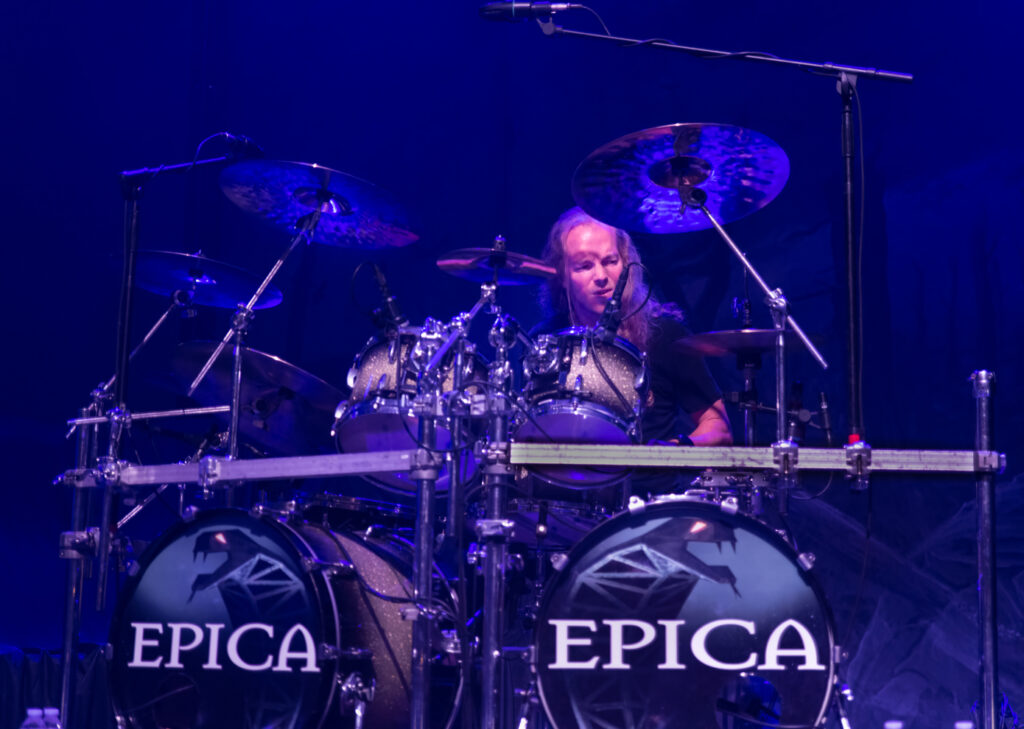 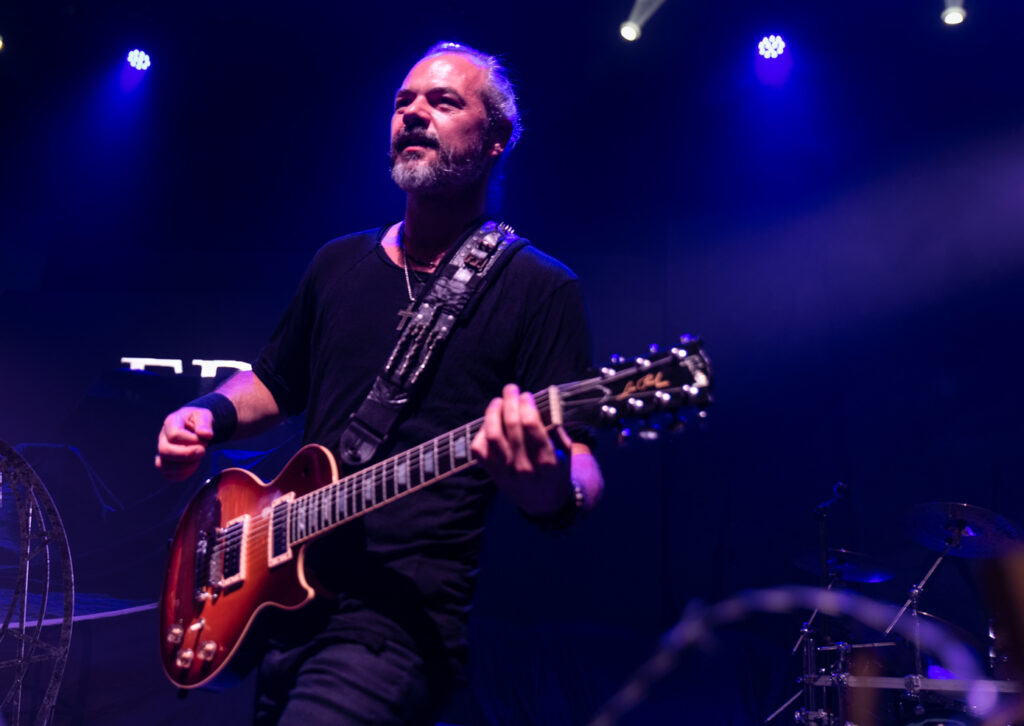 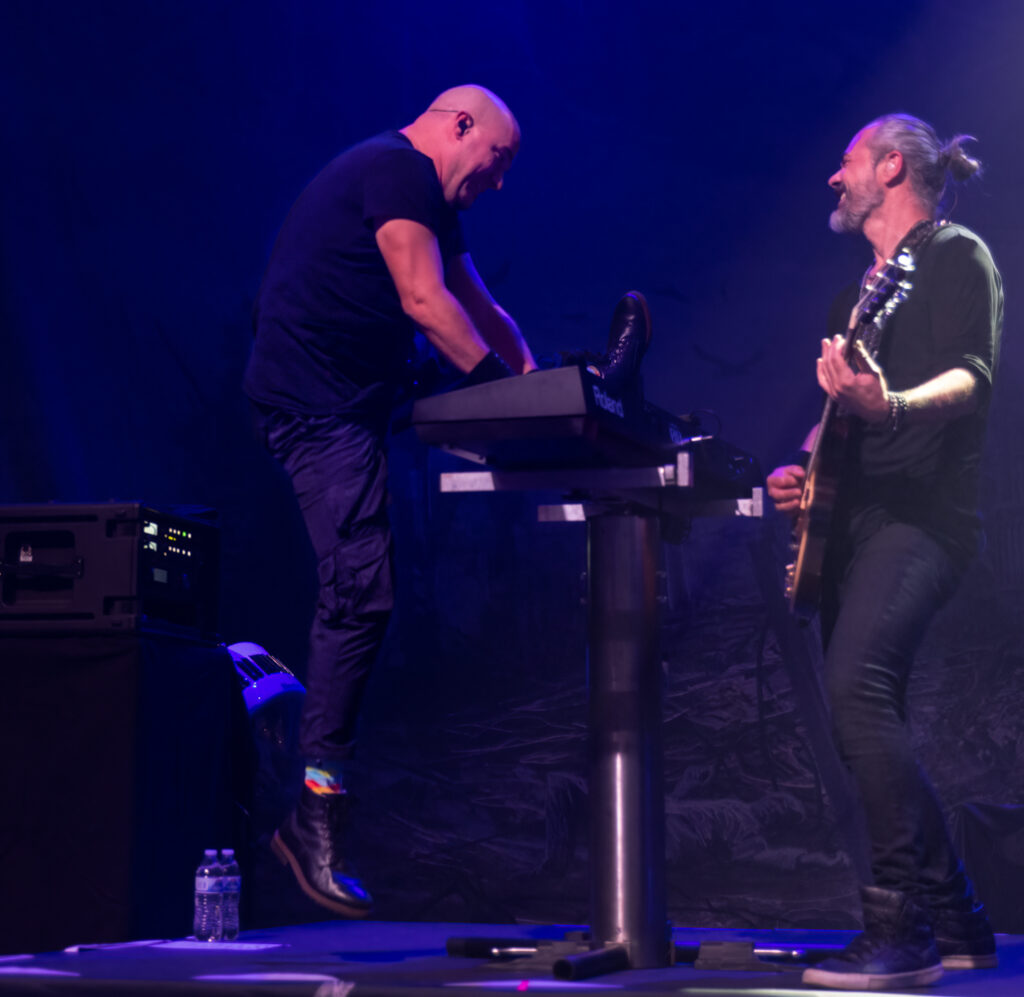 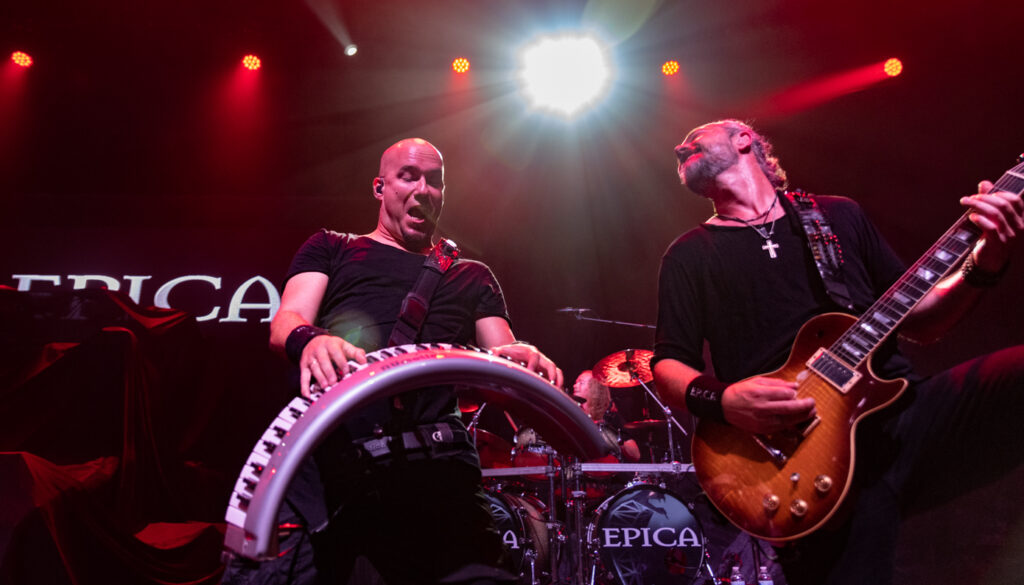 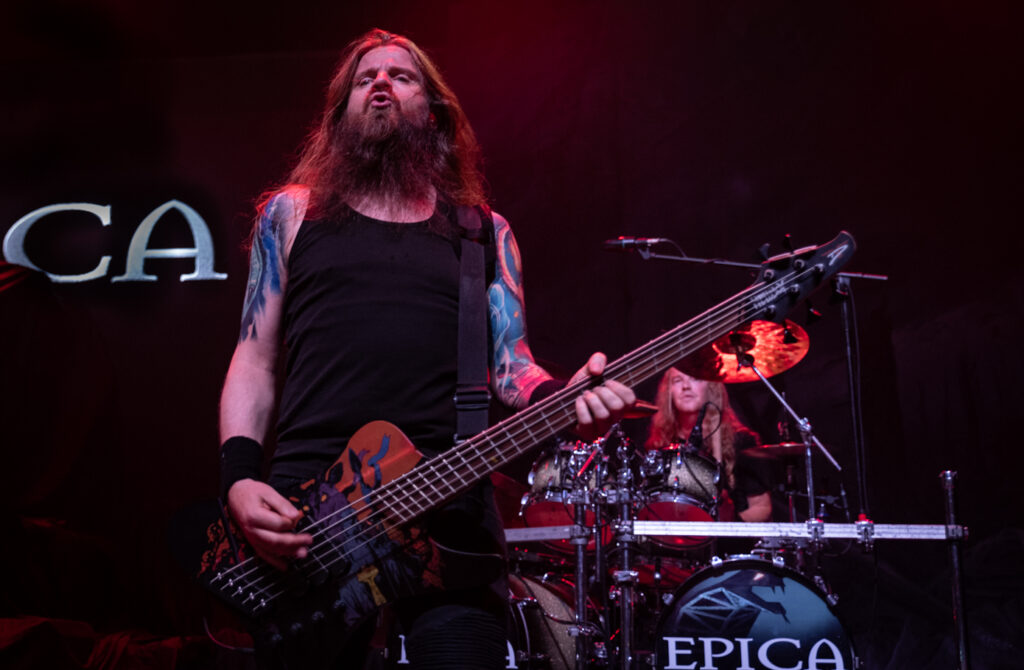 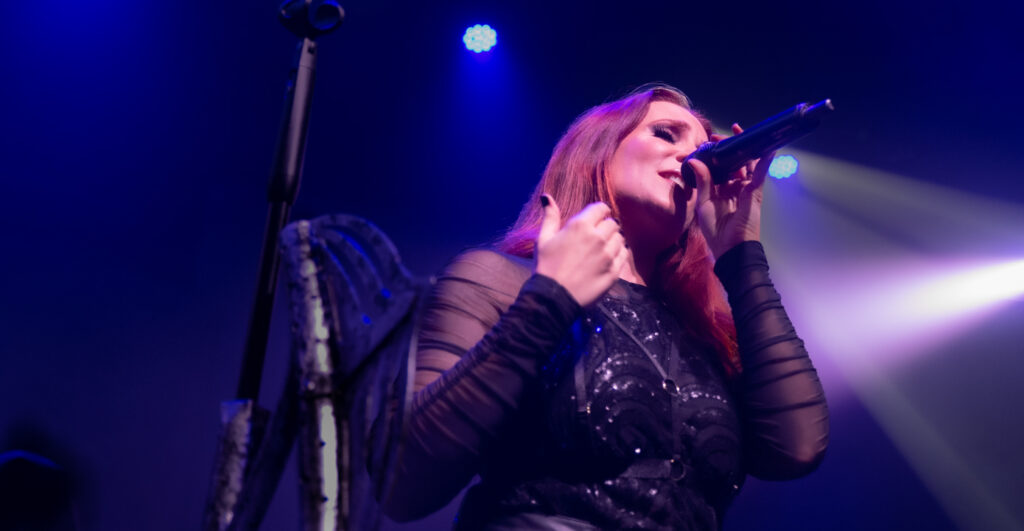