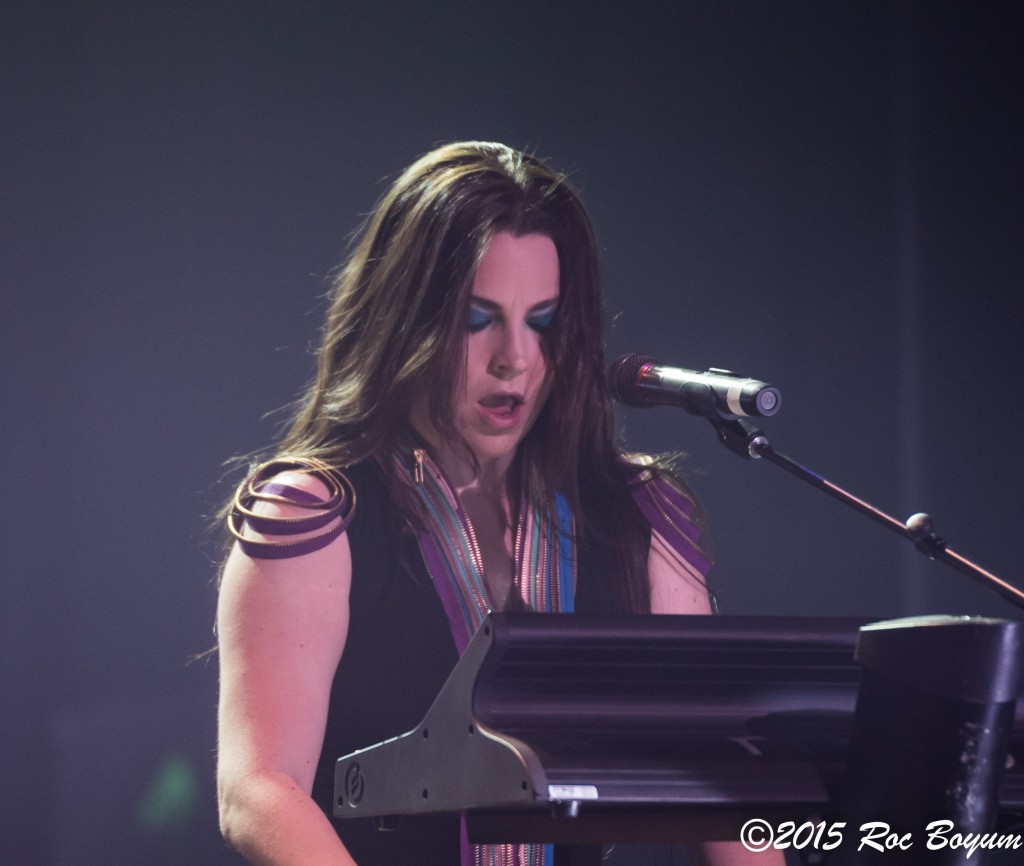 Amy Lee and Evanescence returned to Los Angeles on Sunday October 15, 2015 to support their fourth studio album SYNTHESIS that’s slated for release on November 10 2017.  The “Synthesis Live” tour will launch on October 14, 2017 in Las Vegas and descend upon the Greek Theater in Los Angeles the following night, October 15, 2017.

On November 17, 2015 Evanescence’s sold out show at The Wiltern Theater in Los Angeles was a night of many stand out moments including an incredible acoustic version of the Led Zeppelin classic “Going To California” with new guitarist Jen Majura. 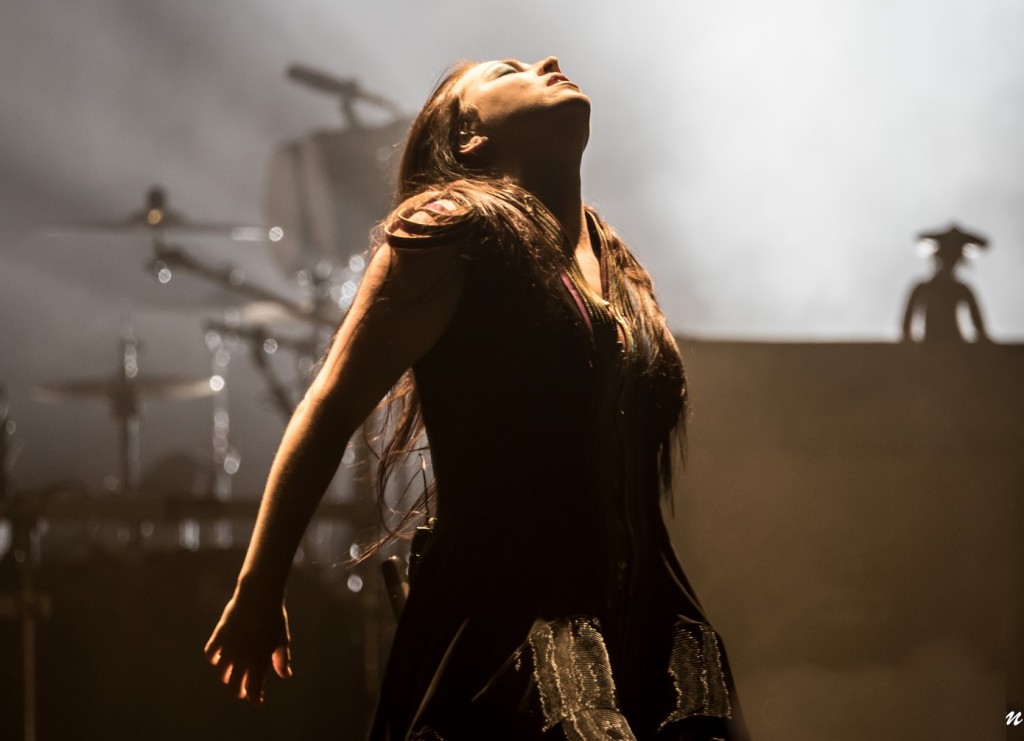 Like the album, “Synthesis Live” will feature a re-imagining of some of EVANESCENCE’S best-loved songs with the spotlight on full orchestra, electronics  combined with the band and Amy Lee’s virtuoso piano and voice. 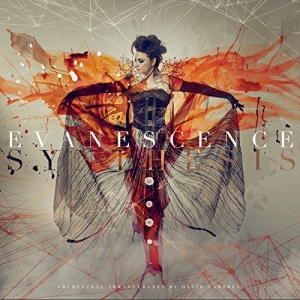 “This is a total passion project for me. There are so many layers in our music, underneath the huge drums and guitars,” explains AMY LEE of EVANESCENCE. “I’ve always wanted to shine a light on some of the gorgeous David Campbell arrangements and programming elements in our songs, and that idea snowballed into completely re-doing them with full orchestra, not just strings, elaborate programming and experimentation. This will be our first time touring with orchestra and I’m so excited to perform this way-really focus on the vocals, and the emotion and the story we’ve built over the years. I’m also really excited about the new material on the album. Besides the two new songs, there are some really beautiful instrumental in-between moments. The whole thing flows like a big, dynamic soundtrack.” 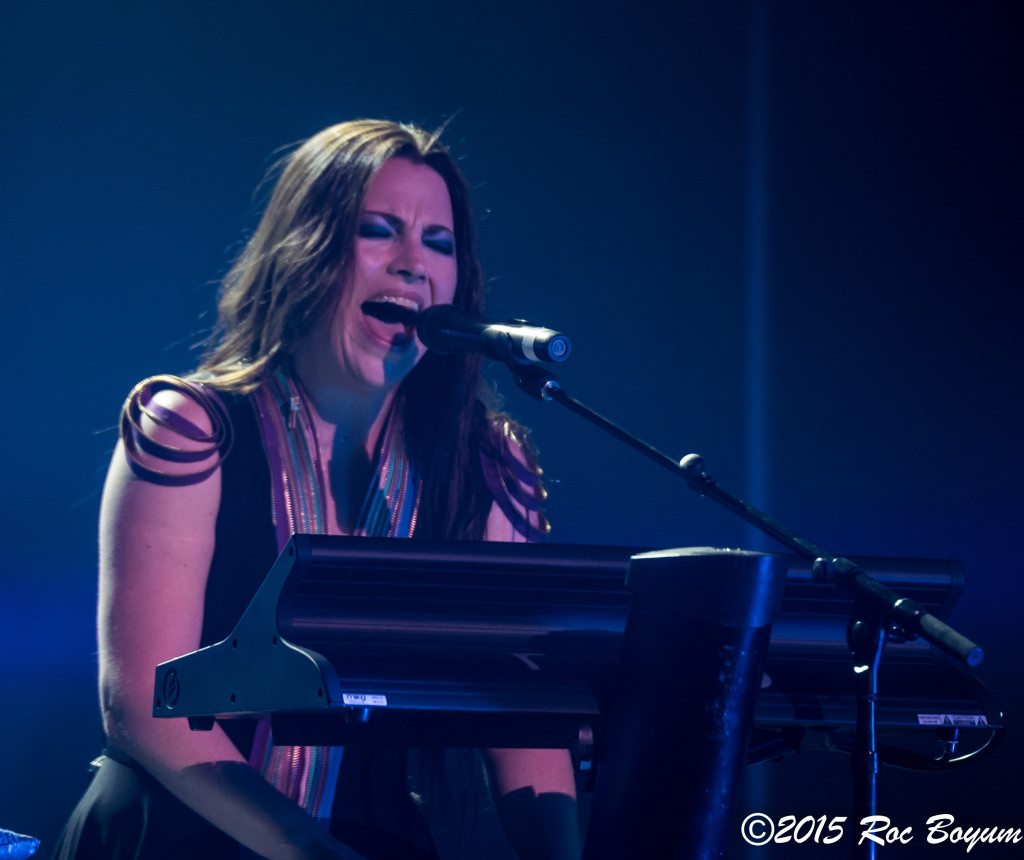 Other VIP benefits include the opportunity to meet and enjoy a champagne toast with the band, attend their soundcheck, and receive exclusive merchandise items.  For full tour details go to: http://www.evanescence.com/home/