Fortress, Unleash Waiting For the Night 2021

Fortress, Unleash Waiting For The Night 2021 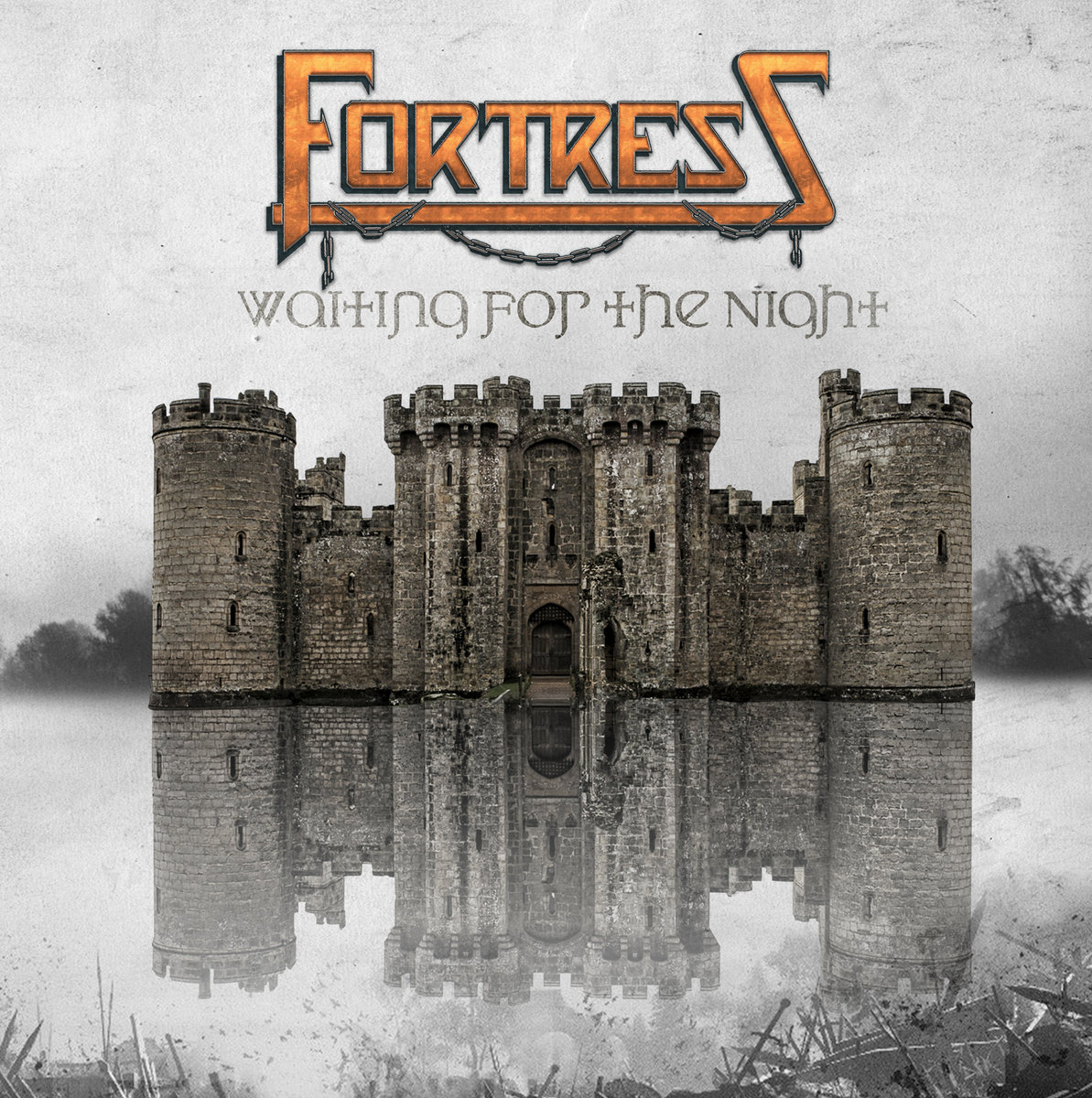 Fortress, a metal band that was a fixture on the Sunset Strip back in the glory days of the 80’s and the West Hollywood Sunset Strip, have just unleashed their new CD Waiting For The Night. These were the days when the fans walked the Strip in droves, and rockers from all sorts of bands would go up and down the Strip handing out flyers to meet people and draw in new potential fans to their upcoming shows. Fortress was right there in the thick of things sharing stages with bands like Poison, Warrant and Alcatrazz on the famed stages of The Whisky, The Roxy, The Troubadour and Gazzarri’s!

With insanely packed shows, it wasn’t uncommon to run into Tommy Lee (Motley Crue) Ronnie James Dio or Adrian Smith (Iron Maiden) in the audience; what a time indeed!  These packed shows of course had A&R reps in the audience poised to sign the next big band, and Fortress was one of those bands that was right on the cusp of grabbing a record deal when the unthinkable happened, the mood of the industry seemingly changed overnight, as if someone just flipped a switch. This new style of music came in like a title wave, crushing the Hair Nation era, with it’s big hair rockers in leather and songs that had bad ass guitar solos. This new music emergence was the Grunge era which produced some really great music but it also left many a band like Fortress who who were sitting at the table, ready to sign a deal, abandoned with no where to turn!

Thanks to SonicAge Records/Cult Metal Classics, Fortress finally got back to the table to sign a deal and release their first official full length LP; Waiting For The Night.

Check out the first video release of When Will The Fighting End from Waiting For The Night. When Will The Fighting End is a song that is perhaps even more relevant today than when it was written in the 80’s, with it’s video footage of protests and civil unrest. The video also interjects live footage of the band from the Sunset Strip in the 80’s, igniting  memories for some, and for others, it’s a glimpse of what those crazy glory days of the Sunset Strip were really like; check it out!