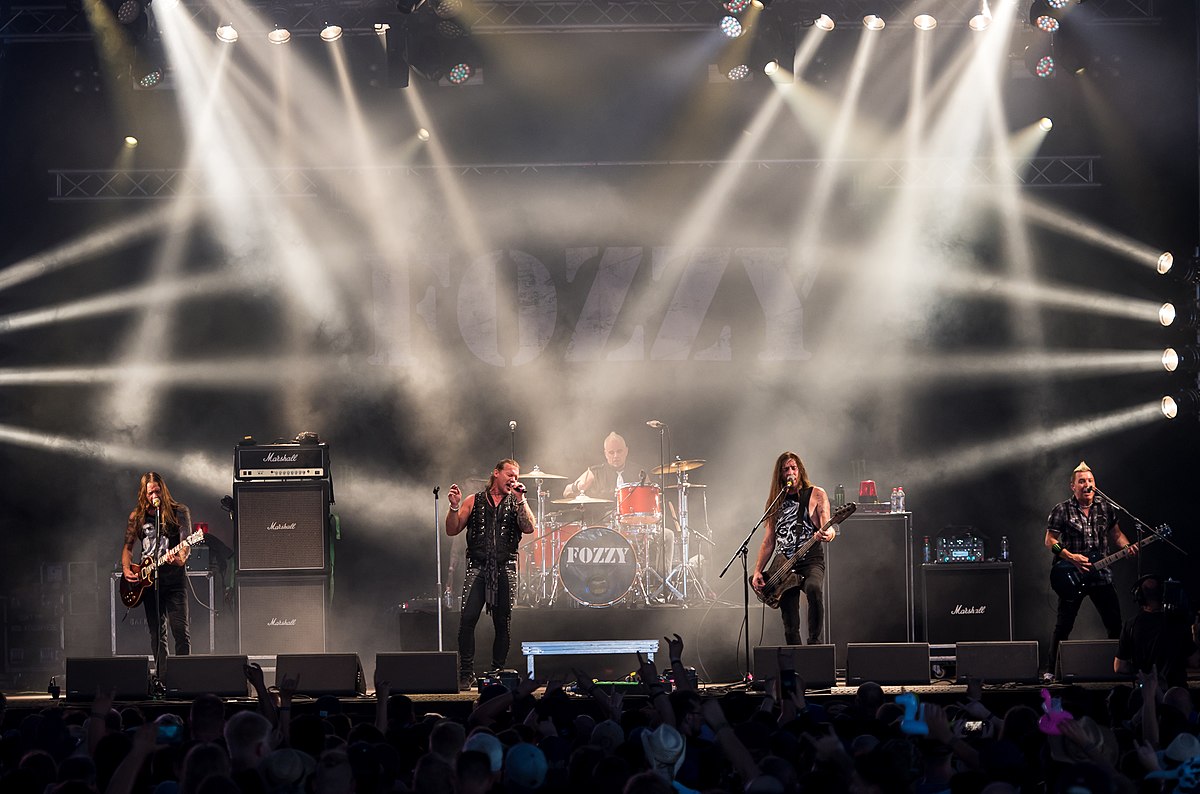 Hard Rock/Metal Force Fozzy are coming to the Banc of California Stadium on 9-14-19.

Fozzy are hitting the road in 2019 with their “Unleashed in the West” tour which is a mix of headline shows and support act shows. One of the major highlights of this tour will undoubtedly take place on September 14, 2019 right here in Los Angeles at the Banc of California Stadium as direct support for one of the biggest metal bands of all time…Iron Maiden!

The band has a new LP out titled, Judas.

Judas is the band’s 7th studio LP and the reviews by fans and critics alike state that this is their best work to date!

The title track “Judas” off of the band’s most recent release, spent five weeks at #1 on the ‘‘Big Uns Countdown’ on Sirius/XM’s Octane channel and peaked at #5 on the Active Rock Mediabase Chart. The song has over 29 million U.S. streams to date and the music video has over 28 million views to date.

Check out the video to Judas here!

Get ready people, you don’t have to go to Brazil to experience a serious rock show anymore. Los Angeles has a soccer stadium, (Banc of California Stadium) that is now hosting concerts and on 9-14-19, Iron Maiden with special guest Fozzy are going to fire up this venue with their brand of Hard Rock/Metal madness.

Check out everything Fozzy here!

Get your ticketmaster tickets NOW!