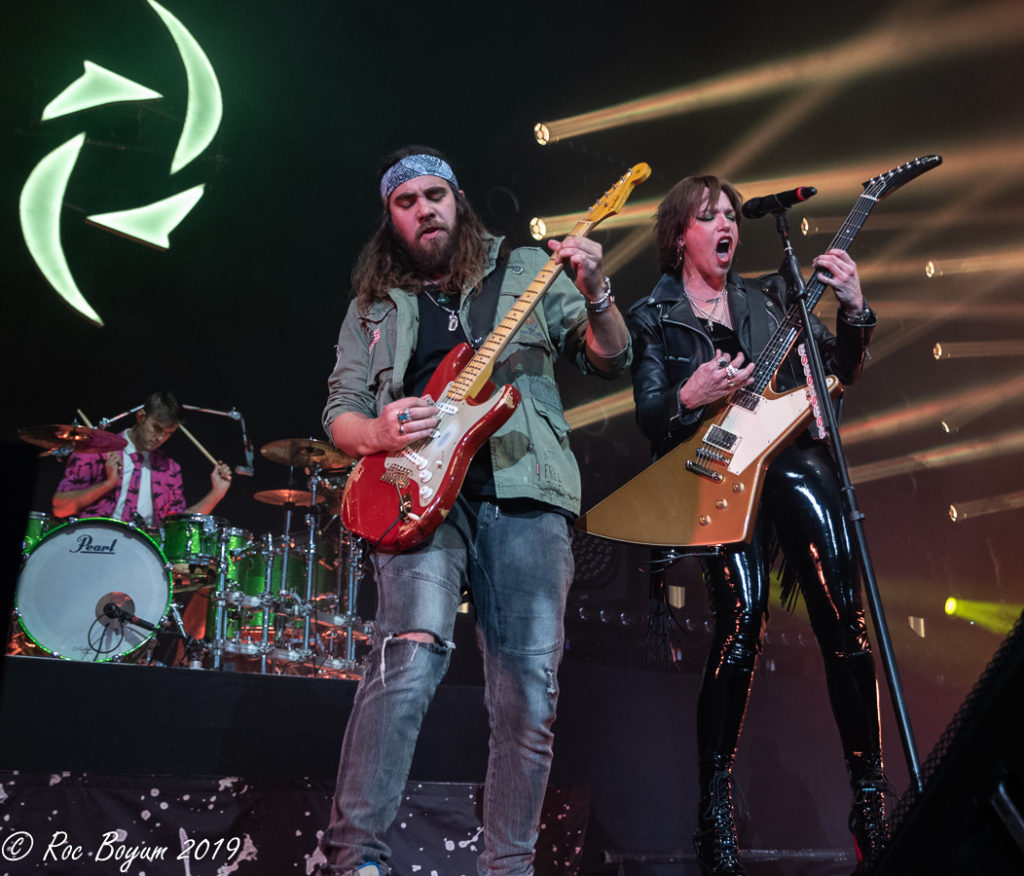 According to Blabbermouth.net – HALESTORM guitarist Joe Hottinger has revealed in an interview with Guitar Bonedo that the band has recorded a new EP with producer Nick Raskulinecz, who previously worked on last year’s “Vicious” album. Joe said (see video below): “There’ll be more information on that coming up. It’s just getting mixed now, and it sounds awesome. It’s something we’ve never really done before. Everyone’s expecting a cover EP, but… We’re about to shake it up a little. Technically, it is a cover EP. [Laughs] You’ll find out. It’s cool.” 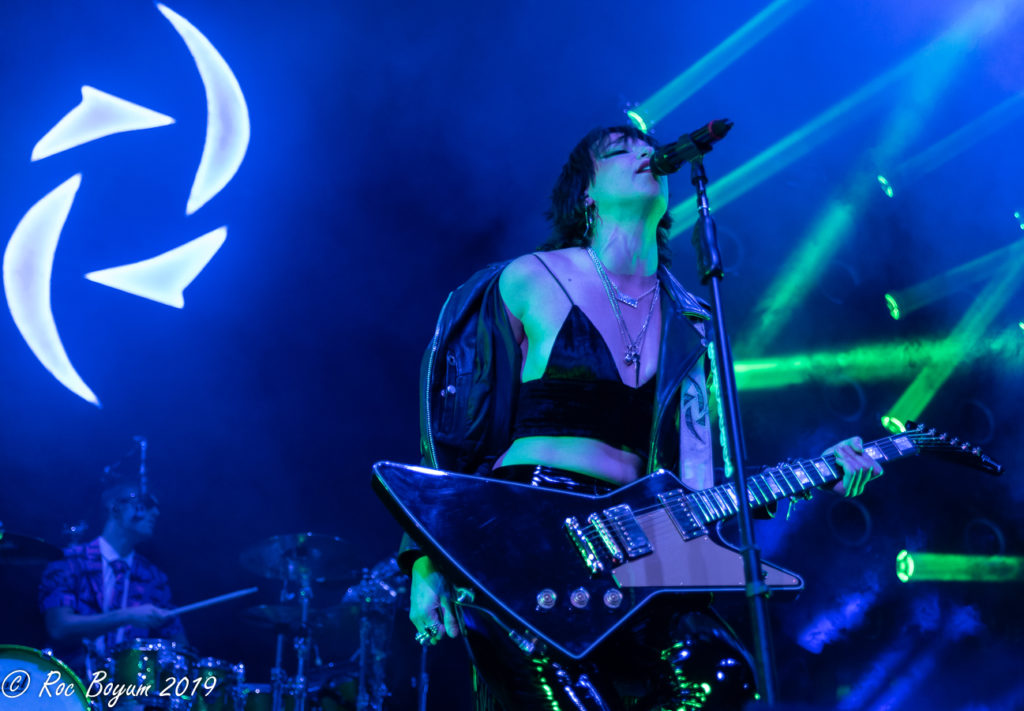 Added vocalist/guitarist Lzzy Hale: “It’s nothing like what you think. We can’t really talk about it.”

Raskulinecz‘s first collaboration with HALESTORM was the band’s third covers EP, “ReAniMate 3.0: The CoVeRs eP”, which came out in January 2017.

Earlier in the month, HALESTORM bassist Josh Smith hinted at the band’s next recording project, saying that “there might be covers on it” as well as “something a little different.”

HALESTORM will celebrate the tenth anniversary of the band’s debut studio album by releasing “special package” on December 20. Released in 2009, the LP was produced by Howard Benson (MY CHEMICAL ROMANCE, P.O.D.) and featured the single “I Get Off”. The band went on to release three additional studio albums, becoming a mainstay on rock radio.

The tenth-anniversary vinyl edition of “Halestorm” will feature all-new artwork as well as pre-production demos and bonus material that tell the story of “how that first album came about and the struggles and wins and the things that happened through the music,” according to Hottinger. 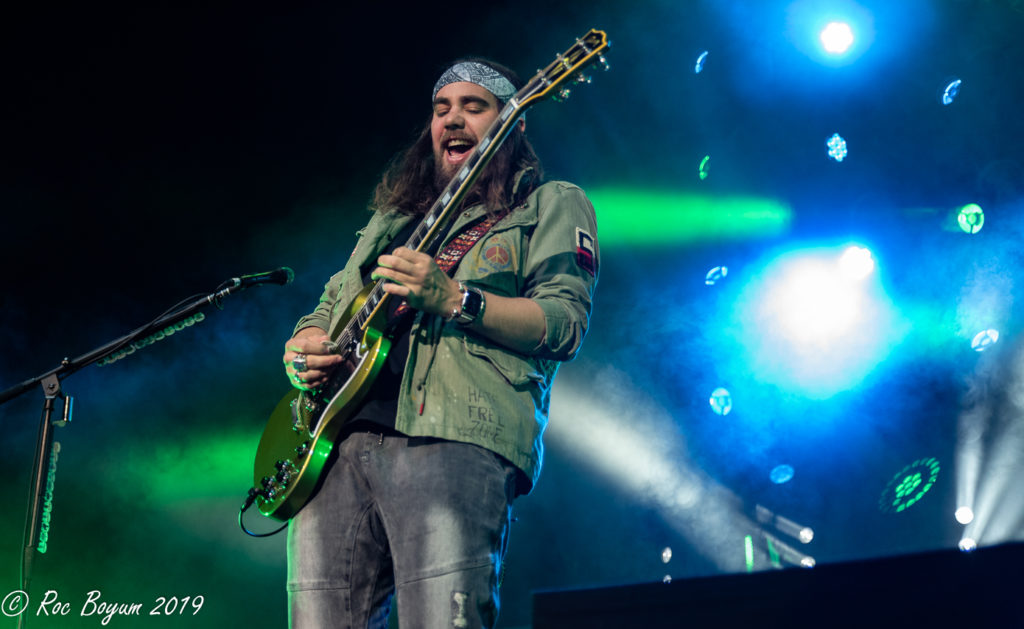 Last December, HALESTORM was nominated for a “Best Rock Performance” Grammy Award for its song “Uncomfortable”.