On Saturday, October 8, 2016 Rock and Roll Hall of Fame inductees, Heart brought their personal brand of kick ass rock to the House of Blues in Las Vegas. The Wilson Sisters, Ann and Nancy set the night on fire and proved why they are in the Rock and Roll Hall of Fame. Heart have also been presented with the Lifetime Achievement Award by Vh1 and The Grammy Foundation, and numerous other incredible achievements and awards to many to mention. They truly are Rock Royalty.

For the privileged few that were able to obtain tickets for this amazing show, the House of Blues in Las Vegas was transformed into a special invitation only private showing of one of the most incredible shows you could ever see.  With the House of Blues in Las Vegas packed to capacity (and then some) there was no room to move and all eyes were transfixed on the stage.  The complete anticipation of seeing the two ladies that opened all the doors for female rockers, and the benchmark for all female vocalists and guitar players created a huge buzz through the eager crowd. 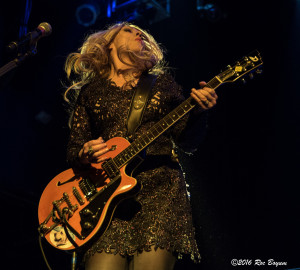 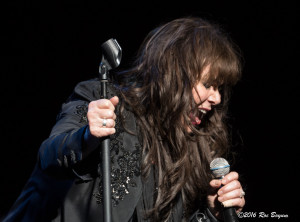 As the sisters walked out on stage the crowd went crazy and the band kicked into Wild Child, with the entire crowd on its feet.  Next came the Heart classics Kick It Out, What About Love and Even It up with the entire audience singing and screaming every word.

With just a brief pause in the frantic pace of the hard rock, the band kicked into These Dreams,  featuring vocals by Nancy Wilson followed by a new song written by Ne-Yo, titled Two. The crowd was then brought back into a frenzy with Straight On. There were so many highlights of the evening, such as the new Heart song Beautiful Broken and the unbelievable version of Alone. This is the song covered by every female vocalist, but tonight the unmistakable, powerful and incredible original version shook the entire House of Blues. Ann’s voice was so powerful and passionate that the entire crowd was completely stunned by her majestic performance. 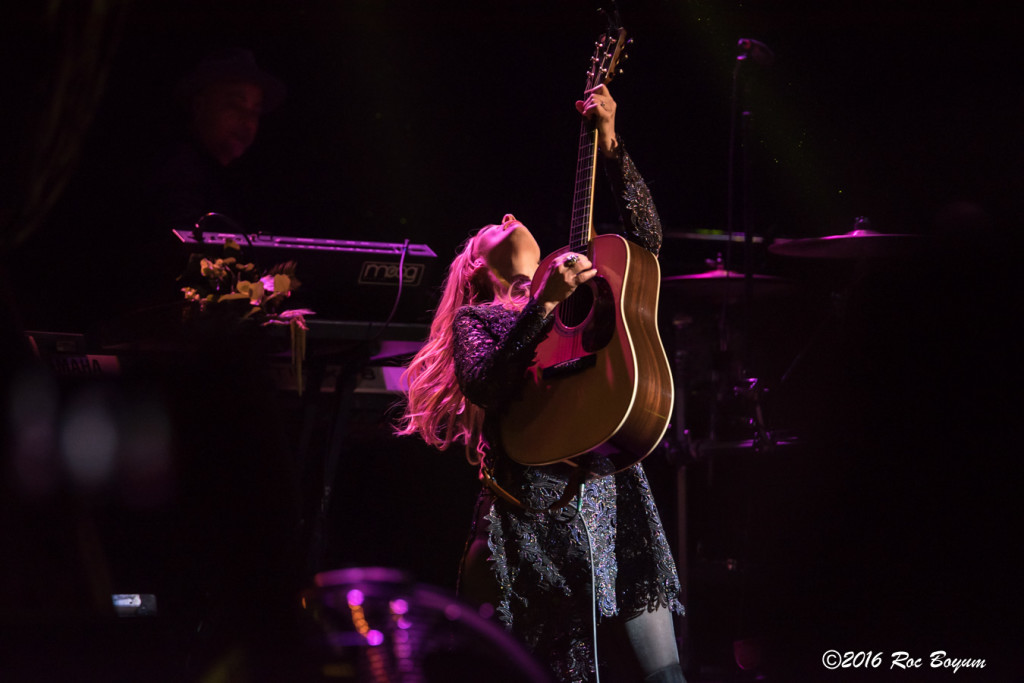 Heart then kicked into the crowd favorites, Crazy On You and Barracuda. What followed on this night was a special treat. 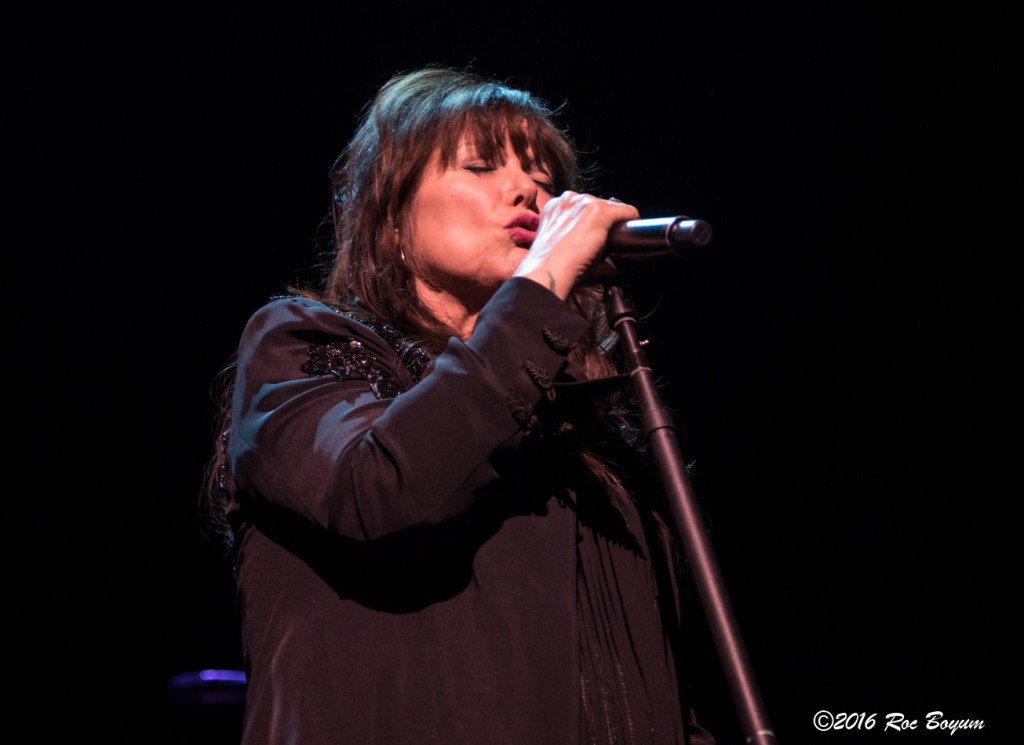 The band treated the audience to their special brand of Led Zeppelin.

They started off the mini set with Misty Mountain Hop and then went into The Immigrant Song. Just when the crowd thought it could not get any better and the show was over, Heart brought down the entire House of Blues with Stairway To Heaven  as the grand finale.  The crowd screaming to every word. What an incredible end to an amazing show.
Check out the photo gallery from the show.
Also check out the clip of Ann and Nancy performing Stairway to Heaven honoring Led Zeppelin with Jimmy Page, Robert Plant and John Paul Jones in attendance.
Check out Heart’s website here.