Heavy Metal Masters Iced Earth made their long-awaited return to Los Angeles on Thursday, March 8th to a sold out crowd of ravenous Iced Earth fans. After impressive sets by the two opening bands, newcomers Kill Ritual with their brand of Thrash Metal and long time Thrash Masters, Sanctuary who recently suffered the tragic loss of one their founding members and lead vocalist/frontman, Warrel Dane. For this tour, Sanctuary have recruited lead vocalist Joseph Michael, from the band Witherfall for what the band is calling their, farewell to Dane tour. Sanctuary put on an impressive show and many who attended, showed their support for these iconic Thrash masters.

Iced Earth opened the show with the first track off their new Incorruptible CD,  “The Great Heathen Army” a song about the Vikings which spun the crowd into a sea of metal intensity. Next up was Burning Times from their Something Wicked This way Comes LP, followed by “Dystopia” from the LP of the same name which erupted the crowd into a fervor that would last the entire evening.

From this intense and auspicious beginning, one could tell that the chemistry of this lineup is undeniable, as they brought their previous material to an elevated level of energy while divulging that Incorruptible is taking the band to new musical heights and paving the way to what could be many new beginnings.

They continued their set leaning heavily on material from their Incorruptible LP unleashing their songs Black Flag, an homage to pirates and the pirate lifestyle followed by a brutal version of 7 Headed Whore.

Mid way through the set they were originally scheduled to play Last December from their Burnt Offerings LP but the song was switched out at the last minute before the show and replaced with their song Dracula from their Horror Show LP as seen on the band’s revised set list below.

I.E. then presented a scorching version of Raven Wing from Incorruptible with guitarist Dreyer masterfully playing a solo that combined beautiful and brilliant tones that escalated into a shredding and blistering lead solo full of passion and brilliance!

Next up, Block asked if Los Angeles wanted to hear the “Wicked Trilogy” (from the LP Something Wicked This Way Comes) and of course the audience yelled with a resounding roar.

Block again asked, are you sure you want that trilogy, that’s over 20 minutes of metal without a break!  This absolutely set the stage for an audience that would now settle for nothing less….and so the brutal metal carnage ensued with 20 minutes of I.E. at their best!!!

The band presented three more songs, Stormrider, Angeles Holocaust and Travel in Stygian before their Encore; including Clear the Way (December 13th 1862) a tribute to the contribution of The fighting Irish and their part in the battle of Fredricksburg in our American civil war and Watching Over Me which the band dedicated to a friend that passed away in a motorcycle accident.

Iced Earth are most definitely one of the most impressive metal bands around today and with their current musical lineup, and incredible new CD Incorruptible, the band could be rising to a whole other level. Well deserved for a band with a 30+ year history. 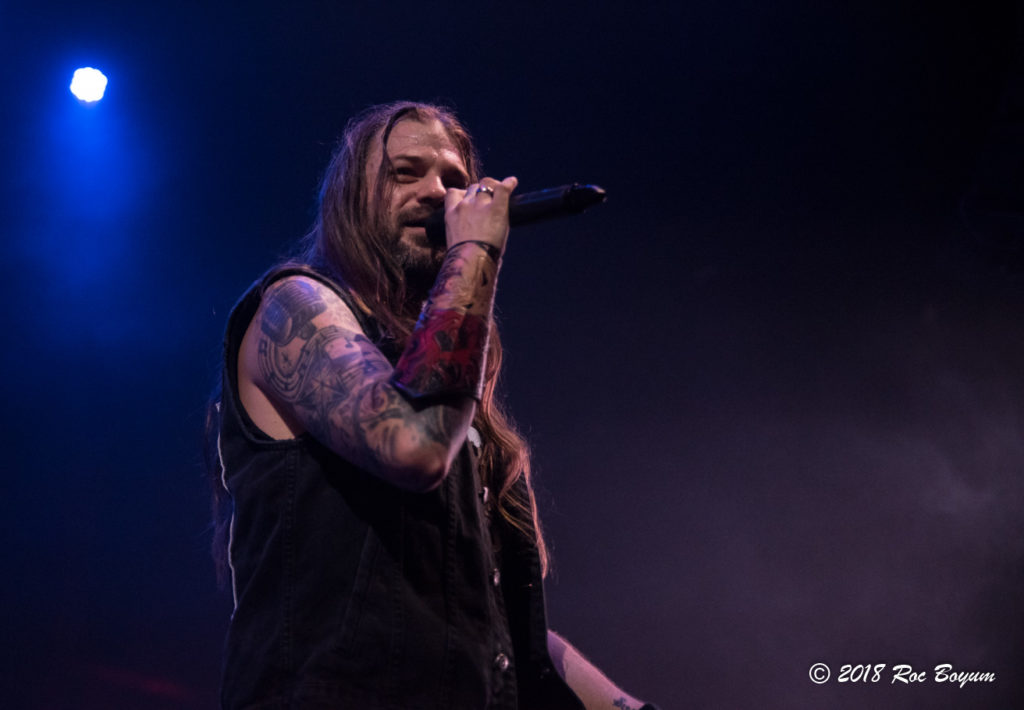 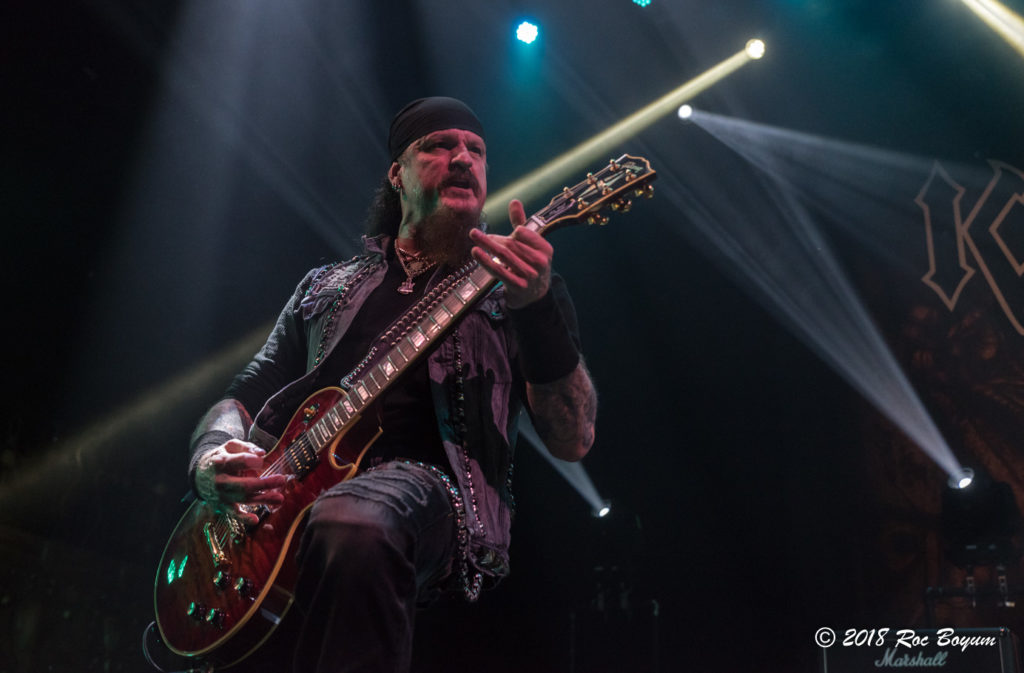 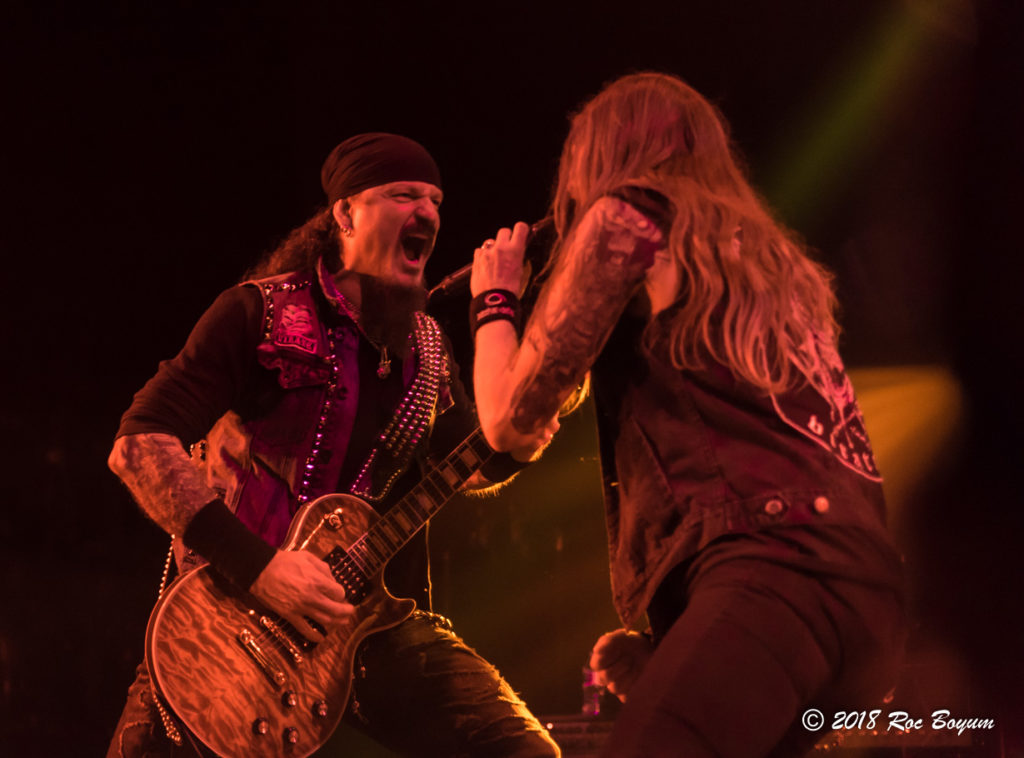 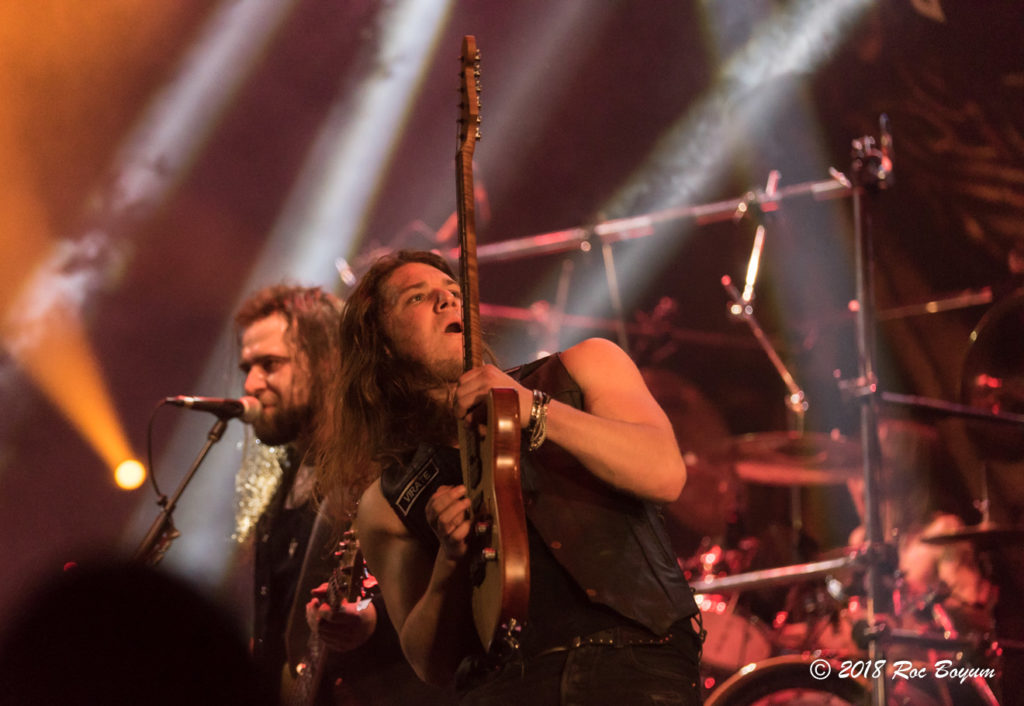 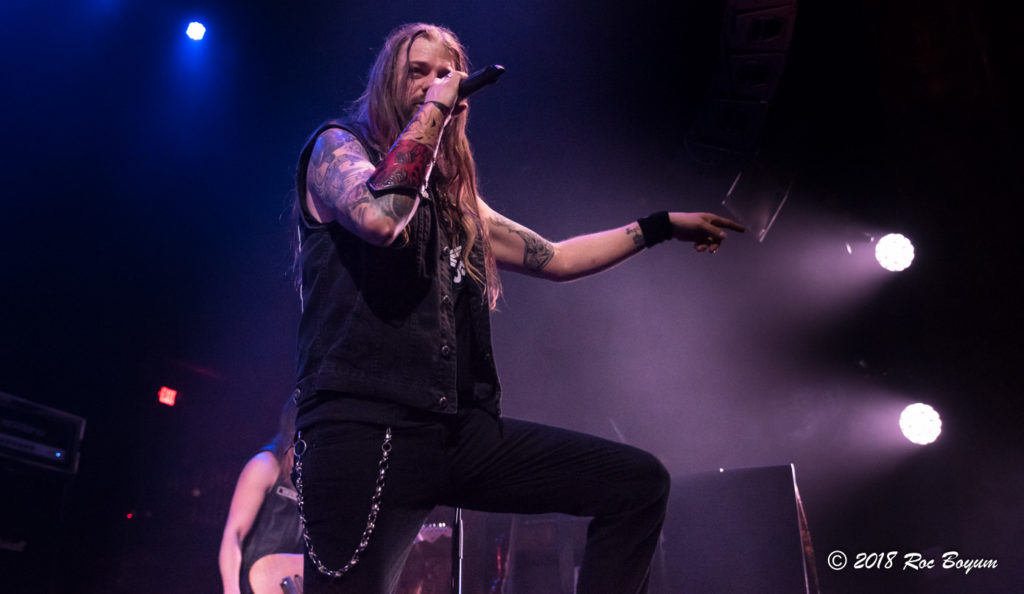 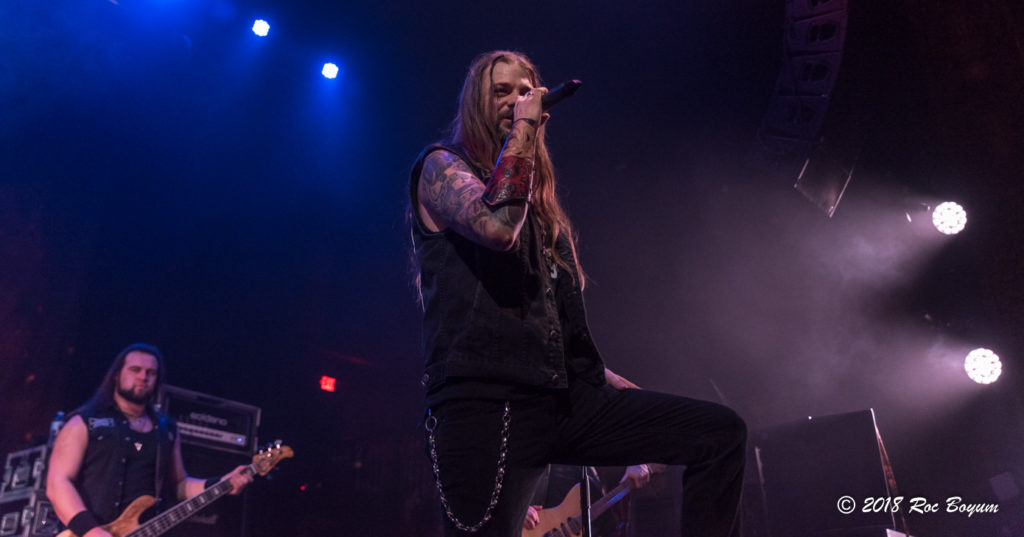 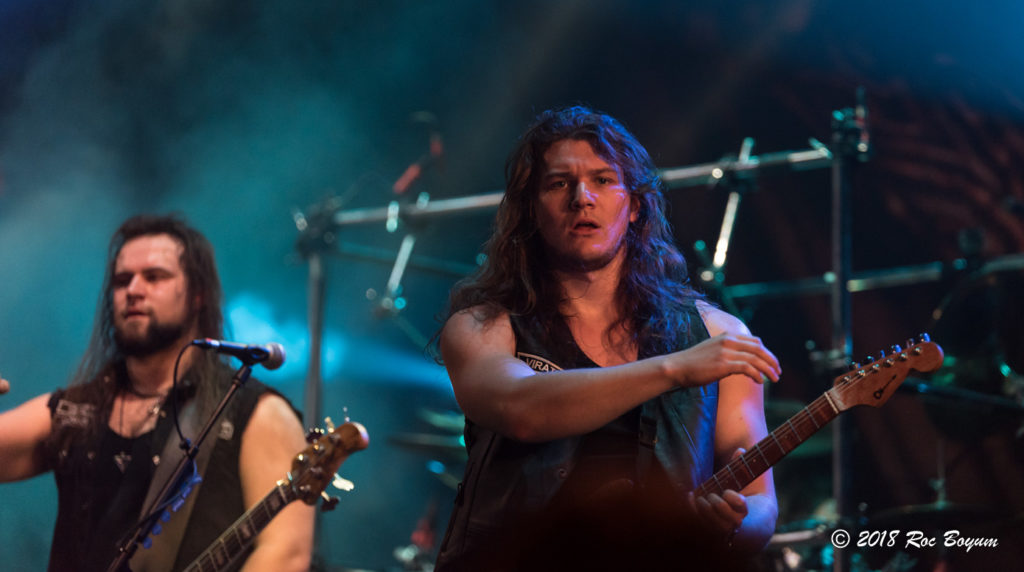 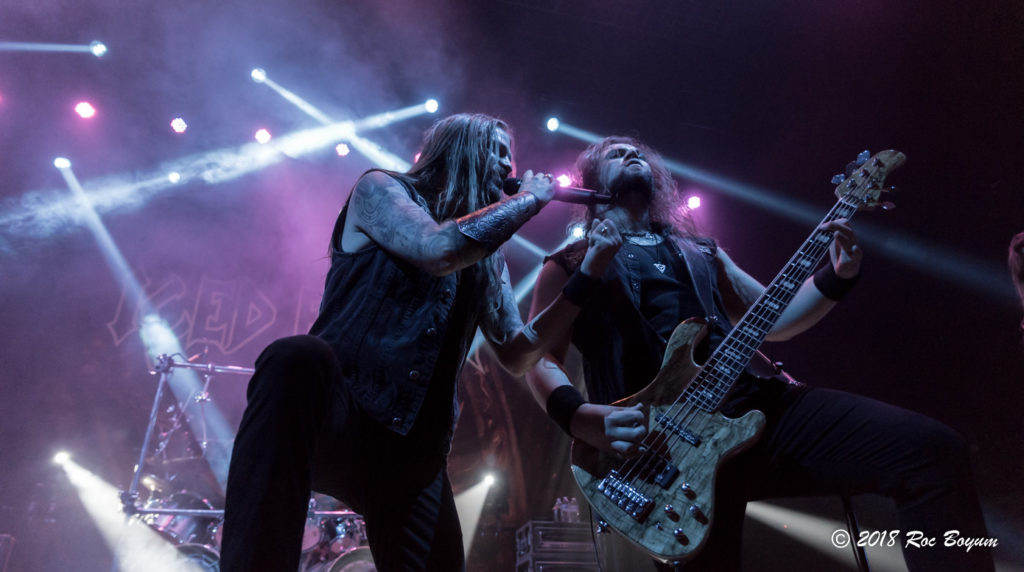 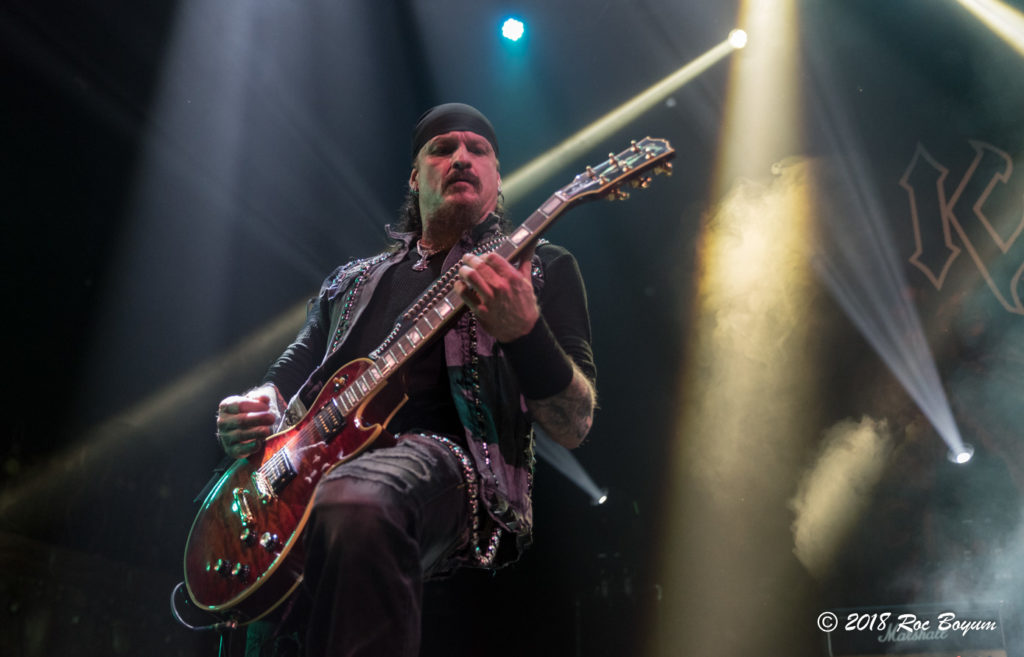 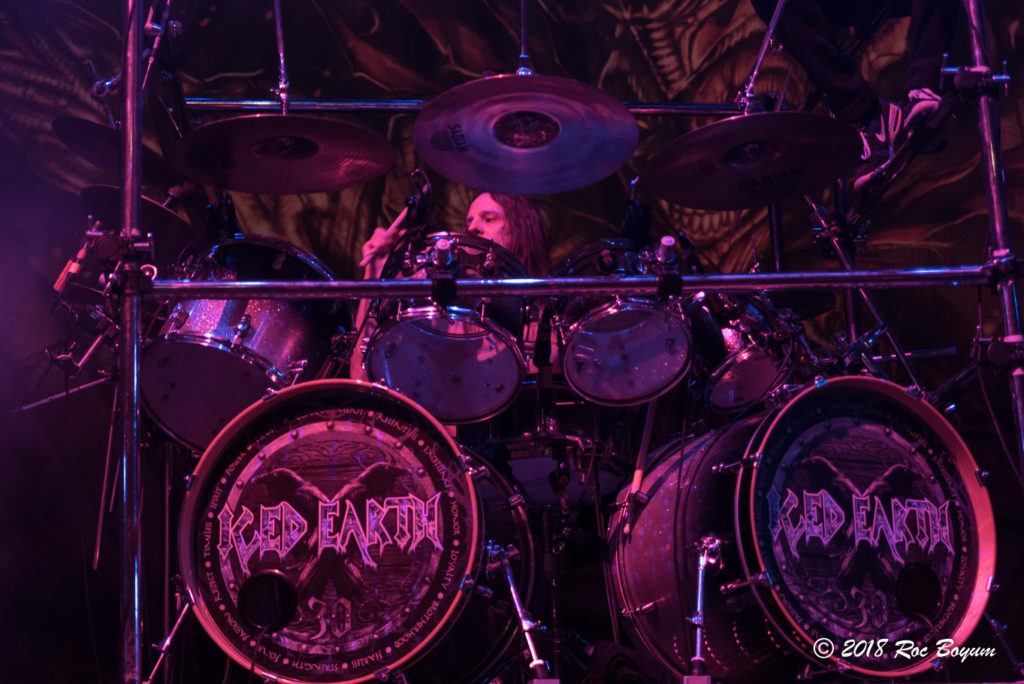 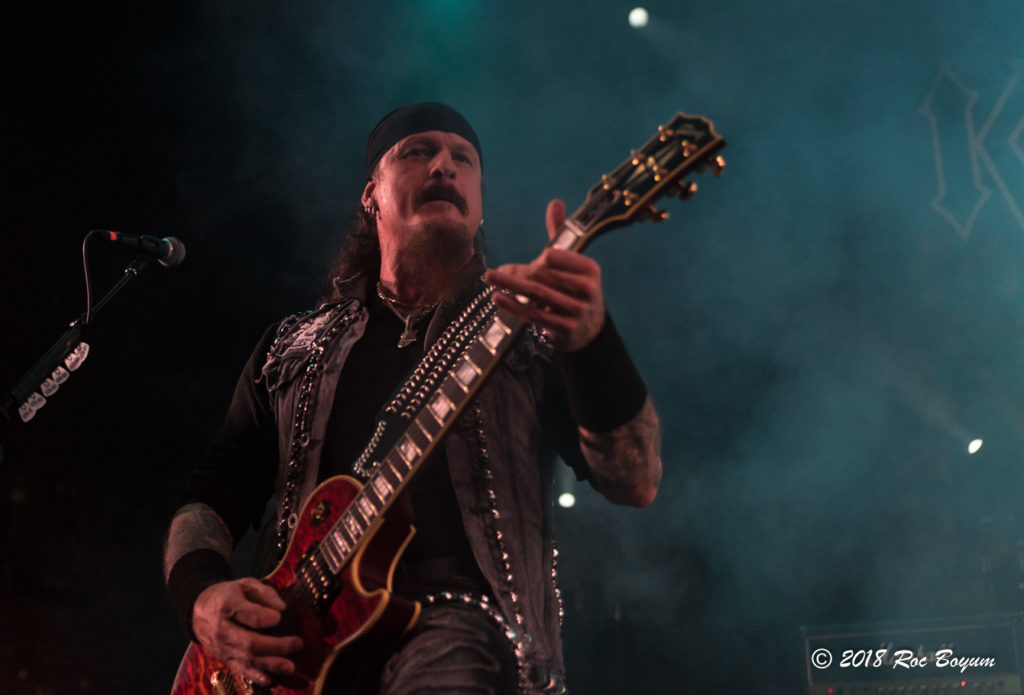 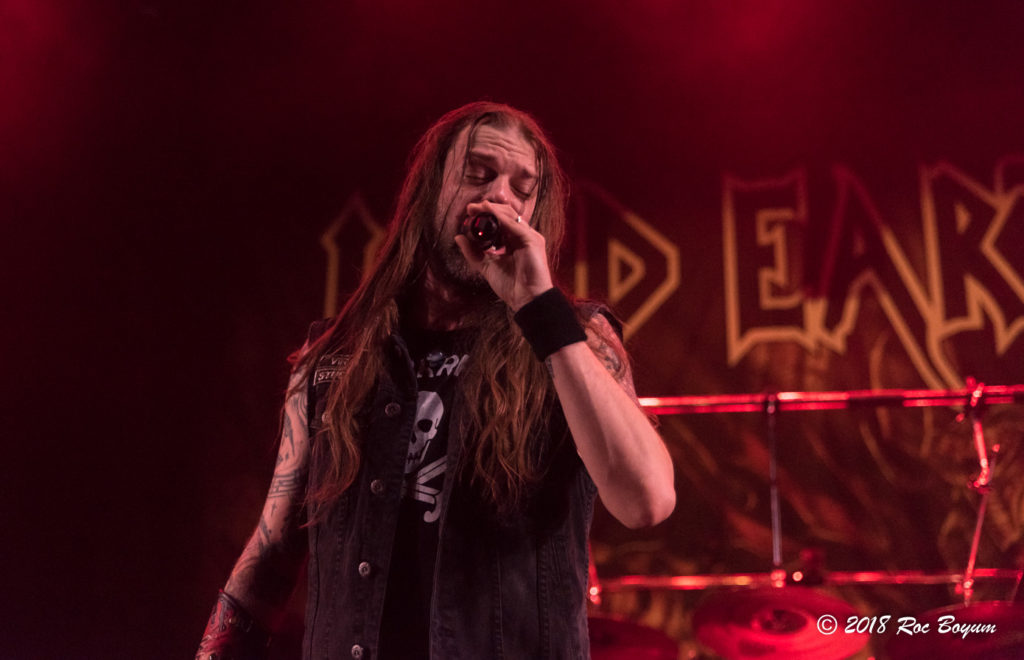 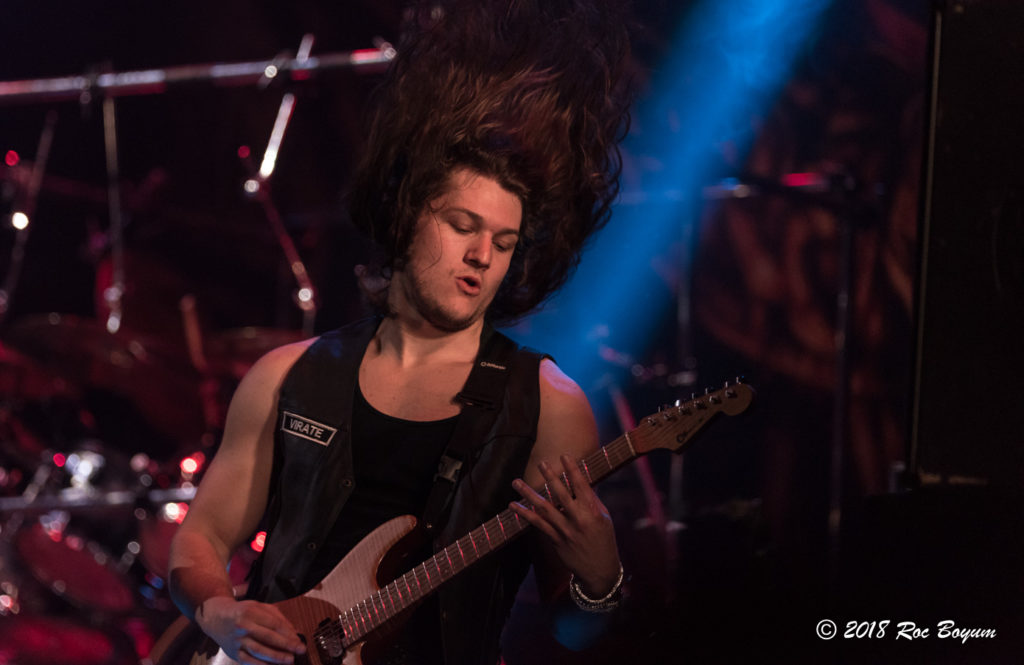 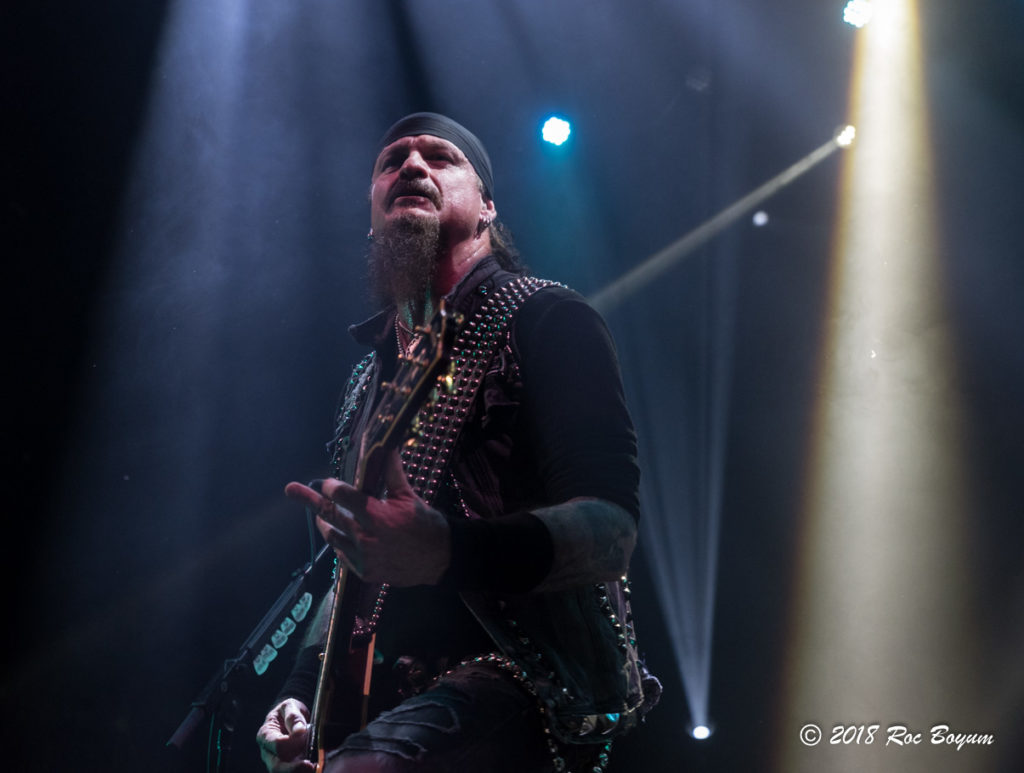 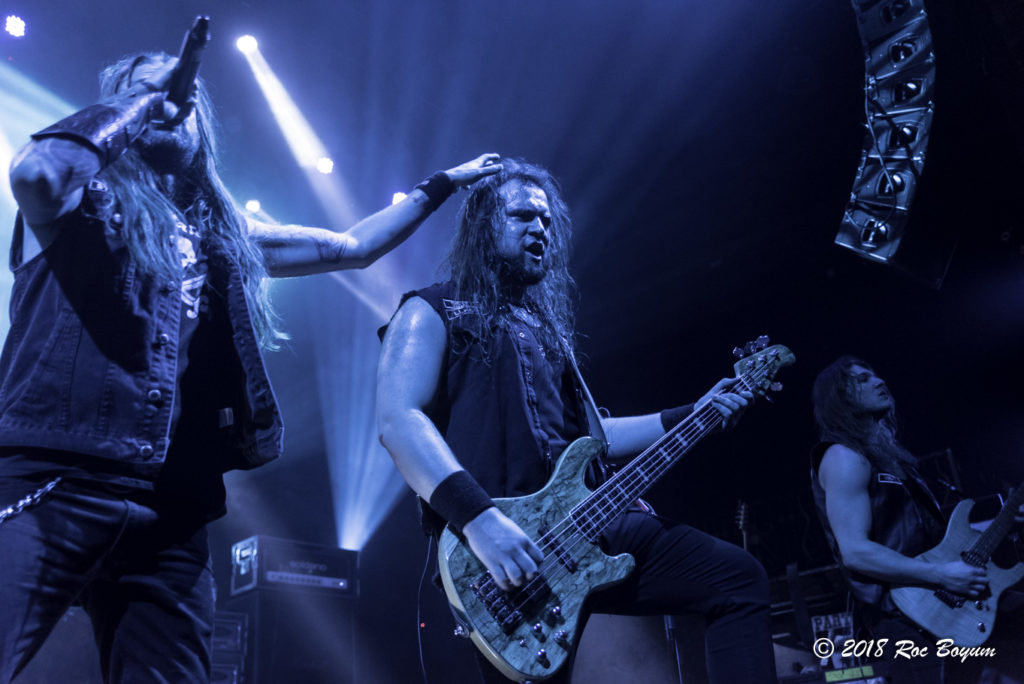 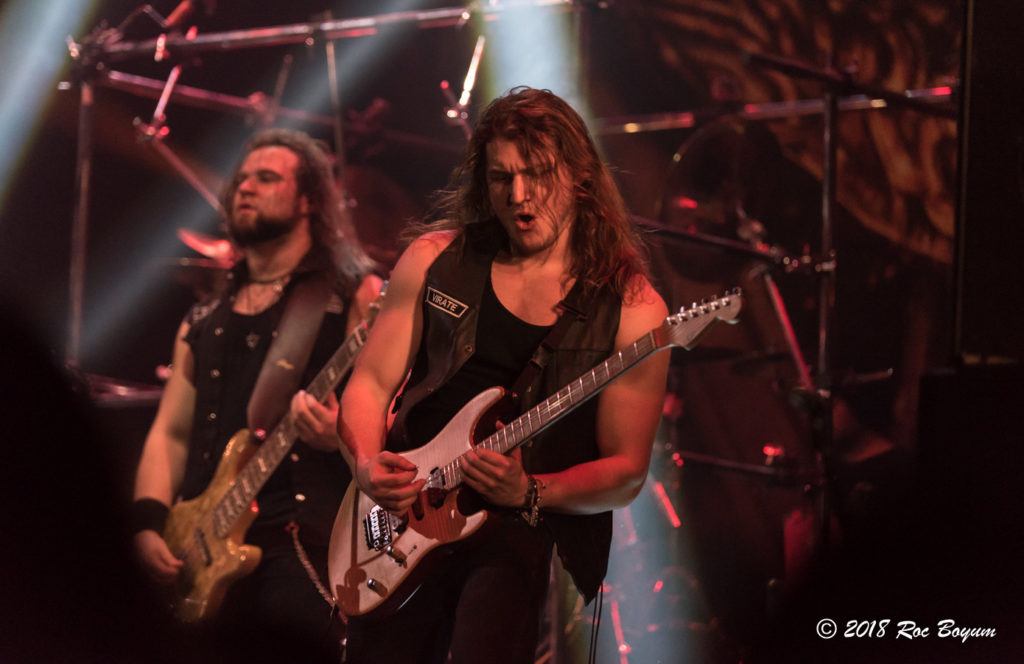 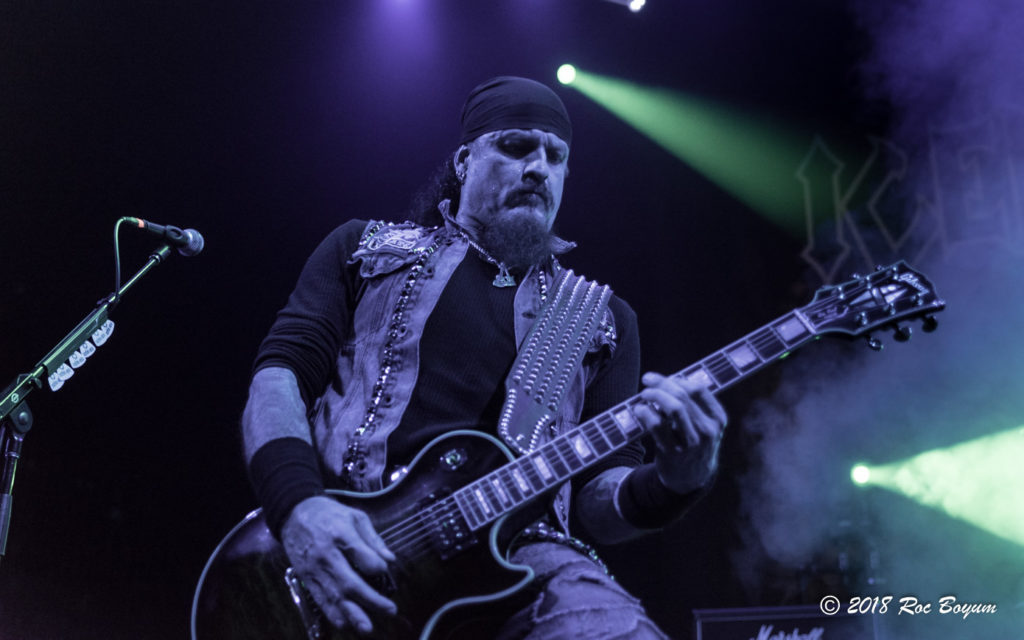 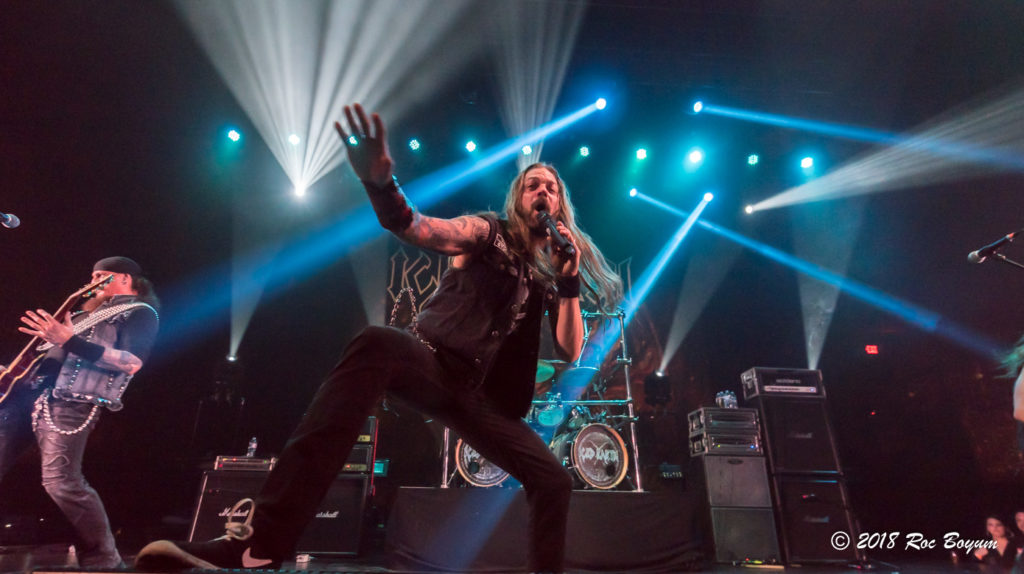 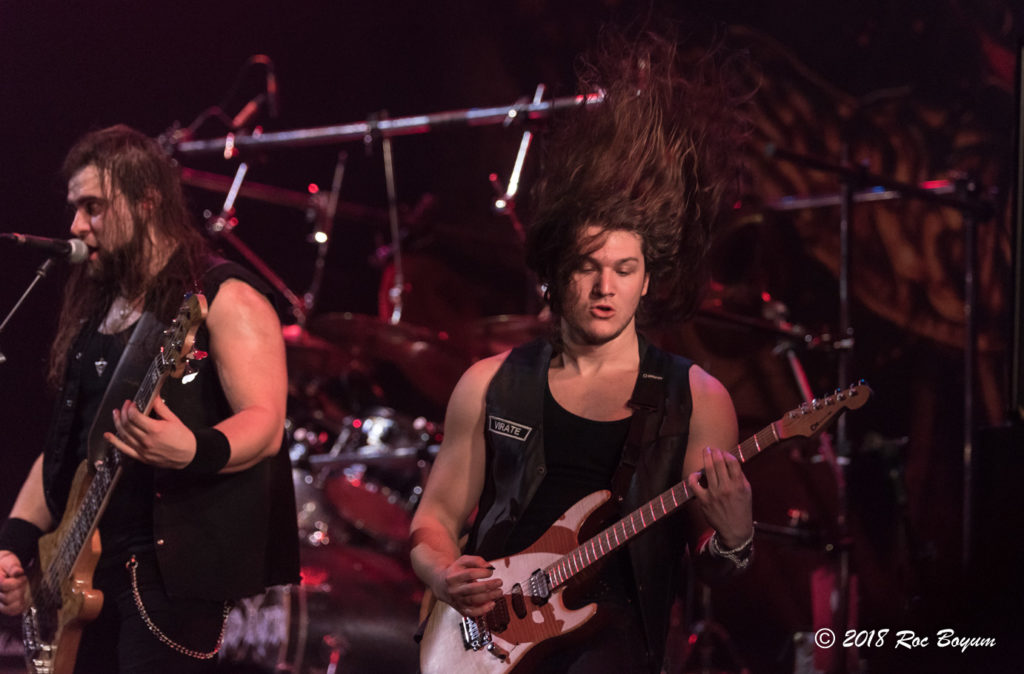 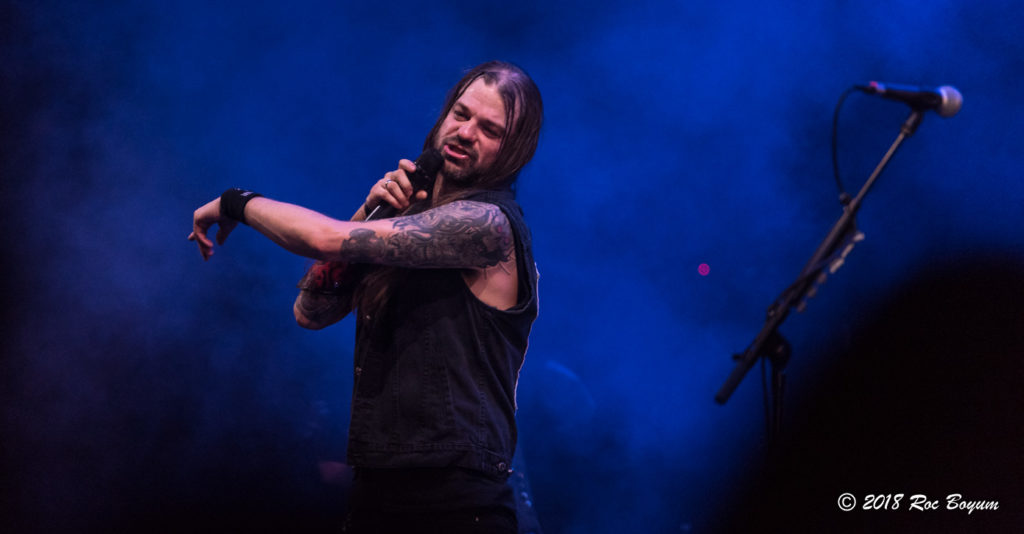 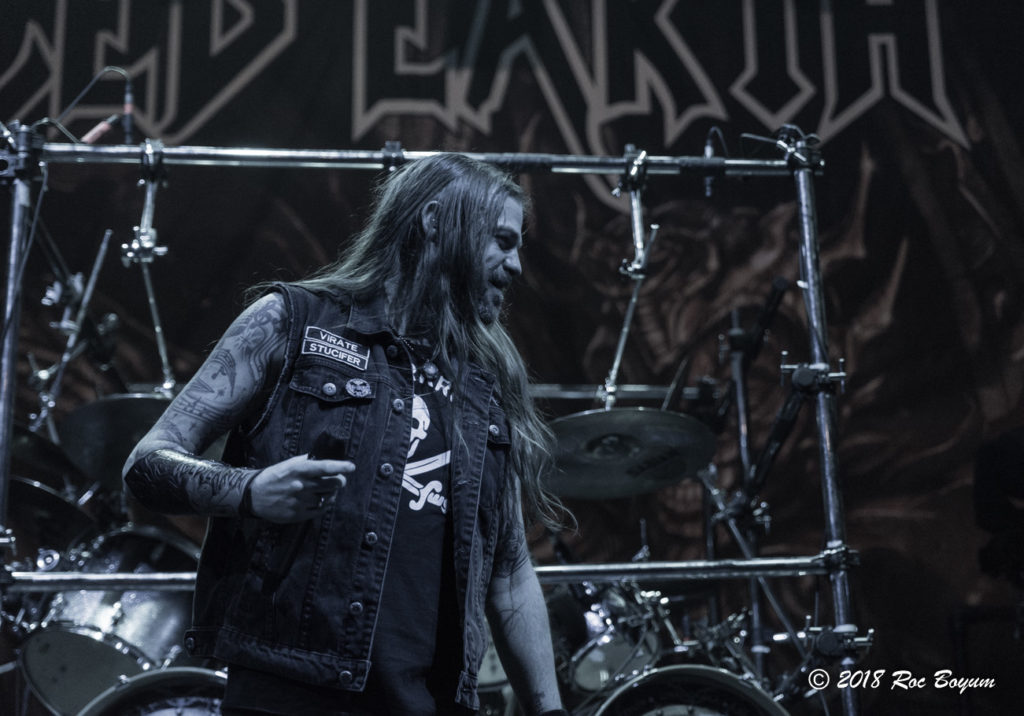 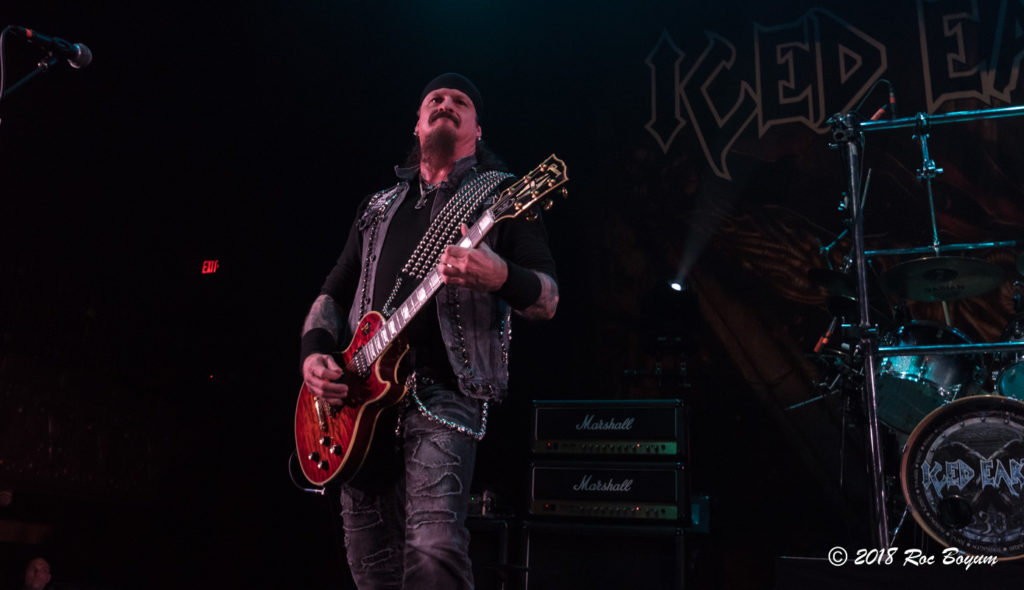 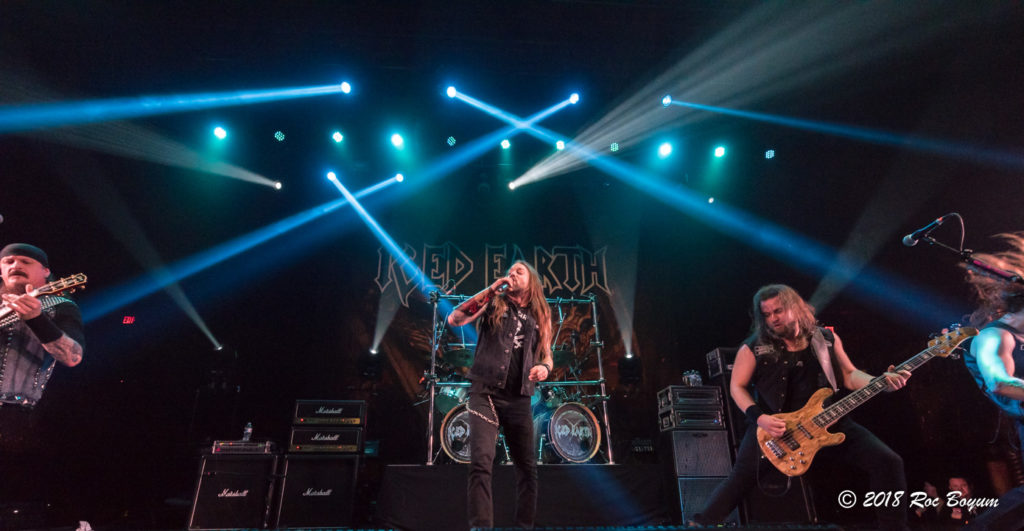 Get into Iced Earth Here!