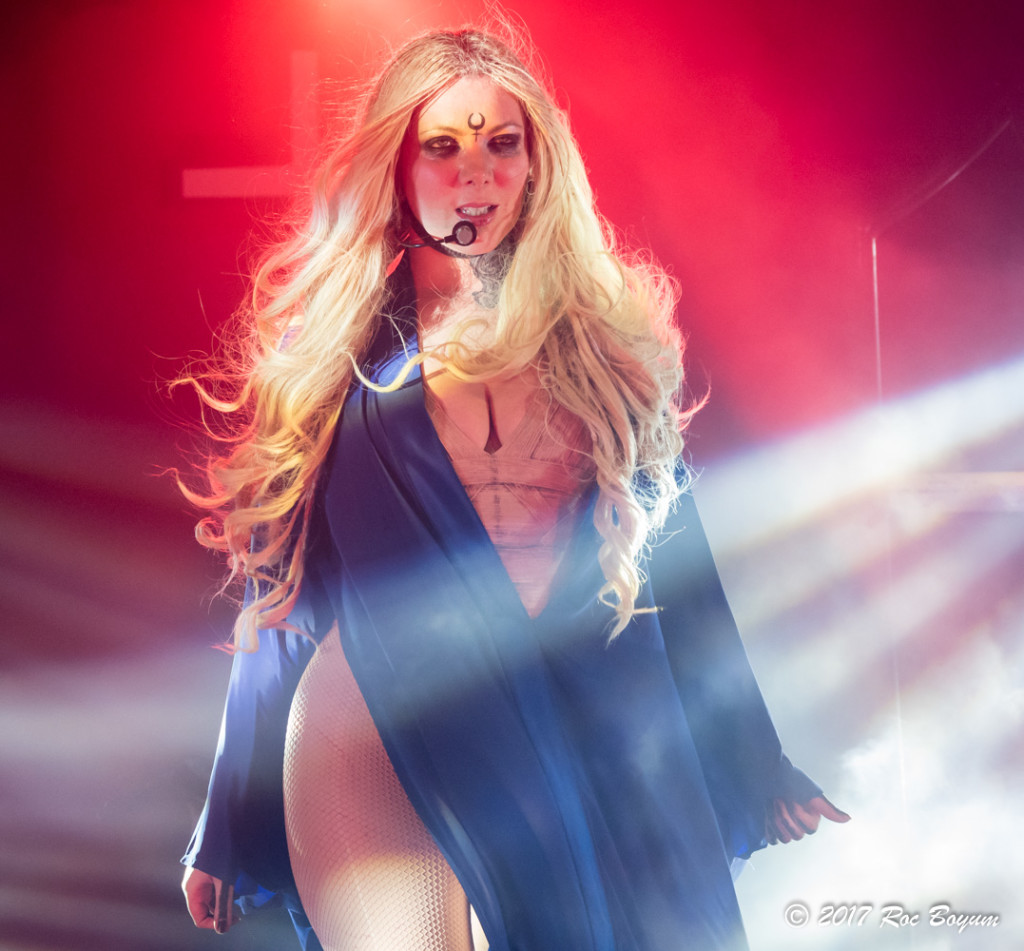 One of the most anticipated shows in 2018 is the return of In This Moment to  Southern California with a stop in Anaheim at the House of Blues on Friday, April 13 and the House of Blues in San Diego on April 14. In support of their highly acclaimed 2017 LP Half God, Half Devil, ITM have been touring extensively. The band led by Maria Brink (lead vocals, piano), Chris Howorth (lead guitar, backing vocals), Travis Johnson (bass guitar, backing vocals), Randy Weitzel (rhythm guitar, backing vocals), Kent Diimmel (drums) are continuing this tour throughout 2018. The Half God, Half Devil tour delivers a full length show of what ITM is so well known for; metalcore music with theatrical, elaborate and sensual stage shows. 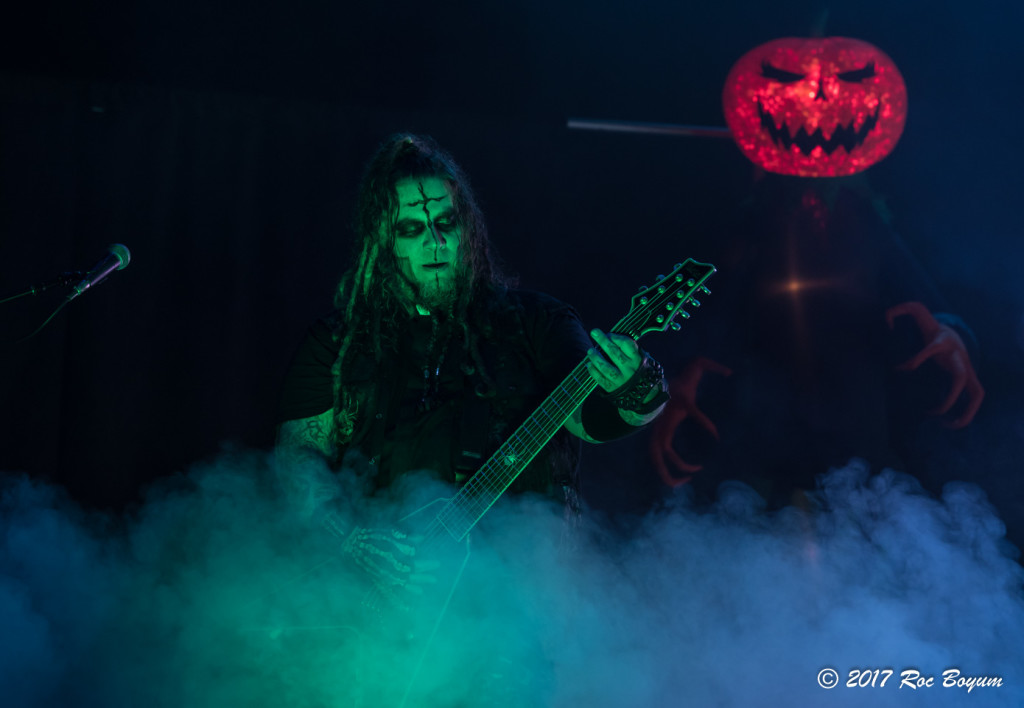 The October 18, 2017 In This Moment Show in Los Angeles was at the Wiltern Theater for a sold out crowd just two weeks before Halloween. The Theater was transformed into an incredible Halloween atmosphere with a darkened stage, rolling fog, multiple jack-o-lanterns and the infamous Black Widow backdrop. The entire Los Angeles crowd was transfixed on the stage and Maria Brink’s every move. The incredible musicianship of the band and hypnotic theatrical stage show held the audience spellbound. 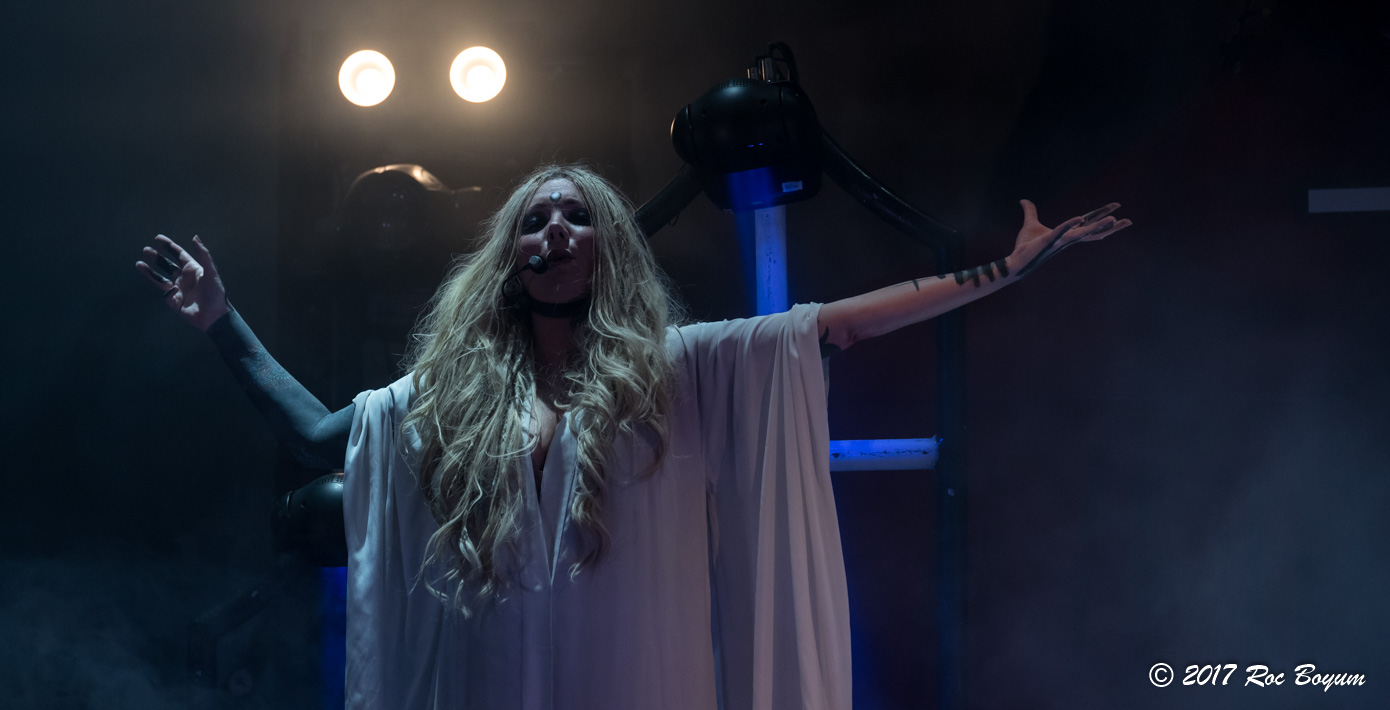 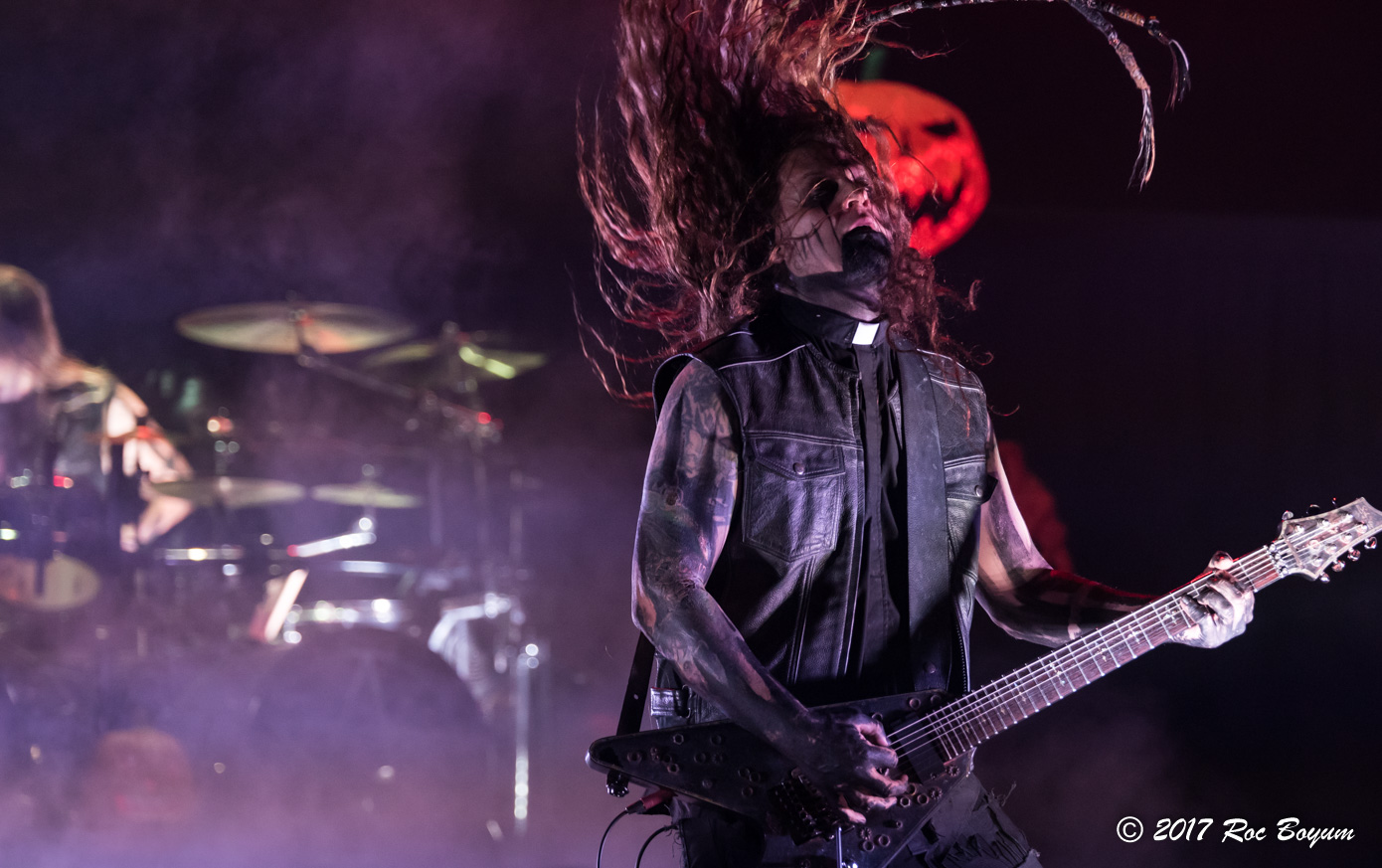 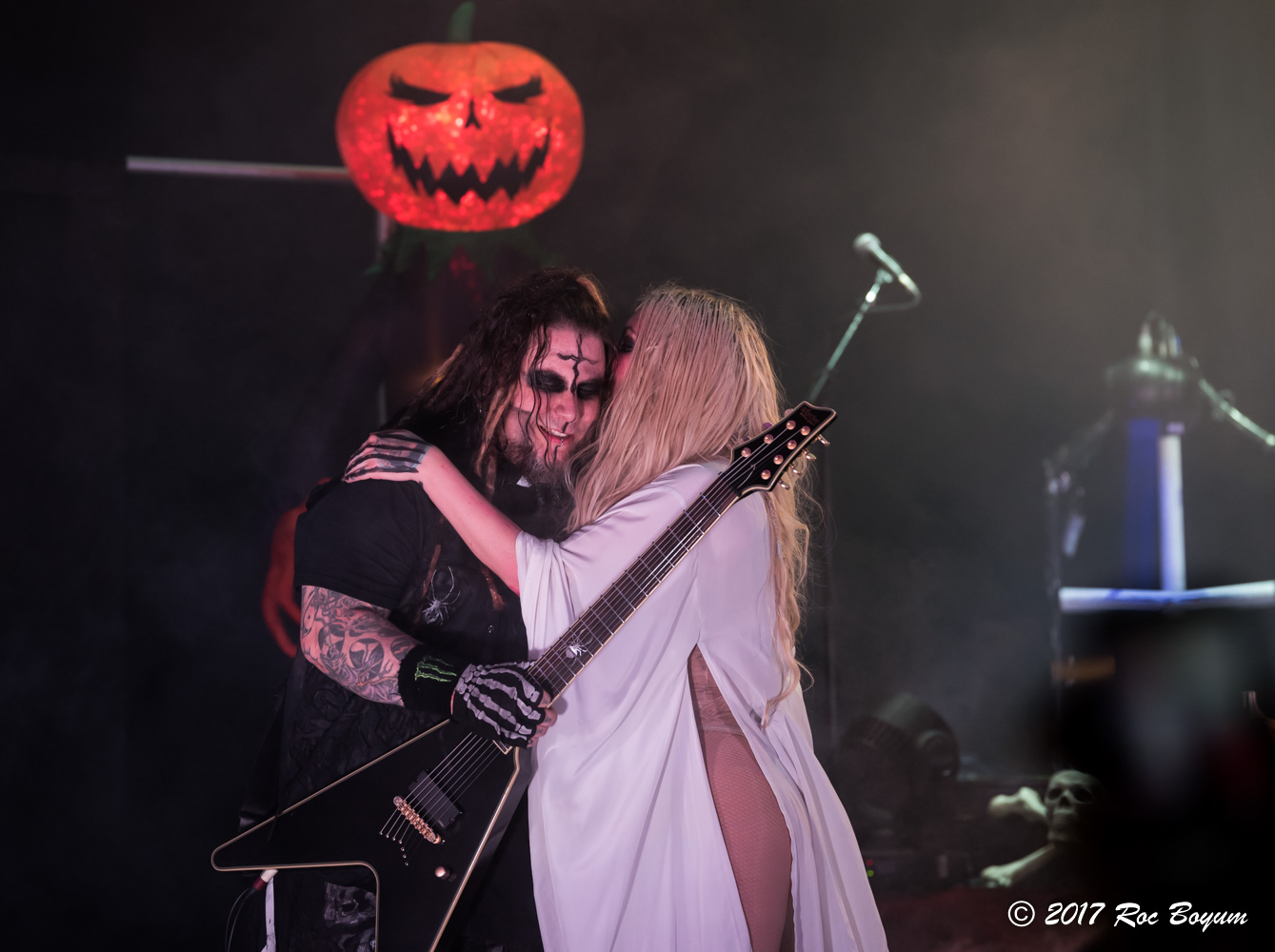 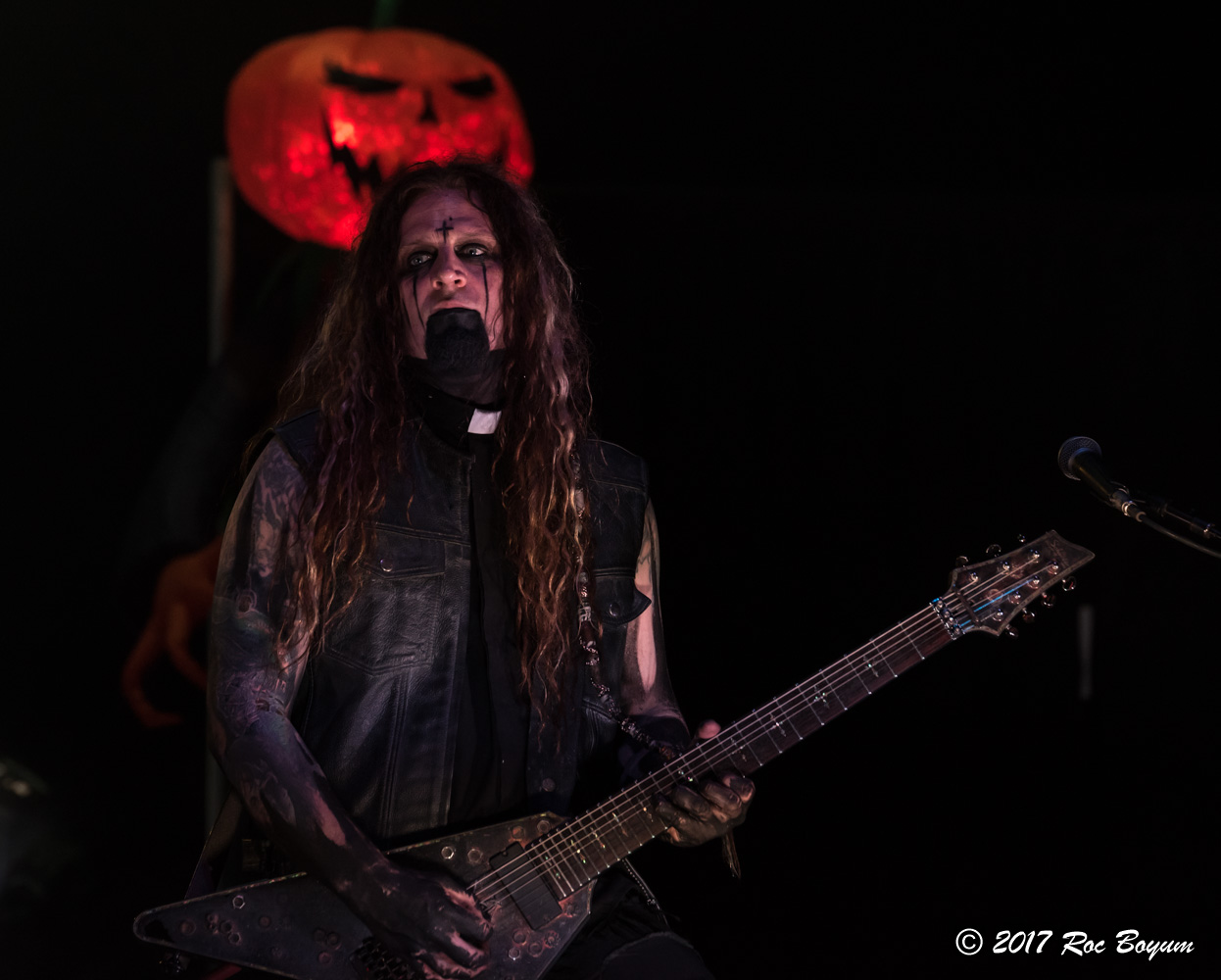 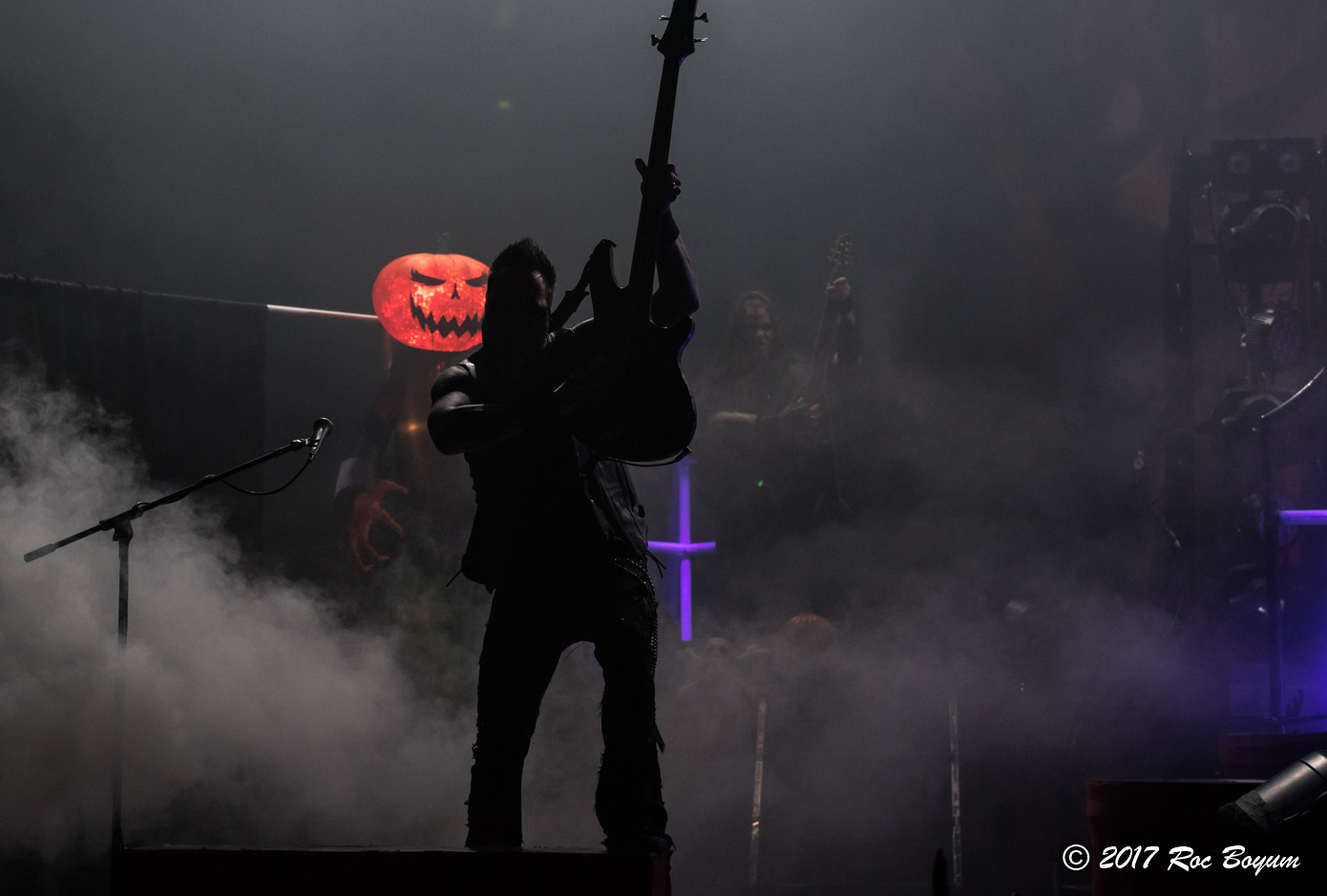 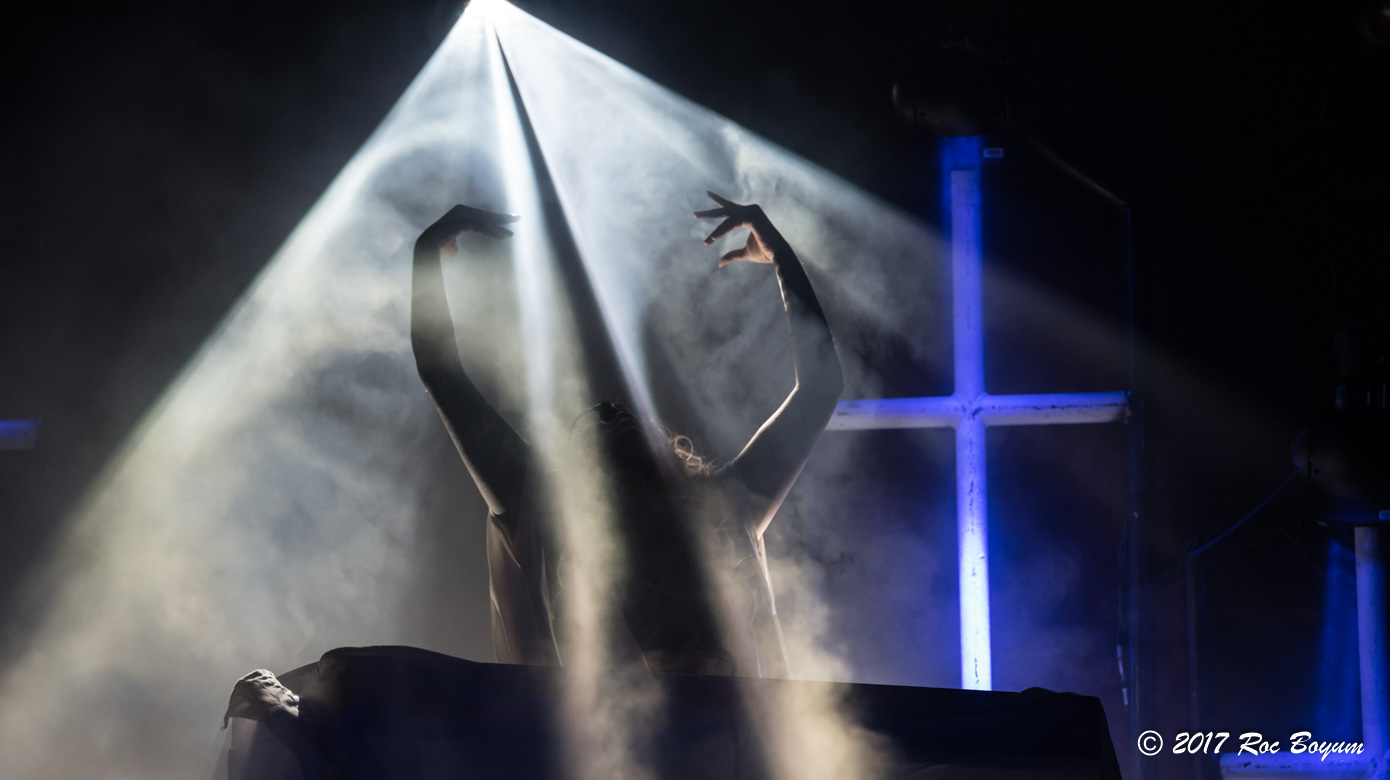 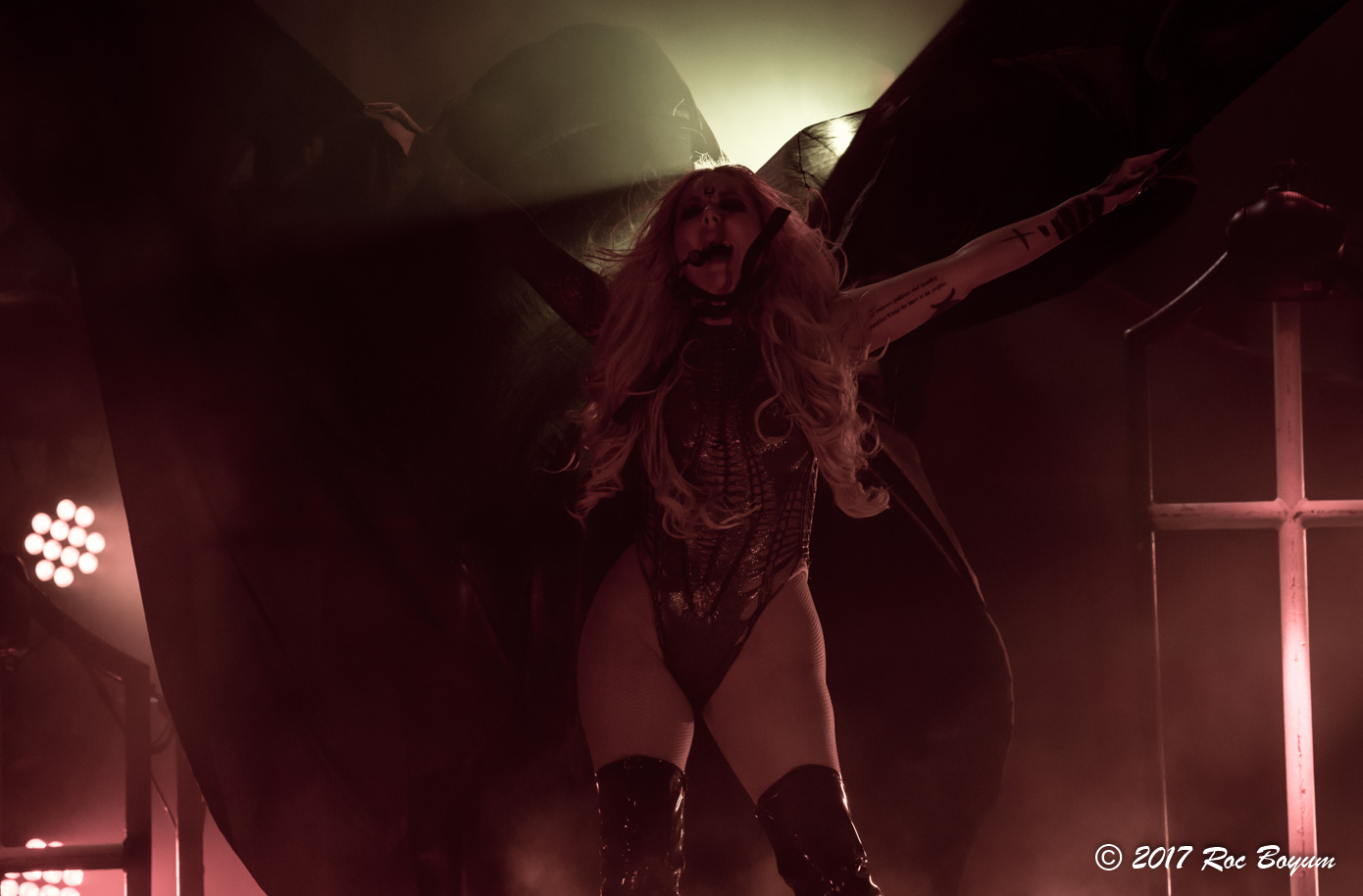 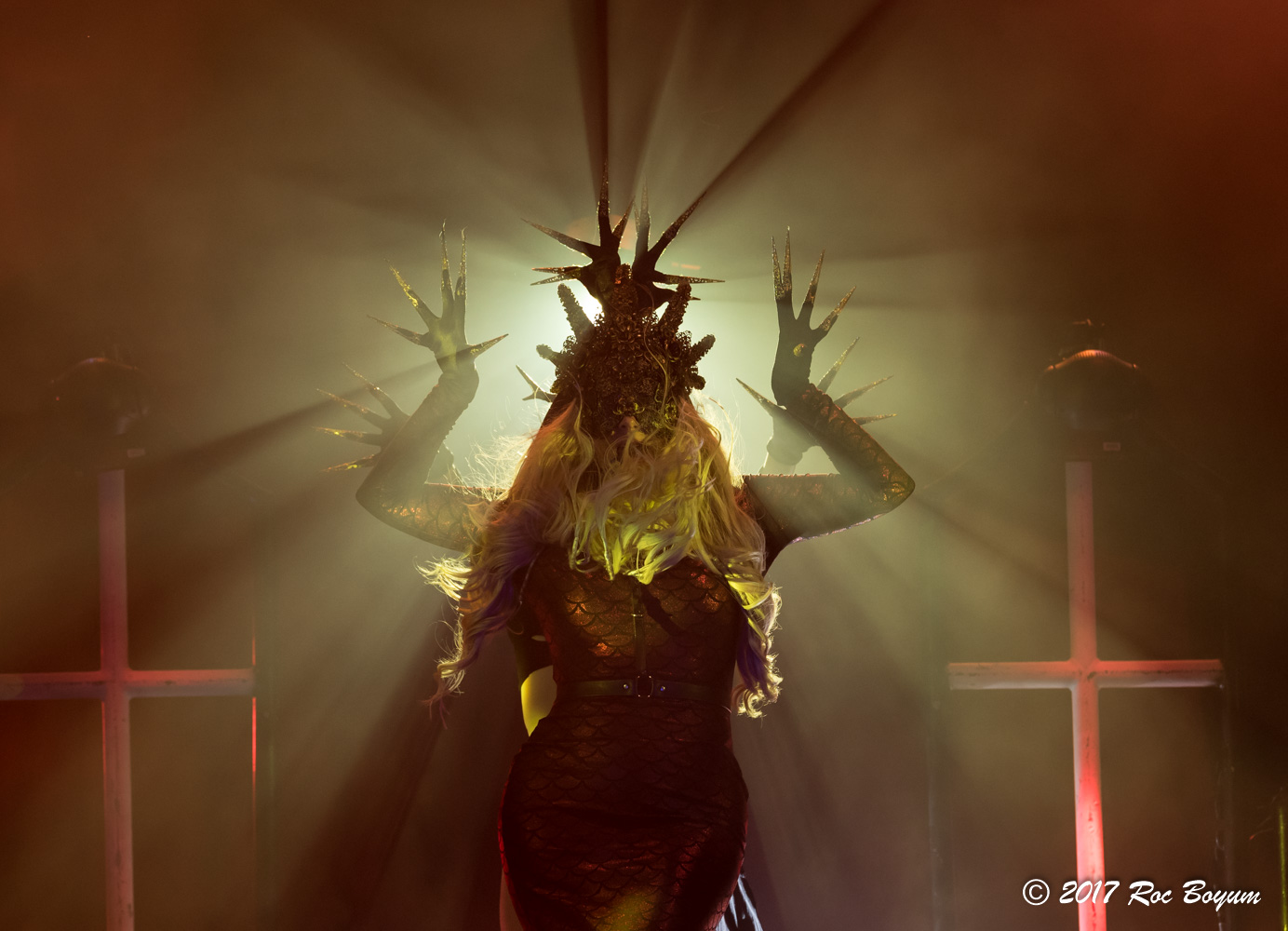 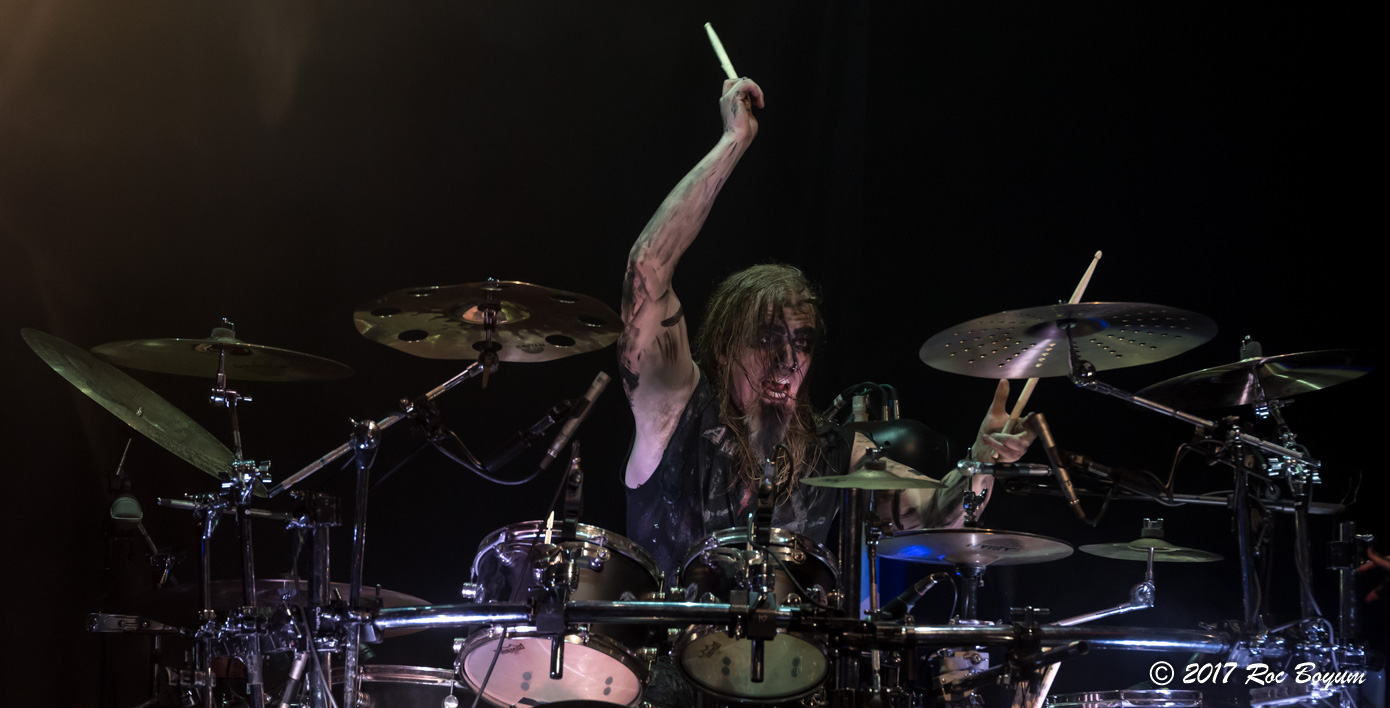 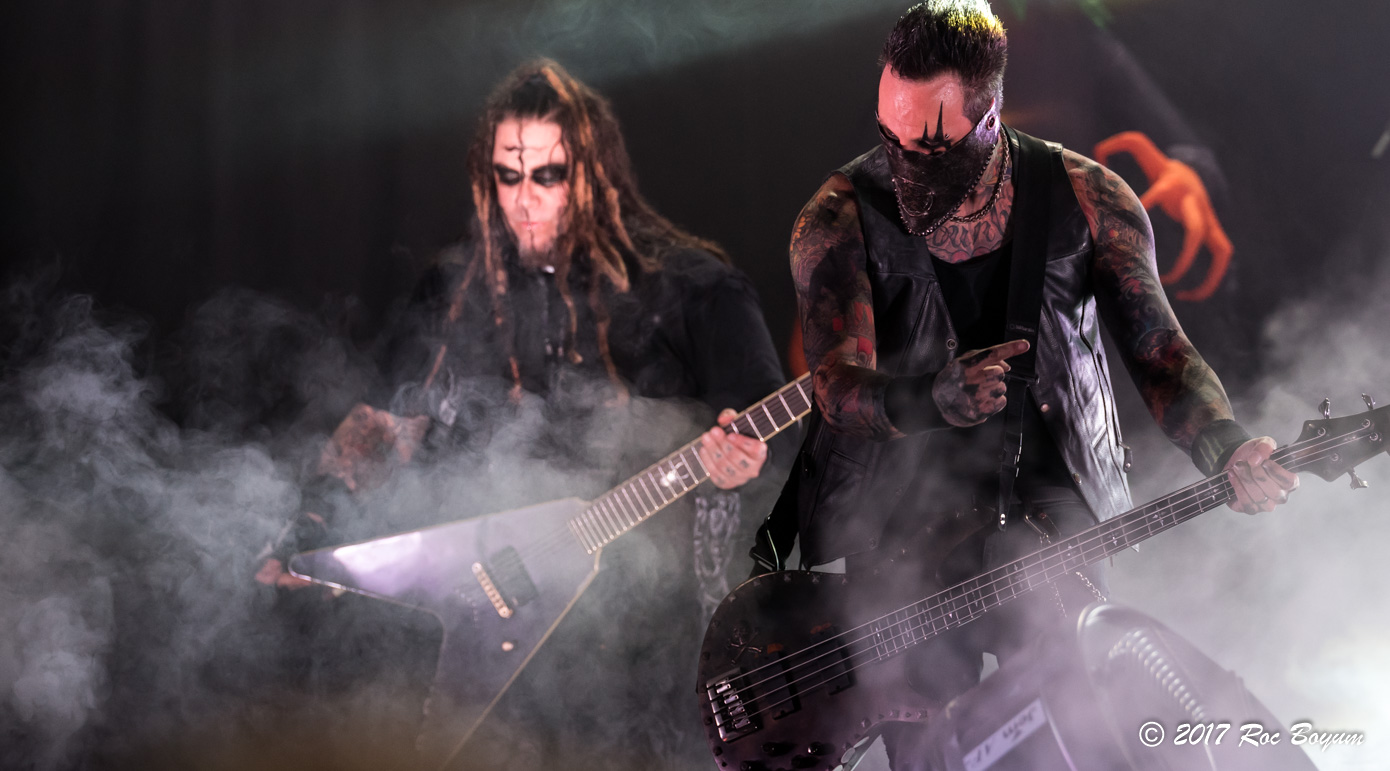 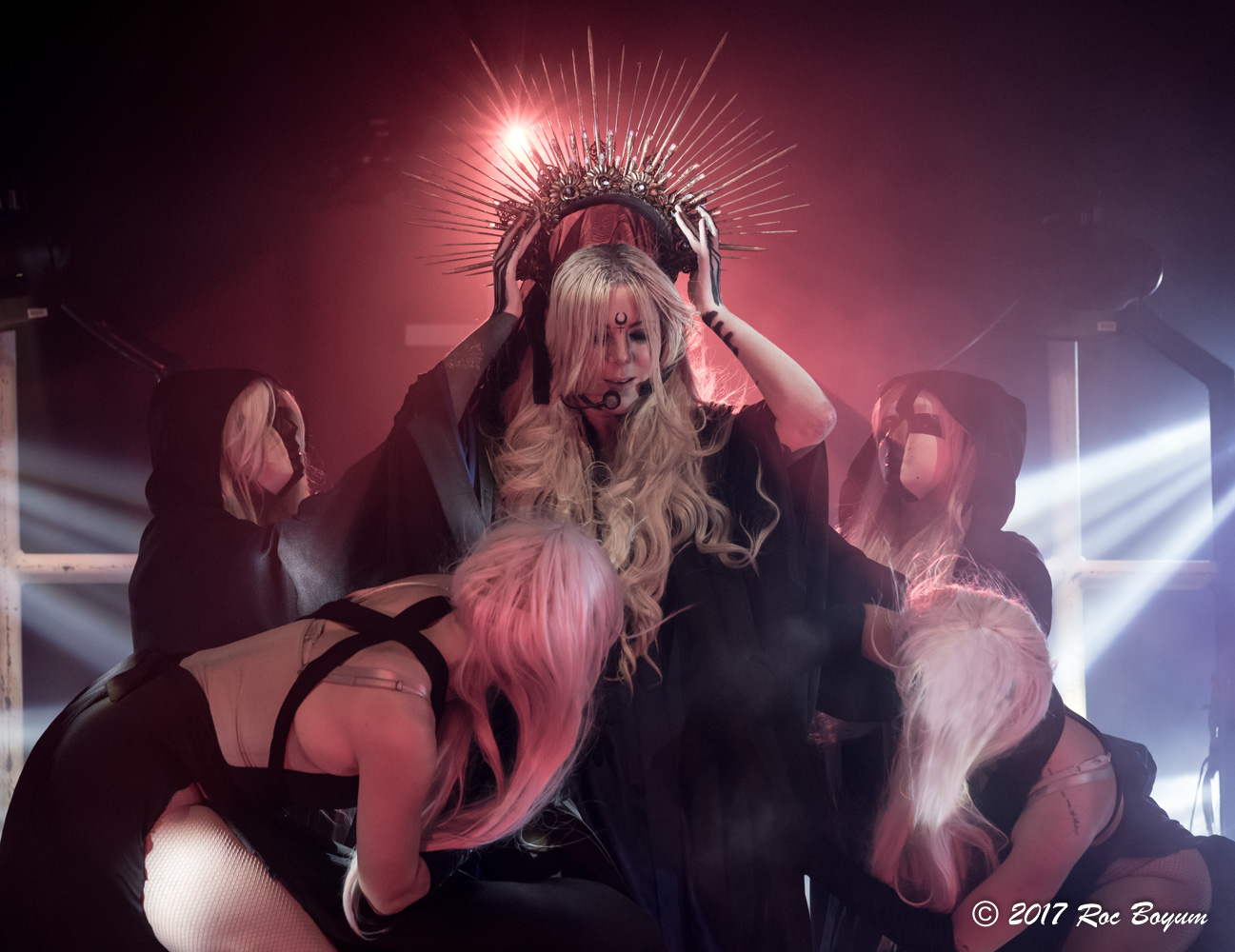 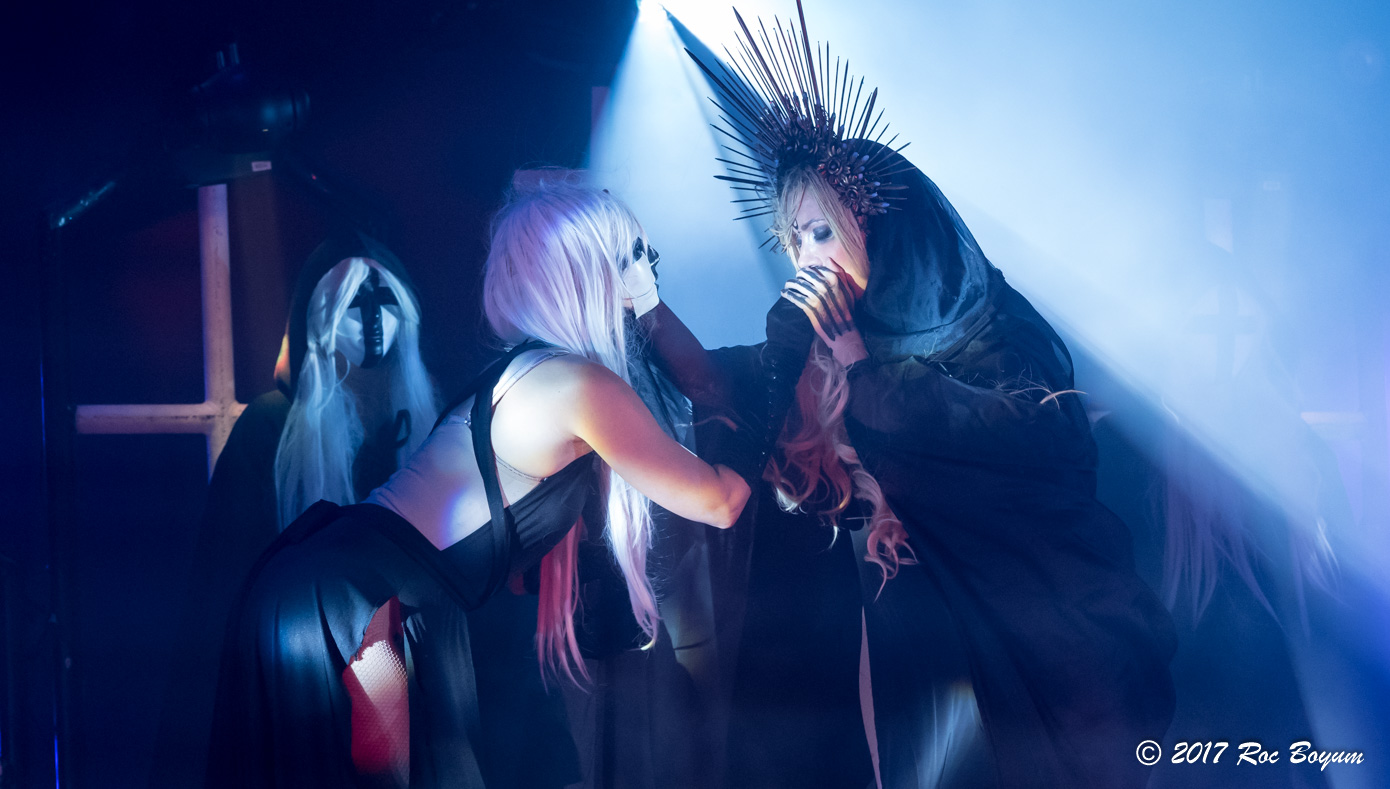 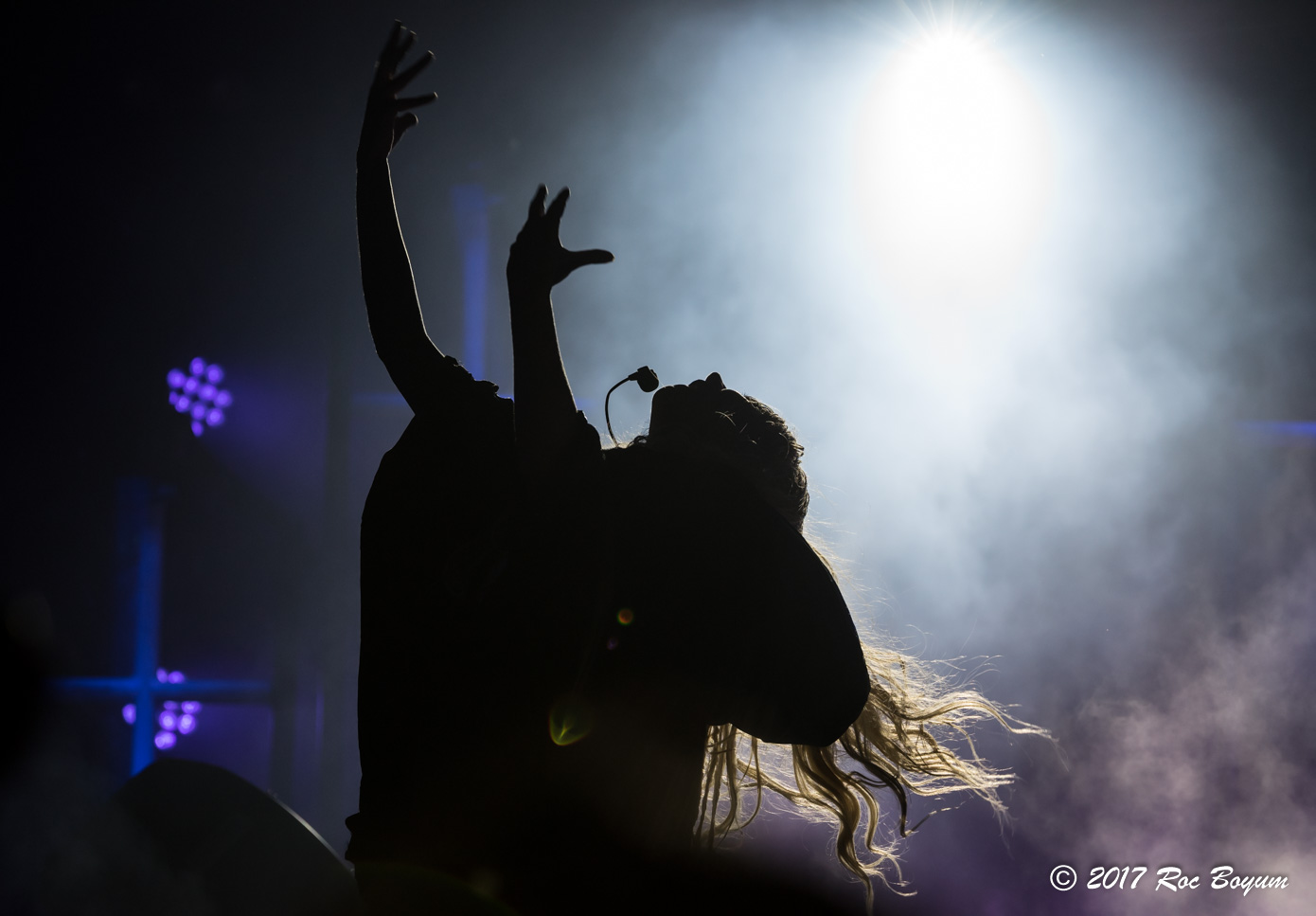 The return of In This Moment to Los Angeles for their Witching Hour is sending shockwaves through the city.  Be sure to get your tickets before they sell out here: