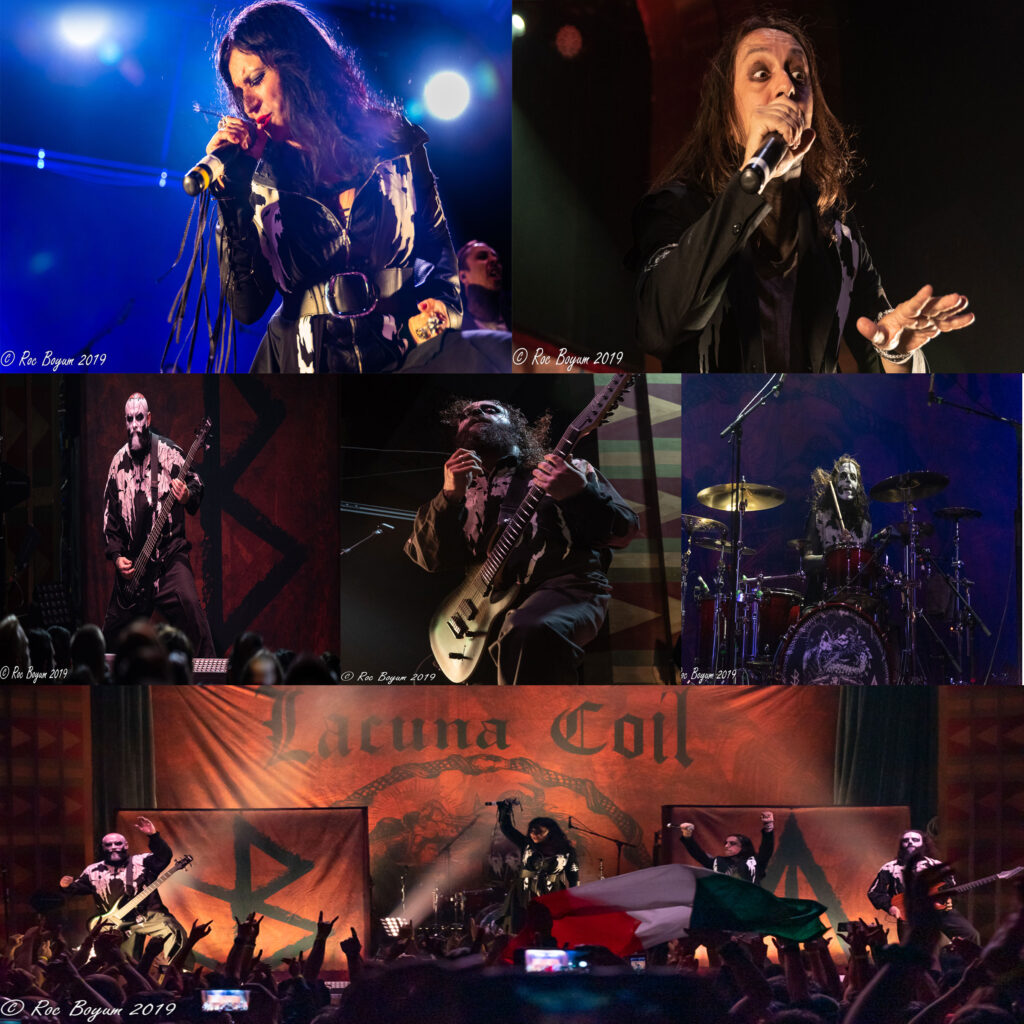 Live From The Apocalypse from Lacuna Coil is a very unique live album recorded from their live stream concert at the famed Alcatraz Club in the band’s home town of Milan Italy in September of 2020. The live show is a very worthy performance and a must have for any Lacuna Coil Fan.

Live From The Apocalypse is the band’s Black Anima LP come to life and played in it’s entirety. This show also includes the band playing the three bonus tracks from the Black Anima LP, Black Feathers, Through the Flames and Black dried Up Heart; which have never been played live before.
This very special show will now be released digitally and physically (vinyl and CD). The physical album formats come with a bonus DVD featuring the footage of the original live stream.
The band’s choice to make a live album from their live stream show while performing at a concert venue with no audience due to the pandemic was brave, bold and definitely a wise decision for this band in so many ways. This live performance gave their devoted fans a way to see the band in a concert like setting, with lights, animated backdrops and visually, everything you would expect to see at a live concert. For any band to play in an empty venue that would otherwise be packed with fans is a challenge to say the least, but Lacuna Coil does so in a real concert setting that has the band completely in their element. The DVD of the live stream show also serves to chronicle their performance that is most definitely a once in a lifetime slice of history that will live on forever!
If you saw their live stream performance, you know just how awesome this show was, and now, with a DVD release of the show, you can re-live that experience. Live At The Apocalypse was released on June 25, 2021, giving everyone the opportunity to catch this show on many different formats; check it out! 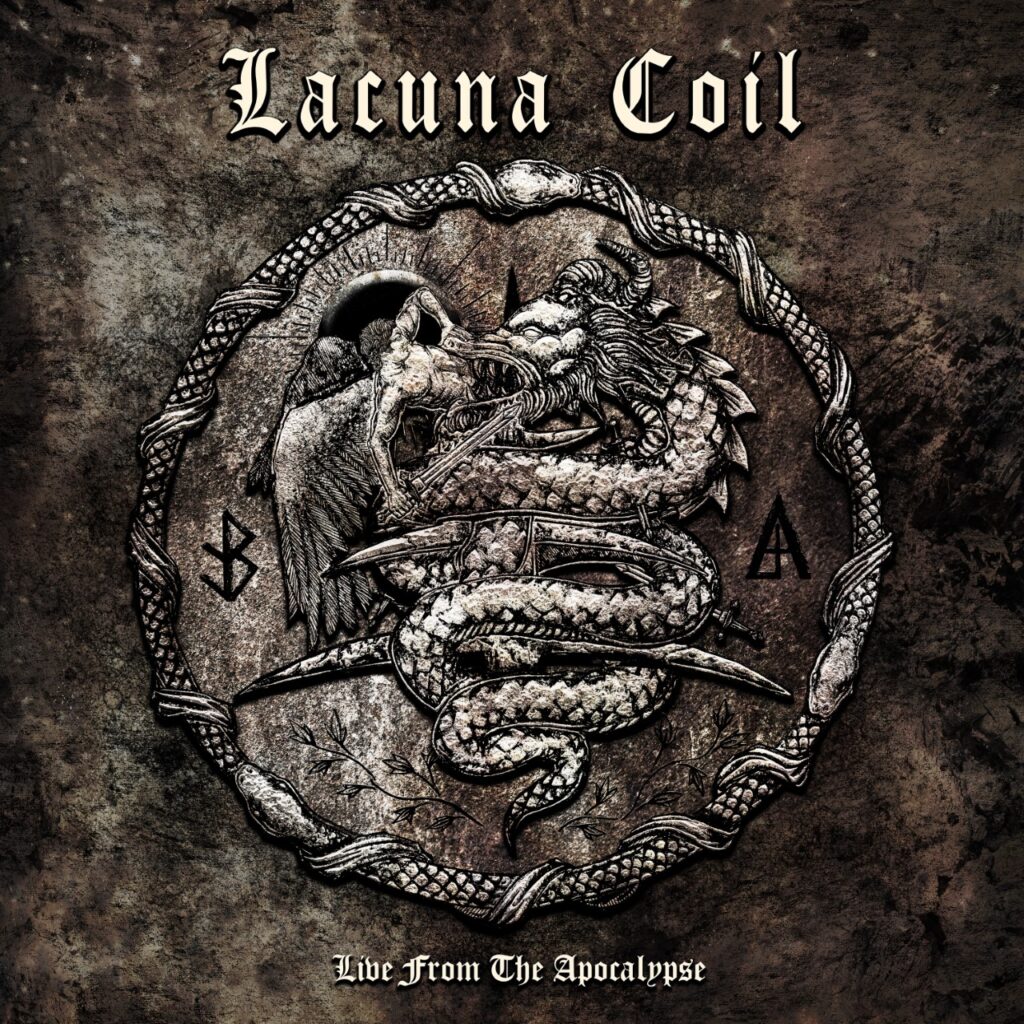