AJ:-Your new book, “Living Like A Runaway” is so compelling and such a great read, I have not been able to put it down. You have a way of pulling the reader in and then not letting go. When did you decide to share your amazing story with the World? 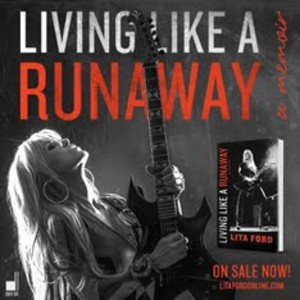 Lita: I’m so glad you like the book. It was a difficult book to write, coming from a female in a testosterone driven world. I had to write my exact experiences whether they were hurtful to others or not. They had to be true and real.

AJ: You have the most intense attention to details of all the events in your life, how did you remember all the intricate details?

Lita: I researched some of the events by interviewing other people who were in my life at one point or another.  Like my old drummer Dusty Watson from the Out For Blood album. He had some hysterical stories I ‘d forgotten about.   We laughed so hard we cried.

AJ: How did you find the time to create such an incredible book with your schedule?

Lita: Determination to get it done. I sat through the entire summer of 2015 and didn’t take off my bath robe until the book was done.  It was draining at times because you had to reflect back on painful times and happy times. The painful times I found myself having to walk away from once the story was told.

AJ: -I don’t want to give away too much, but can you tell us the one moment when you knew you wanted to be a musician?

Lita: I walked into a Black Sabbath concert at age 13 and knew from that moment on I wanted to be a musician.  My entire life flashed before me. I saw it…I heard it..

AJ: In the early years with the Runaways, it seems like you had already lived a lifetime by the time you turned 21. We all talk about if we could go back in time and talk to the younger version of ourselves, what would you say to 16 year old Lita? 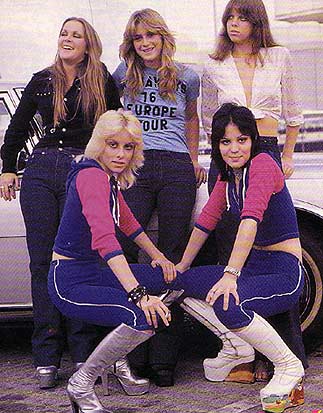 Lita: I was a very lucky girl at 16..  I had the greatest parents who supported me and my guitar playing always.

AJ: There are such intense stories about so many people in your book, has there been any feedback from some of the people you mention in the book?

Lita: No, but we gave everyone an opportunity to call us back, we tried to reach out to Iommi’s camp and no one responded. As well as Mrs O.

AJ: It feels like you put your entire heart and soul into this book and it seems like you did not hold anything back, were you nervous about sharing so much about your personal life? 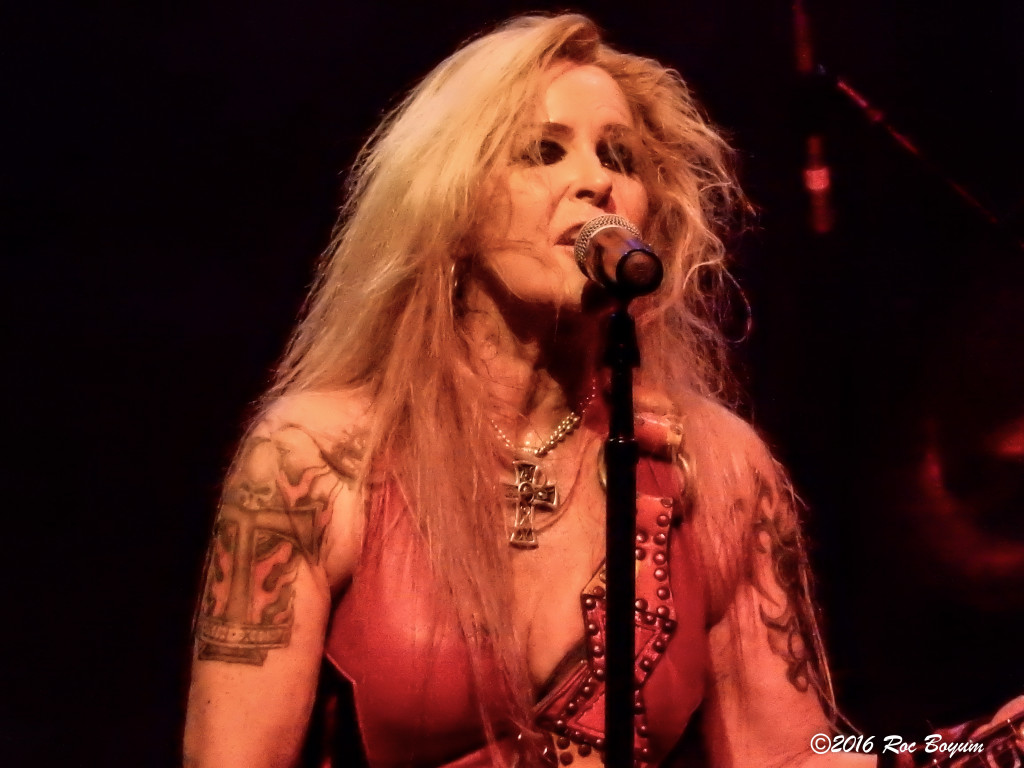 Lita: Yes, I was nervous, but a good book is supposed to be captivating and real.  I didn’t want to get halfway through and say, oh no…  I’m not telling that story that I had originally planned on telling.   I let it fly.   The day it was released, The New York Post picked out all the guys I had sex with, which said to me they didn’t read the book, because there is substance around those sex stories.  Some love.  Some abuse.   I wasn’t to pleased with it. If it was a guy who had sex with a lot of famous woman the New York Post wouldn’t have done that.   Chauvinistic. I was always surrounded with rock stars because it was my job and I was one of the only females. If you are a Doctor, chances are you will date the nurses.

AJ: How does it feel to know you were the one that opened the door for female musicians in a male dominated industry?

Lita: I can go to my grave happy, knowing I have achieved something so huge in my life.

AJ: I know you recently had a book signing here in Los Angeles, for the people who missed that one, can we expect another after your upcoming tour?

Lita: I’m not too sure, it’s really up to Harper Collins.  They are exhausting though, I can honestly say.   But a lot of fun.

AJ: Can you tell us about your new album Time Capsule; I believe it was released on April 15, 2016. 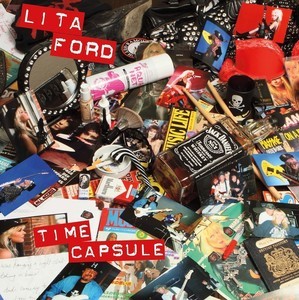 Lita: Yes, It was released April 15th. The album was in my closet in the Caribbean house and I went to get it, and drug home 15 analog tapes,  which are very heavy.  We then transferred it to digital and mixed it to freshen it up. Nothing was changed, no notes were replaced or corrected.  TIME CAPSULE is literally a little piece of rock n roll history in this capsule with a lot of great musicians and singers I am truly blessed to have known at the time.

AJ: At your recent show here in Los Angeles at the Saban Theater with Ace Freely, you tore the house down, along with that incredible band of yours. How did you put all those great players together?

Lita: Thank you.  I do have a great band, I am blessed. Bobby Rock came to us through the Nelson’s. We were in a pinch and needed a drummer and my old friends The Nelsons sent us B Rock. 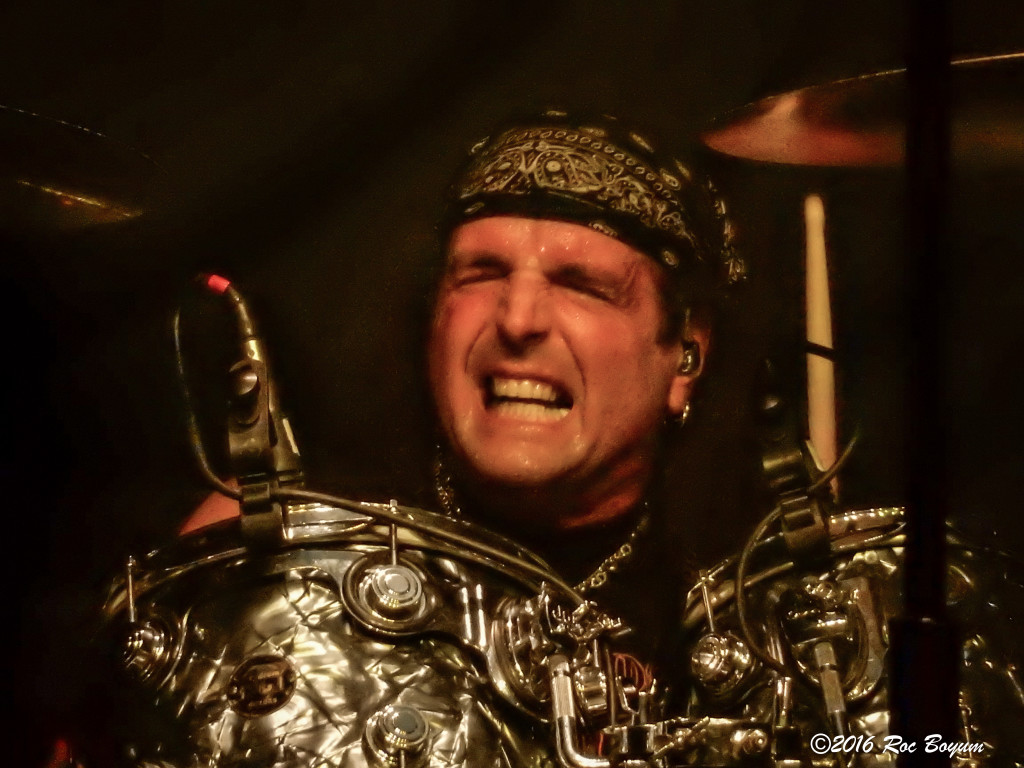 Marty O’Brien is someone who’s bass playing can not be denied. He is a gentle soul. Yet he straps on that bass and becomes a monster. Together they are a monster rhythm section. 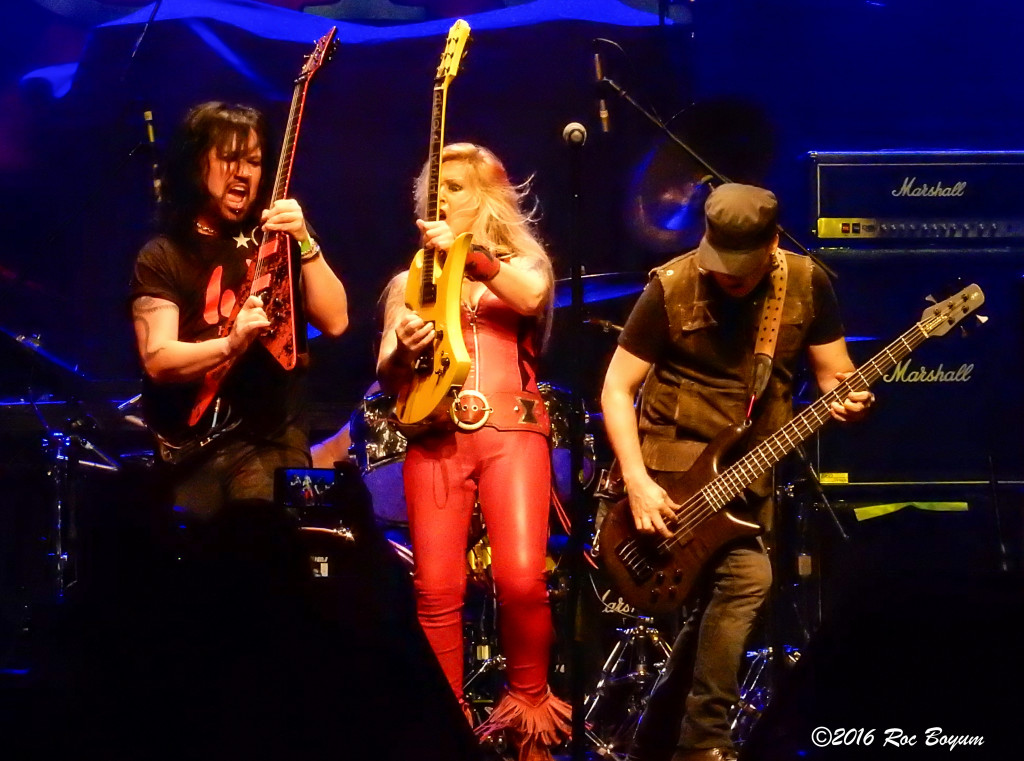 Patrick Kennison was in a band with Marty.  So they knew each other. Patrick is one talented shredder on guitar and vocals. We also look great together as a band.  Musically we have a great bond, and we also enjoy each other’s company which is a huge part of being in tune to each other on stage.

AJ: When did you decide to have Patrick sing on the Ozzy Duet with you?

Lita: It just made sense to have Patrick sing it since he is in the band. He has a great voice and sings it very well.

AJ: You are getting ready for a tour with Halestorm, will there be any Los Angeles dates on this tour?

Lita: You never know. There is talk of some west coast shows.

AJ: How do you feel the Music Industry has changed in the last five years, and have those changes affected you?

Lita: Everything has changed in the last few decades… People are being replaced by machines.   Analog is changed  to Digital, it was weird for me at first and difficult to get used to.  I don’t cut and paste choruses or vocal lines, so it keeps the music real.

AJ: Is there a message that you have for people to take away from reading your book and your story?

Lita: The book is a guideline of what I had to live through to get to where I am today since the Runaways in 1976.  It is a guide to young up and coming musicians to read and see what to do and not to do.

AJ: Your fans are some of the most loyal fans we have seen, and they have been with you from the beginning, is there anything that you would like to say to them as well as all your new fans? 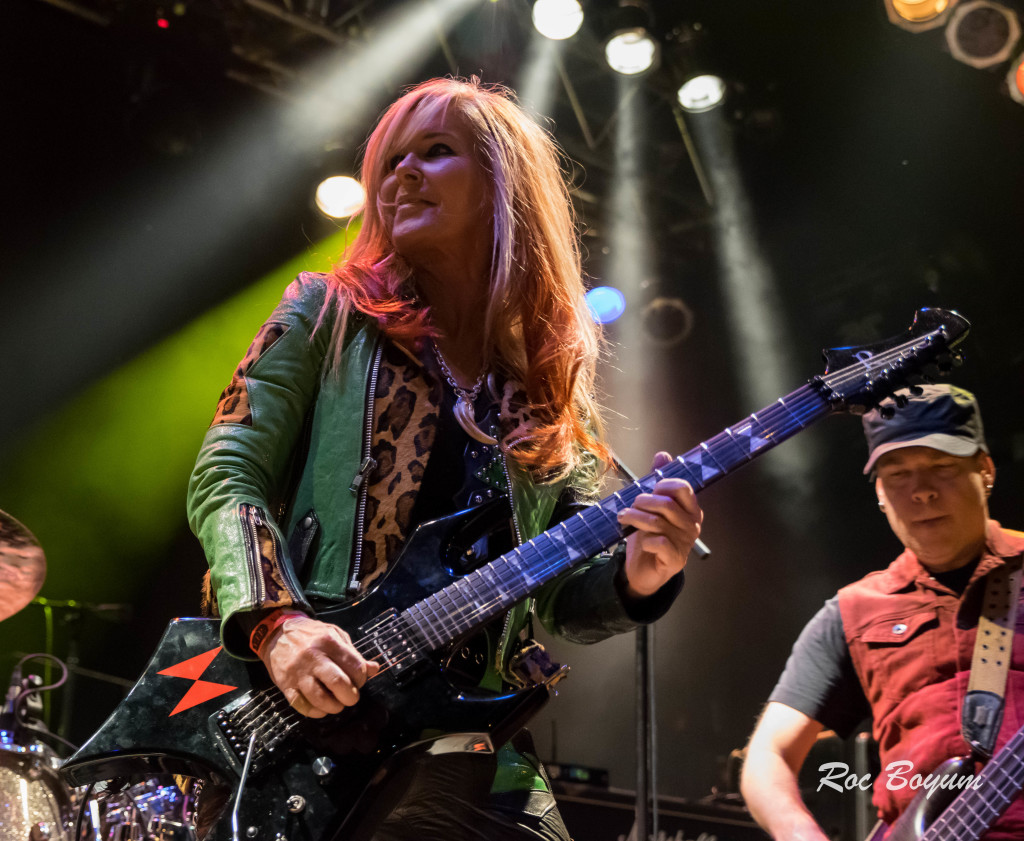 Lita: Thank you for your love and support, believing in me as a singer, songwriter, a guitarist and now an author!  My fans are the best. No doubt. The power of music saves lives, changes lives. Which is awesome to hear.

AJ: Your Strength, Honesty and Take No Shit attitude, has made you such a great roll model for female musicians around the world, do you have any advice for the female rockers out there?

Lita: Follow your heart and your dreams. Only you can see them, only you know what they are, so chase your dreams and never let anyone or anything get in your way or tell you, you can’t do it…

Check out the Lita Ford Promo Video Below! 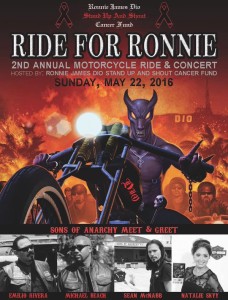 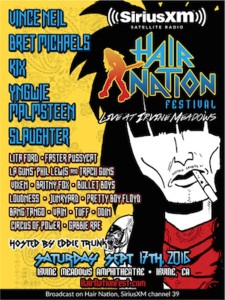