Metallica returns to Los Angeles for a special appearance at the 2017 Grammy Awards Show in Los Angeles on Sunday February 12, 2017.  The band, nominated in the category for Best Rock Song with their song “Hardwired” from their latest Release HARDWIRED… TO SELF DESTRUCT, will appear in a special rare live performance with Lady Gaga. 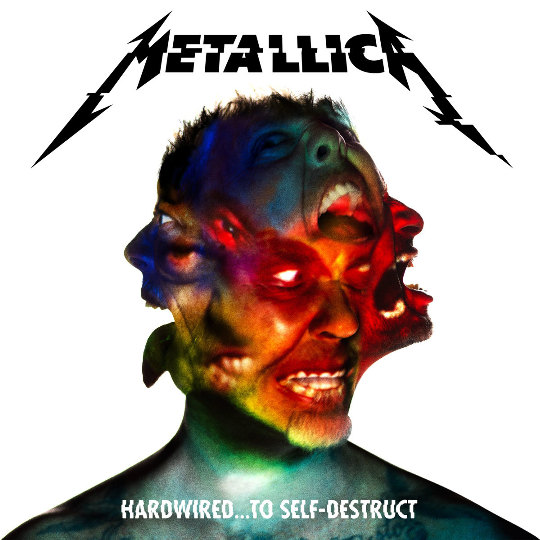 HARDWIRED… TO SELF DESTRUCT

is a Double LP that was released in November of 2016 and the first LP from the band in eight years since their 2008 Death Magnetic LP.  The album is Metallica’s sixth consecutive studio album to debut at number one on the Billboard 200, selling 291,000 units in its first week, and is the 3rd largest album debut of 2016, selling more in its first week than any rock album in two years, topping the charts in 57 countries.  The album was released on Metallica’s own Blackened Records.

Following Metallica’s performance at the 2017 Grammys in Los Angeles, the band will depart the Staple Center and head over to Hollywood to perform to a sold out crowd at the Hollywood Palladium of over 3,700 rabid Metallica fans.

Check out video for the new CD here:

Check out the Band at https://metallica.com/