AJ: What was the inspiration behind the creation of Silent Assassins and who are the band members involved with your new project?

ML: My first love has always been traditional heavy metal and I always wanted to release a CD in this genre. When Symphony X went on a 2 year touring cycle in 2011, I saw my chance. I recruited the best local talent I could find. On vocals, Alan Tecchio(Watchtower, Hades), On guitar, Metal Mike(Halford, Testament). I played rhythm guitar and bass and my bandmate Michael Romeo played keys, guitar and drum programming.

AJ: Lyrically the songs on the Silent Assassins CD have a lot of Mythology and History in them; was there a conscious effort to have lyrics represented in this way and is there a message in this CD? 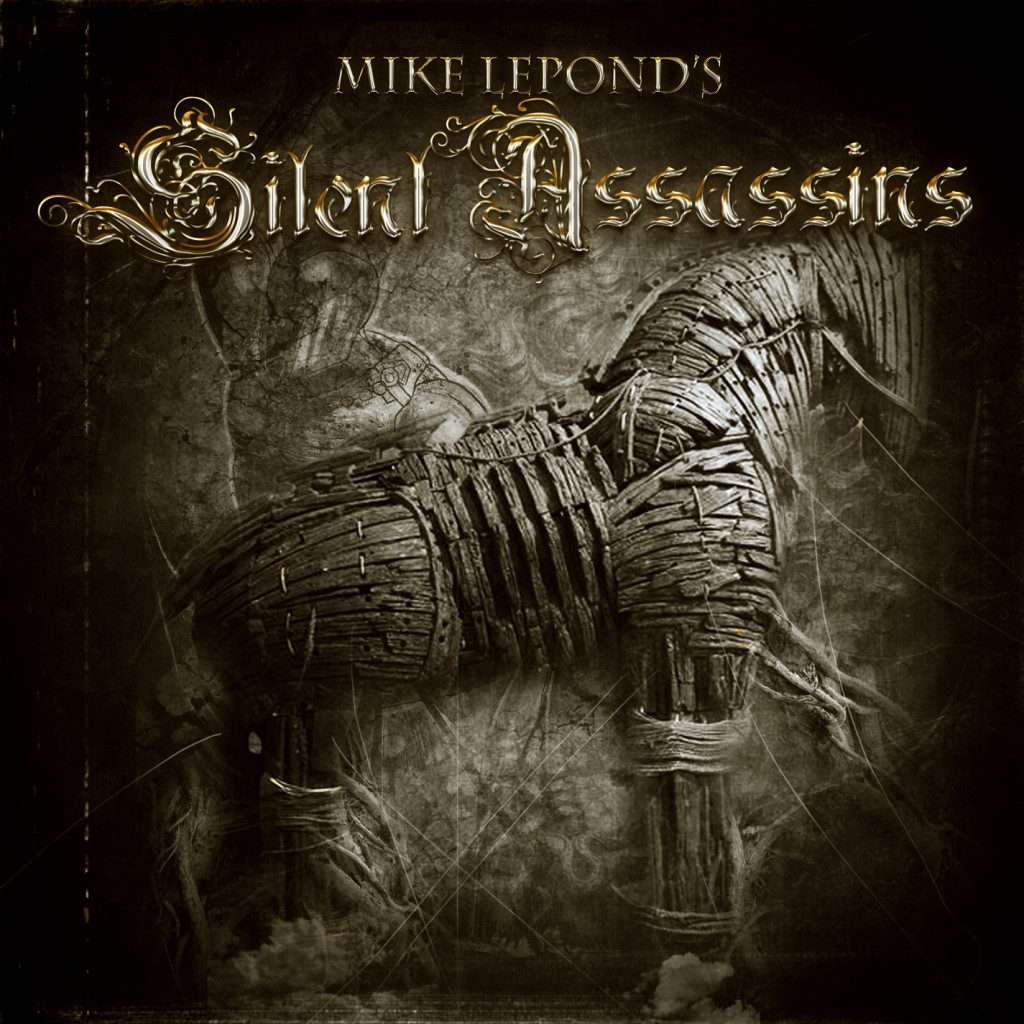 ML: I have always felt that the epic stories found in History, mythology and literature fit perfectly with heavy metal music so it was a conscious effort to make each song have it’s own concept. 9 stories with music that sets the emotion.

AJ: Were the music and lyrics for Silent Assassins a product of ideas that were recently created, or were they ideas developed over a long period of time from thoughts and ideas that you have compiled over the years?

ML: Some of the tunes were very recently written within a year of the release and some others I had with me over the years. The older songs I updated with modern production so they sounded brand new and fresh.

ML: The influences for this record span over the course of 40 years. Most of the riffs come from my early inspirations Like Judas Priest, Black Sabbath, Iron Maiden, Manowar etc, but I also was very influenced by European bands like Blind Guardian and Rhapsody who used more orchestration in their music. And finally, many of the musical sections are from my love for Blackmore’s Night.

AJ: With the great demands on your time from all the various projects you’re constantly working with and the extensive touring schedule of Symphony X, how did you find the time to write all the music and lyrics for Silent Assassins?

ML: I was able to find time to write the entire record because there is so much downtime when we are on tour. I could probably have written two albums with the amount of time I had.

AJ: Who are the bass players that inspire you? 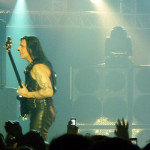 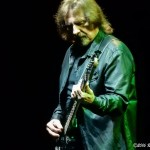 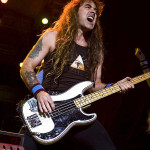 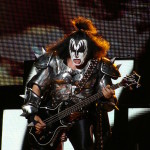 AJ: Were you always inspired to play and write music with intricate arrangements and odd time signatures?

ML: I grew up as a blues/hard rock/metal player and never was interested in playing odd time signatures until I joined Symphony X. At that point I had to practice for many hours to learn this new style. Now it’s much easier for me.

AJ: Since you wrote all the music and lyrics for Silent Assassins, was it difficult for the musicians in your band to bring your musical vision to life?

ML: Luckily The musicians I chose for the Silent Assassins were super professionals. They knew exactly what I wanted to hear and they made my visions come to life. Alan Tecchio blew me away in studio with his precision and abilities.

AJ: Tell us about the recording process for Silent Assassins.

ML: My bandmate Michael Romeo was nice enough to let me do all the tracking at his studio. I wanted to use as little people as possible to record this album. Romeo and I got most of it done there. Tecchio recorded there as well. Metal Mike recorded at his own house

AJ: You recently had two songs on the Cashbox National top 50 chart; Apocalypse Rider at #17 and The Outsider at #33 – Were these the songs you thought would be on the chart and how does it feel to be on the Cashbox Chart? National Airplay Top 50 Rock

ML: For me to be on Cashbox or any other chart is an amazing feeling of accomplishment. I think The Outsider is the best song I ever wrote so I am happy that it is getting some recognition. It also inspires me to keep writing.

AJ: Will Silent Assassins do any touring here in the States in 2016?

ML: My game plan is to have the Silent Assassins play live shows in 2016-2017. This is also the heavy touring schedule for Symphony X so I am currently looking for some high profile shows to sneak in between.

AJ: You are such a huge influence on Bass Players and Musicians around the world, what advice would you give to someone just starting out on this road?

ML: The best advice I can give any bass player is to crawl before you can walk. Don’t learn the hard stuff first or you will never be a good player. Take your time and learn blues first. Learn how to walk the bass and slowly take it further.

AJ: What major changes have you witnessed in the Music Industry in the last 5 years and have you personally been affected by these changes?

ML: Well the biggest change in the music industry in the last 5 years has been all the illegal downloading/sharing. This is killing bands and putting record companies out of business. Now every band on earth is trapped in the internet and it’s nearly impossible to break out.

AJ: How do the fans connect with you and support Silent Assassins?

ML: You can buy the Silent Assassins CD from all the major chains like Amazon and Itunes, and I have 2 fan pages on facebook that can direct you to where to buy physical CDs and merchandise. You can also write to my personal facebook page and I can help you. 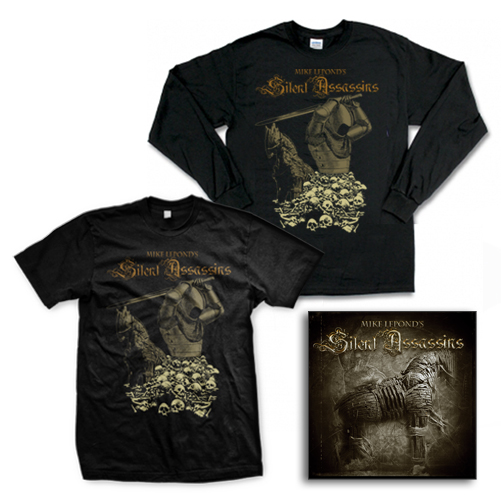 AJ: Thank you for taking the time to talk to LA Metal Media.