Nightwish return to North America in 2016 and Los Angeles and Orange County wait in eager anticipation to see the Symphonic Metal Icons and the “Endless Forms Most Beautiful” tour one last time. Check out the Video Interview with Tuomas Holopainen of Nightwish below:

Tuomas Holopainen of Nightwish talks to LA Metal Media about the guest appearance by Richard Dawkins on the new Nightwish CD and the meaning behind the new CD “Endless Forms Most Beautiful.” 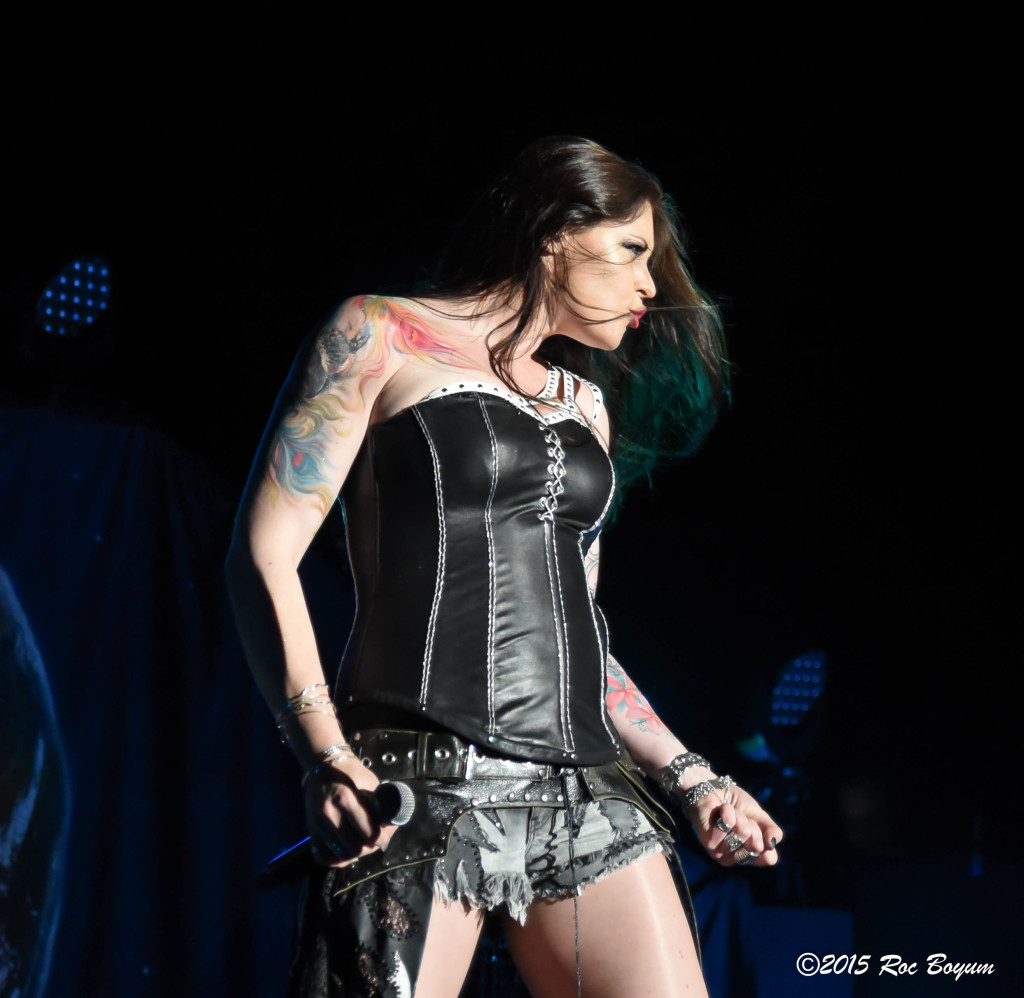 The North American Tour launches in Sayreville, New Jersey on February 19th, hitting six Canadian cities plus Pittsburgh, Anaheim, and New Orleans, then closing out in Tampa, Florida on March 23rd. Nighwish will headline the Grove in Anaheim on March 12, 2016

Opening for the tour will be Delain and Sonata Arctica

Checking in from the first leg of the North American Tour, the band shared the following about the second leg of the tour in 2016: “The first one was so brilliant that we just gotta come back!”

Advanced tickets for the confirmed tour dates are now on sale exclusively at EnterTheVault.com.

A limited number of VIP Meet & Greet tickets (which include a poster signed by the band + a tour program) are available for each show for purchase. Tickets will go on sale June 6th at all other outlets.