Nothing More Continues To Rip Apart North America In 2018

Nothing More Continues To Rip Apart North America In 2018 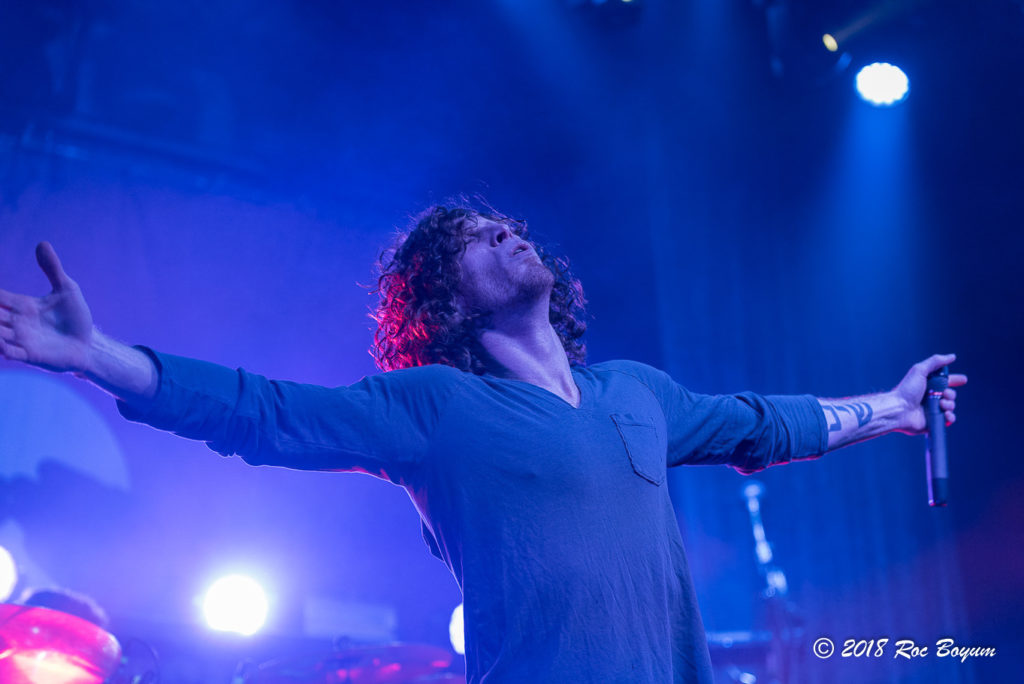 Nothing More continues to slice their way across North America in support of their latest highly acclaimed LP, “The Stories We Tell Ourselves” released through Eleven Seven Music.

Stories, is leading the way in 2018 with a rich collection of innovative and diverse music that lyrically touches on an array of subjects including; life, reality, self reflection, family and manages to echo the voice of a generation. With numerous accolades since the LP’s release in September of 2017, the band has garnered three Grammy Award Nominations. They have released a number of hit singles including their latest full band remix of the song “Just Say When” that was originally an acoustic track on the Stories LP.

Just Say When is an emotional reflection of a relationship on the precipice of the end, where the lyrics ask; “have you had enough or do we try again, the glass was half full when we stopped pouring in…..Just Say When!”

The band cleverly depicts this shifting relationship in the song’s video with the band seated in an airport departure lounge; a place of transitional change. Check it out here!

The band’s 2018 tour has them in direct support of Five Finger Death Punch with a string of headline shows along the way to keep their fans fired up. On July 27, 2018 Nothing More will slam the stage at the all new FivePoint Amphitheatre in Irvine CA as one of their 5 Finger support shows.

Nothing More was also one of the amazing performers at the Loudwire Music Awards in Los Angeles, performing their Grammy nominated song GO TO WAR, which was also featured in the Film Trailer “War For The Planet Of The Apes”

With Stories, these guys have catapulted their abilities and status into the stratosphere with no signs of stopping anytime soon. Although their tour runs through the end of September this year, the Irvine show is the last of their currently scheduled Southern California dates. On March 1, 2018 Nothing More headlined a show at the Regent Theater in Los Angeles to a capacity sold out crowd. Check out the LA Metal Media/Nothing More/Regent Theater show review here!

The tickets for the Regent Theater show sold out fast and the Irvine tickets are almost sold out, so don’t miss out on your last chance to see these guys!

Get your Irvine tickets here!