Of Mice and Men shared the Belasco Theater stage with Nothing More on 2-22-19 to a capacity sold out venue; and the band is sounding better than ever.

Fronted by bassist Aaron Pauley, OMM hit the Belasco with a set that was mostly culled from  their 2018 release Defy LP with, Defy, Warzone, Unbreakable and Instincts and from their 2014 release Restoring Force LP with Would You Still Be There and You Make Me Sick.

The second song of the set was a new song, How to Survive from their yet untitled LP due in 2019. This track is a heavy/thrasher and there are no clean vocals which creates a more aggressive sound and is absolutely much heavier than the material from their Defy LP. This song instantly incited a raging circle pit and a frenzied reaction from the crowd. In a Loudwire interview with bassist/singer Aaron Pauly – Pauly stated that How to Survive is an anthem for those who have been bullied, beat up and told that they’re worthless. The song has a brutal sound that was produced by Josh Wilbur (Lamb of God, Gojira and Trivium), indicating that the upcoming LP from OMM should be one serious Beast of an LP; and one to definitely be on the lookout for later this year. 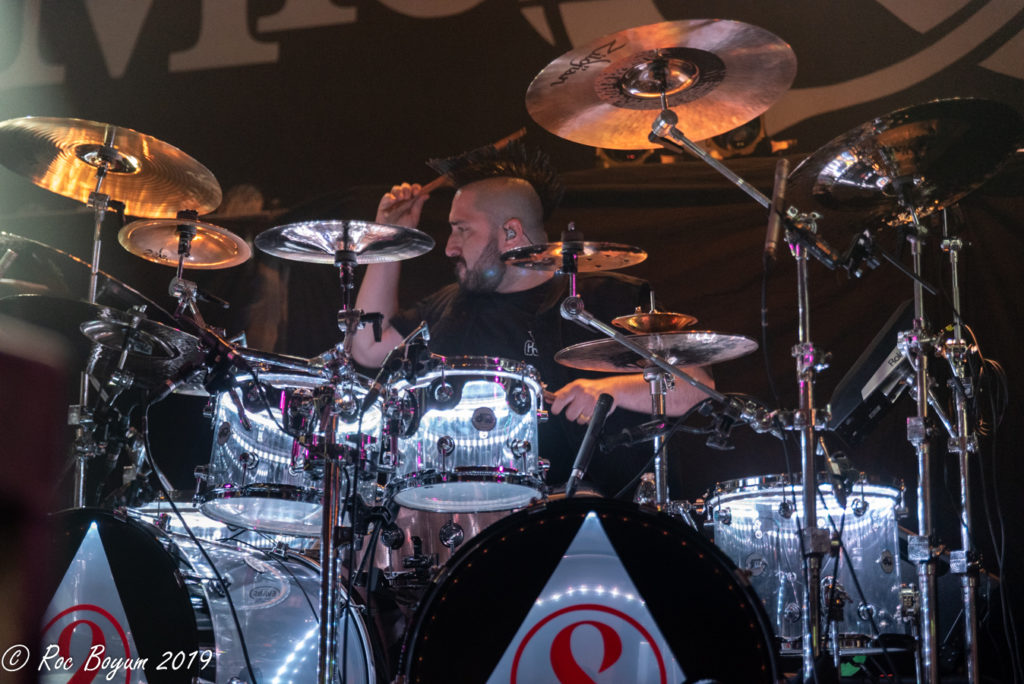 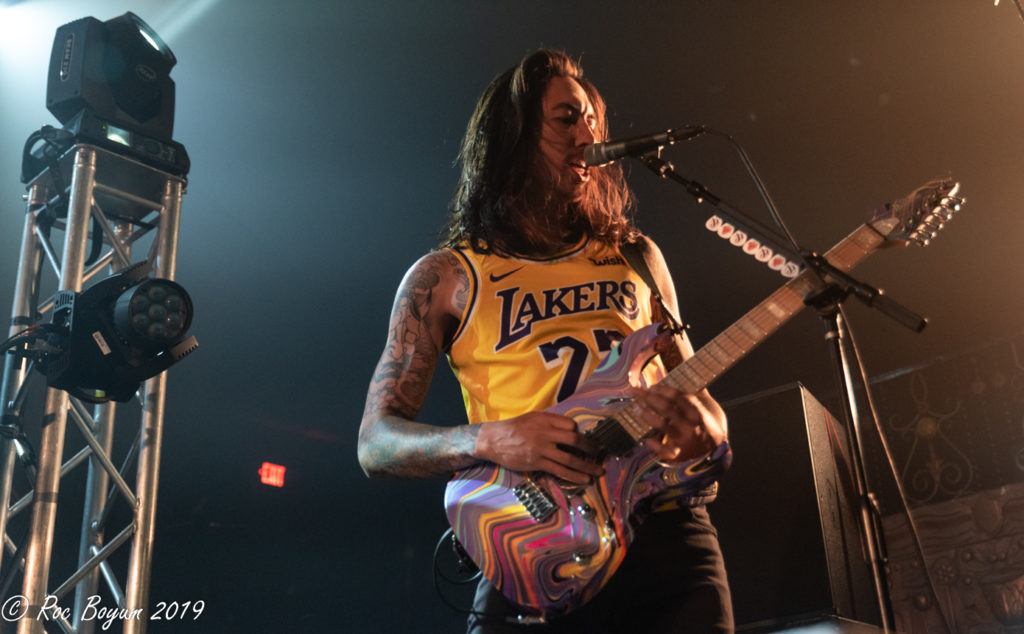 The band finished their set with a blistering double shot from their Defy LP with Unbreakable and Instincts, followed by a brutal version of You Make Me Sick from their Restoring Force LP that kept the circle pit raging.

If you’re a fan of music that’s bold, assertive and in your face, then Of Mice and Men are a band you definitely want to see live; they put on one Hell of a show!

Would You Still Be There (Restoring Force)

You Make Me Sick (Restoring Force)

tagged with Feature, Lamb of God, Of Mice and Men, Trivium