Michigan power rockers Pop Evil have finally returned to touring with a show at the Marquee theater in Tempe Arizona on July 25, 2021.
LIVE Music is back and what a perfect time for Pop Evil!
These headline mainstream power rockers from Michigan hit the stage hard and this Marquee crowd was ready to get this party started. Organizing a tour is always a logistical challenge to say the least and Pop Evil found themselves faced with an even greater challenge than usual for this 2021 tour.
First off, Pop Evil’s rhythm section changed at the last minute with drummer Hayley Cramer not able to get out of the UK due to a visa processing holdup with, you guessed it; COVID 19. Jason Hartless, who is well known for his studio work including his work with legendary guitarist Ted Nugent, is filling in for Cramer until her return (hopefully only a few weeks into this tour) and he has previously toured with Pop Evil, so he’s a great fit for the band.
Also, the band’s long time bassist Matt Dirito announced over the second weekend in July, 2021 that he would be leaving Pop Evil, which led to hard rockin’ bassist Joey “Chicago” Walser filling in on this tour; best of luck Matt.
The Marquee show was a good representation of Pop Evil’s material having culled songs from all six of their studio LPs to date. The set included so many fan favorites as well as some new tracks from their latest LP Versatile, including Let the Chaos Reign, Survivor and Breath Again – respectively.
Versatile just might be the bands’ best LP to date and the songs from Versatile seemed to come out of the gate with an intensity that added extra fire to their set.
The Arizona Rock and Metal-heads were back and ready to party and for most of the night, Pop Evil had a circle pit raging on the floor right in front of the stage that was tearing through the audience like a reckless tornado. Just when you thought that the tornadic audience was at their apex…… Jason Hartless broke into a kick ass drum solo where he exhibited thematic tom tom accents in between his lightning fast attack between the snare drum and tom toms. Off the heels of his solo, Hartless, took the band into the heaviest song of the night with an excerpt of Metallica’s For Whom The Bell Tolls that featured BRKN Love vocalist Justin Benlolo.
At one point in the show, front man Leigh Kakaty expressed to the audience that it’s been “way too long” – not having the chance to get out and play live again! In the spirit of keeping things real, he also stated to the audience “We even had a vehicle breakdown on the way to Arizona” while telling the audience that his kick ass crew got things right on track with the repairs; He said, “There is no way that anything was going to keep Pop Evil from rockin’ the Marquee Theater!”
The band delivered a solid 13 song set, not including the drum solo and Metallica cover!! It was so great to see live music again and the Marquee crowd was on fire – everyone including the band was really energized to get out and rock once again!! Let’s Keep LIVE Music going! Don’t let this train stop now people!
Check out Pop Evil here! https://popevil.com/ 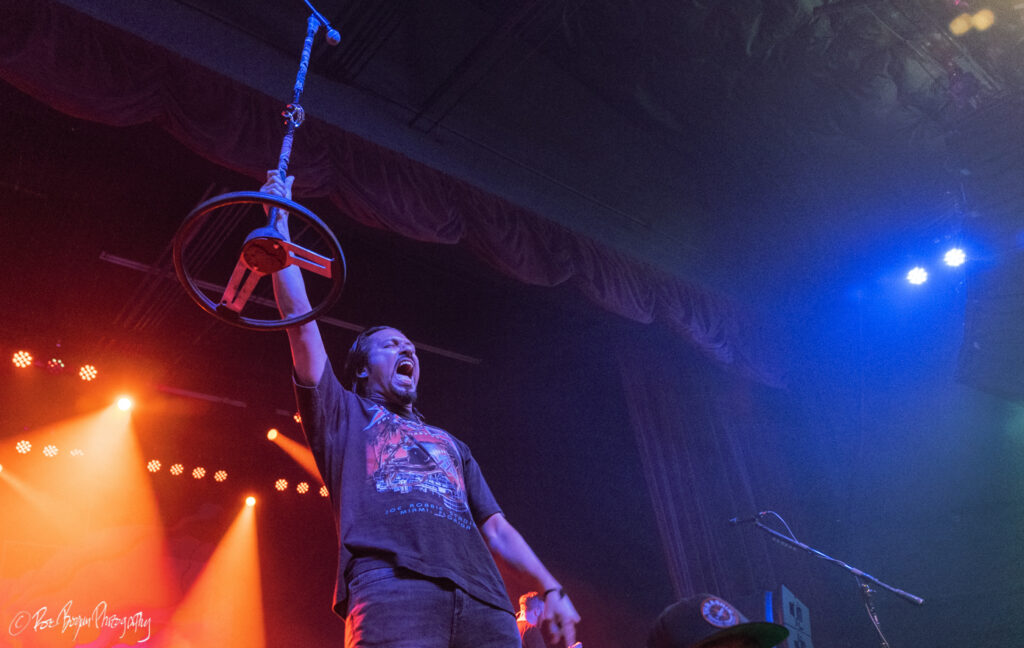 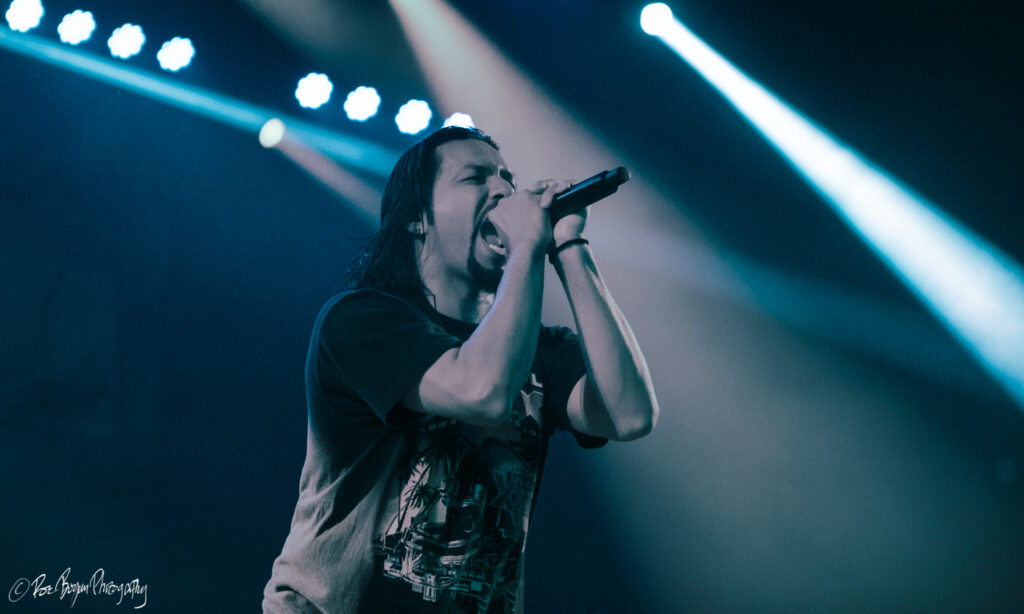 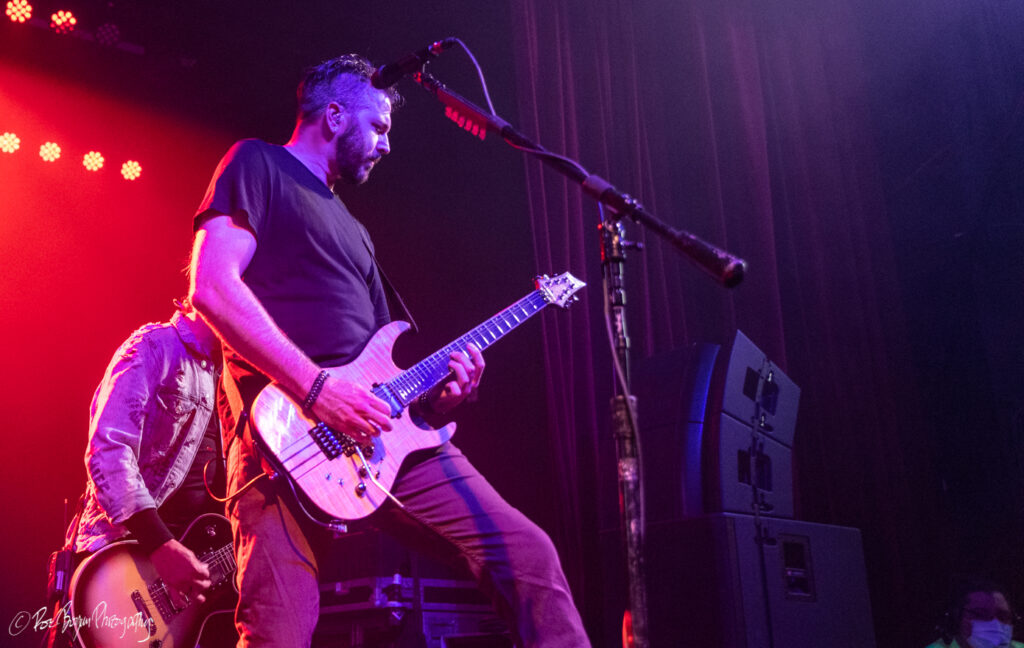 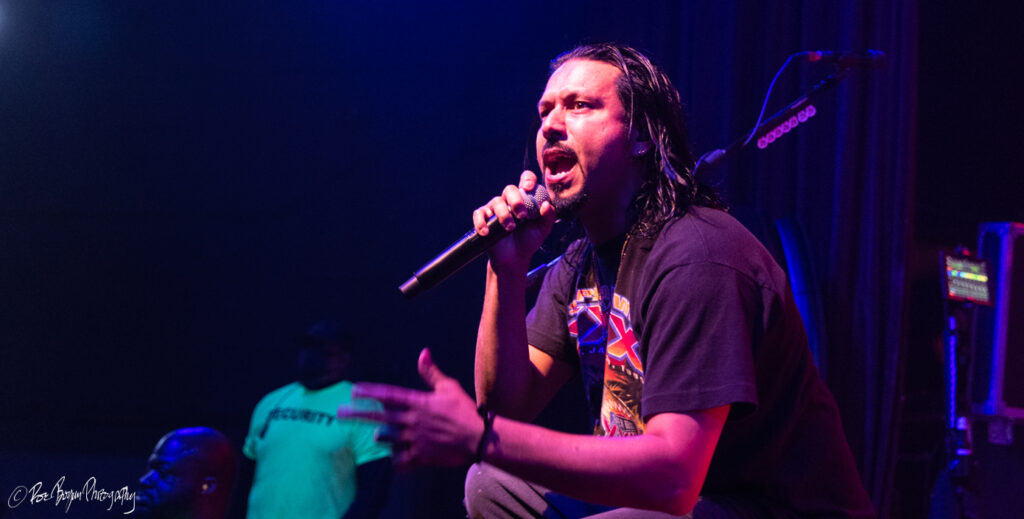 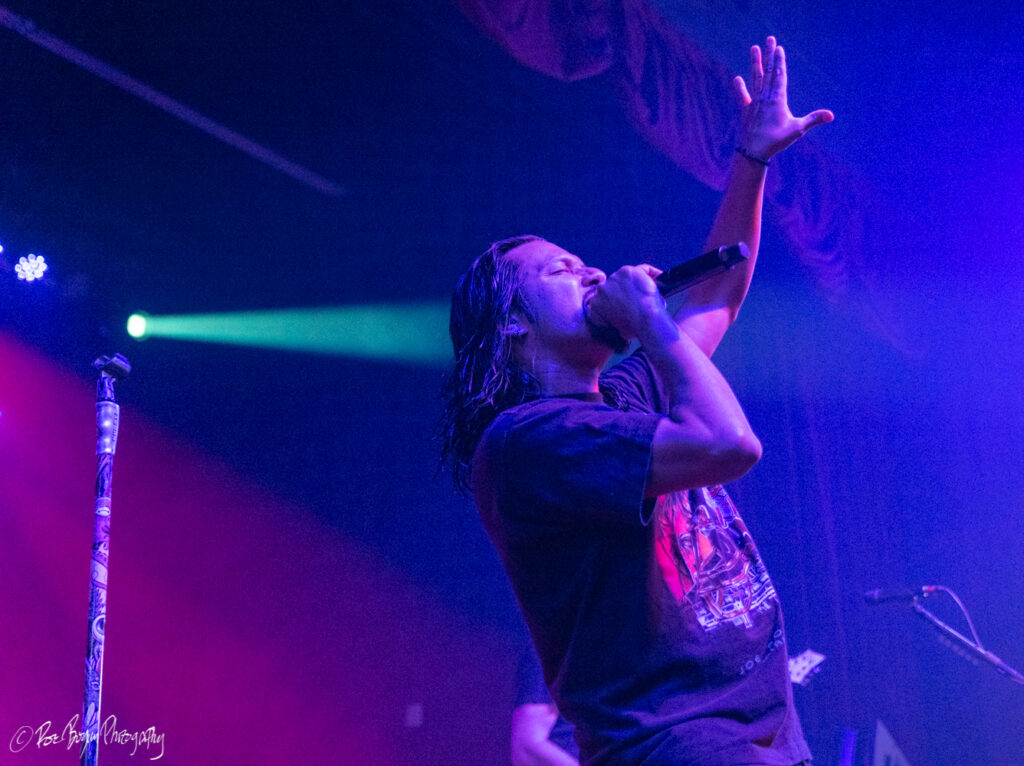 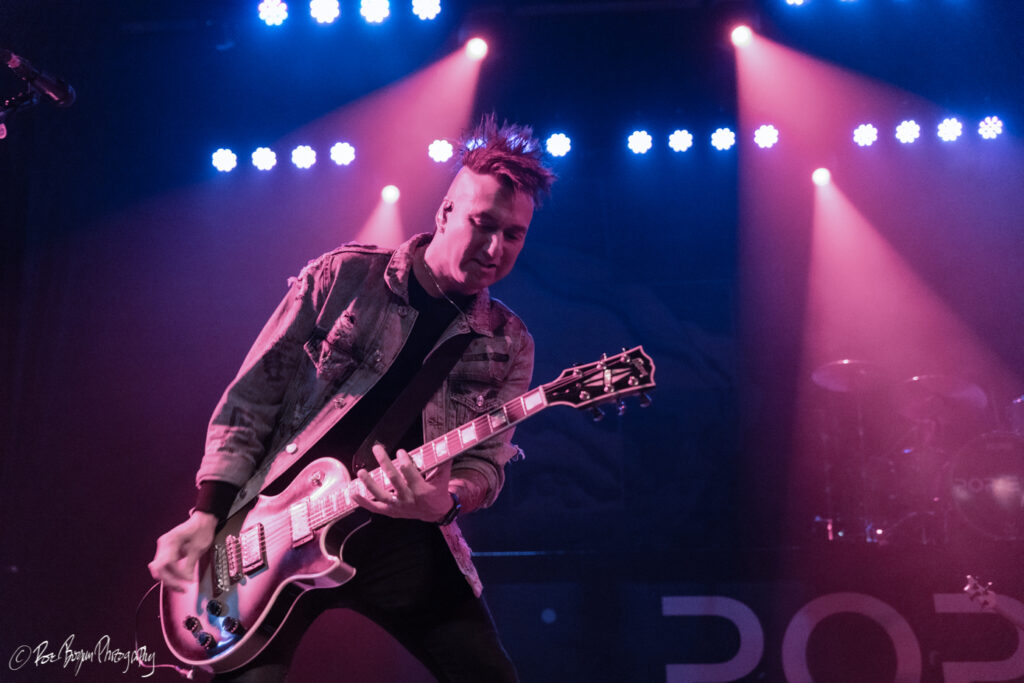 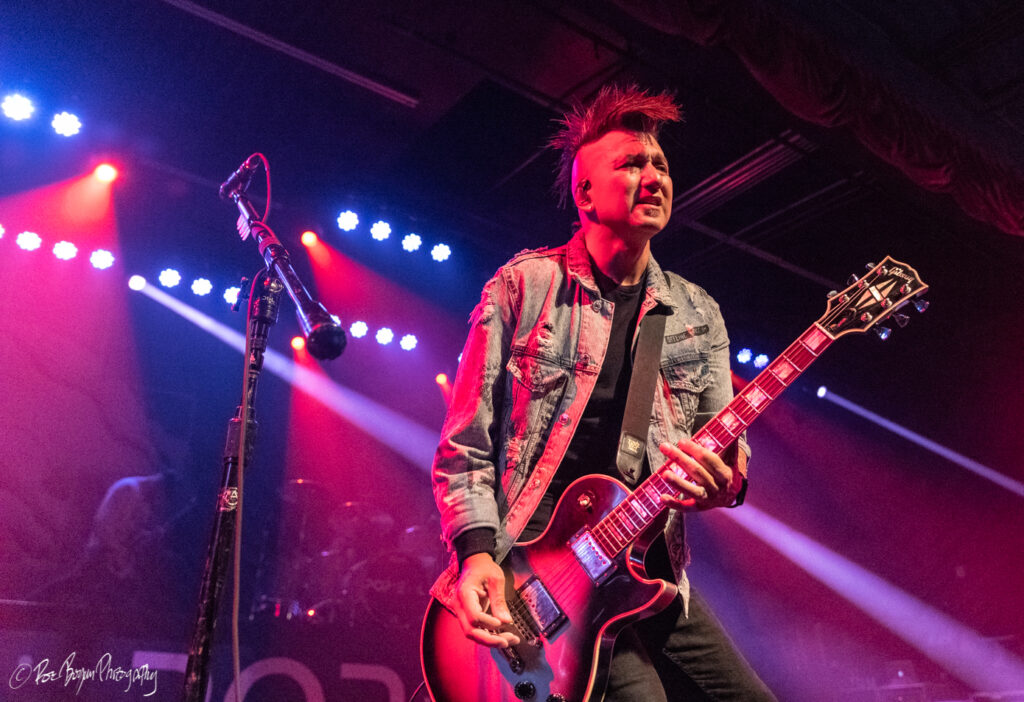 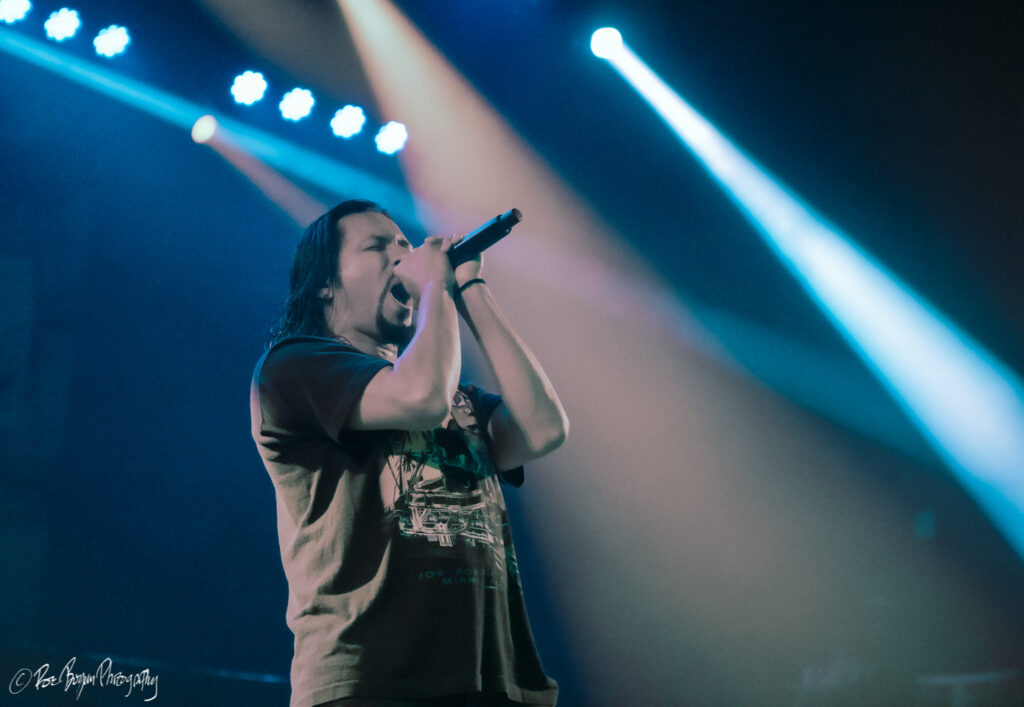 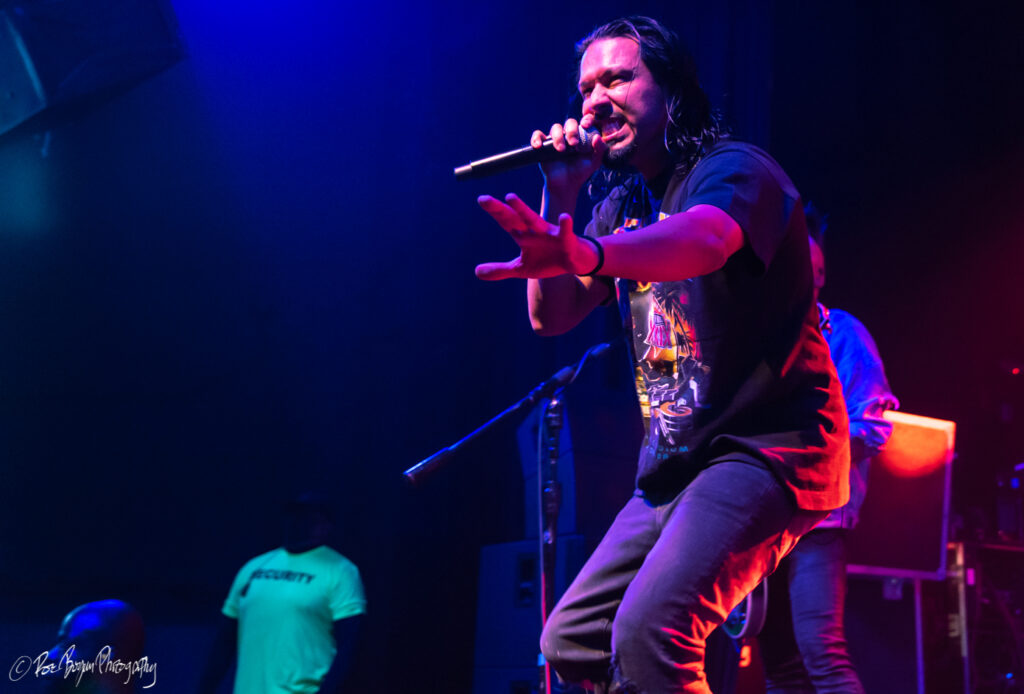 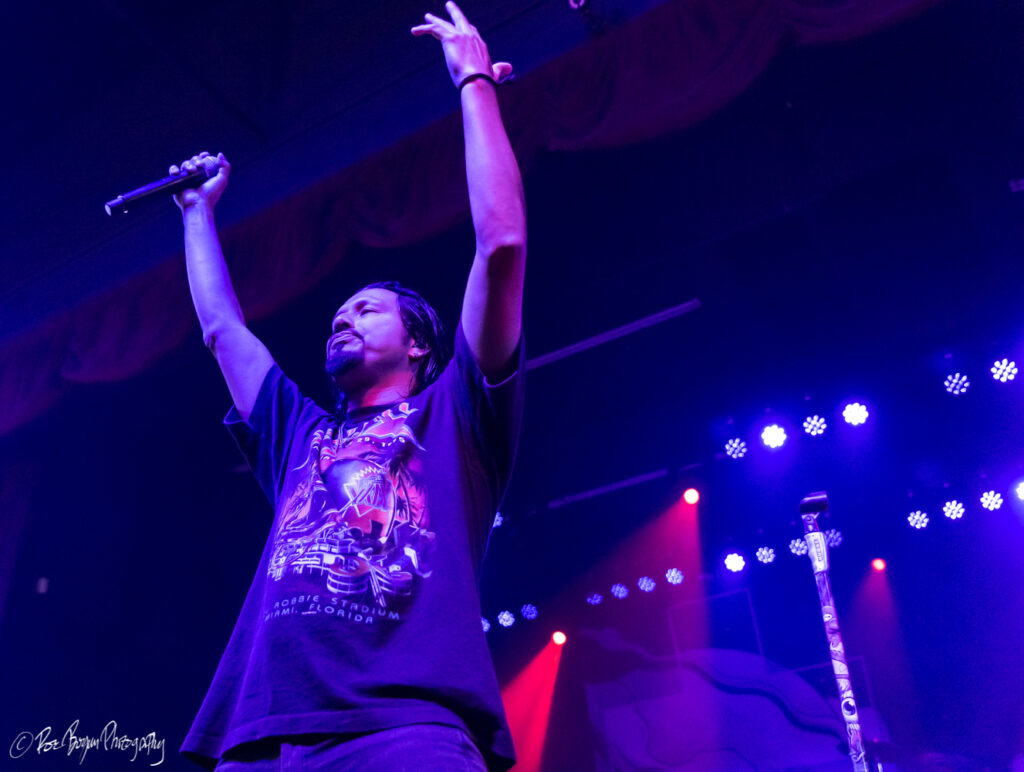 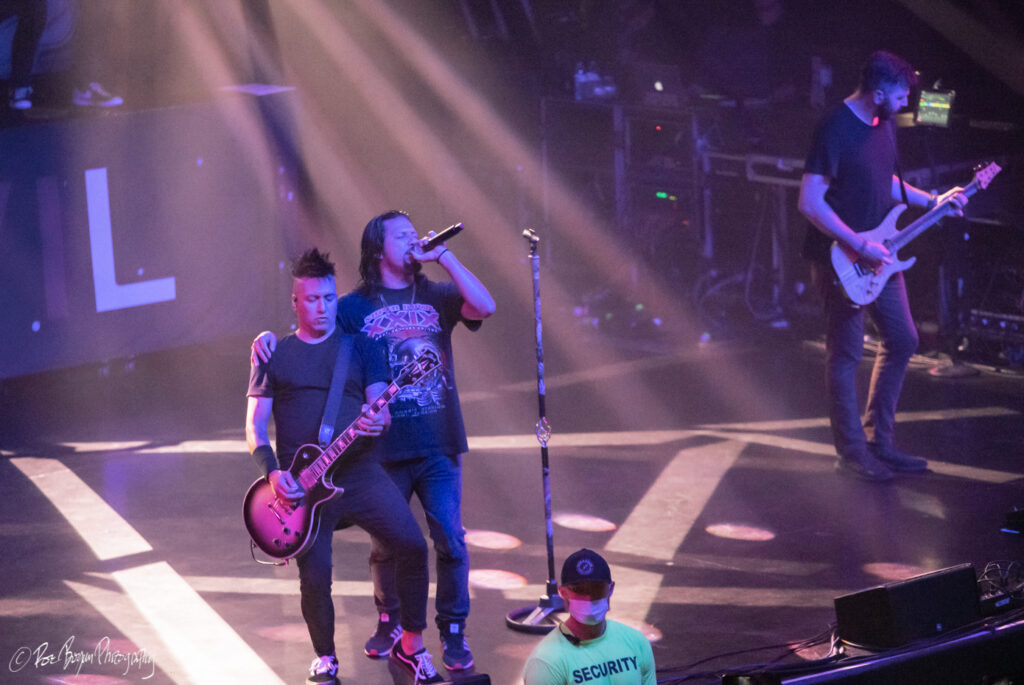 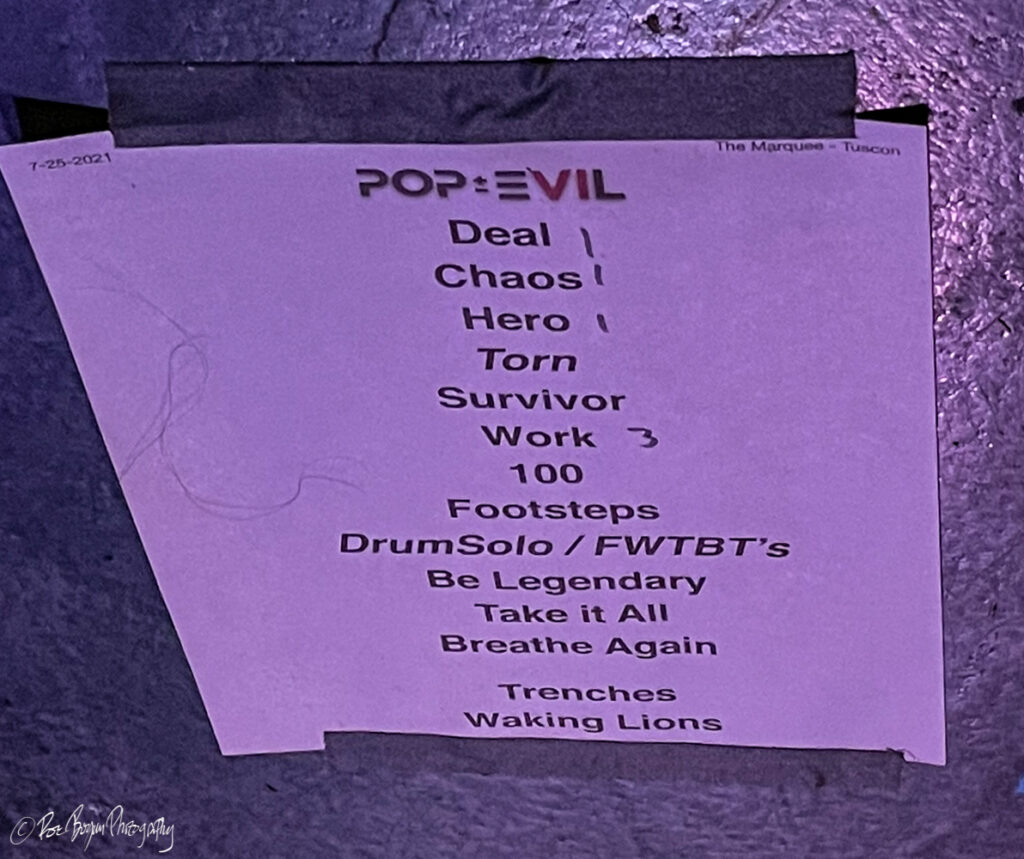 The Setlist from the stage: