The three guitarists individually ignited the stage with their own brand and set of guitar insanity. First up was the “Metal Guy” of the night, Gus G. (Arch Enemy, Ozzy Osbourne) whose guitar mastery and metal chops sliced the night wide open like a mad samurai warrior with razor sharp precision. In an interview with BraveWords Magazine regarding this tour Gus stated: “I can’t guarantee you that you’ll be hearing lots of hits, but you’ll definitely be hearing lots of notes!”

Gus G’s band was a power trio consisting of Bass man/vocalist-Dennis Ward;(Music Producer, Firewind ) and Patrick Johansson-Drums;(Yngwie Malmsteen, W.A.S.P.) The set leaned heavily on his latest guitar shredding solo LP “Fearless” that was produced by Dennis Ward and this show featured the tracks, Fearless, Mr. Manson, Letting Go, Thrill of the Chase, Money for Nothing and Big City. From his 2015 solo LP Brand New Revolution he delivered the tracks Burn and The Quest. From the Firewind LP, “I Am the Fire” the band ripped through a Heavy Pounding version of the LP’s title track, “I Am The Fire!” Firewind was a band originally created by Gus G. on Century Media Records to showcase his demo, Nocturnal Symphony in 1998.

Gus G. is an insane metal guitarist and incredible live performer. Be sure to check out his latest Fearless LP and catch this guy live any time you can!!! Vinnie Moore is most notably known for his work with the Iconic Hard Rock band UFO.  Vinnie is undeniably much more of a shredding master guitar player than the confines of a band like UFO will allow him to serve up. Of the top 10, 80″s style shred metal guitarists, one name that should be near the top of the list is Vinnie Moore. When talking about these type of guitarists, the typical names one may hear are names like Eddie Van Halen, Steve Vai, Yngwie Malmsteen, Joe Satriani and of course Randy Rhodes; Vinnie Moore is easily one of these players. One only needs to see Vinnie live to find themselves saying; holy shit this guy’s shredding has gotta be second to none, I mean, damn, this guy is serious!!!

Vinnie shared the same rhythm section as Gus G.,with Patrick Johansson on drums and Dennis Ward on bass; so these guys were more than up for the task and already fired up and ready to kill it!.

Speaking of the 1999 LP, The Maze, Vinnie and company played an absolutely scorching version of the LP’s title track “The Maze” which on record is clocked at 8:43. The Maze is an apt song title for this instrumental, like Rush’s “La Villa Strangiato” it’s an epic track of multiple time and mood changes along with it’s complex arrangement that takes the listener through it’s exquisitely Brilliant, musical “Maze!”

If you’re a fan of shred metal guitar, bluesy guitar, soulful guitar and brilliant guitar work in general, then you have to be sure to see Vinnie Moore Live!!! You’ll love It!!! Richie Kotzen’s performance is always 110% with amazing soulful and in your face vocals, extreme over the top guitar work and soulful, passionate keyboards.  Whether it’s a band like the Winery Dogs or when he’s doing a solo show like this night’s event, Richie can switch from sultry bluesy vocals  to insane guitar madman in the blink of an eye.

Richie’s band consisted of Dylan Wilson-Bass and Mike Bennett-drums and these guys delivered the goods!! Although Richie’s stellar guitar playing and incredible vocals are legendary from bands such as Mr. Big and The Winery Dogs, what many people may not know, is that this multi talented artist has serious improvisational skills. 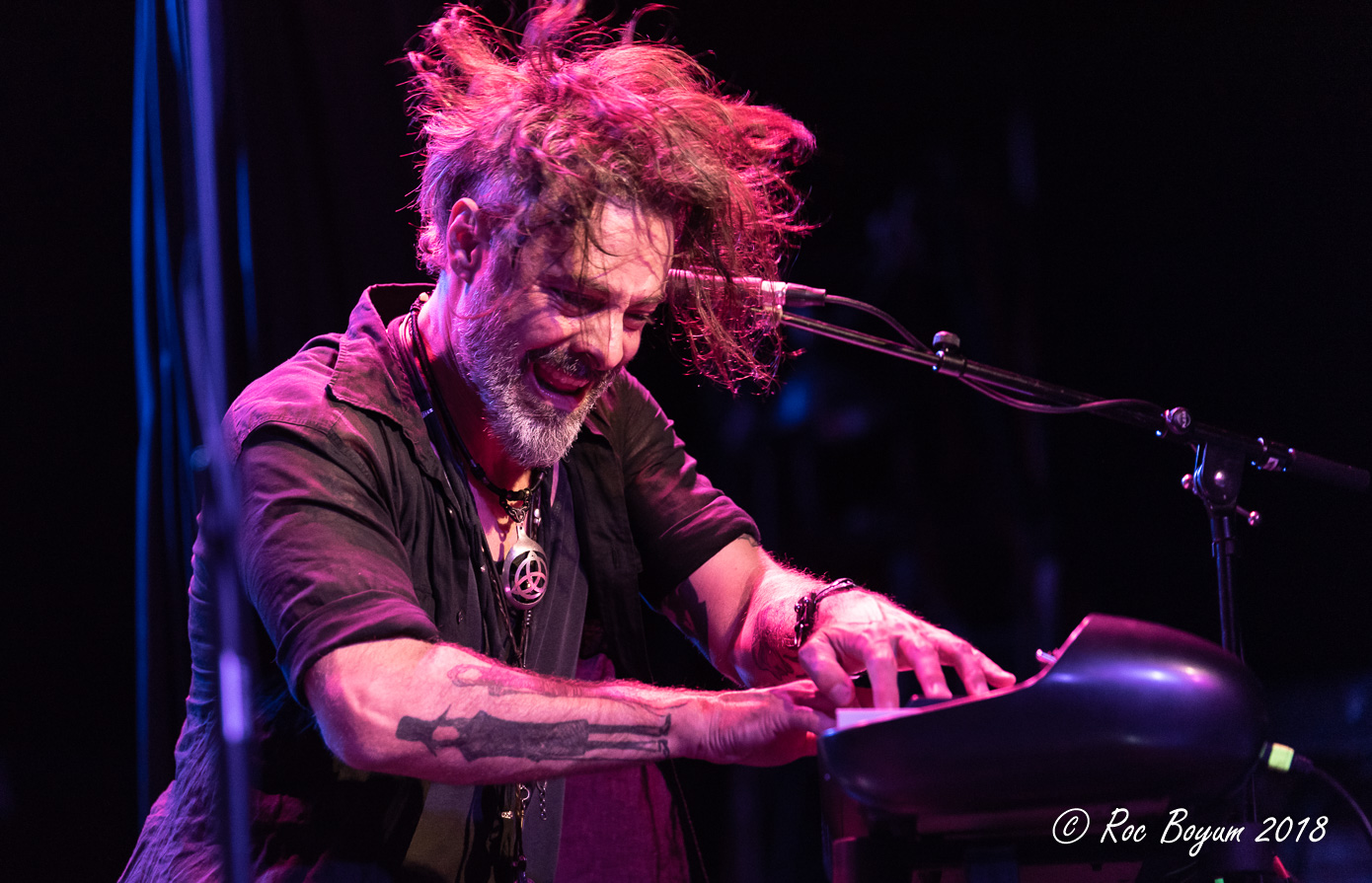 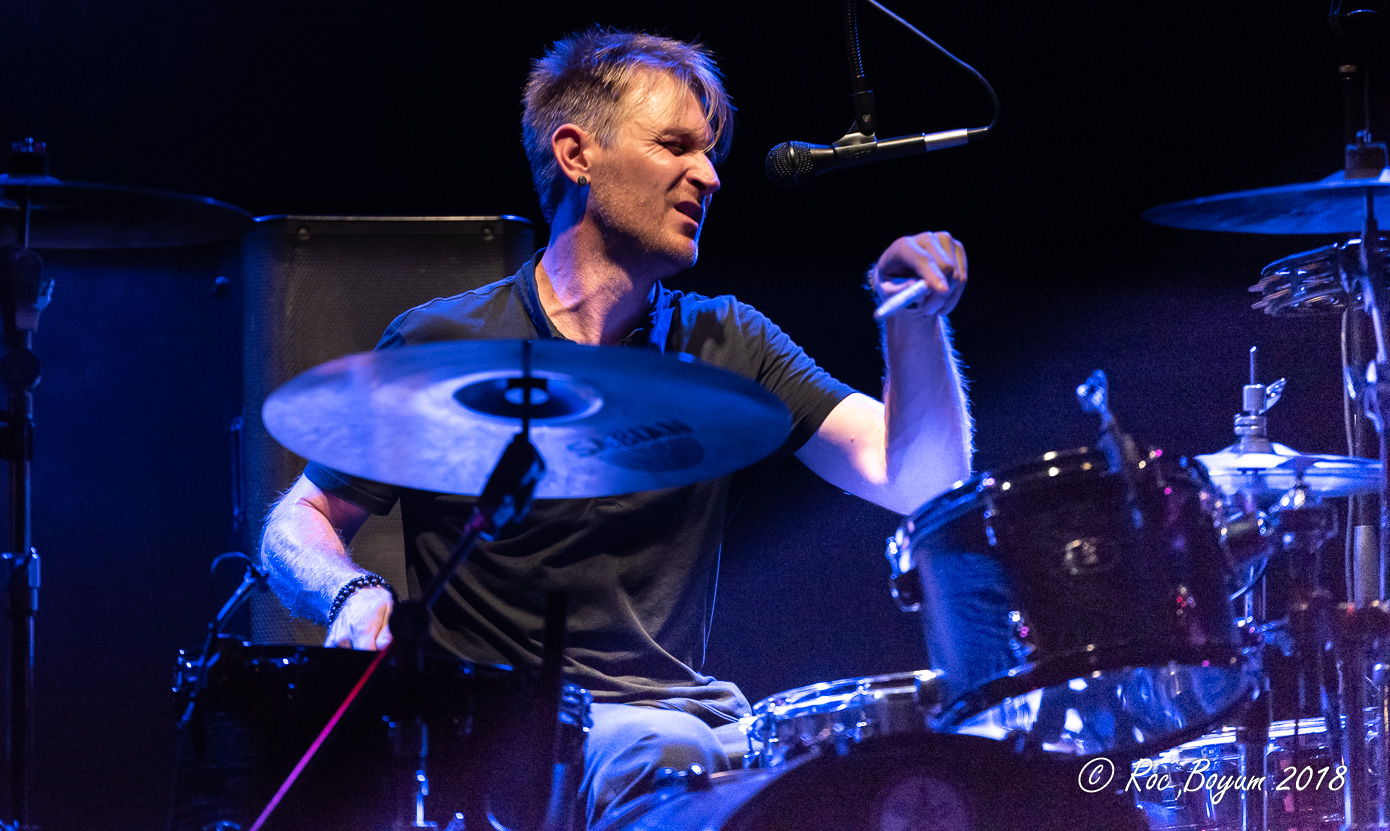 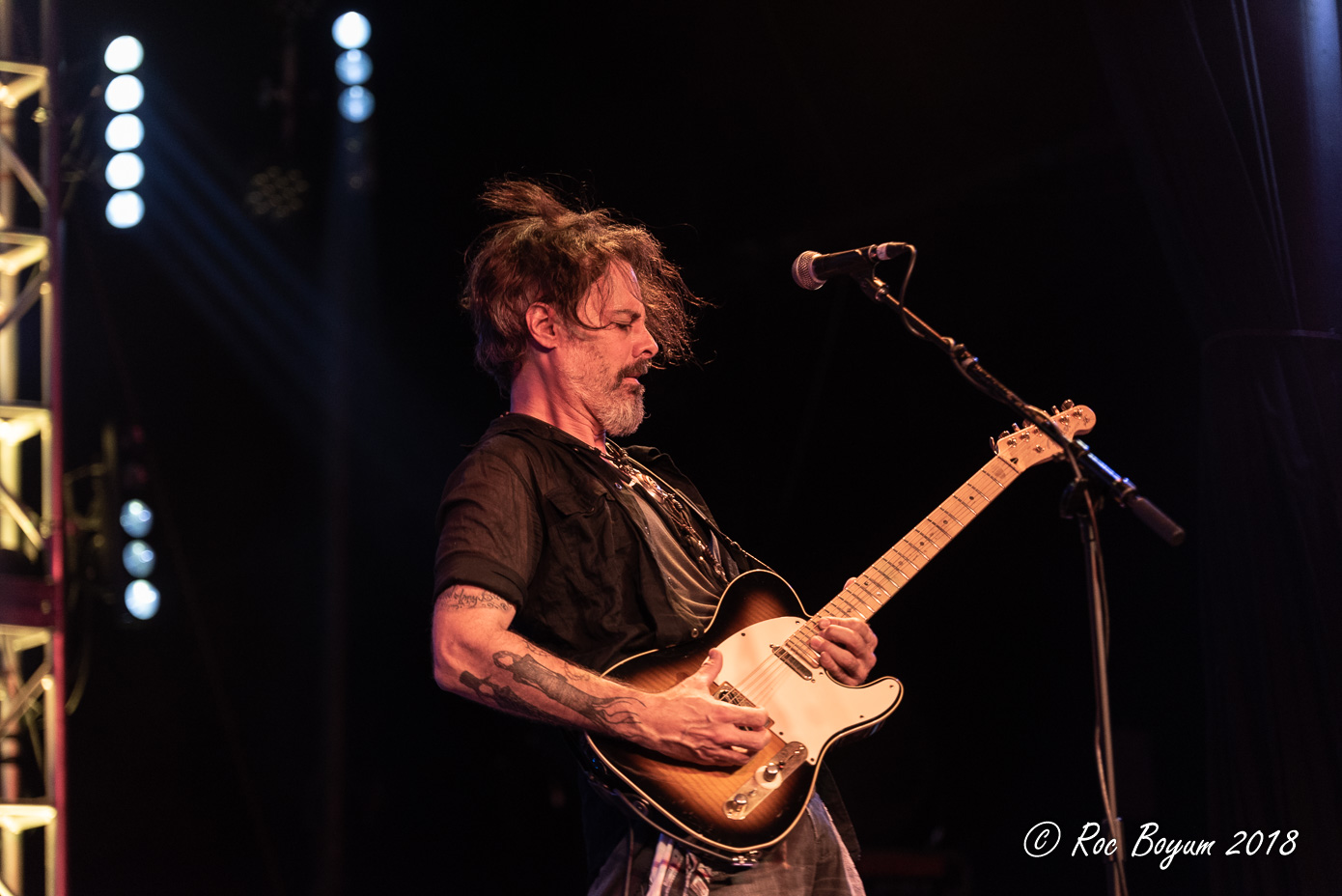 Like the music from the Baked Potato hay days, Richie’s show was a bit of funk, rock, progressive and jazz all rolled into one. Each musician got their chance to serve up some crazy solo chops. Dylan Wilson’s expressive bass solo was one that could not be believed without actually witnessing it; a true master! Mike Bennett’s drum solo was explosive, subtle, yet complex, with a jazz element that was dynamically much more than a bombastic assault!  Richie of course was a one man “Tour de Force” from the word go, dishing out one crazy solo, groove, vocal and vibe after another throughout the night. One could enjoy this evening of music without even knowing any of the material. Richie’s show was all about the soul, improvisation and just watching some incredible musicians cutting loose and doing what they do best; jamming and kicking ass!.

Richie’s latest solo LP “Salting Earth” is his 21st solo LP and definitely one of his finest to date. One of the highlight performances for the evening came From the Salting Earth LP with the track “Meds” where Richie delivered impeccably soulful vocals all the while slicing his keyboards with a nasty/funky groove.

Richie Kotzen is one performer you definitely have to see live to grasp the full spectrum of his incredible talent. If you missed him live, be sure to get a copy of his Latest LP, Salting Earth Here!