Sammy Hagar returned with his killer band “The Circle” to the AK-Chin Pavilion on September 7, 2022 to host a wild party night as only Sammy Hagar could do!

Sammy Hagar AKA “The Red Rocker” came out with his band “The Circle” to rock the AK- Chin Pavilion with 15 songs in their regular set and 2 encore songs. The songs in this show spanned his nearly 50 year career of making music with songs from the first official band he was in, Montrose, his time as a solo artist and from his time as front man for the legendary band, Van Halen. Hagar is an artist who has stood the test of time, not just in a physical sense but as an in-demand artist with a catalog of material that is as time tested and is as good today as when it was first released.

The band came out of the gate rockin’ it with the title track from their latest LP Crazy Times that was an emphatic statement that these guys are putting out new music that rocks as much as any Hagar classic and that this band shows no signs of slowing down!

The song “Mas Tequila” is when the party really started to kick into high gear. Hager opened what was presumably a fresh bottle of Tequila, took a swig, gave bassist Anthony and guitarist Johnson a swig but not to Bonham as Hagar stated; Bonham doesn’t drink. From there, Hagar started to share his Tequila with anyone in the first row who had a cup. Only those who got to share in Hagar’s Taquila will know for sure if it was the real deal or not but one thing is for sure; as the night went on and Hagar kept hitting the bottle, things kept getting looser; in a good happy drunk kinda way; so it seemed pretty damn legit!

Hagar had plenty of vocal support throughout the night from every member in the band with bassist Michael Anthony, from Van Halen taking lead vocals on the Van Halen masterpiece “Ain’t Talkin’ bout Love” and sharing the lead vocals on the Led Zeppelin rocker, “Rock and Roll”. Before the band kicked into the LZ classic, Jason “Bonzo” Bonham grabbed his mic to give Hagar a break and commented that Hagar said nobody will understand Bonham because he’s English. Bonham went on to set the record straight by having the audience repeat a few different multicultural calls that were met with an enthusiastic audience response until Bonham sang two words, “Country Roads”. These two words set the entire venue into a singing choir for a full chorus of the John Denver classic, “Take Me Home Country Roads”, thus proving; we all understood MR. Bonham quite well indeed.

The band finished out their regular set with two back to back Van Halen songs from the Hagar days with “Right Now and Why Can’t This Be Love” and finally two back to back Hagar favorites; “I Can’t Drive 55 and Heavy Metal”. The scheduled encore song was the Hagar song “Eagles Fly” but since the party was in high gear, the band never left the stage and just went straight into the encore song which was then followed by an impromptu a capella version of “Cabo Wabo” with all the members shoulder to shoulder at the front edge of the stage and singing like a bunch of drunk sailors on holiday; it was FN brilliant!

Catch Sammy Hagar and the Circle on this tour; you’ll have so much fun that you may need an Uber to get home after this show! 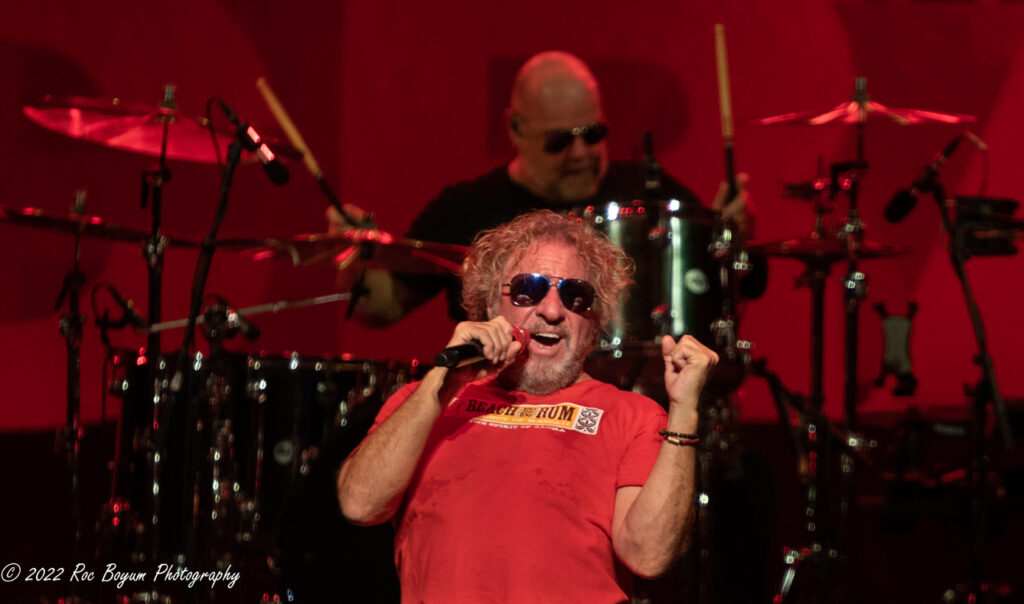 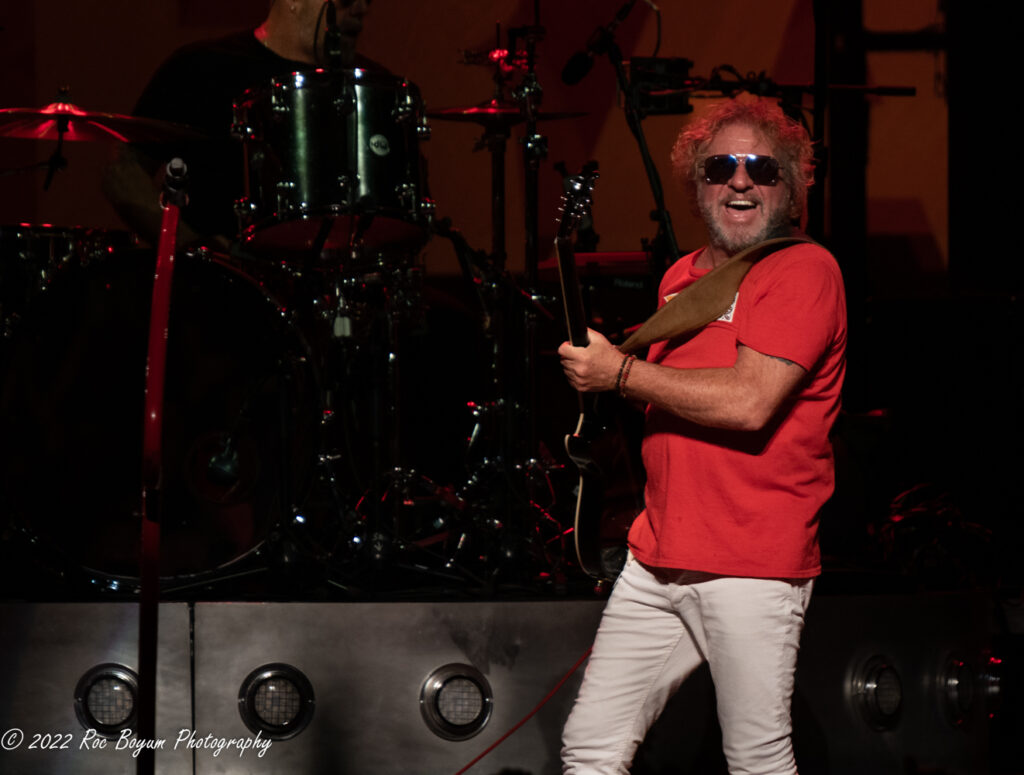 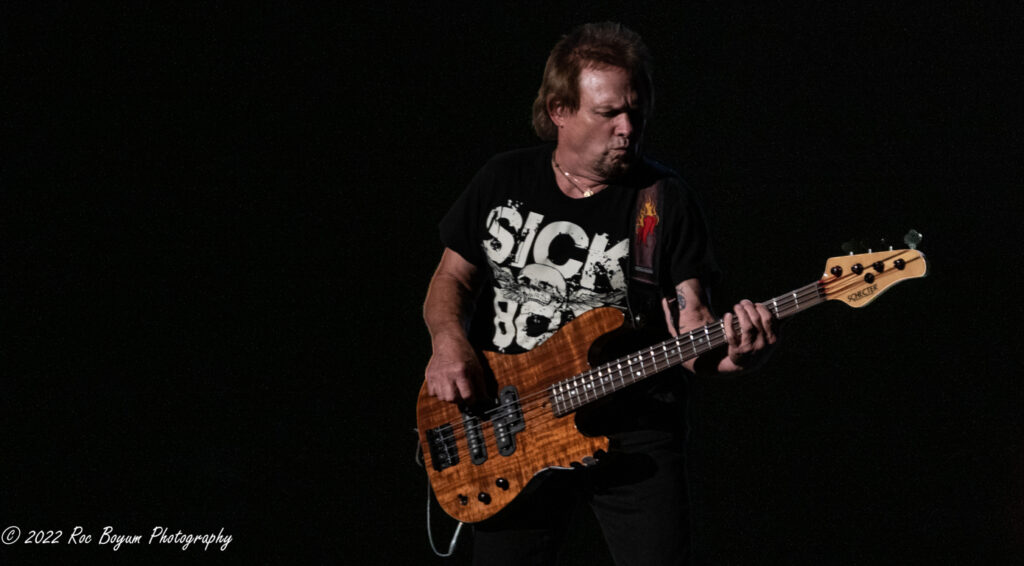 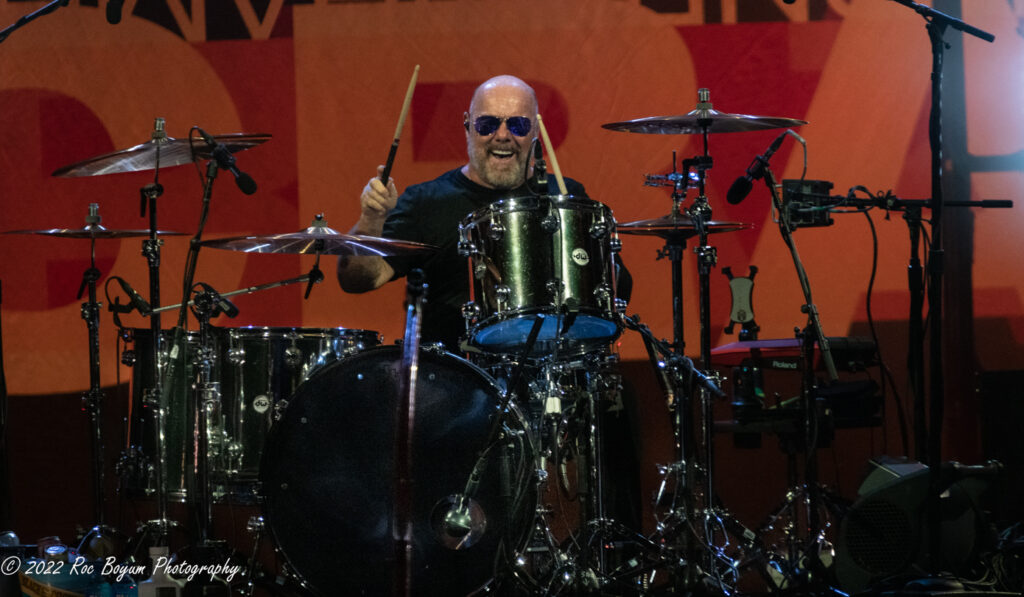 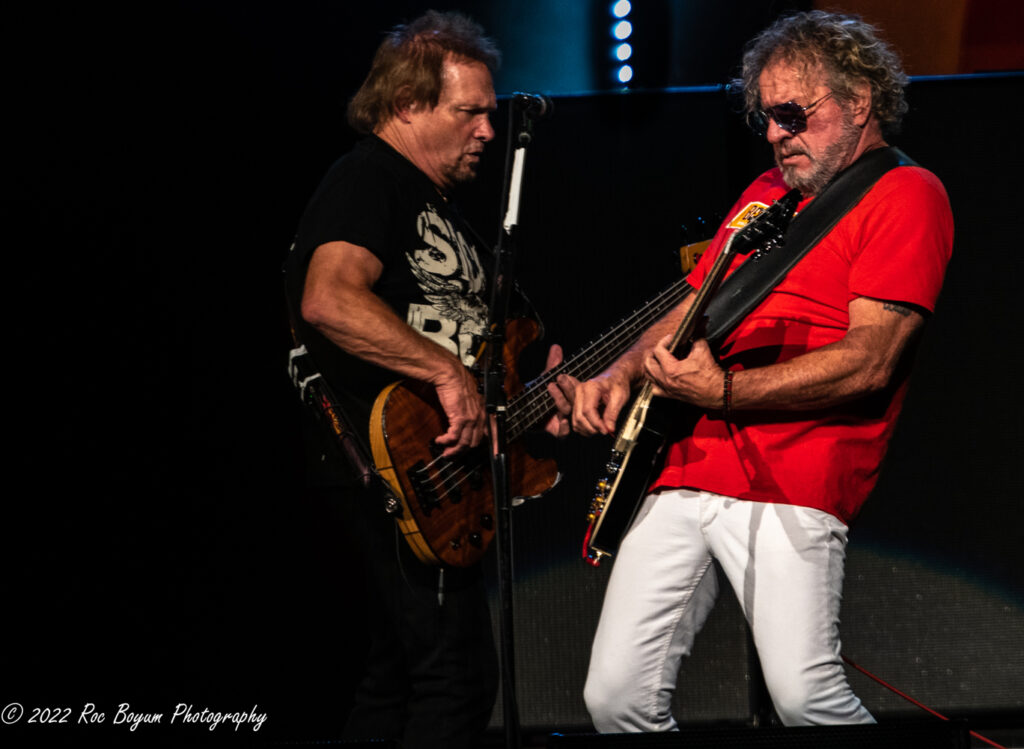 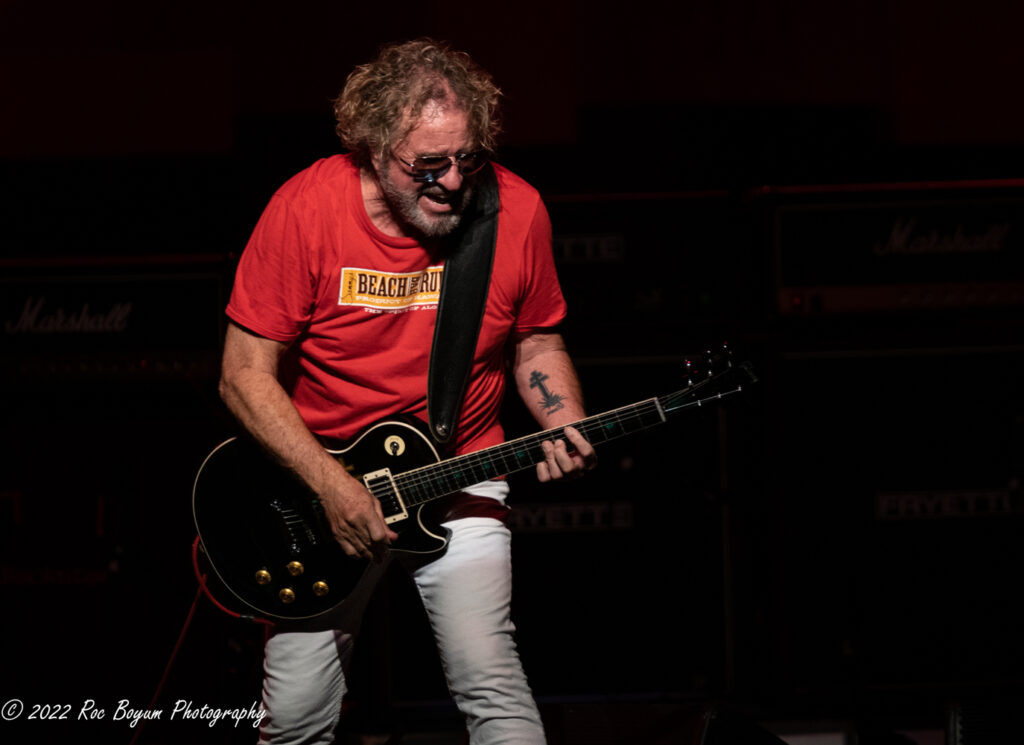 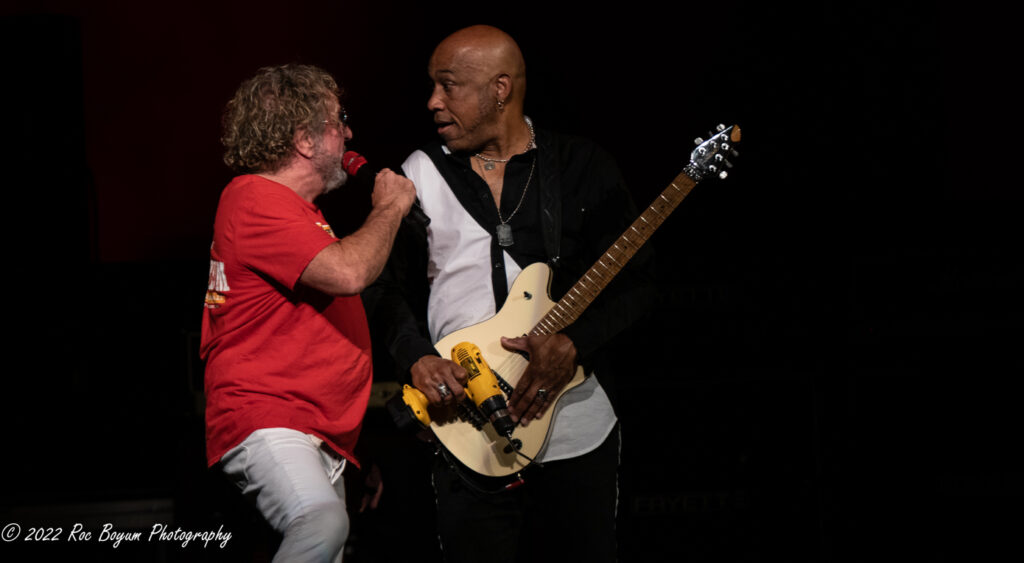 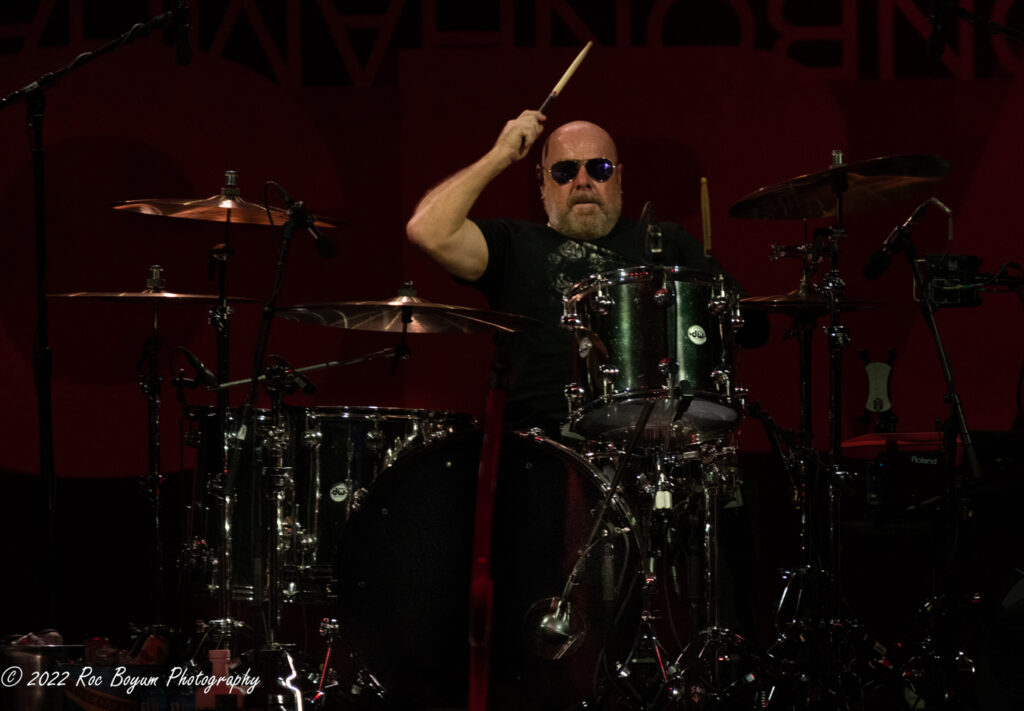 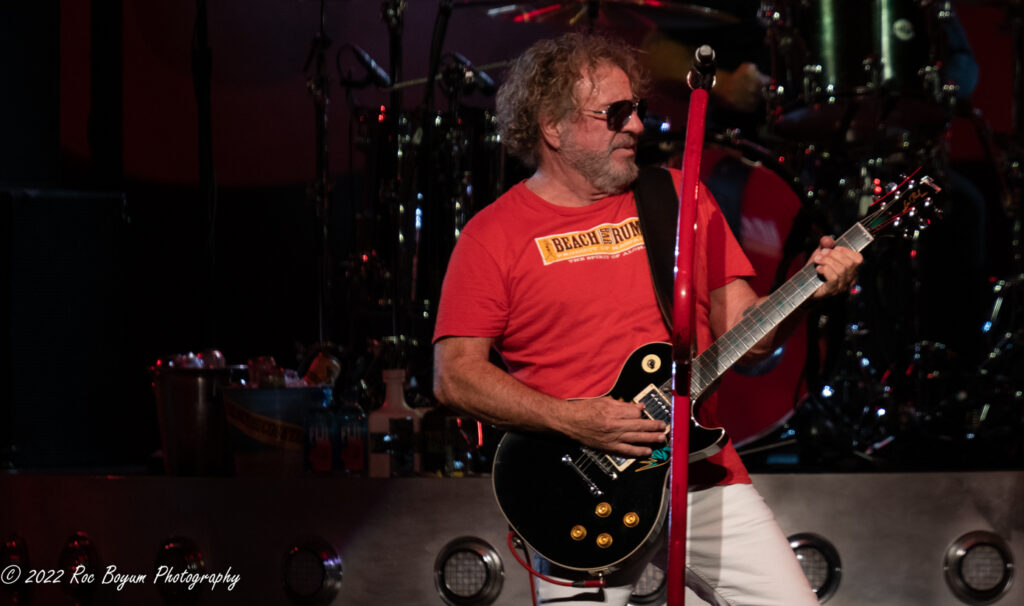 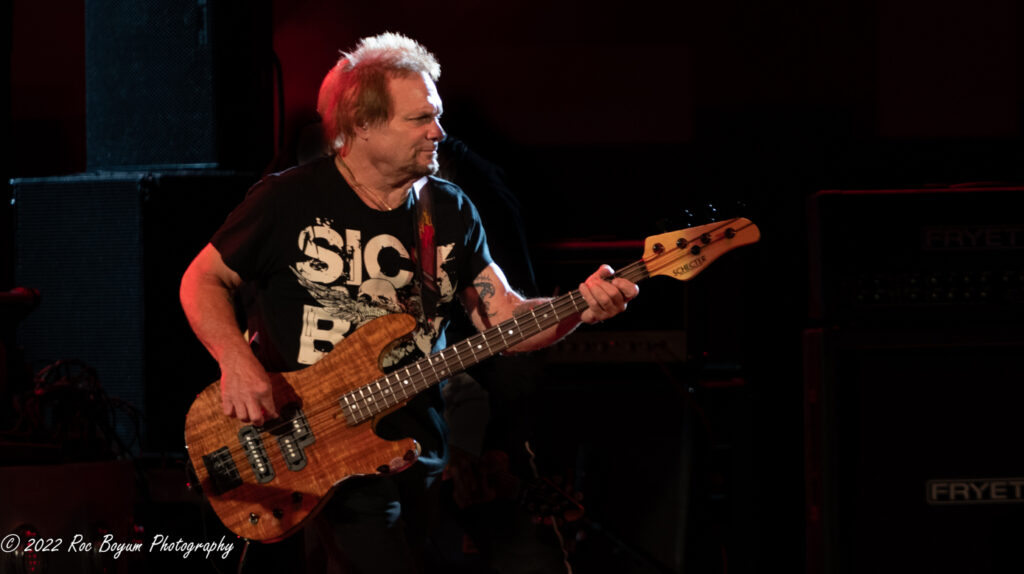 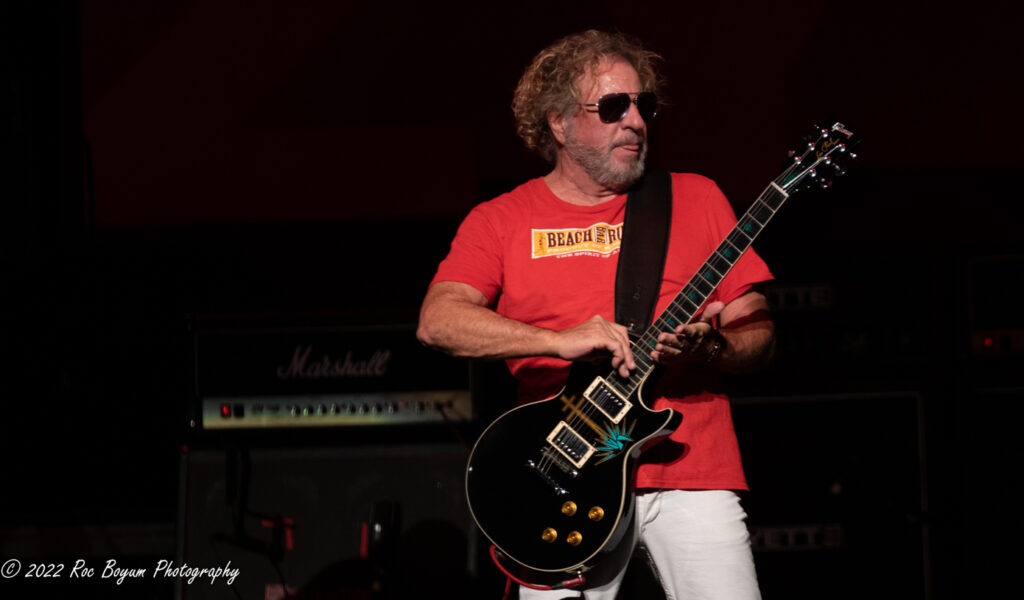 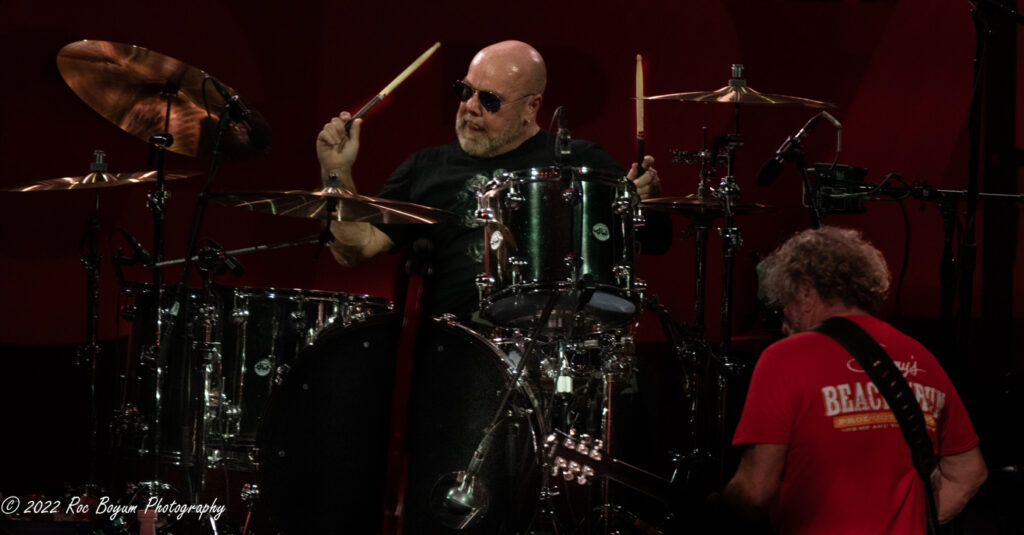 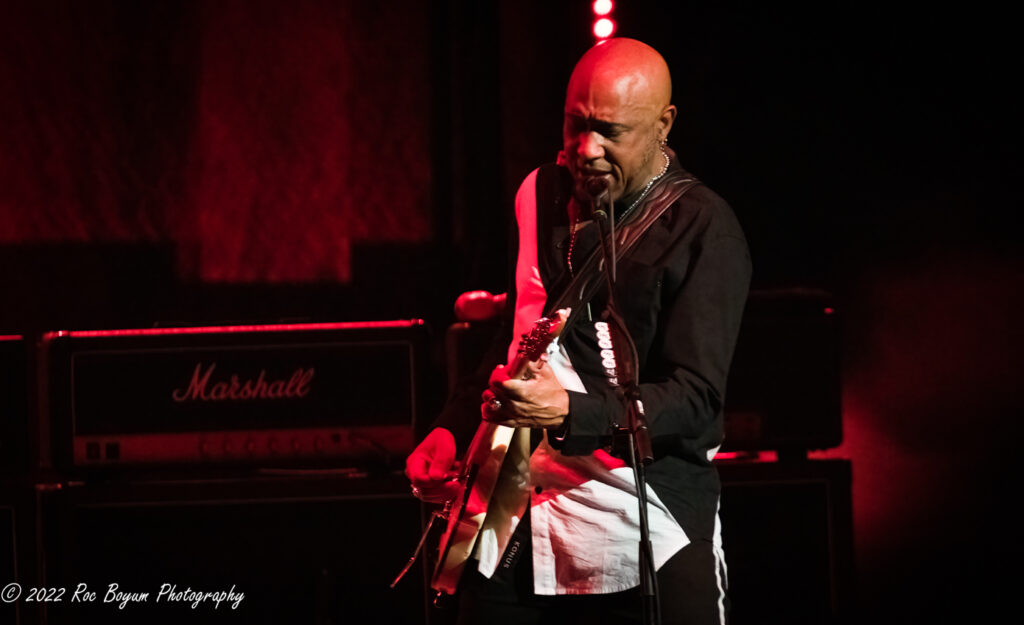 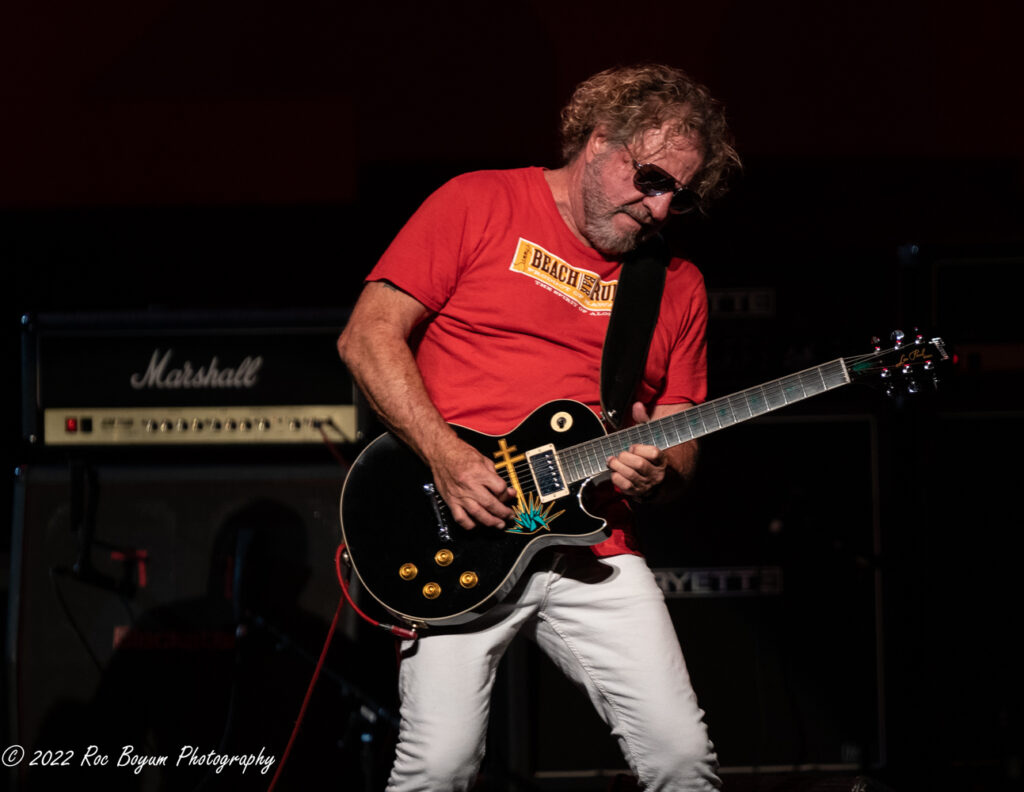 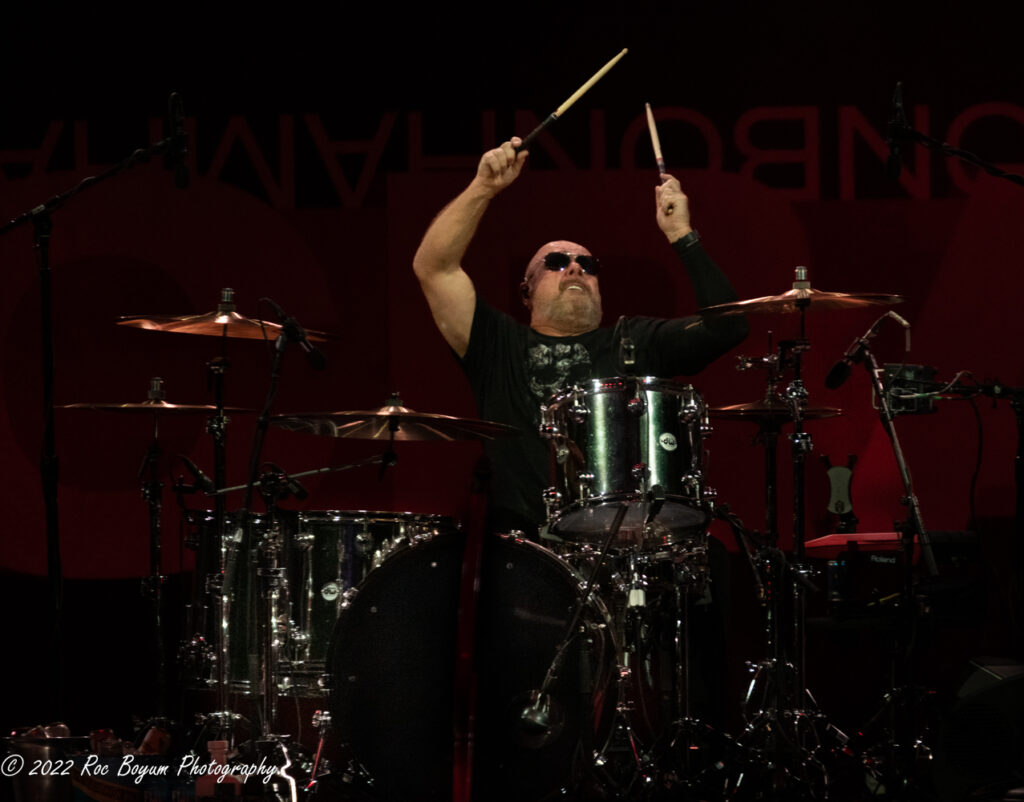 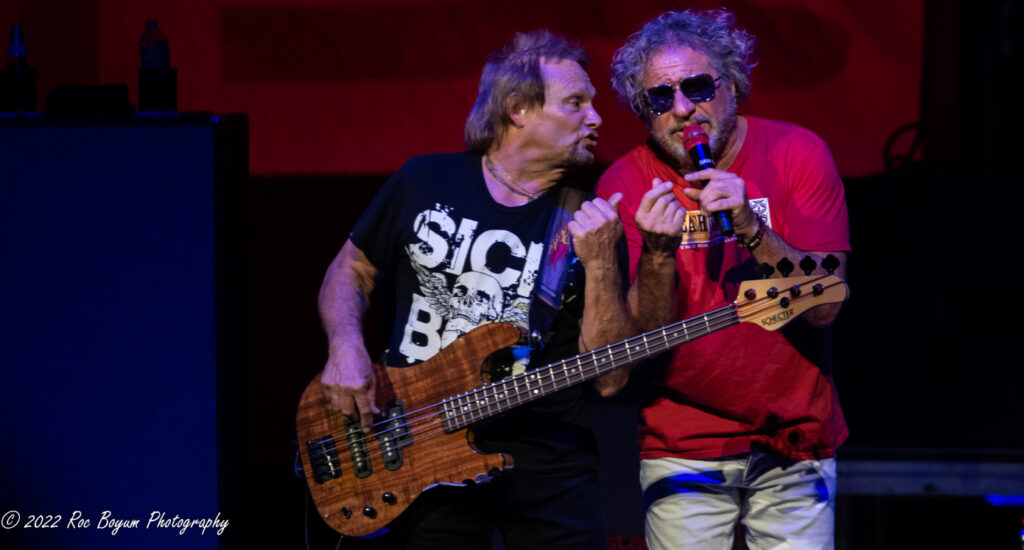 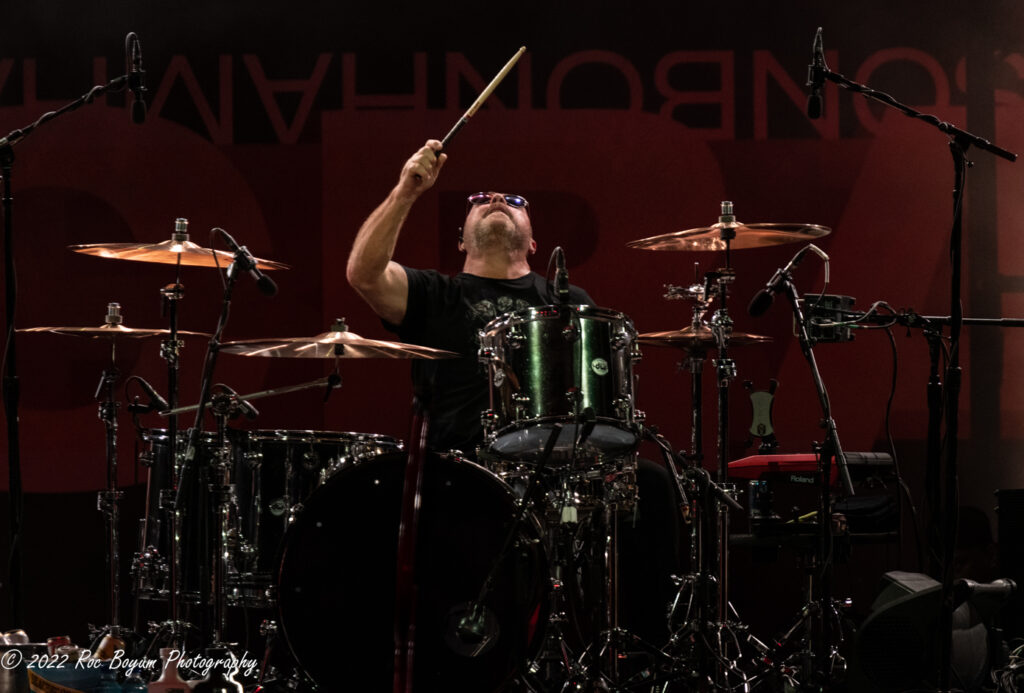 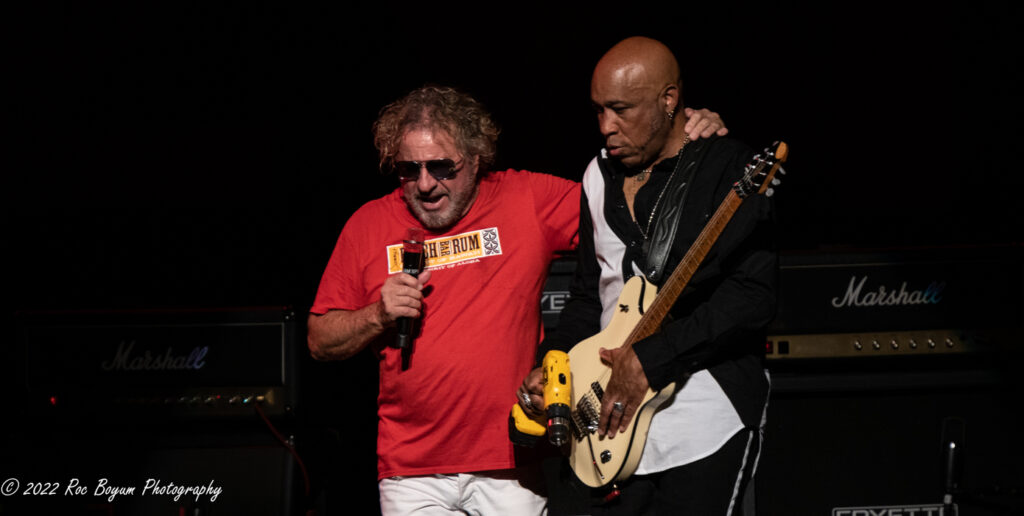 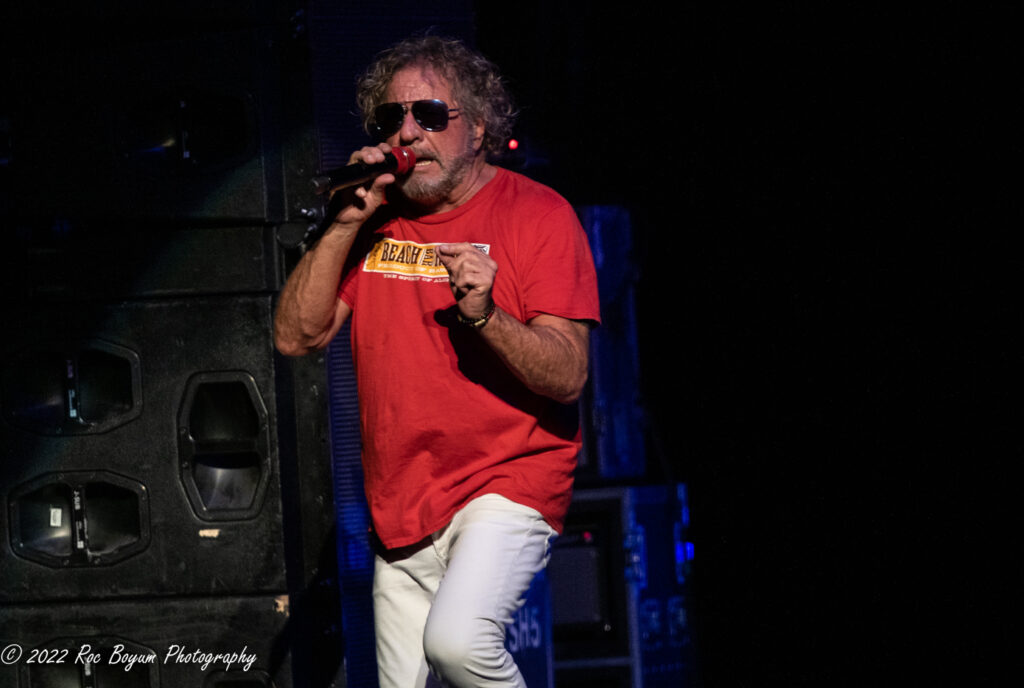 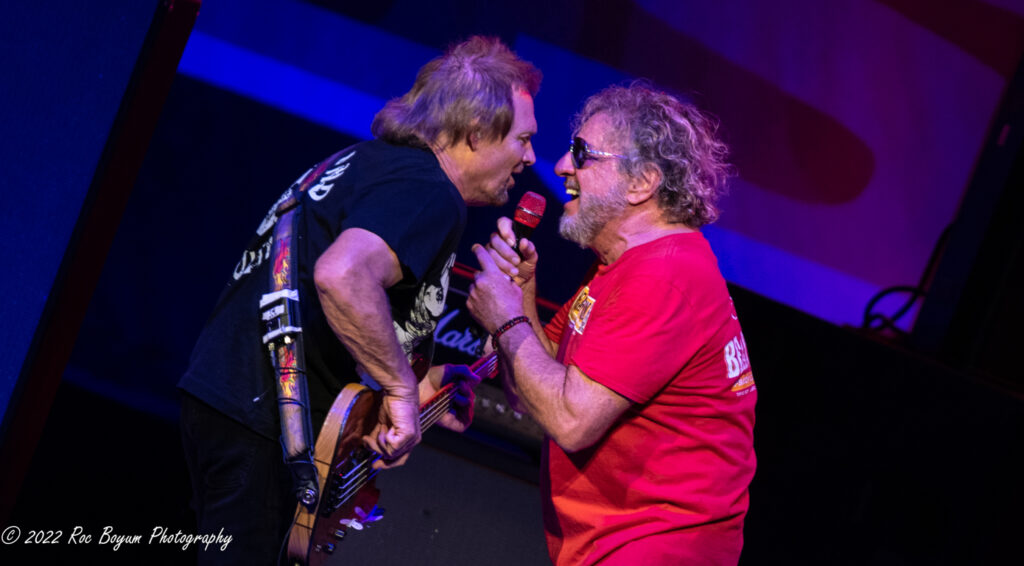 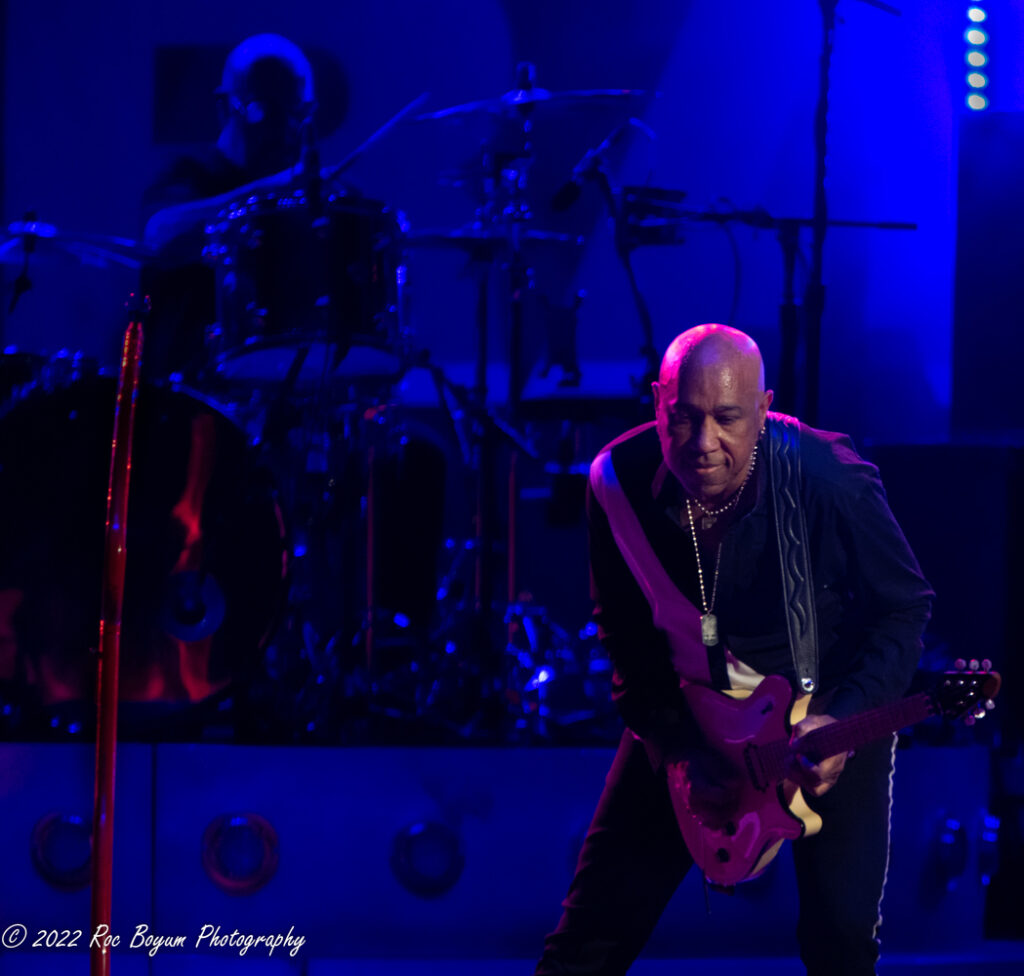 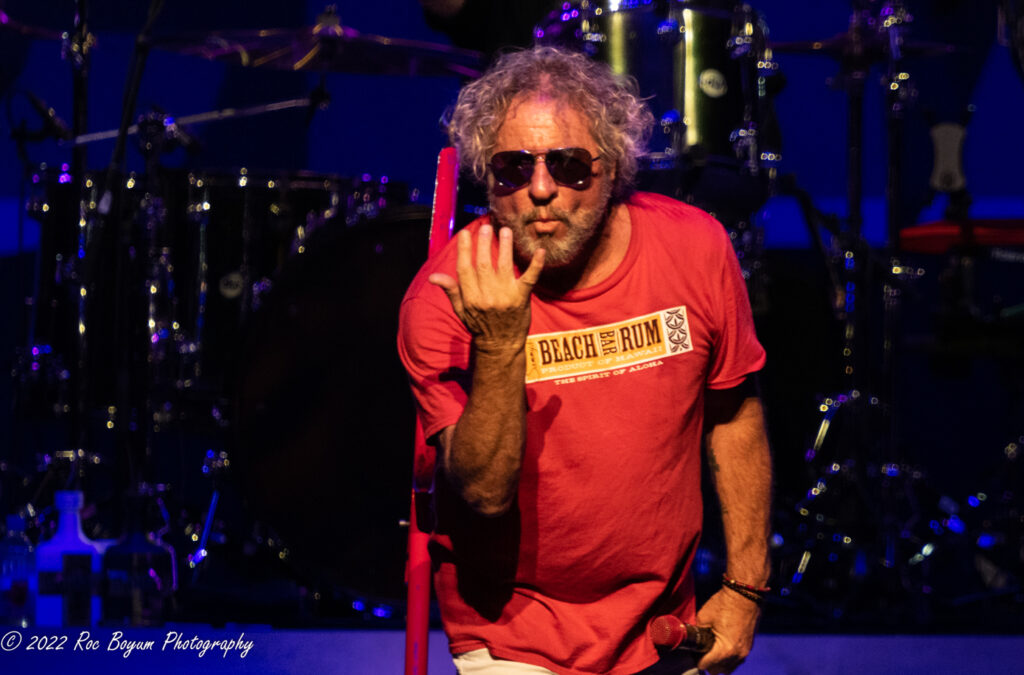 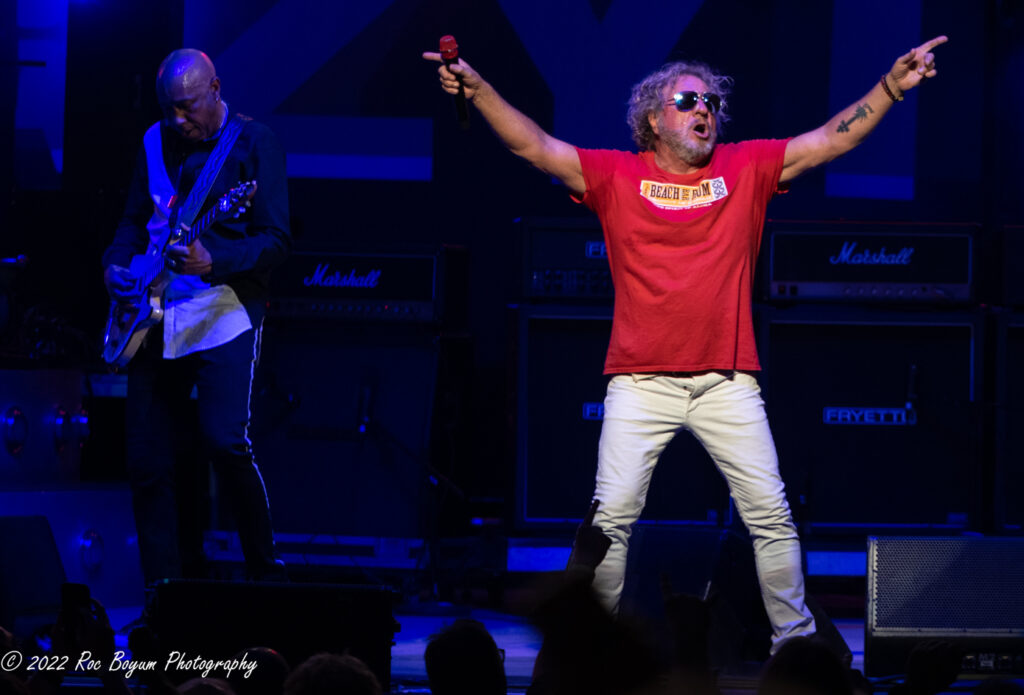 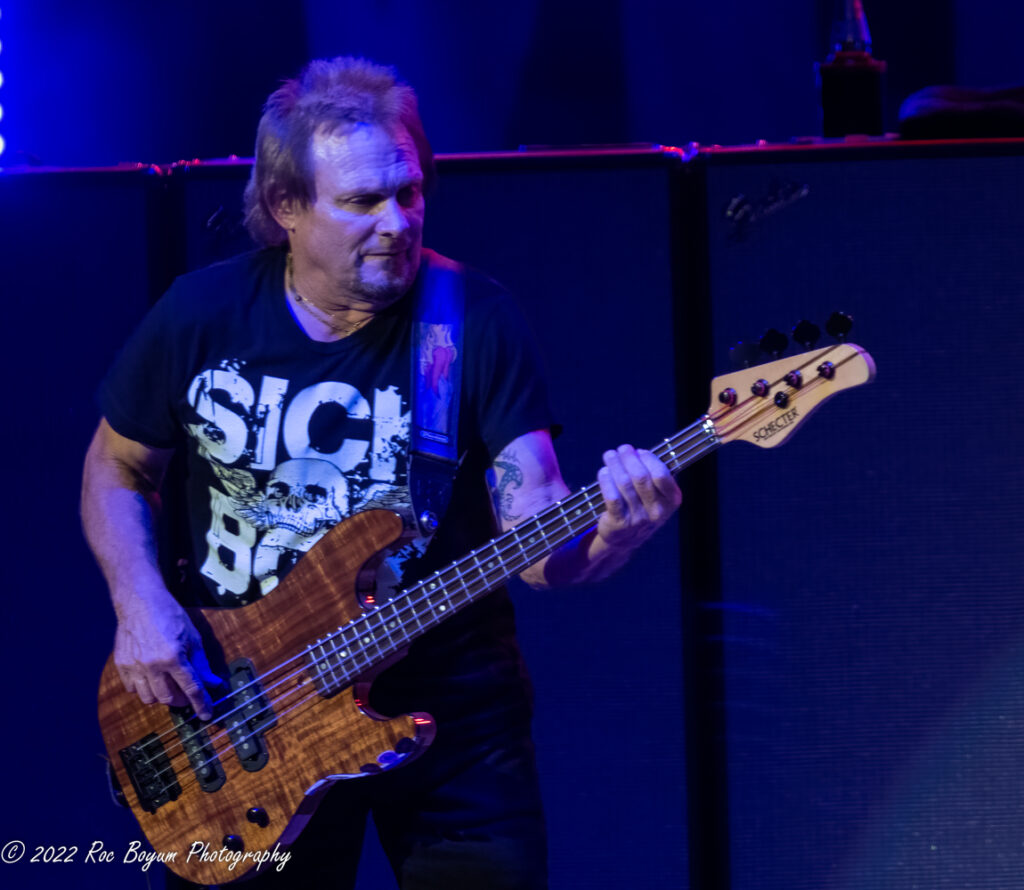 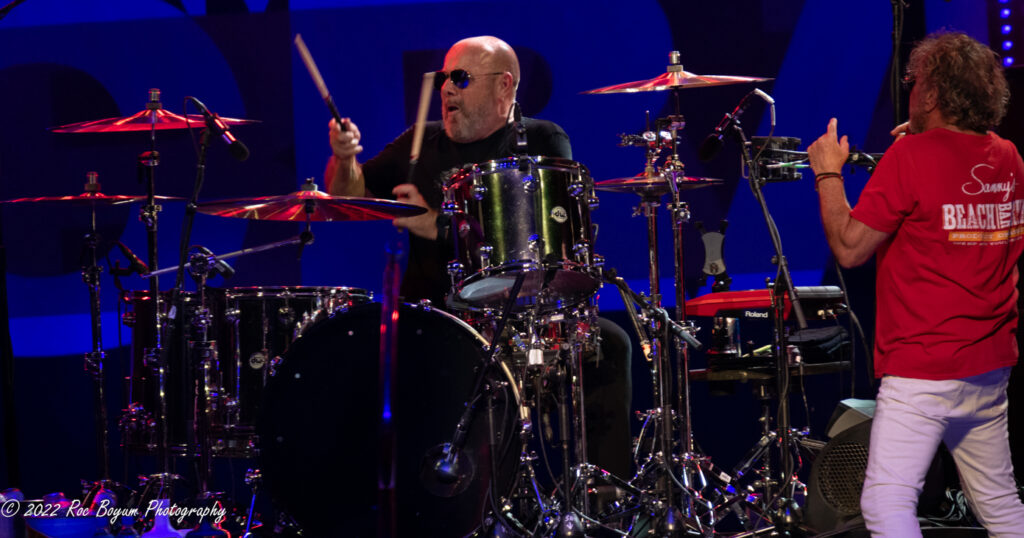 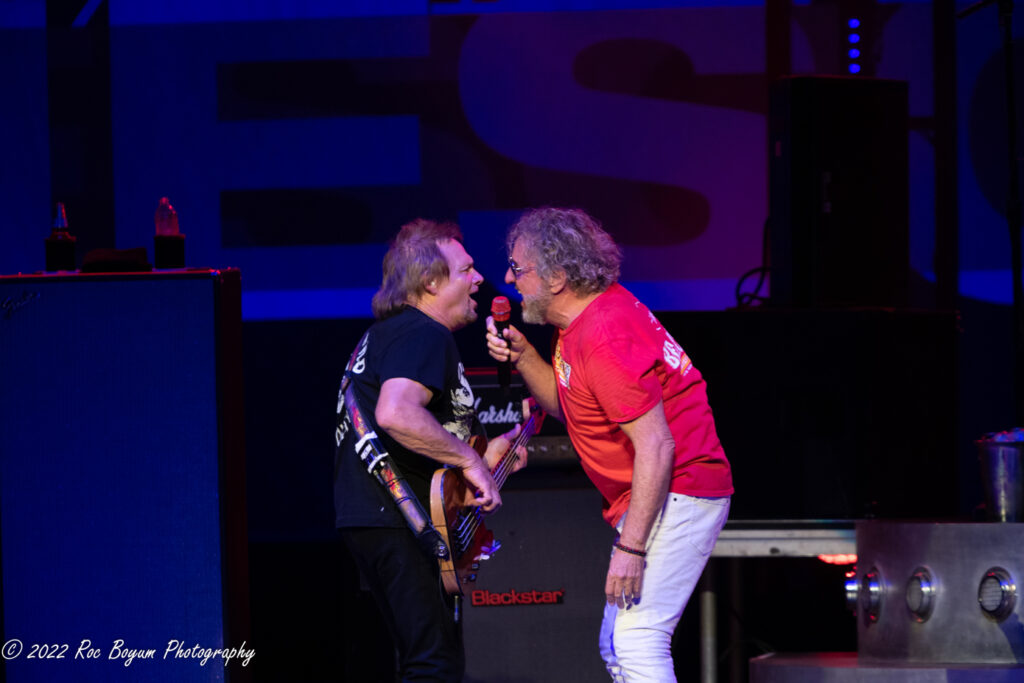 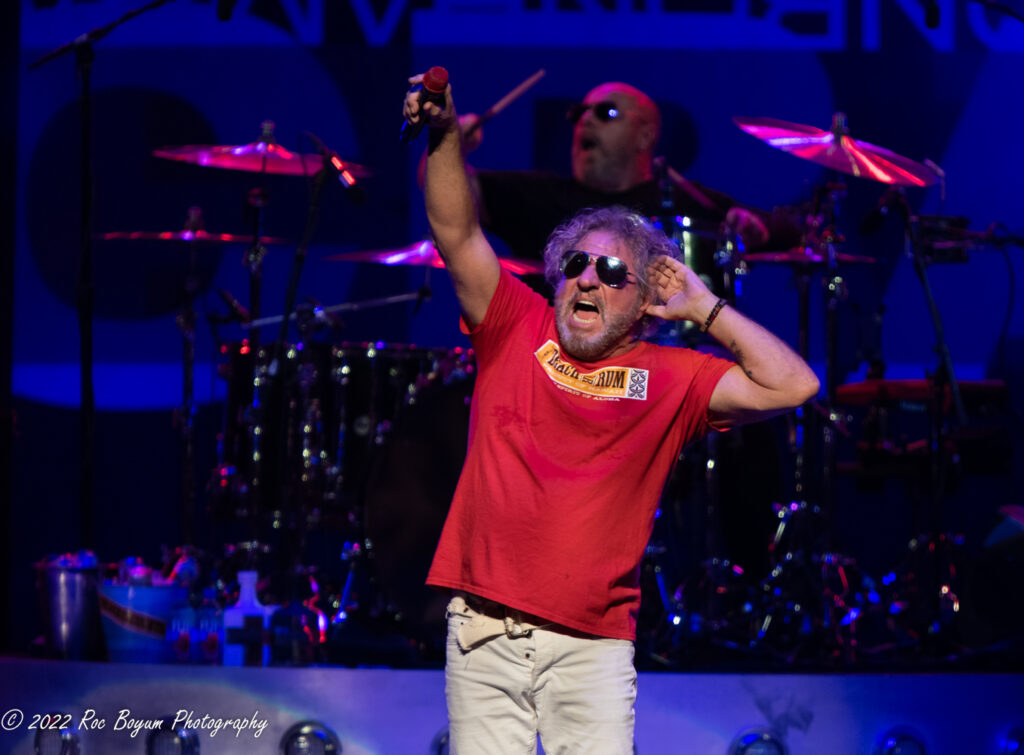 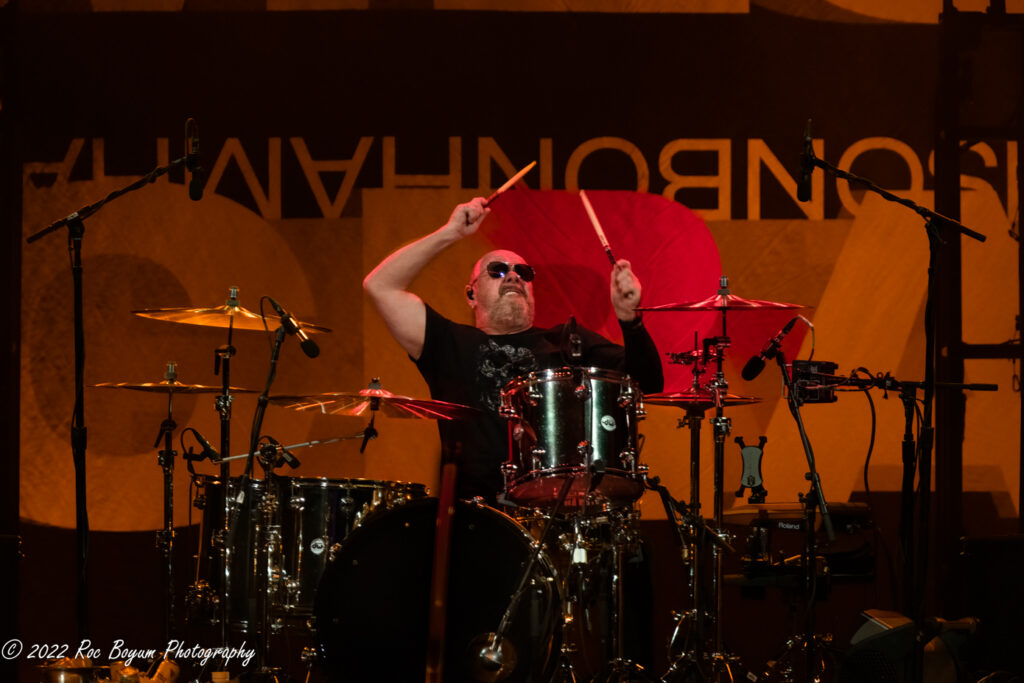