Sonata Arctica Tore Up The “Grove” In Anaheim With Their Latest LP “Talviyo” And The Classics From Their Past 20 Years Of Music.

The long awaited return of Sonata Arctica to southern California had finally arrived. The band had not toured in North America since May of 2016 and these Anaheim fans were lined up in the meet and greet line for hours for a chance to meet their heroes and secure the best spot at the venue for this highly anticipated return.

In an in-depth interview with LA Metal Media’s Allie Jorgensen before their show; the band’s mastermind and song writer Tony Kakko discussed es the band’s new LP “Talviyo” (which means Winter Night in Finnish), Kakko also went on to explain the songwriting process and whey the band decided to bring in an outside producer on this record. He also told us why the band loves touring North America and much more.

The Sonata Arctica show on this night had the band in direct support of Kamelot, which would mean that the band would play a shorter set then their usual headline show. In the interview earlier in the day with Tony Kakko, Kakko did promise to bring their full headline show to North America soon. 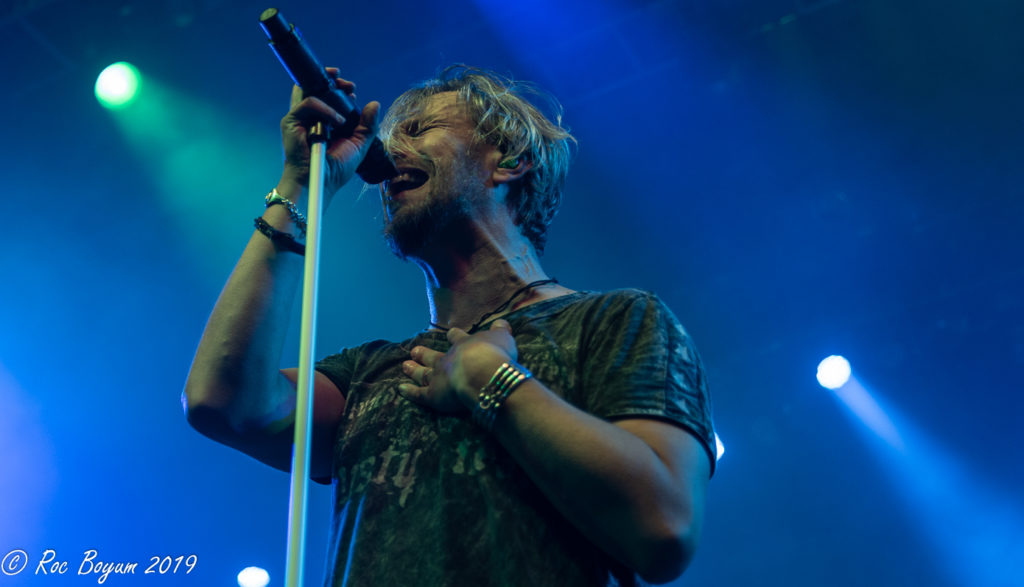 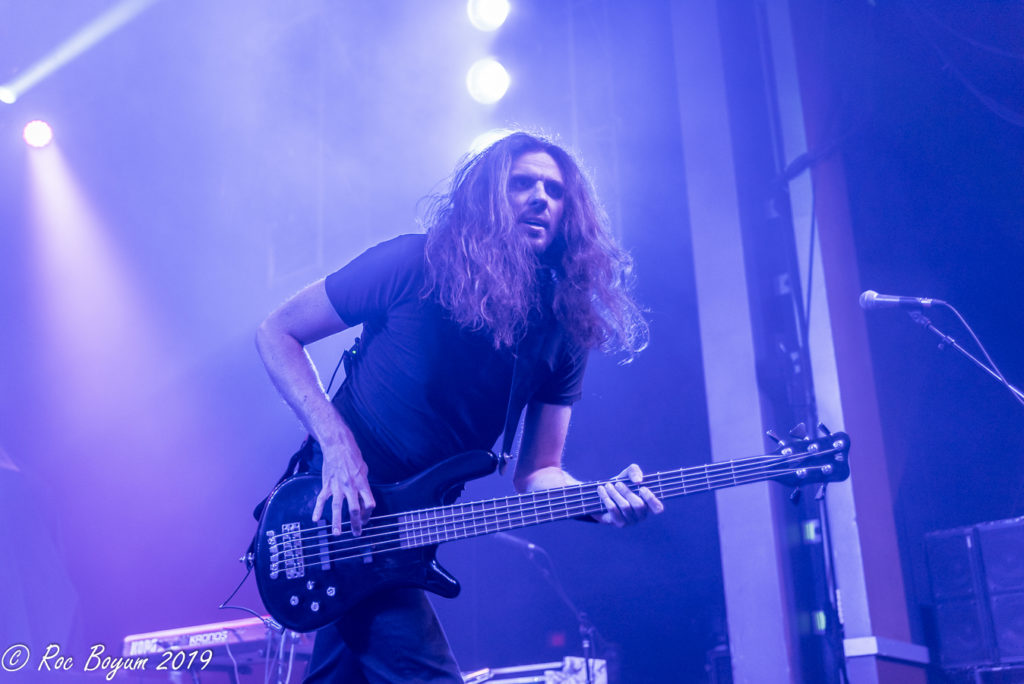 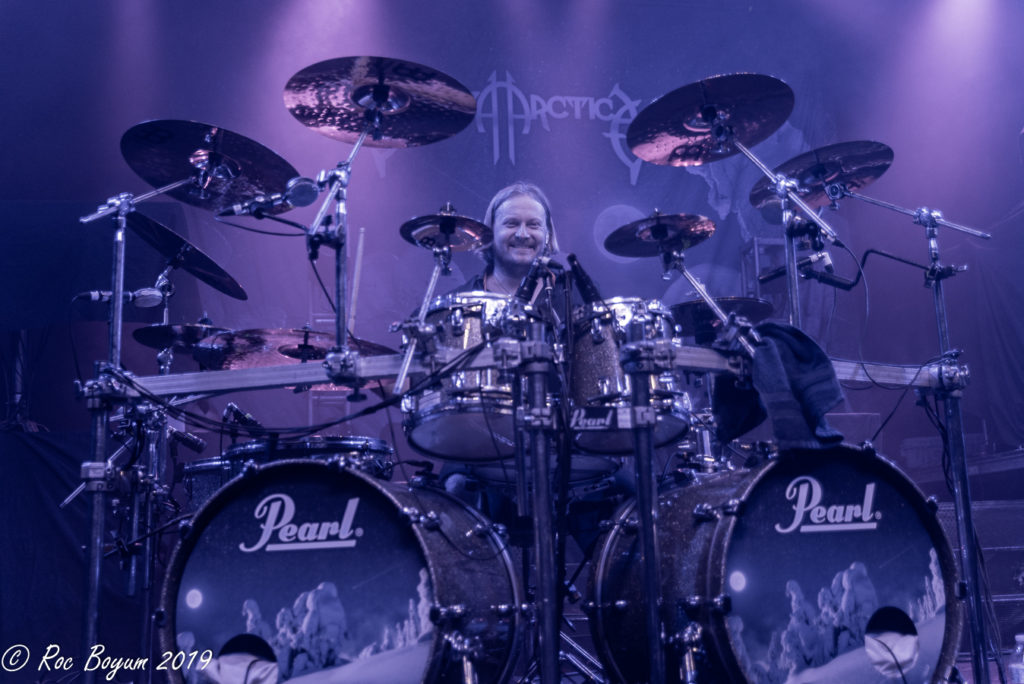 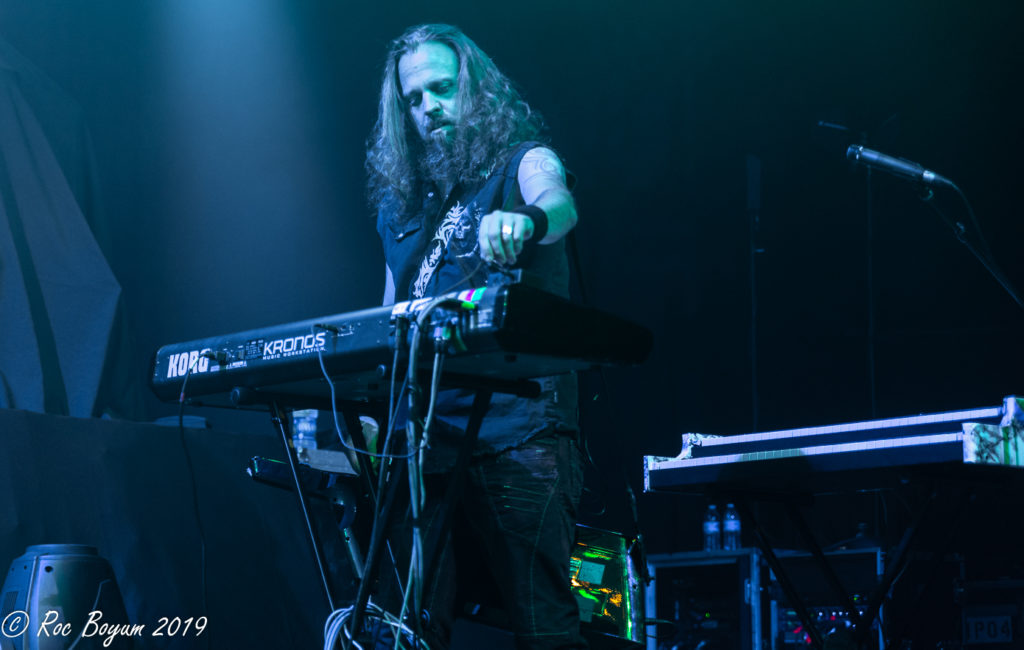 The band presented an eight song set with four of the songs coming from their latest Talviyo LP; A Little Less Understanding and Cold, (Which were the first releases off of the LP), as well as Storm the Armada and Who Failed the Most (which translated into brilliant live songs as well). The songs Closer to an Animal and Life were from the band’s highly acclaimed 2016 LP Ninth Hour, while the remaining two songs; Full Moon and X Marks the Spot hail from their Ecliptica and Pariah’s Child respectively.

The fan favorite, X Marks the Spot, definitely had the fans pumping their fists in the air and chanting the line, X Marks The Spot! throughout the song.

Sonata Arctica are a truly great Finnish rock band that take you on an incredible musical journey and deliver one hell of a show that you don’t want to miss. Stay tuned to the Sonata Arctica web site for your chance to catch this band when the return to North America to greet their fans witha full headline show.