Sons of Apollo blew the roof off the Roxy Theater in West Hollywood on 1/25/20 with their first sold out show of this MMXX tour.

The Roxy Theater in West Hollywood, CA was jammed beyond capacity with the eager crowd waiting in anticipation at this standing room only venue for the Sons of Apollo MMXX first sold out show. Singer Jeff Scott Soto said:

How ya guys doing? I know it’s hot in here and you guys are jammed in together but that’s the way we like it!

As the show started off under a shroud of darkness with a recording of the eerie guitars from Goodbye Divinity, from the band’s latest release, the band members entered the stage one by one to a feverishly cheering Roxy Theater crowd. Standing behind his drums, drummer Mike Portnoy gave a crashing four count on his High Hats and China Cymbal that led the band into the song’s explosive beginning, replete with blasting lights and shooting columns of smoke and fog.

The Neil Peart tributes included an excerpt of Rush’s Tom Sawyer that was interjected into Winter in Black from MMXX and a dedication to Peart with the song, Alive from their Psychotic Symphony LP.

For their rendition of Deep Purple’s Burn, the band paid a fitting tribute, with Jeff Scott Soto belting out some scorching lead vocals and the band’s masterful musicianship. The band of course, added their own special spin on this classic with a shredding bass solo by Billy Sheehan. The song also featured a guest appearance by guitarist Tony MacAlpine, who’s playing was fueled by Mike Portnoy’s blazing single stroke rolls and Billy Sheehan’s ripping bass lines. The guitar solo originally played by Richie Blackmore became a three section solo, SOA style. Tony MacAlpine ripped up the first section while managing to capture the essences of Richie Blackmore’s classic guitar sound. Ron “Bumblefoot” Thal entered for part two and delivered scorching lead runs that led up to the third section with the two guitar masters joining together to shred the end of the song’s climatic lead guitar finale. On the heels of the blazing guitar solos, Jeff Scott Soto blew everyone away as he came in full throttle with that famous David Coverdale scream, further demonstrating his incredible vocal prowess.

Deep Purple’s Burn LP was their first LP to debut and feature the amazing vocals of David Coverdale, who later went on to enter the class of the rock and roll vocal elite. Jeff Scott Soto has always been known for his amazing vocals as heard with Yngwie Malmsteen and Journey, and now in Sons of Apollo, he has certainly cemented his place in that elite echelon of rock and roll great vocalists. 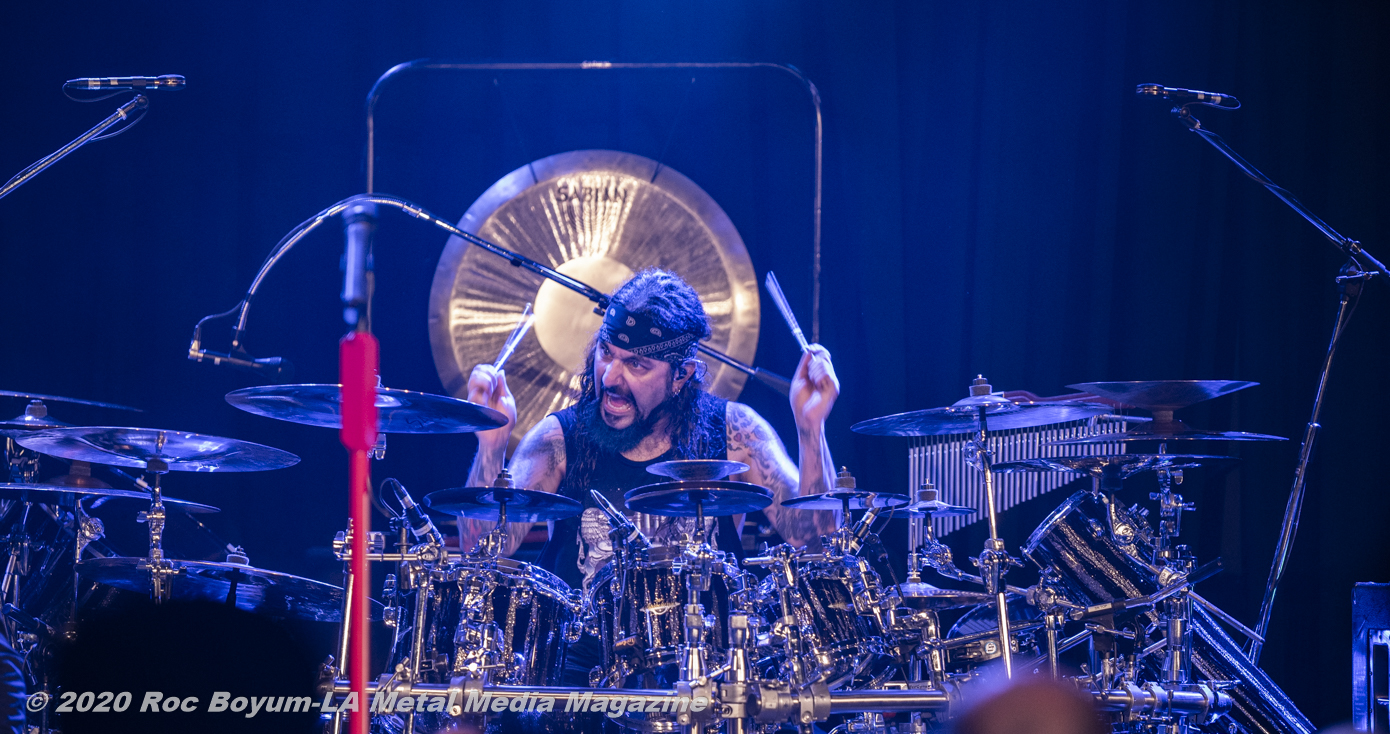 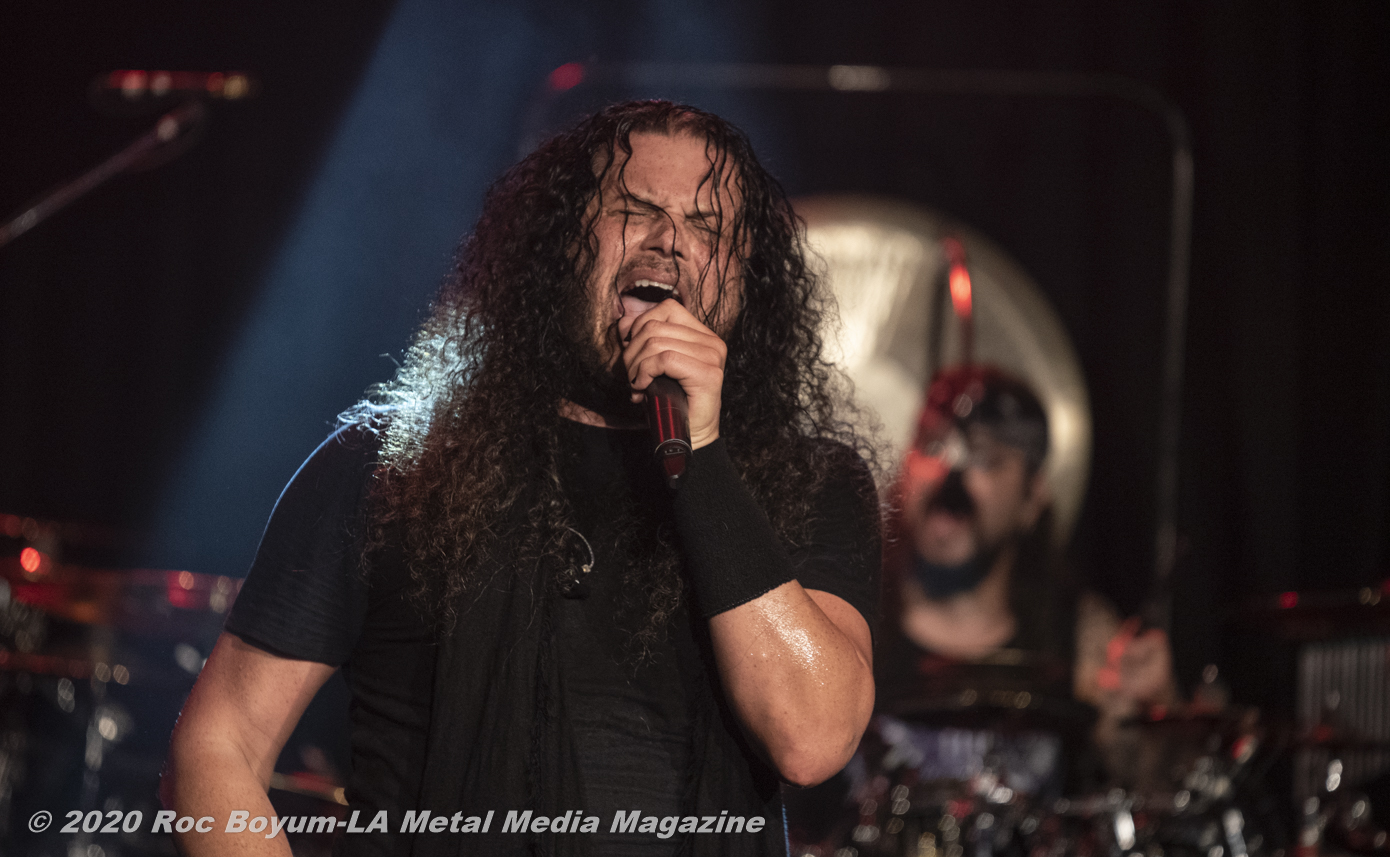 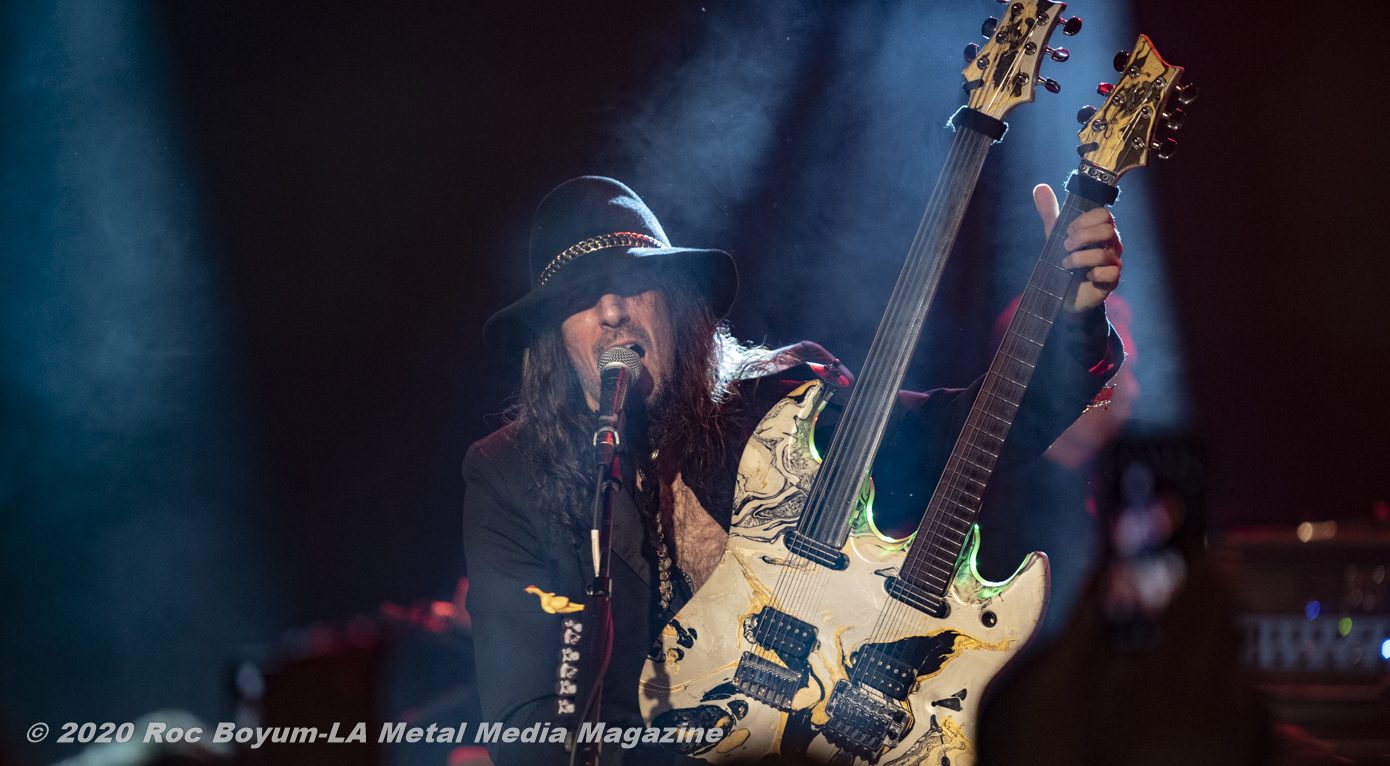 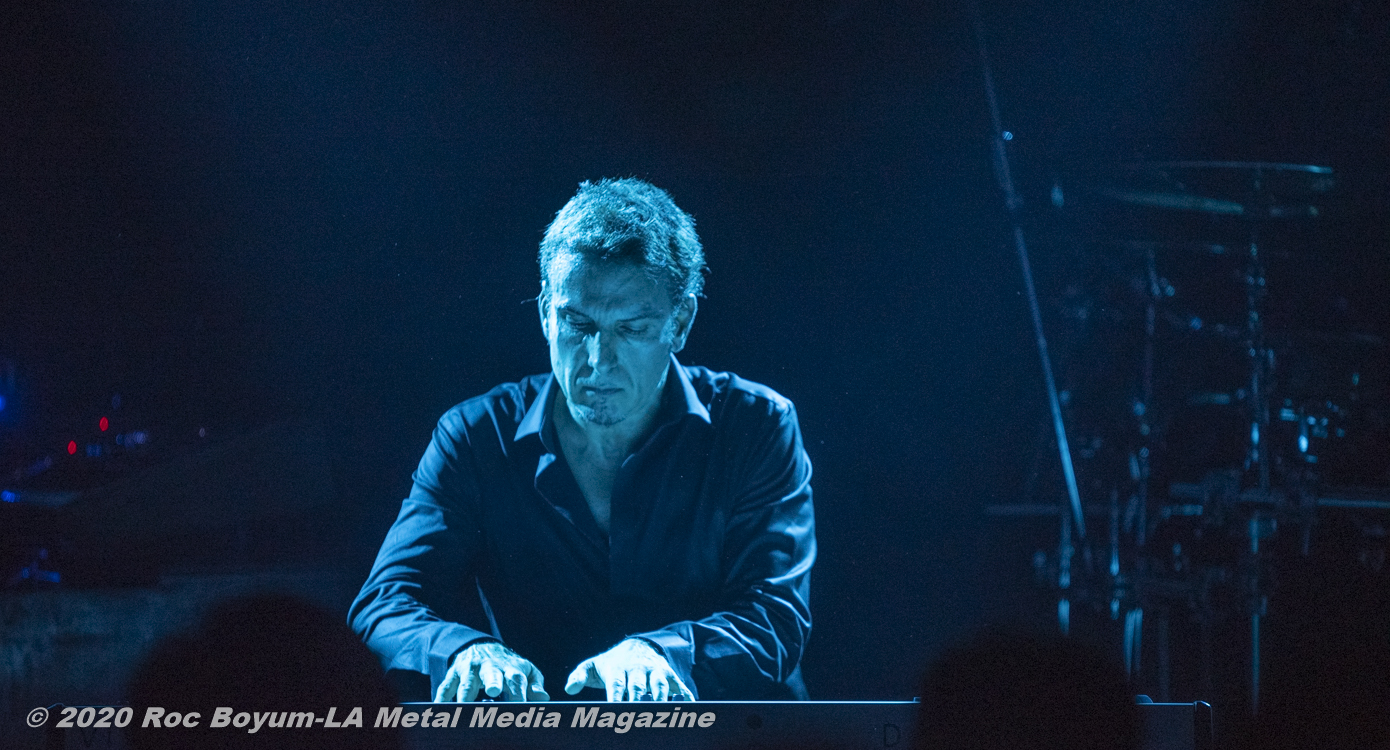 Seeing Sons of Apollo perform live is more than just watching a band; it is truly an experience that one has to see to believe. They are unequivocally, one of the premier Hard Rock bands out today. With their incredible stage presence, their dynamic vocals, insane musicianship and brilliant songs, this band is going to be kicking ass for some time to come and are an amazing band to see live.

Signs of the Time

Wither to Black (With Tom Sawyer-Rush)

God of the Sun