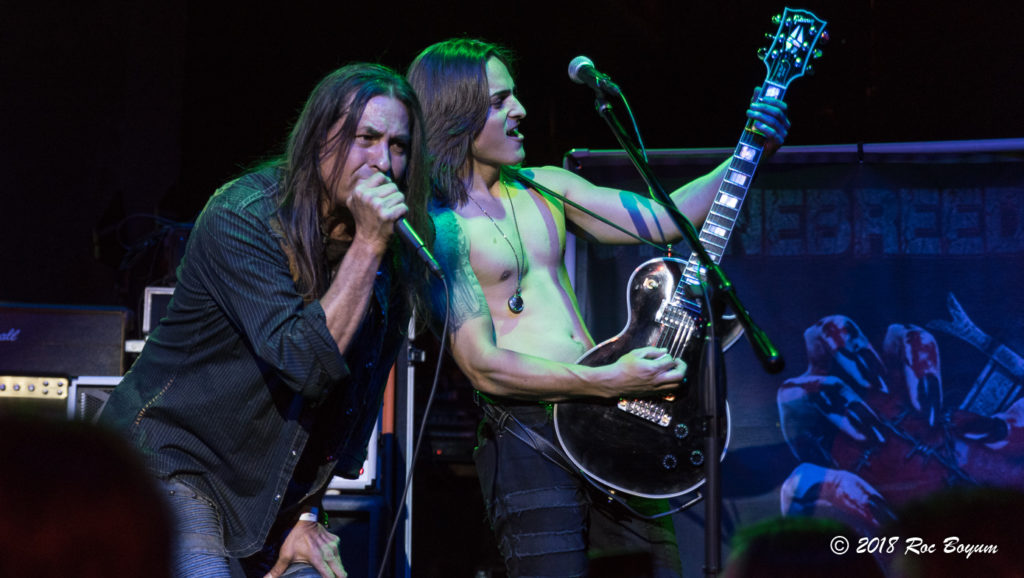 Los Angeles’ Own Stonebreed hit the stage at the all new Canyon Club in Santa Clarita on Friday 4-12-18 like a well oiled machine that was firing on all cylinders as they proceeded to set the night on fire.

Stonebreed came to the show with one purpose, and that was – to get the party started. The band did more than just start a party as they whipped the Santa Clarita crowd into a frenzy from the moment they hit the stage.

Although the band was direct support for the headliner, Tom Keifer the voice of Cinderella, many in attendance were there to support their home town heroes wearing Stonebreed T-shirts and singing along to all of their songs.  The band was a rock and roll machine; like a bullet from a gun as they ripped through a blistering set with only minimal conversation between songs.

The band delivered a blistering set of songs from their latest LP Hart of Stone. Lead by ring master Carlos Cruz, Cruz fired up the venue with his audience interaction throughout their set while bassist Johnny Zell locked down a seriously bad ass grove with backing vocals. Their set also included some brilliant solos by guitarist Brandon Paul and a drum solo by the animal man Orian Rainz who completely shredded his drum kit. 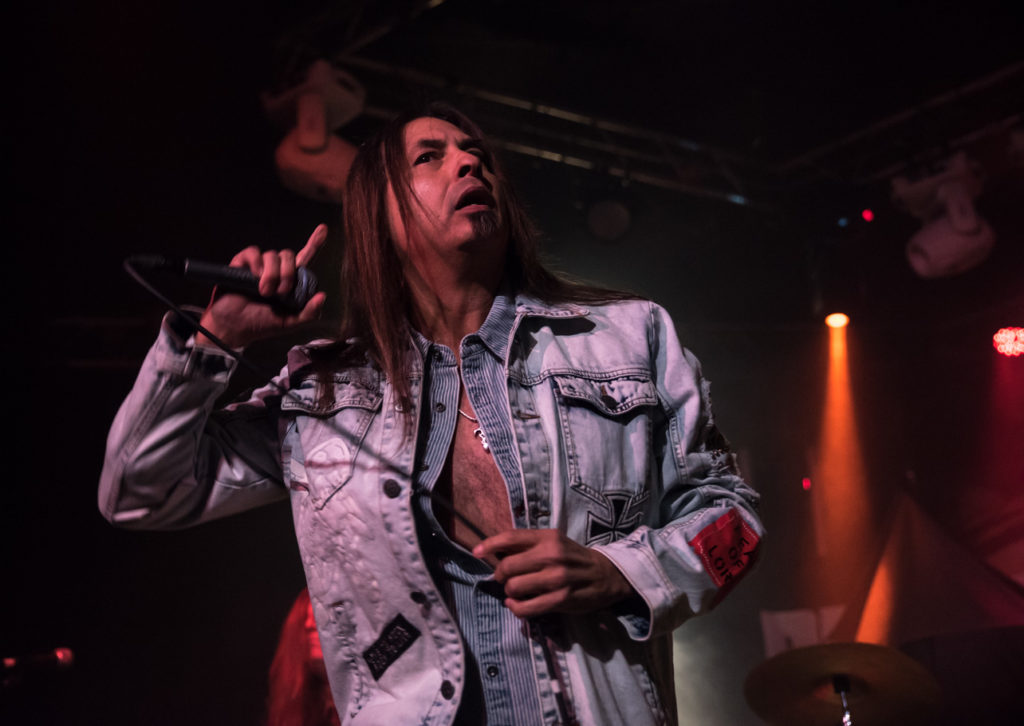 Throughout their show, lead singer Carlos Cruz would ask the audience; what’s our name, without hesitation the audience would eagerly respond with a collective and resounding roar; Stonebreed!, Stonebreed!

Some may think this could just be another form of a shameless band promotion but two things are simultaneously taking place here; fans get to interact with the band which is very cool and newcomers will not forget the band’s name which is pretty damn smart.

To see more pictures from the slide show click here to see the full Gallery! 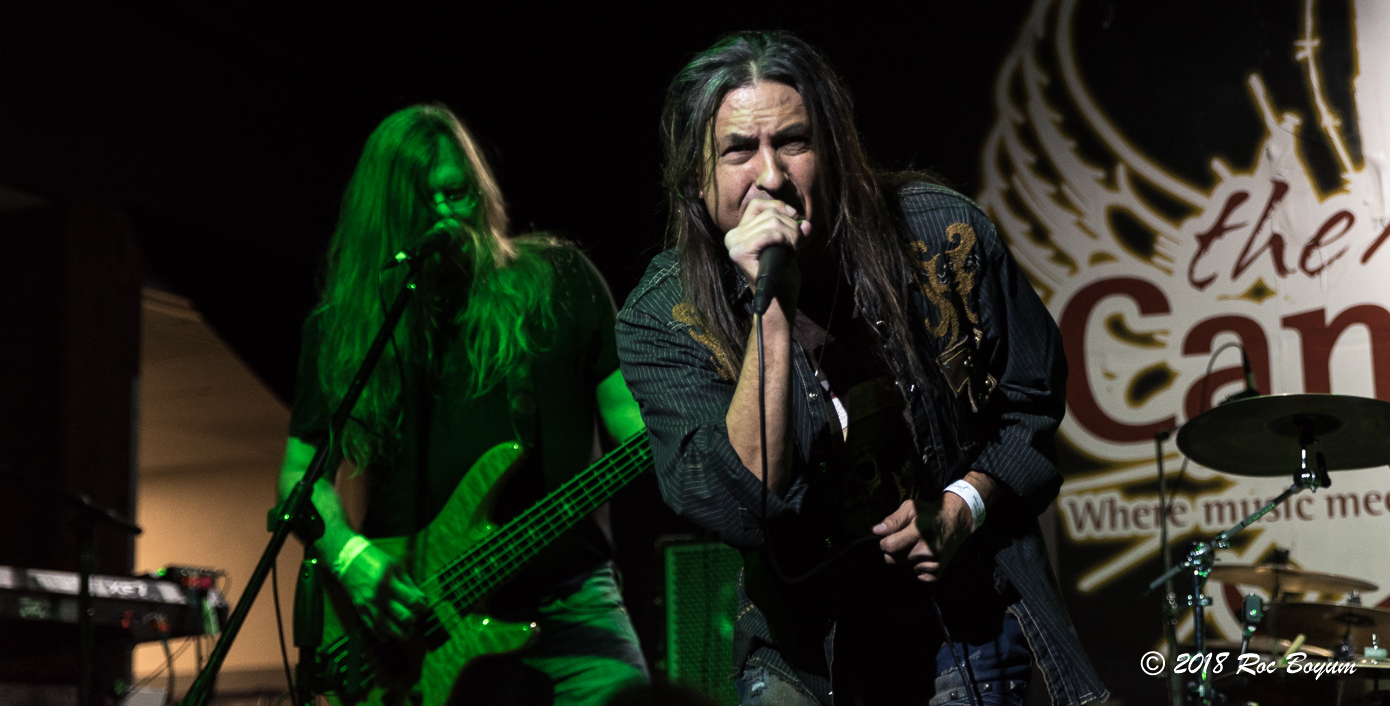 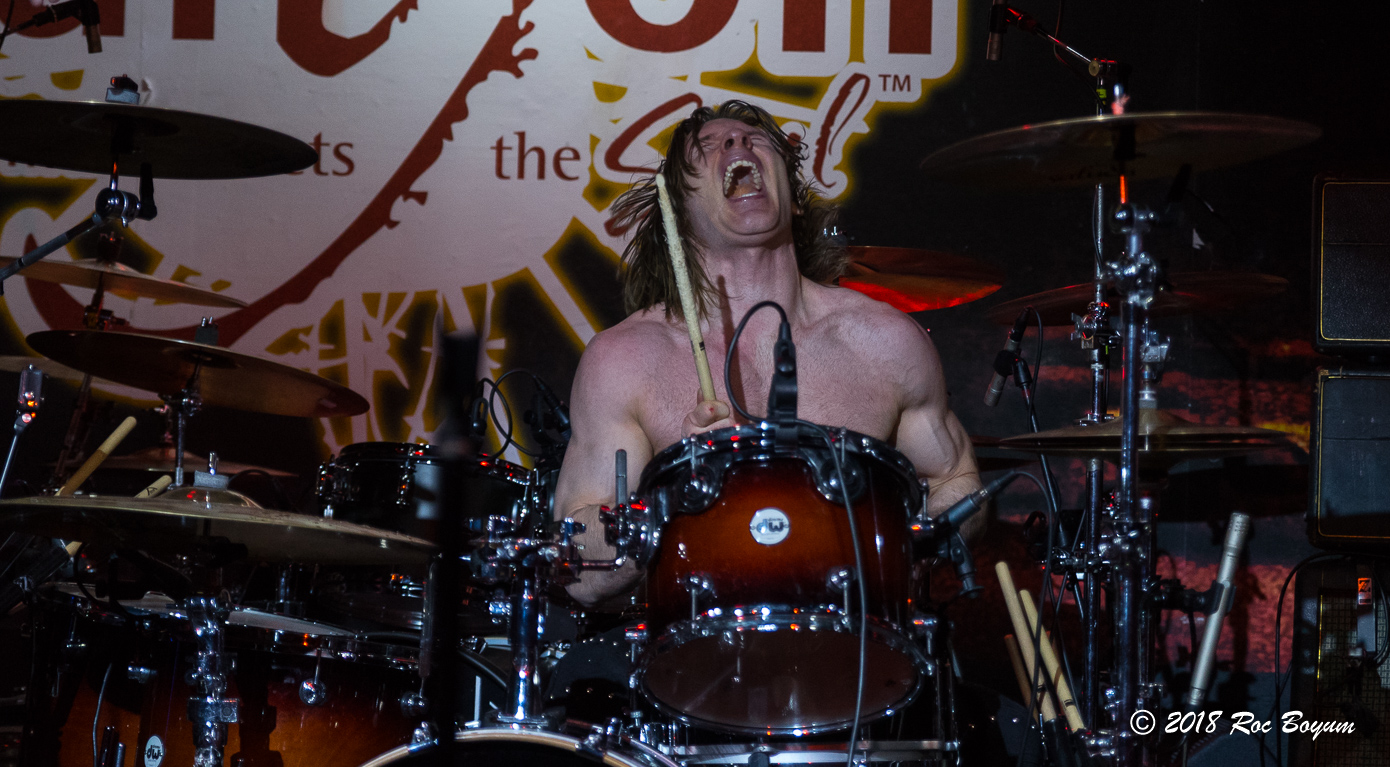 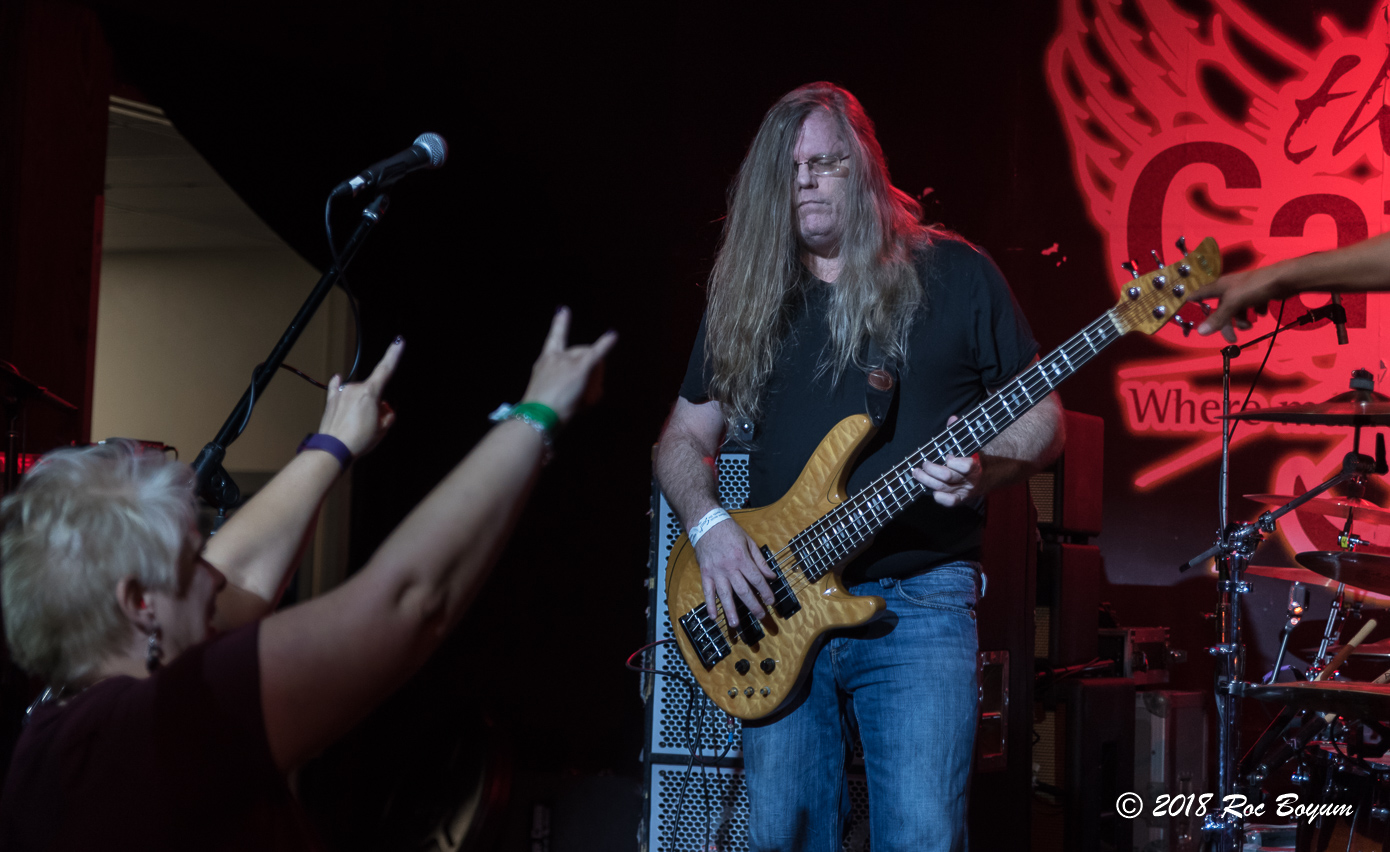 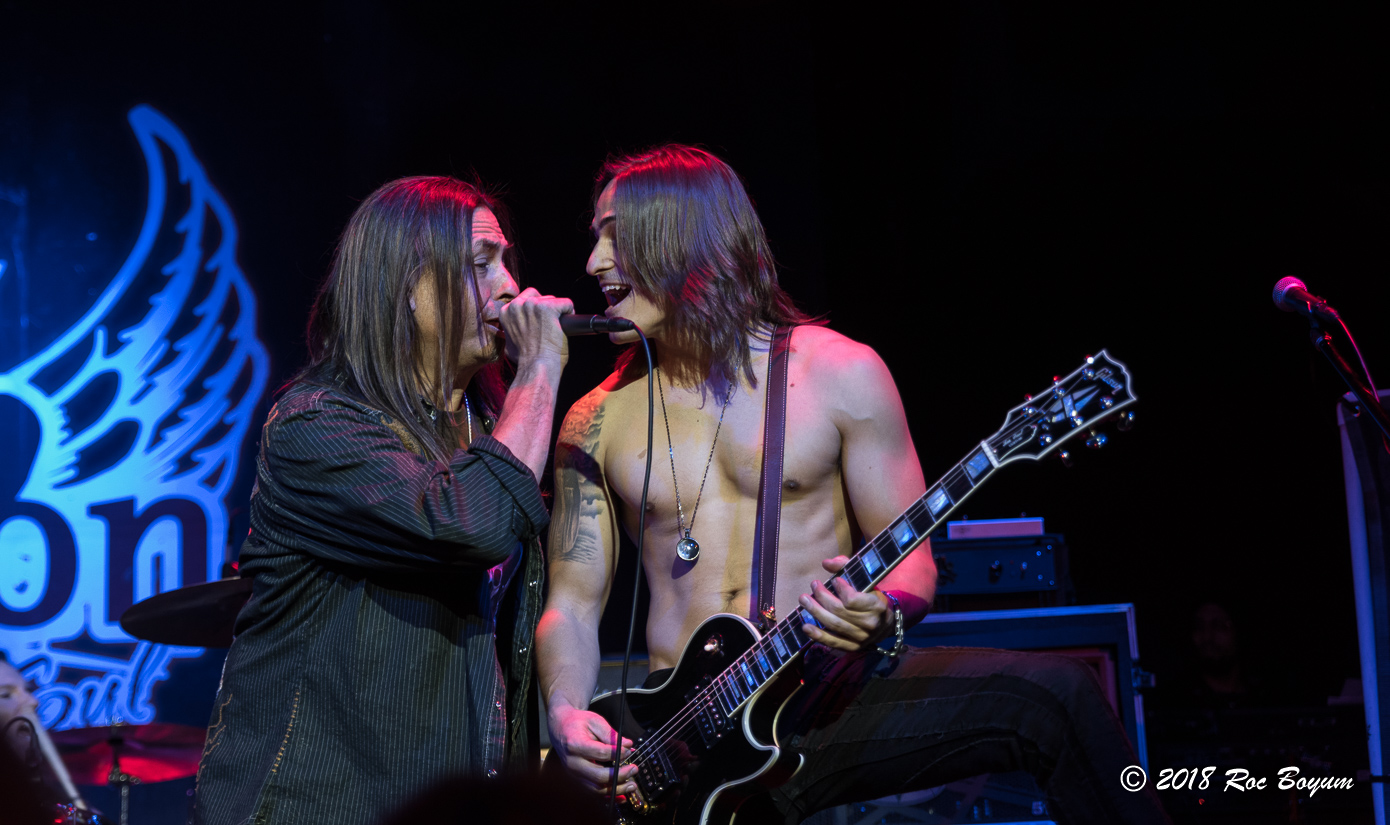 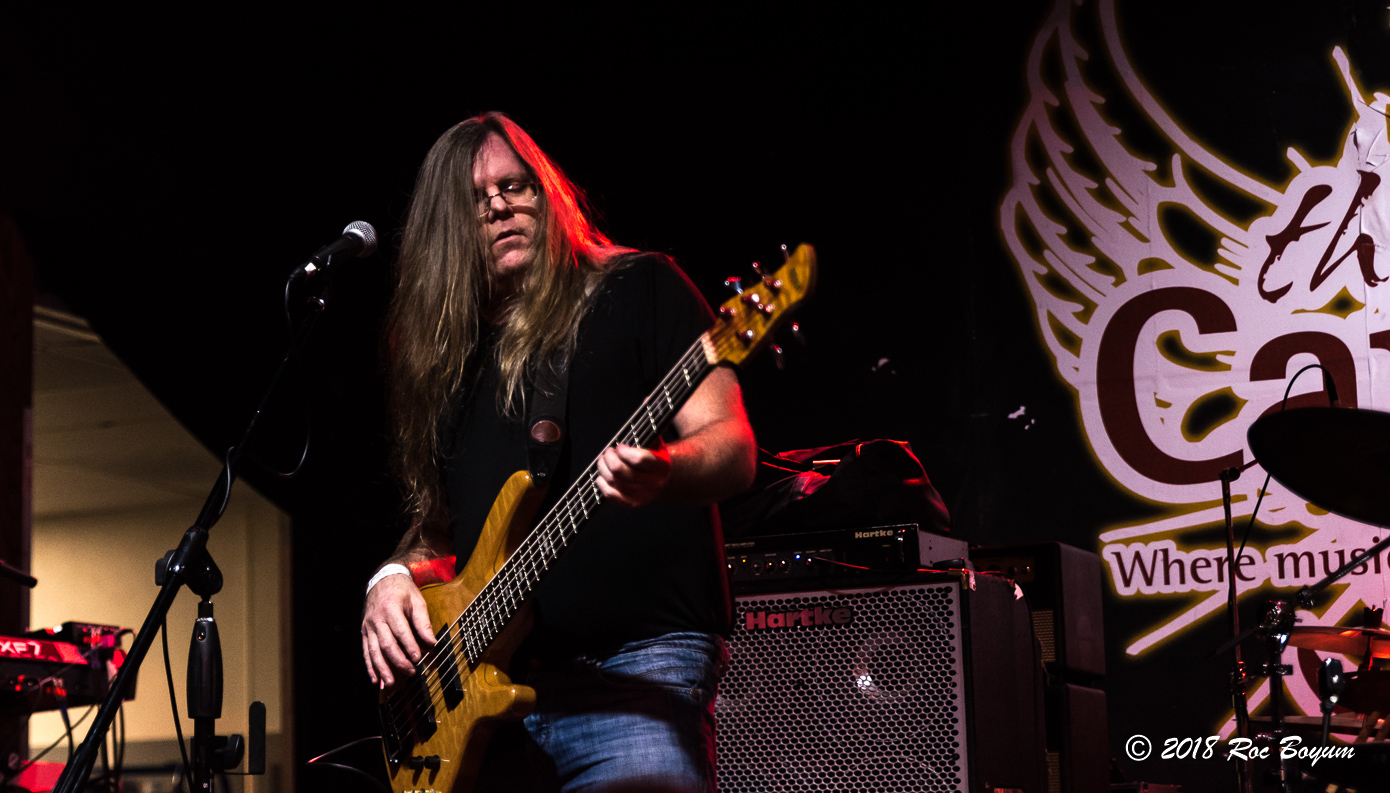 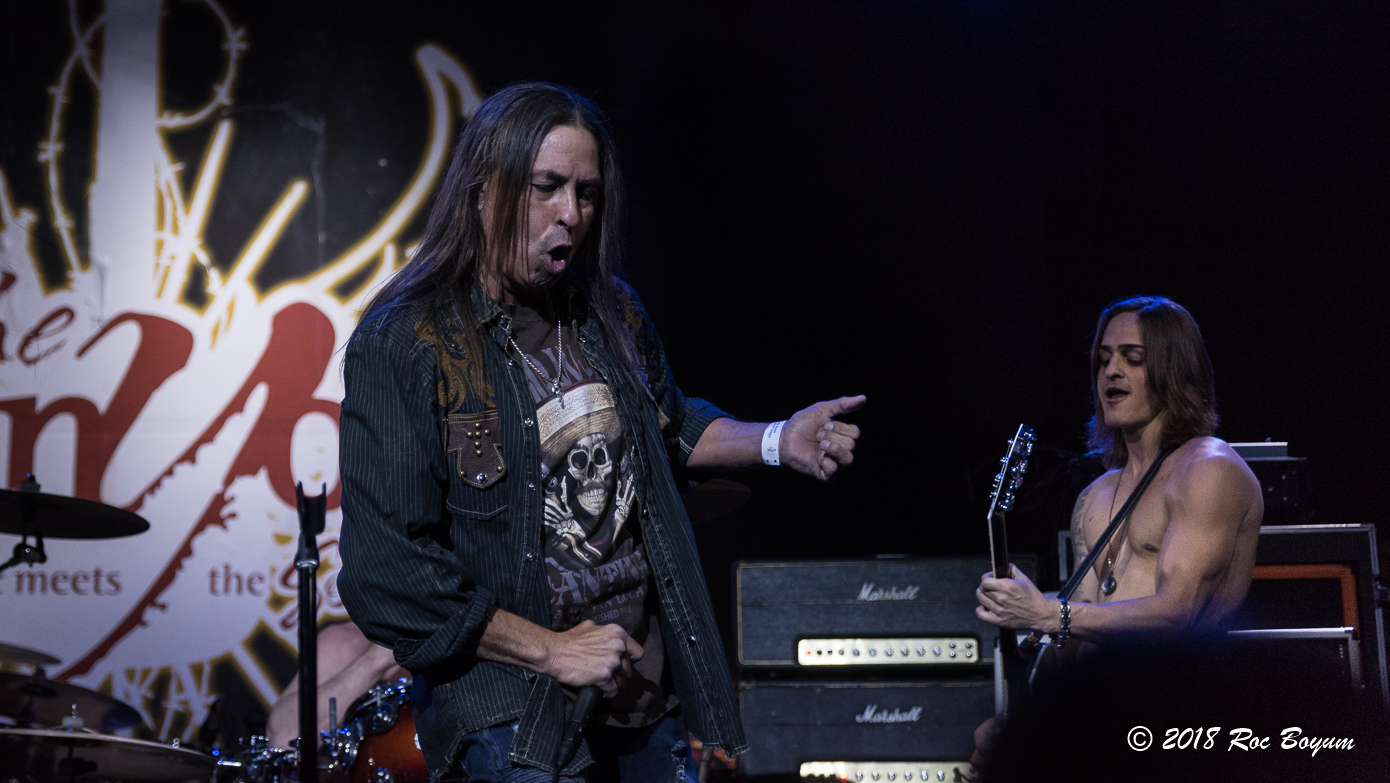 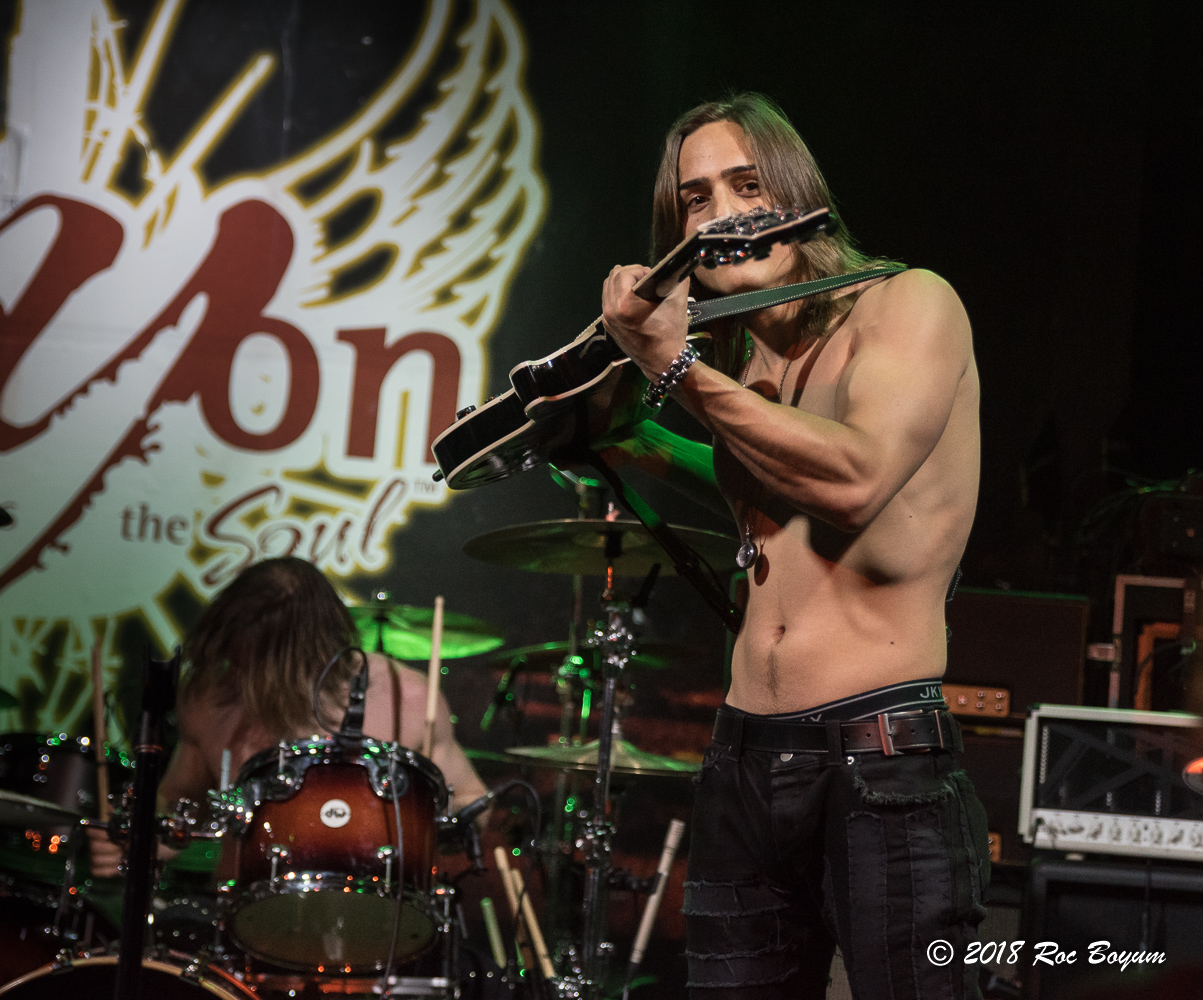 Stonebreed is a band that has achieved what most bands dream of, to reach the next level of success. With each stage show bigger and better than the previous show and a fan base that continues to grow larger and larger with every stage they conquer, they truly are living the dream. These guys always rock the house and on this night the venue gave the band a great sound mix and great lighting so all in attendance could actually see and hear that the band was at their absolute best.

This is a hard working band with some of the nicest people you will ever meet in the music industry. They are always playing live and they are on tour on the road hitting it hard with only one Southern California appearance left before heading out to Texas. Get your tickets for their The Boiler Room show in Temecula on Saturday May 19th and get ready to Rock!

Be sure to check out their new CD here, and get Stonebreed tour dates here.

Click on the picture of their Heart of Stone LP below on Rock Avenue records to get your copy now!

For everything Stonebreed check out the official Stonebreed website here!