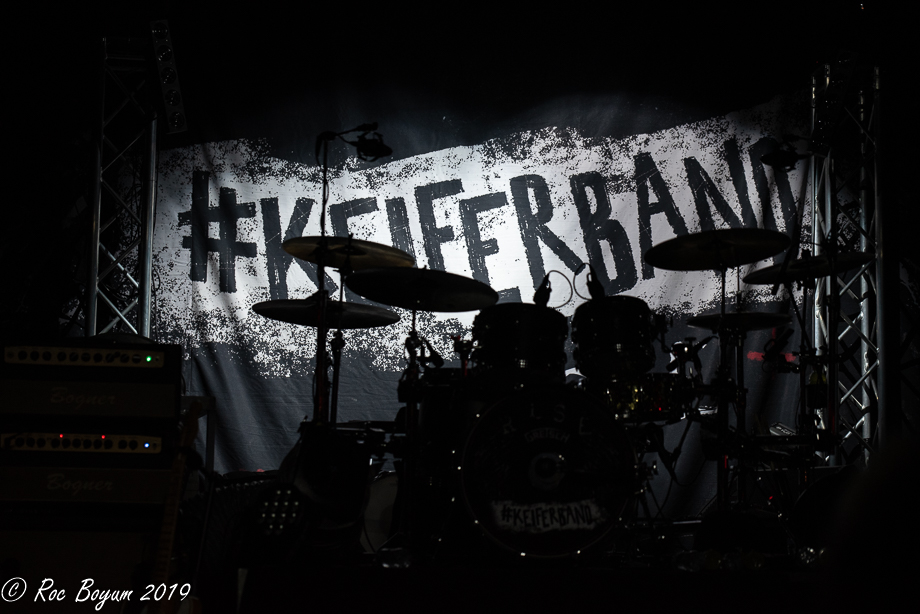 The Rose in Pasadena, exploded on Sunday, August 25, 2019 as Tom Keifer took the stage with the powerful force that only he can deliver. On this evening his fans were given a special treat as Keifer and the Band gave a glimpse into the bands’ upcoming, Rise LP, with three exceptional tracks; Touching The Divine, Rise and The Death of Me. In September 2019, Tom Keifer will be releasing the follow-up to his highly acclaimed “The Way Life Goes LP” with his second solo LP titled Rise, through Cleopatra Records. 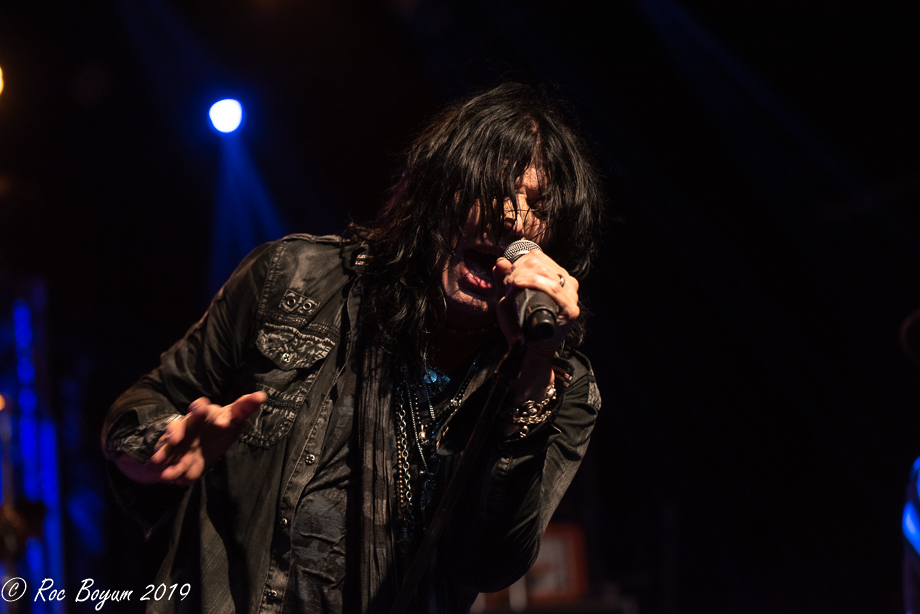 The set opened with a burning new track, Touching the Divine, from the bands’ new upcoming Rise LP. From the first note, Keifer and the band were on fire, treating the crowd to this new heavy stompin’ blues rocker that’s laced with some nasty slide guitar and scorched by the brilliance of Keifer’s signature shredding vocals as only Keifer can deliver. Keifer commanded the crowd with the artistry of a ringmaster, who was also passionate and vulnerable, delivering vocals with an emotional urgency; as if every song was his last. When he sat at the piano to sing, the audience was immediately engaged with their lighters, cell phone lights and sing-along-voices to take part in the evening’s musical magic. As a guitar player, he would bend the strings like a blues man on a mission, showing his guitar no mercy and breaking strings on a number of songs.

The night continued with a mix of Cinderella classics and songs from The Way Life Goes LP. Throughout the night, Keifer switches his stage persona easily from that of a front man commanding an audience of 20,000+, to an up close intimate performer. A song that exemplifies and embodies every aspect of this artist’s multi-dimensional abilities is “Don’t Know What You’ve Got (Til It’s Gone).

Keifer introduced Don’t Know What You’ve Got, by stating;

“You may have noticed that we’re short one member tonight, my wife Savannah, who I really need on this song. She had to fly home to be with our son, who’s knee injury during a soccer game required some surgery. Since Savannah can’t be here tonight, do you mind if I call her at home!”

Grabbing his cell phone, Keifer brought the audience to Savannah by holding out his cell phone to the crowd. The audience gave their love to Savannah by screaming in appreciation.  Sitting down at the piano, he placed his cell on the piano lid and started the song by inviting the audience to sing along and join him as if we were all sitting in his living room for a night of singing fun. From there, he transforms himself into a mega front man, strutting the stage with that same commanding presence that led his former band, Cinderella to status of a legendary multi-platinum group. To top it off, Keifer simultaneously tears up his Les Paul guitar by bending some seriously tear jerking notes that Eric Clapton would be proud of. On this night especially, this song was emotionally gripping for the band and audience alike.

The set finished out with stellar versions of the Cinderella classics, Shake Me and Shelter Me that absolutely had the audience shaking before kicking into a three song encore of Long Cold Winter (Cinderella), Death of Me-upcoming (Solo LP Rise) and Gypsy Road (Cinderella).

Tom Keifer is a front man with that legendary larger than life persona on par with artists like Mick Jagger and Steven Tyler but when you add in his abilities as a piano man and guitar player, he is in a league of his own and is unequivocally second to none.

You’d be hard pressed to find anyone who puts as much heart, soul and passion into a show as Tom Keifer. Keifer is always there, 200% for the audience and for this night, he was completely in the moment, always giving everything he’s got. It’s absolutely stunning how Keifer can come to the stage off the heels of back to back shows, that are incredibly demanding, and push his physical and vocal demands beyond the fortitude and resolve of other artists, giving his fans an unbelievable night to remember.

Keifer is undoubtedly a consummate professional without comprise who knows how to deliver the goods; a truly gifted artist.

If you go to no other concerts this year, put #keiferband on your must see list; you’ll be glad you did. 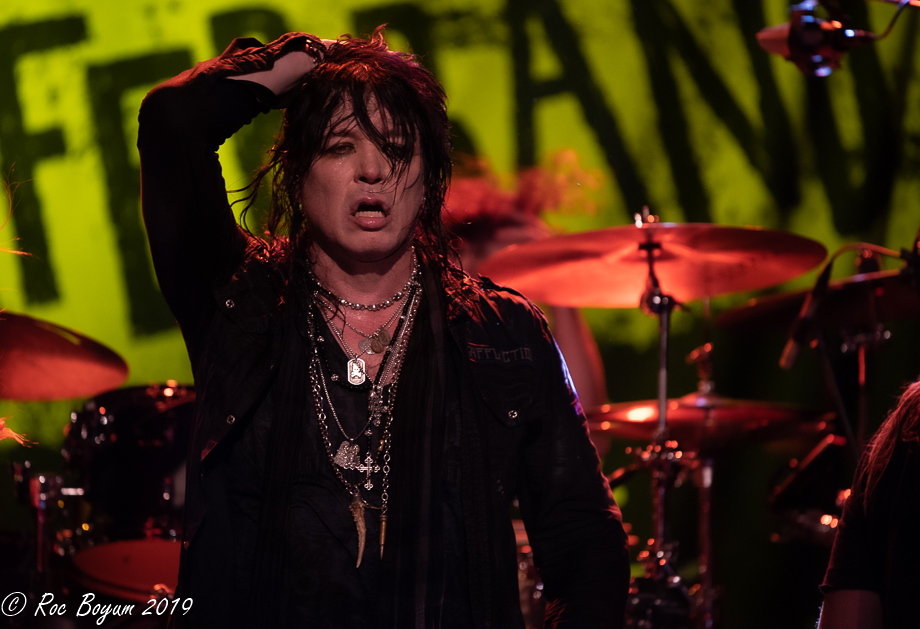 Check out everything Tom Keifer here! 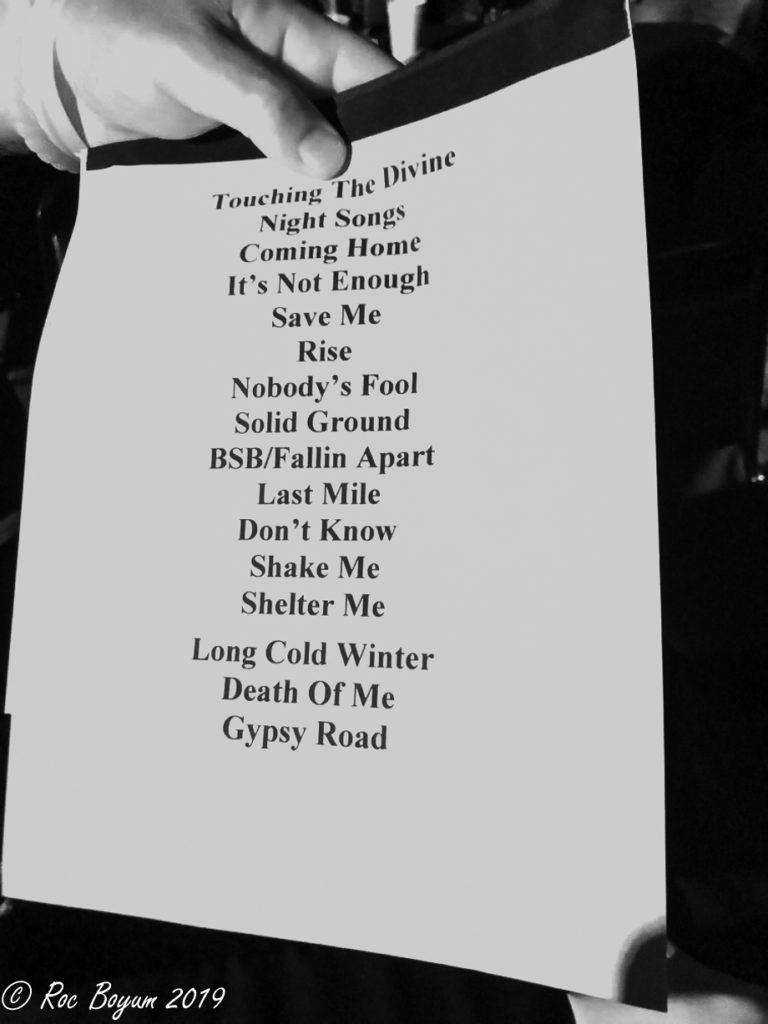 Metal Tour Of The Year With Megadeth 2021