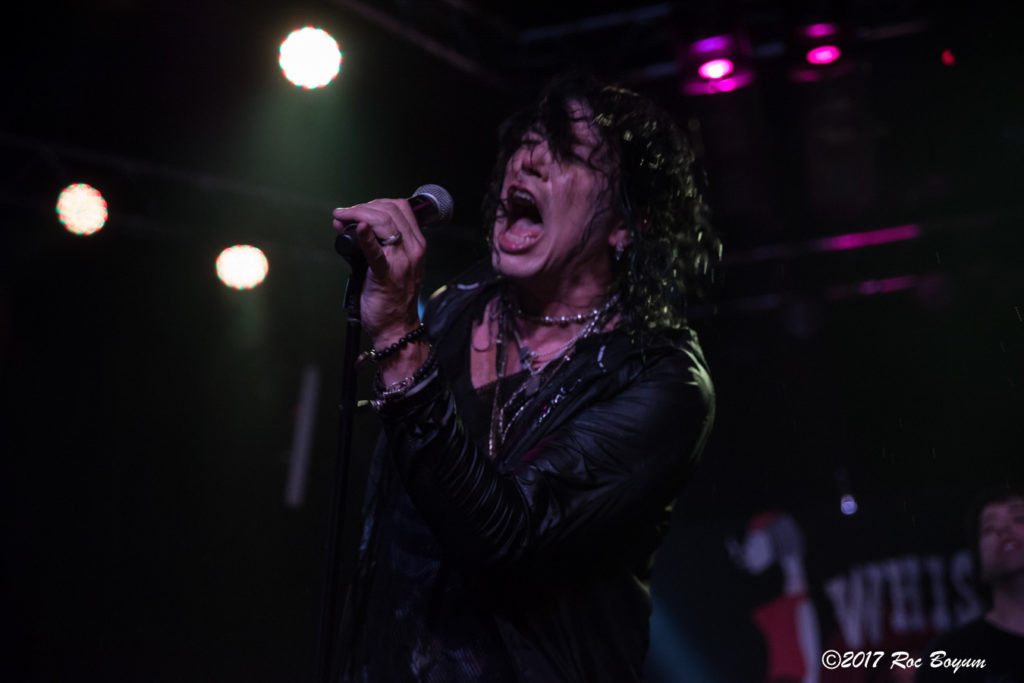 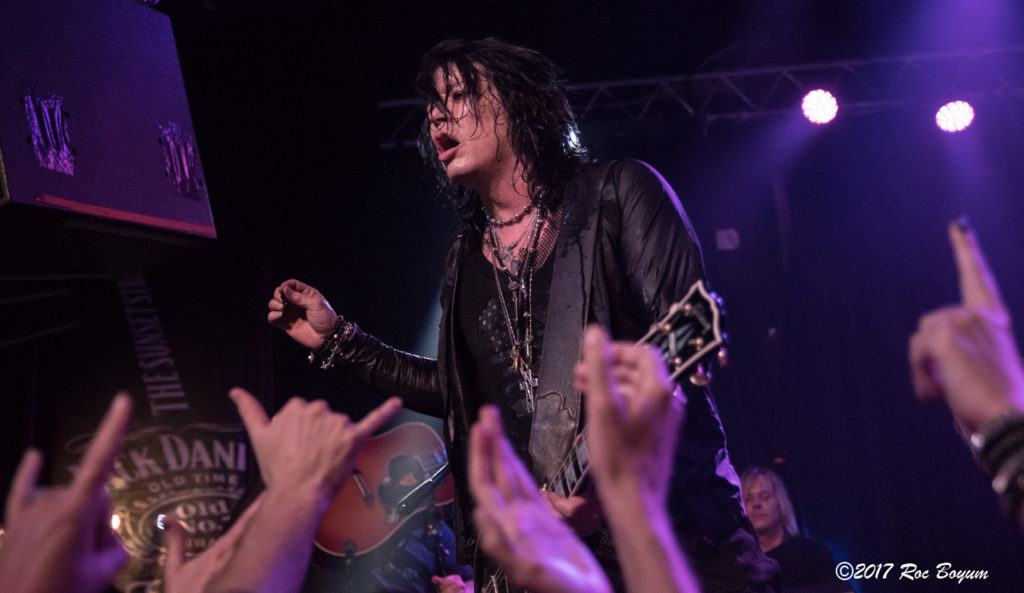 The long awaited return of Tom Keifer to Los Angeles kicks off at a brand new Los Angeles venue called The Canyon in Santa Clarita on Thursday, April 12, 2018.

This mini tour of Los Angeles continues with shows at The Rose in Pasadena on Friday April 13 and the grand finale show to be held at The Whisky a Go Go on Saturday April 14; all shows are sure to sell out!

You don’t want to miss Tom Keifer on this tour and in Los Angeles you get three chances to catch this incredible performer!

Tickets for all Tom Keifer’s shows are available at http://www.tomkeifer.com/events/

The much anticipated 2018 return of Tom Keiffer and his incredible band are on the heels of the release of the special Deluxe Edition of his critically acclaimed solo album, The Way Life Goes, released October 20, 2017.

This CD/DVD set features 2 new studio tracks recorded by 3-time Grammy Award-winner record producer, engineer and mixer, Vance Powell (Jack White, Chris Stapleton) including the long-awaited studio recording of The Beatles’ “With A Little Help From My Friends” and the spectacular duet recording of Cinderella’s “Nobody’s Fool” with Lzzy Hale of Halestorm.

Also featured is a bonus DVD with “The Way Life’s Goin’,” a 30-minute documentary on the making of the bonus tracks as well as videos, live footage and more – all packaged in a gorgeous 6-panel digipak featuring all new artwork and a 20-page book with original illustrations for each track! 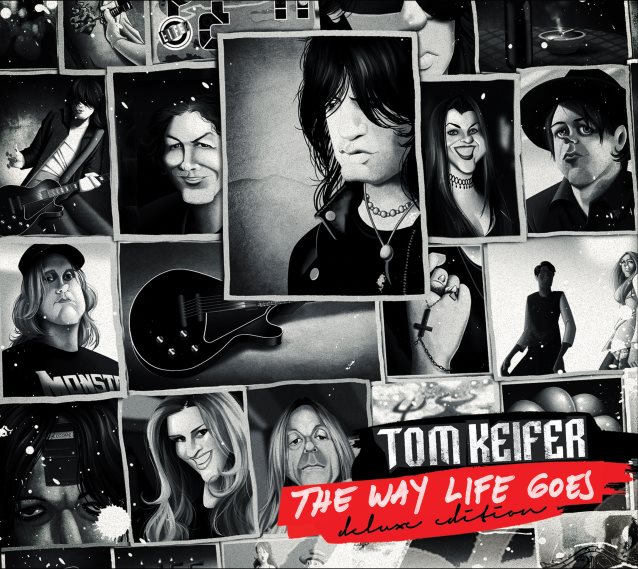 Visit the ORDER PAGE to order the new CD!!

Also check out tomkeifer.com for all the latest music and tour news. 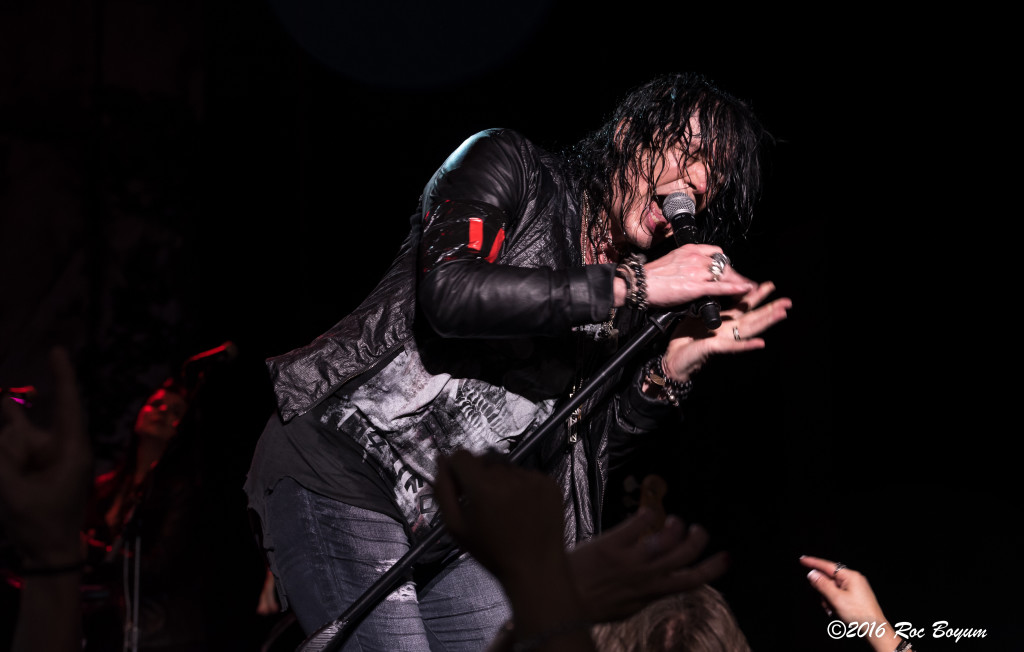