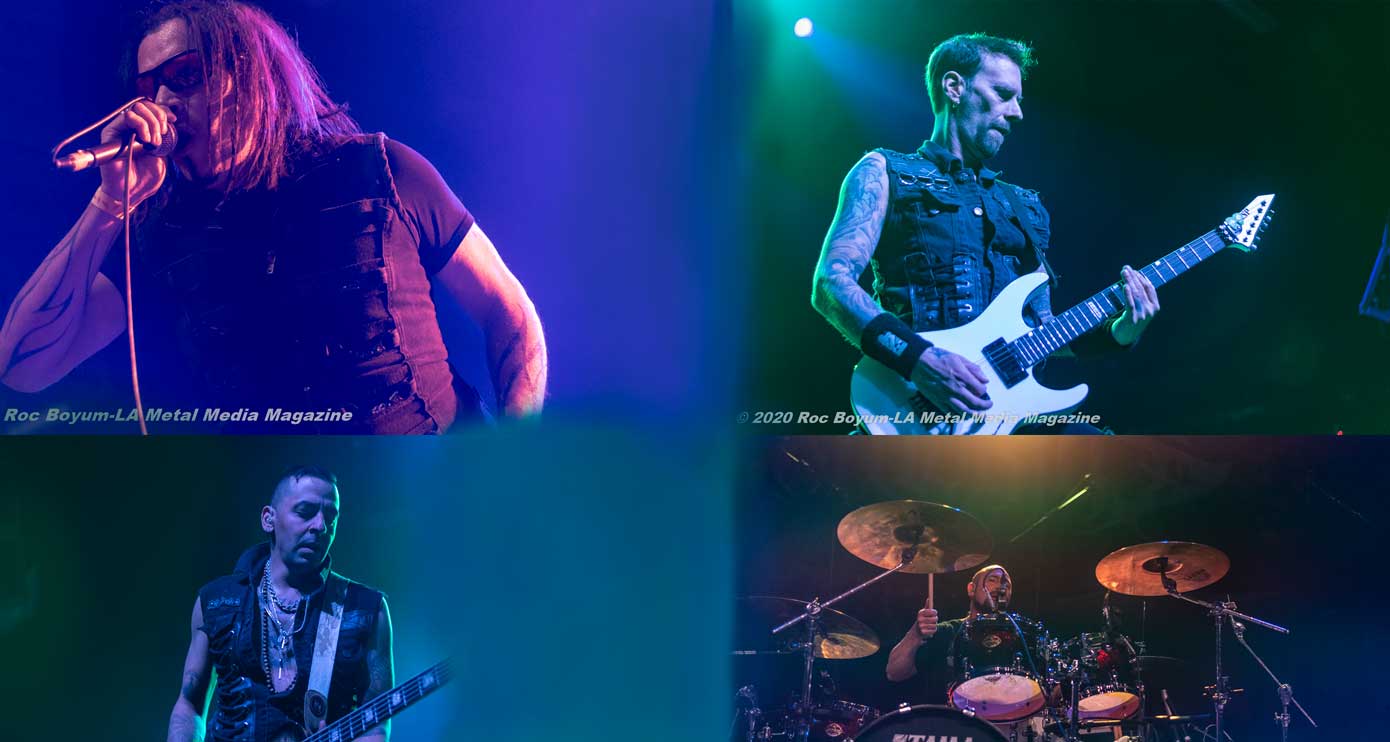 With the House of Blues in Anaheim packed beyond capacity and the crowd already amped up to see the Masters of Metal – Metal Allegiance, WOA hit the stage hard and kicked off the night with their brand of melodic in your face metal that immediately lit up the audience.

The band played an impressive six song set that left the audience wanting more. At one point in their show the band encountered a minor technical difficulty. However, WOA was on fire and not to be dismayed by the minor inconvenience. Singer Ray West jumped into his monologue/comedian persona that immediately engaged the metal crowd. 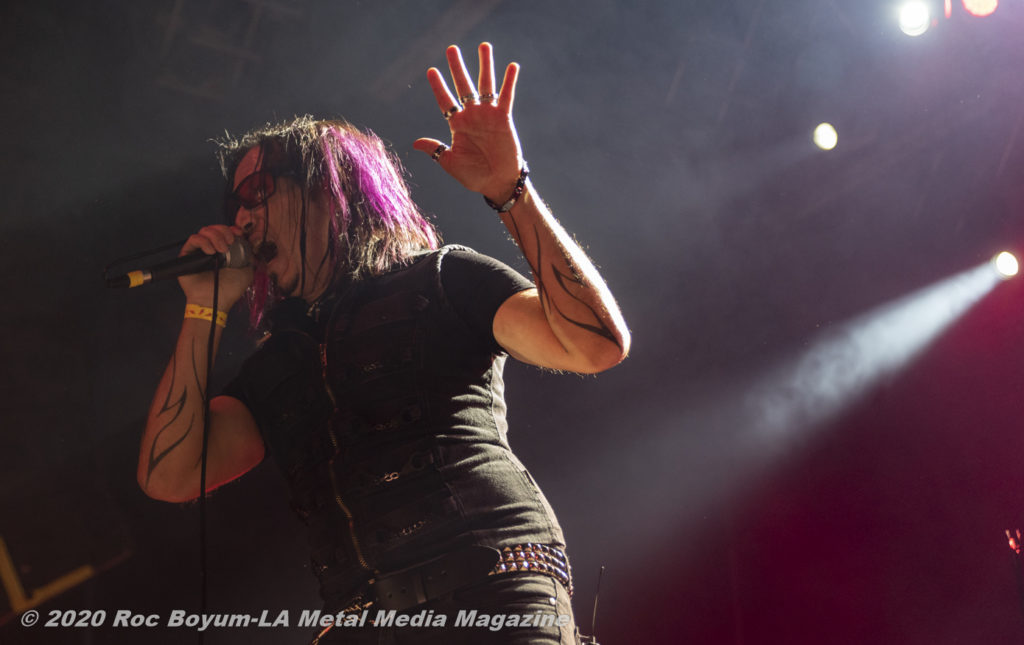 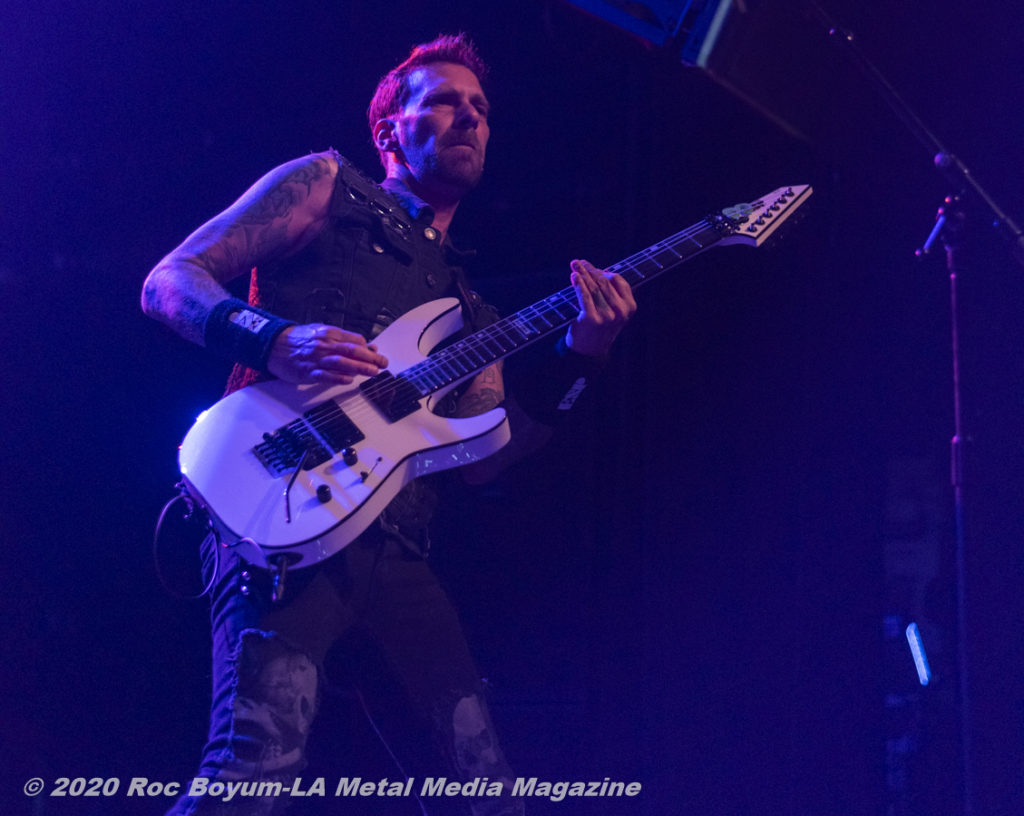 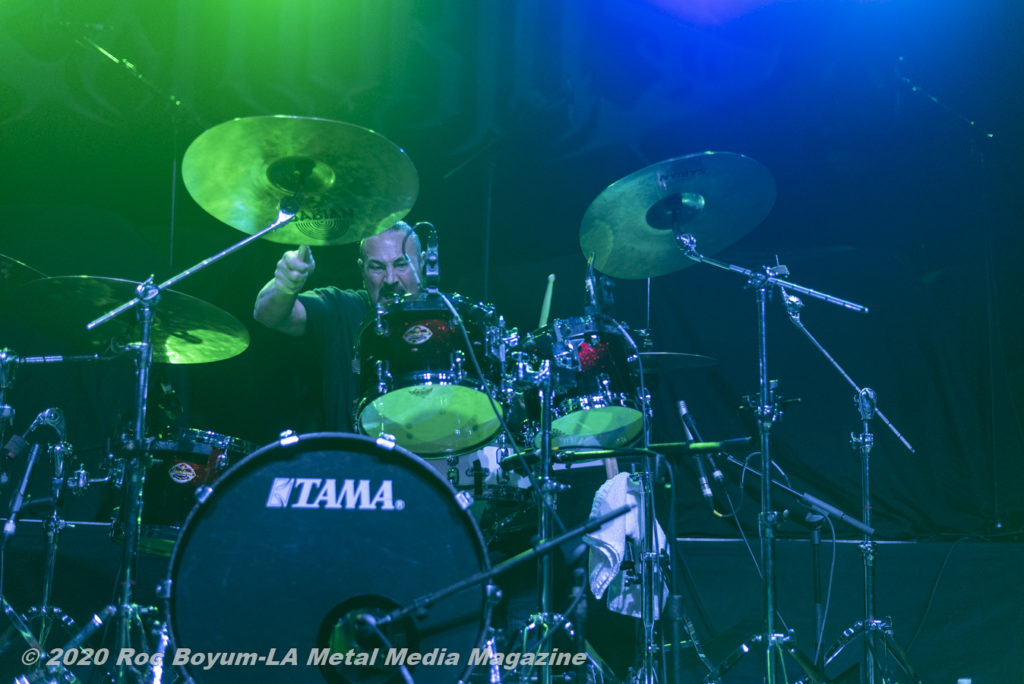 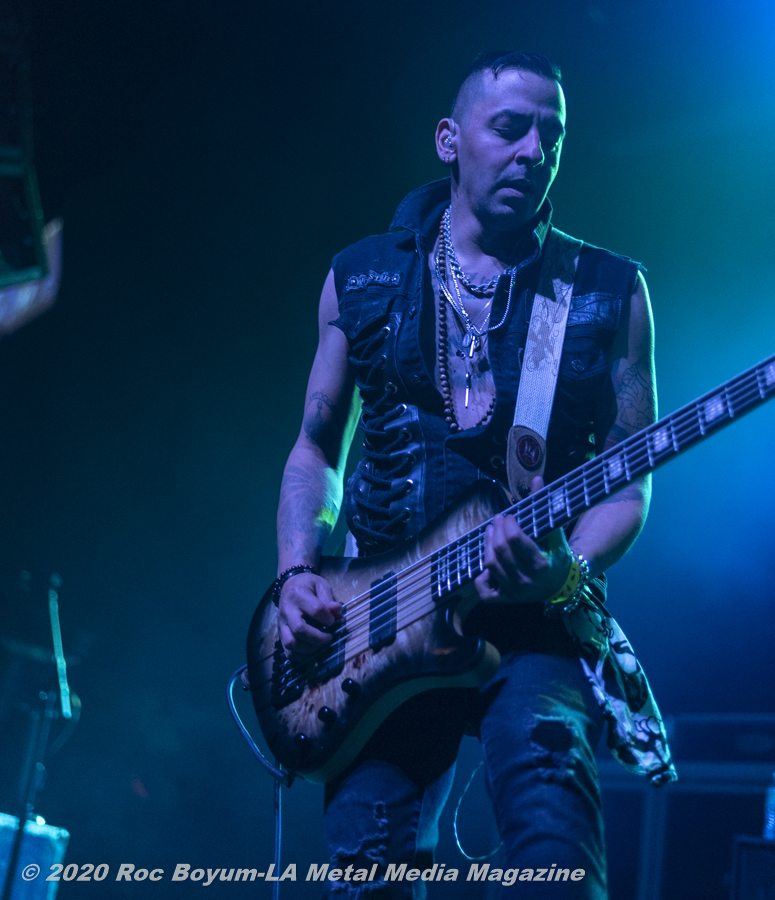 The band went on to plow through the rest of their scorching, all the while setting a president for the bands to follow.

Check out their promo video here

Check out everything WOA on their FB page here!

Check out the Weapons of Anew aka WOA HOB Photo Gallery here!