Fused By Defiance Ignite the Whisky A GoGo 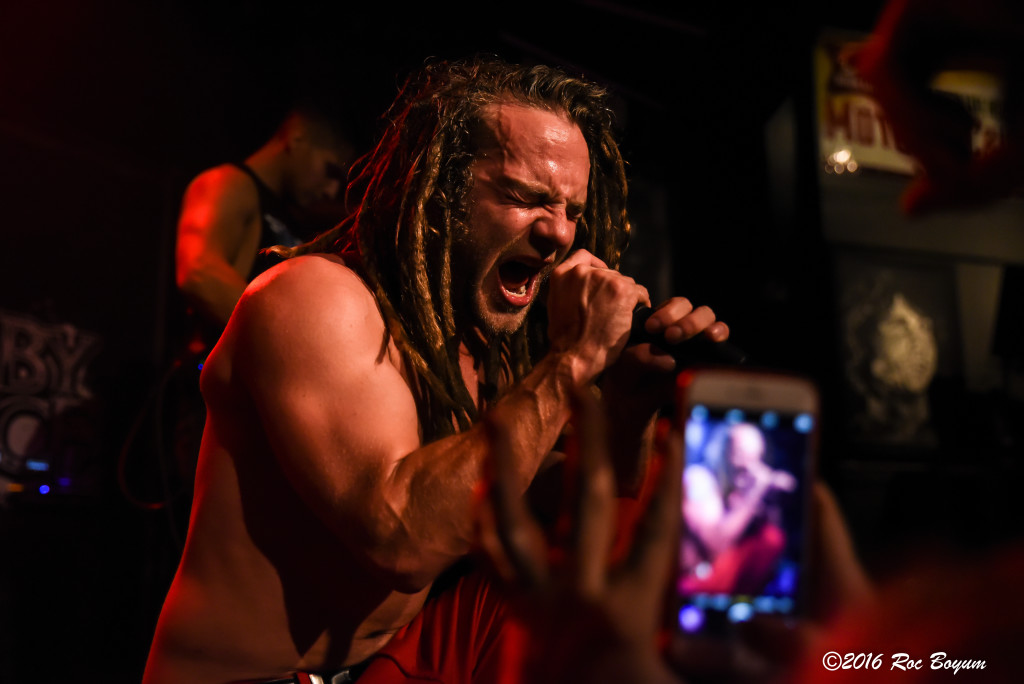 Before Fused By Defiance (aka FxD) hit the stage, the crowd chanted; FxD, FxD, FxD, stating that their fans were here and ready! The band was a non-stop explosion of aggressive in your face rock, metal and hip hop/Rap. From the onset the fans went into a moshing frenzy, and when things got wild the singer “Ryan Cheek” told the fans to calm down the moshing as it was obvious that the room simply couldn’t handle that level of energy. Toward the end of the show Cheek asked everybody in the room to get low, and as everyone in the room started crouching down he said, I want everyone to get really low until everyone in the room was as low to the floor as they could get. With everyone almost sitting down on the floor at the Whisky, Cheek asked everyone to start bouncing; the room became a sea of bodies bouncing on the Whisky floor….let the madness play on!