UK modern progressive metal masters, Monuments crushed the Nile Theater stage on August 31, 2022 with a ten song set from their four studio LP’s with their In Stasis LP the most represented.

The band hit the stage with an unstoppable energy that engaged the already crazed fans into fist pumping and head banging with the band’s opening song “Cardinal Red” off their latest highly acclaimed LP In Stasis. The set was fast paced, causing the frenzied audience into a circle pit that was on and off which was probably due to singer Andy Cizek engaging and directing them throughout their show. The audience engagement was impressive and definitely created a magnetic and interacting show!

Many of the fan favorites in the show were from the Monuments In Stasis LP which is most definitely their most complete LP to date. Songs from In Stasis included; “Cardinal Red, False Providence, Opiate and Lavos” respectively.

The Monuments “In Stasis” LP contains a body of music that is definitely their most cohesive work to date with progressive tracks that are musically impressive to say the least. The guitar lines are uniquely creative and well- constructed, with a rhythm section that is insanely tight and vocals that range from soaring clean to deep growls in one fell swoop. One would think that the songs were recorded by two different singers, or at least one singer with multiple breaks between styles; But, they can do this live folks! Yes, Monuments manage to exceed their studio works with stellar musicianship, explosive energy, audience interaction and vocals that are as good live as they are on record; all performed by one vocalist, Andy Cizek who glides between vocal styles with ease; which is completely insane!

If you haven’t caught these guys live yet: don’t wait, get to a show! You don’t want to miss a show that could blow your mind and possibly give you a new benchmark by which to measure future metal shows. Get In Stasis now or better yet, get out and see these guys live; they just might be your new favorite band.

Get into Monuments here! 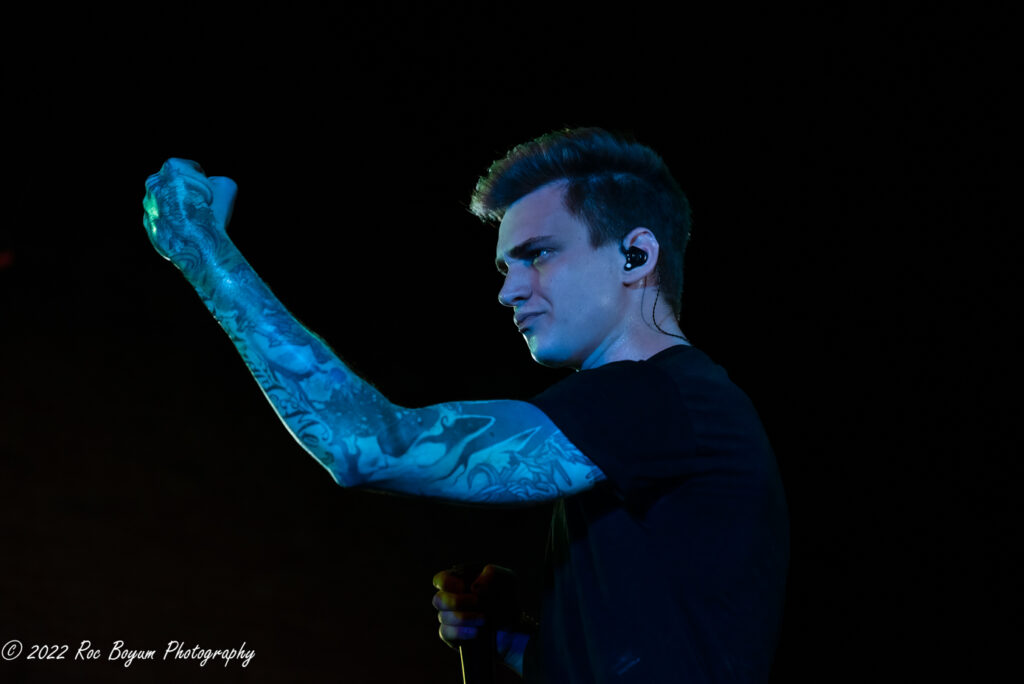 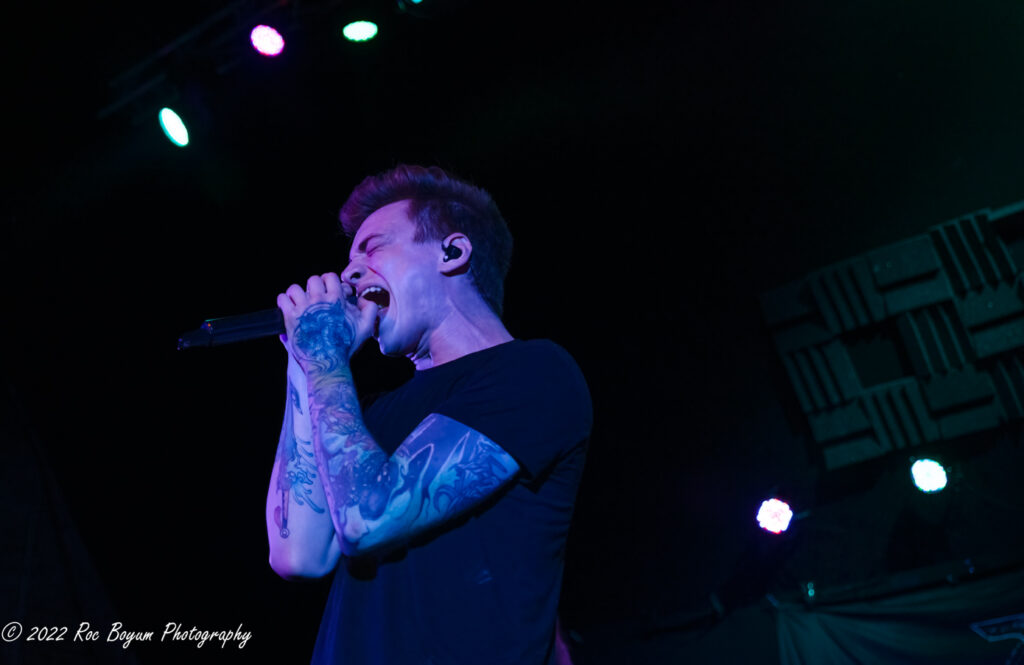 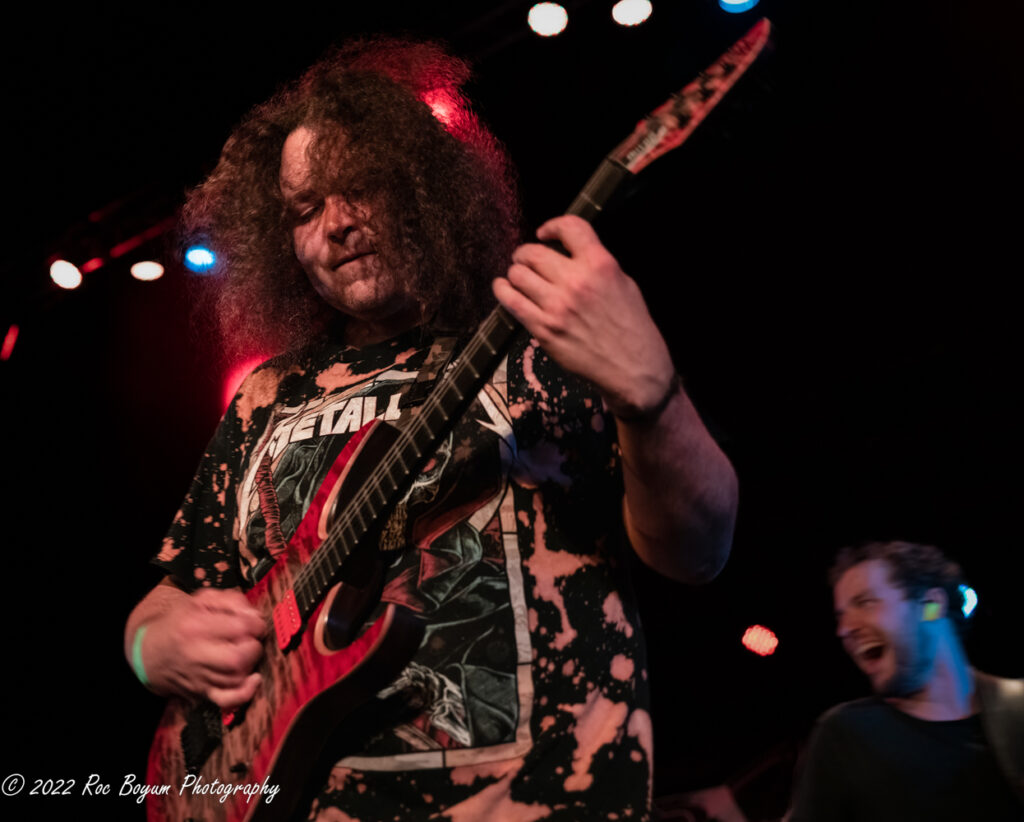 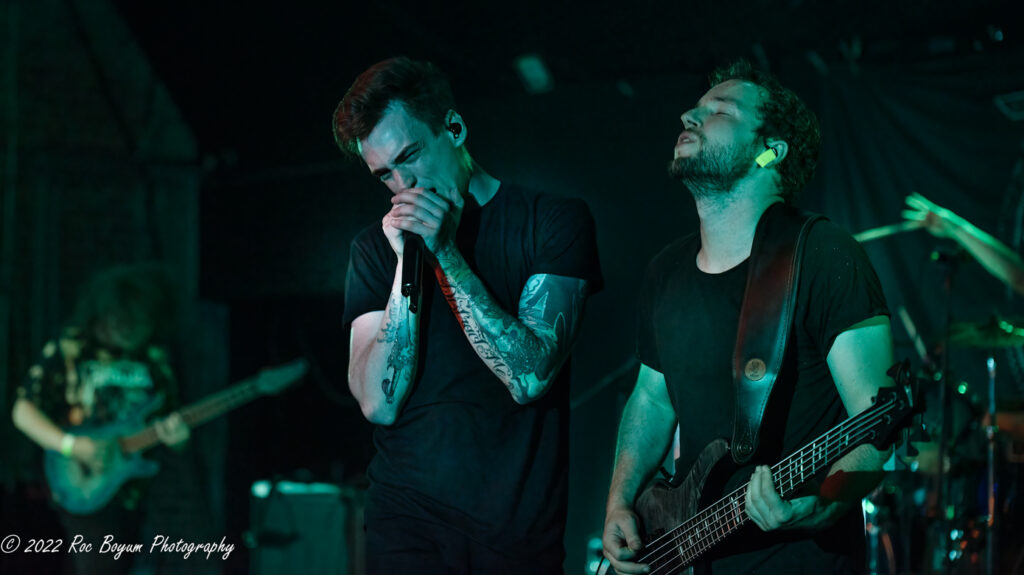 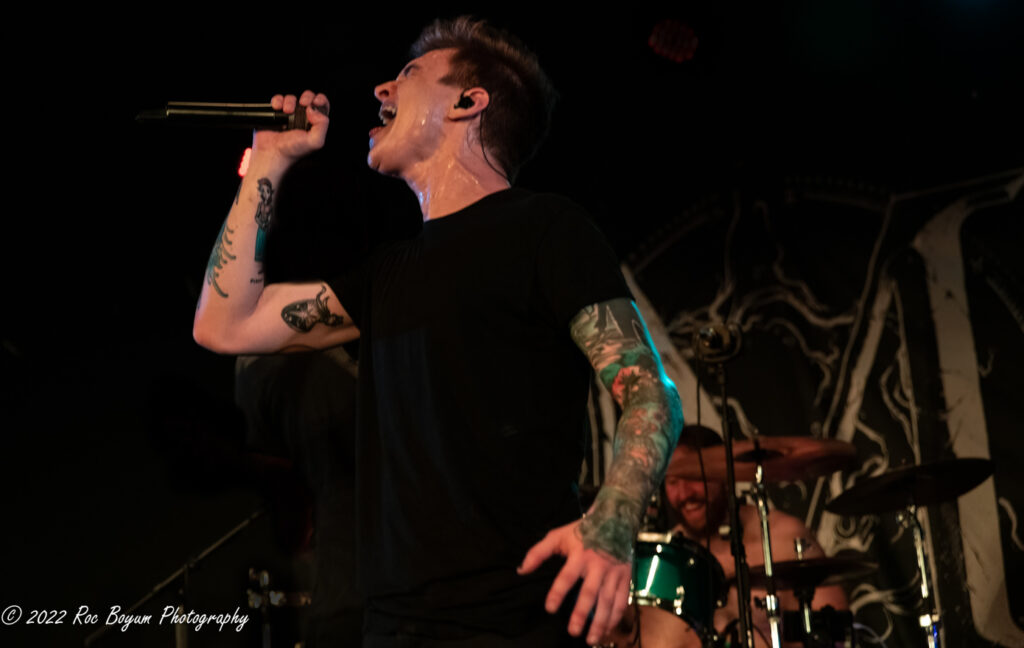 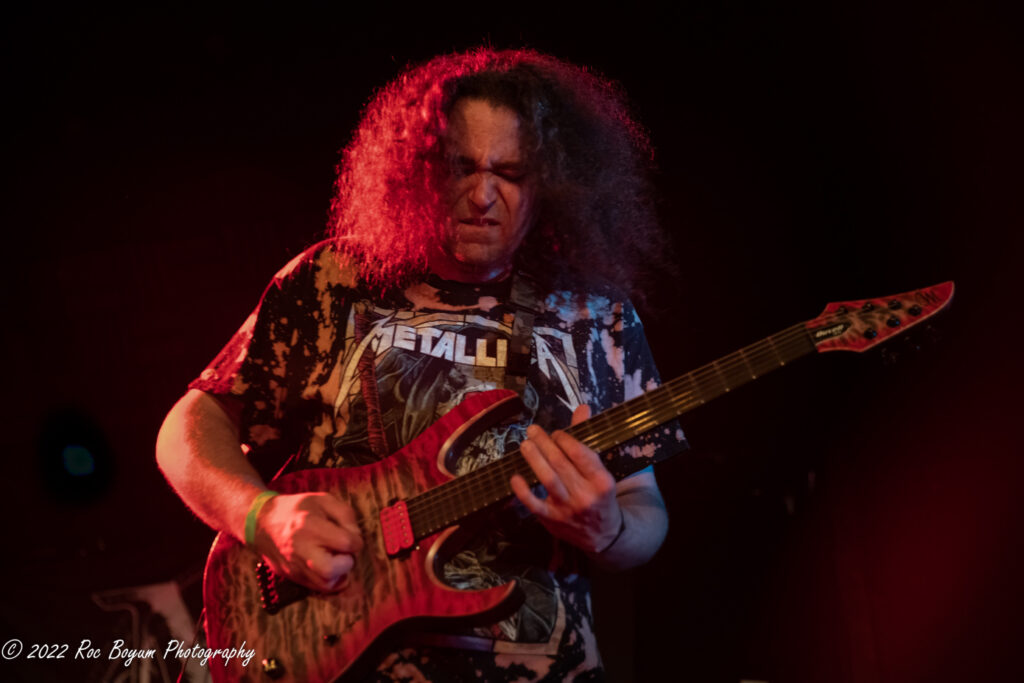 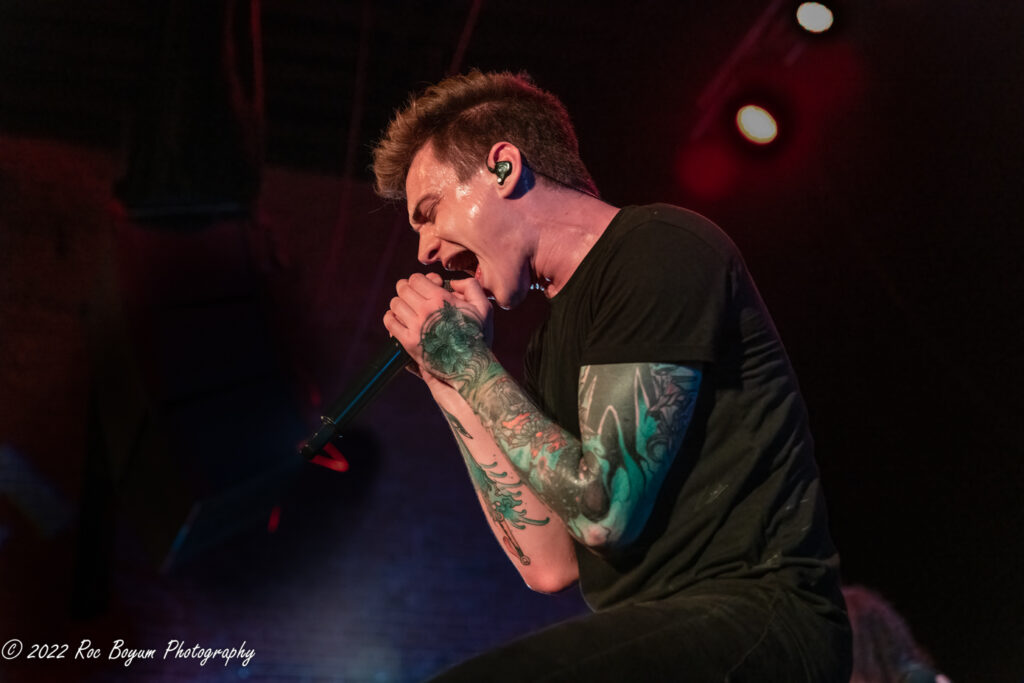 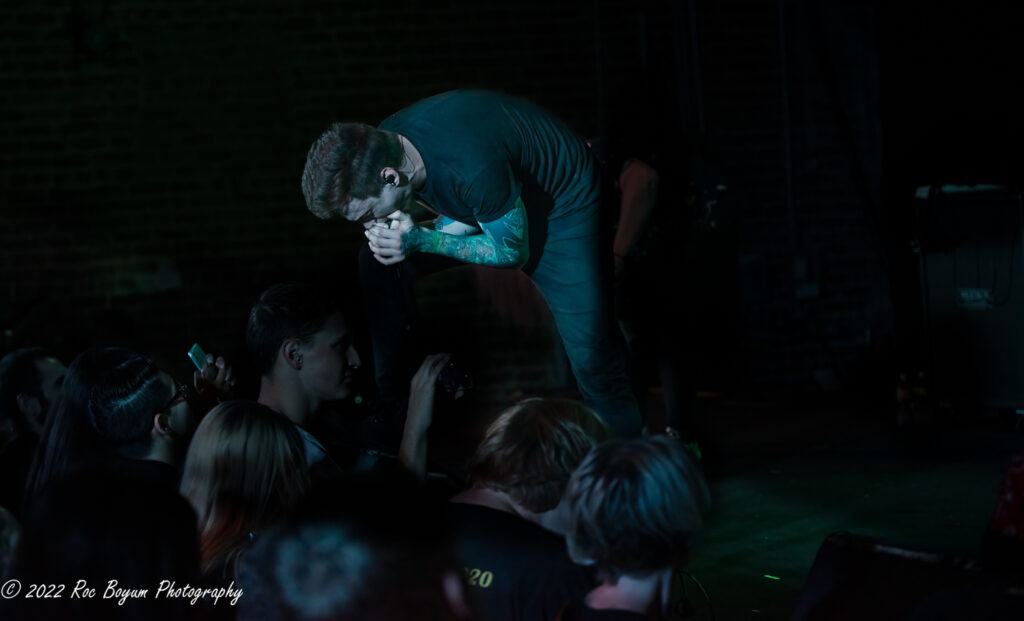 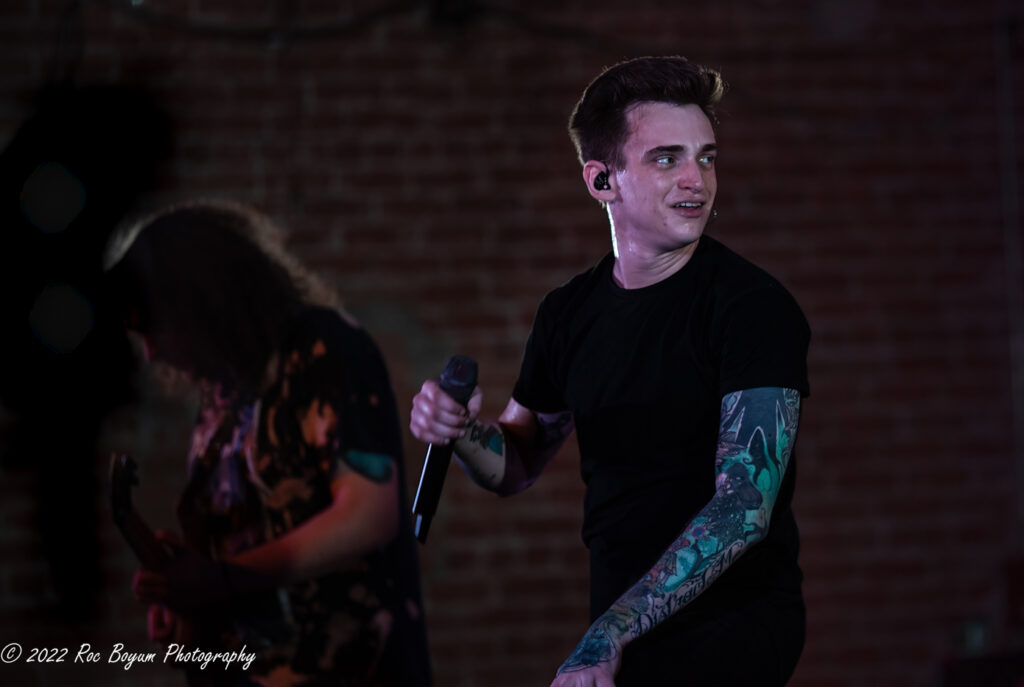 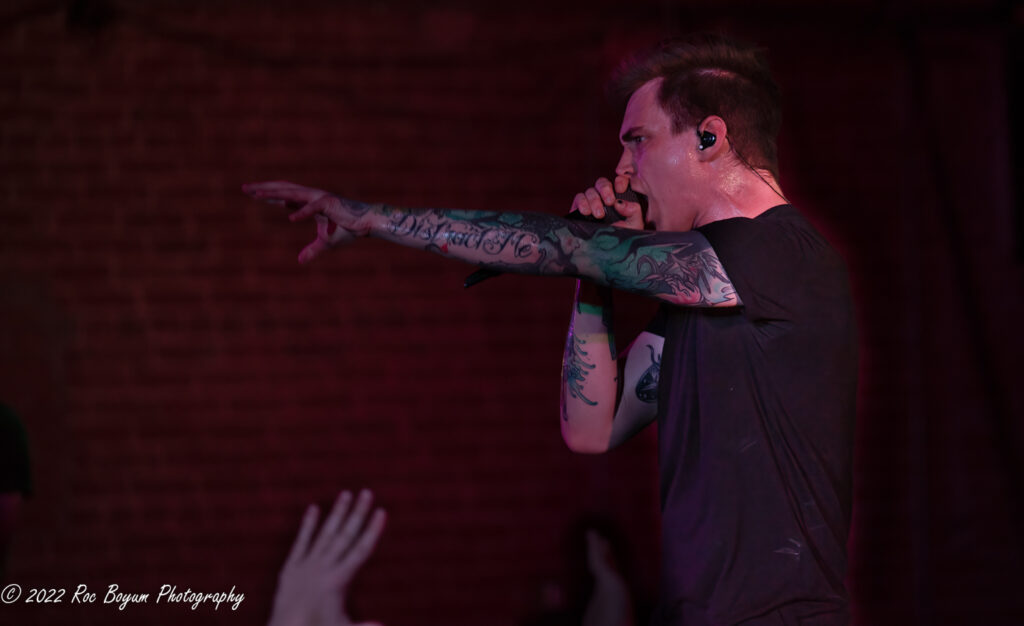 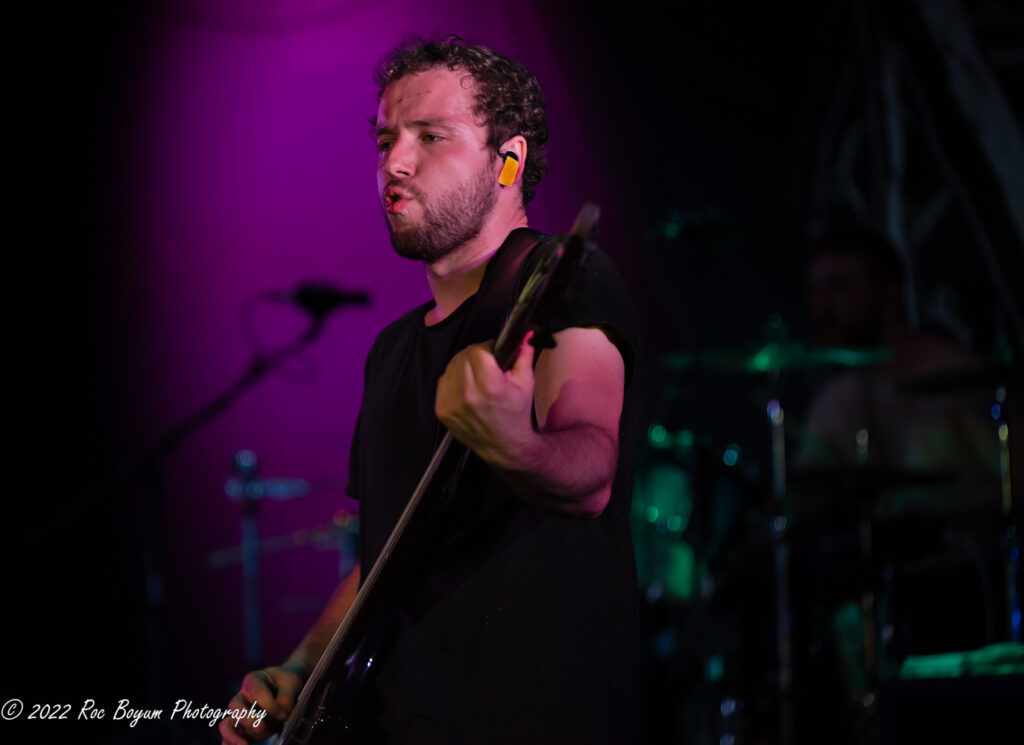 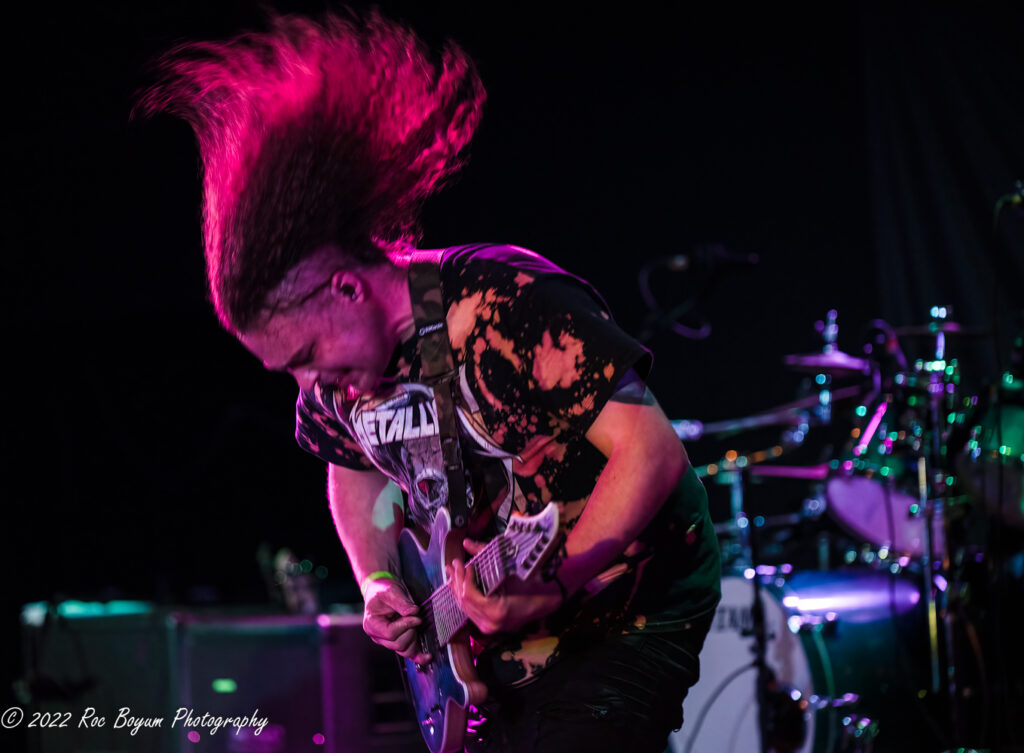 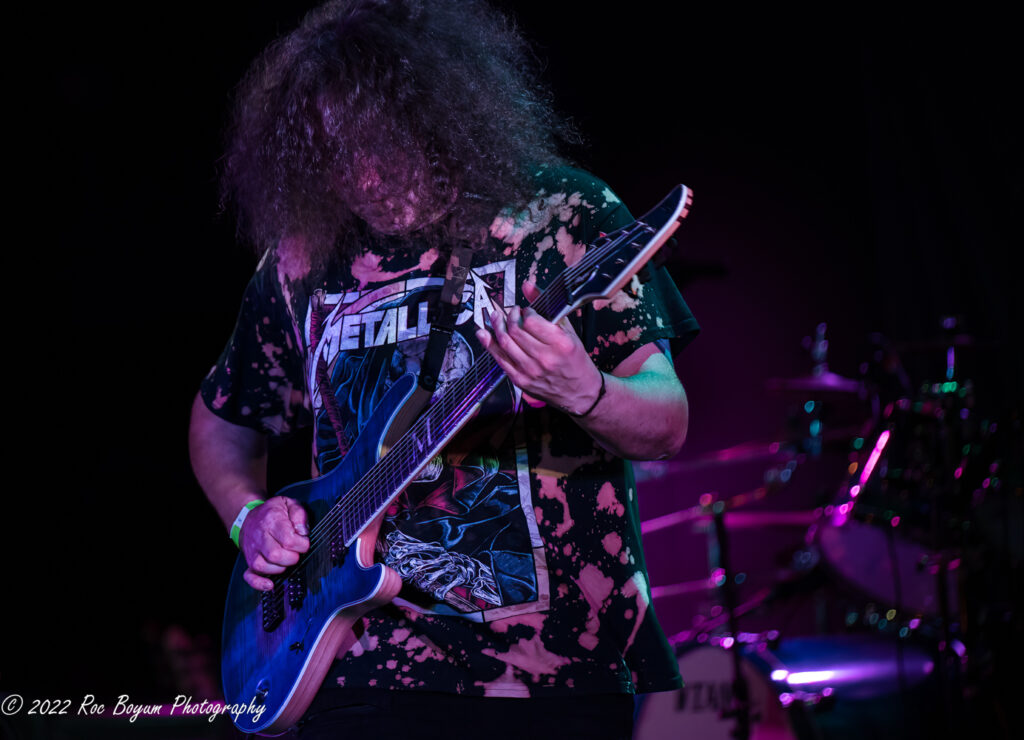 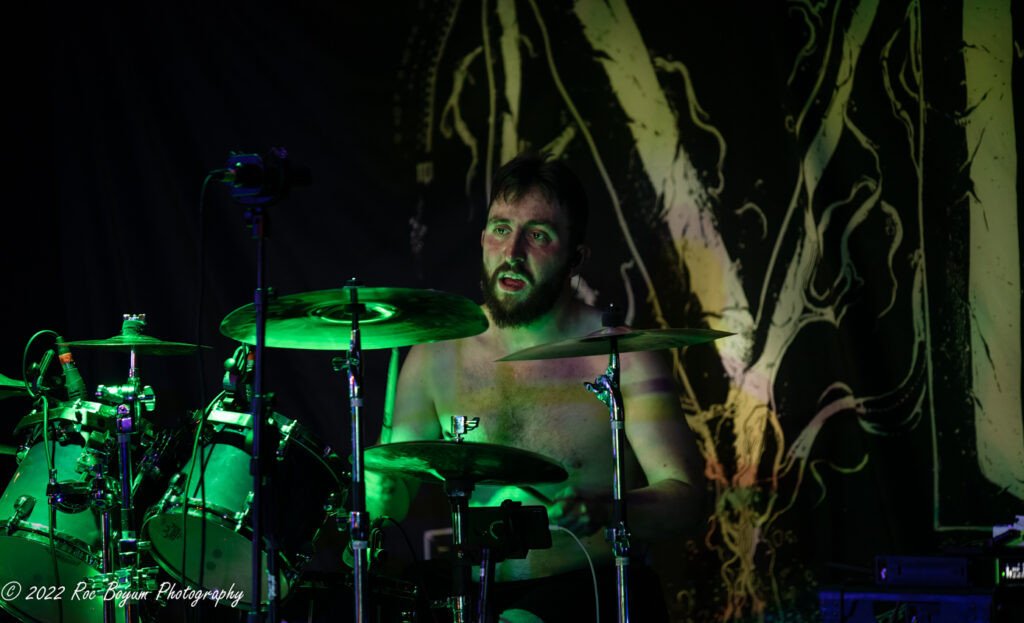 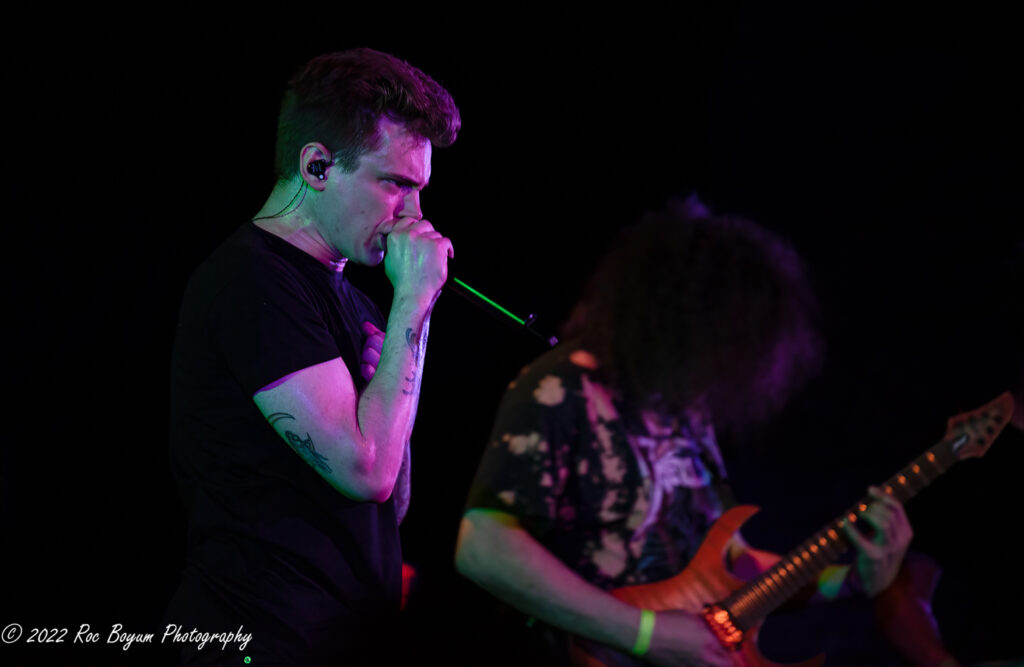