The Ozzy Osbourne “Patient Number 9” LP record signing tour descended upon “Fingerprints Music Store” in Long Beach CA on 09-10-22 to a volume of people that was so tremendous it continued to wrap around several city blocks.

The most die hard of fans (pictured in the middle photo) arrived at 2AM on Saturday 09, 2022 in anticipation of this momentous record signing occasion by the Prince of Darkness; OZZY BOURNE. To say that his popularity is still in full swing would be a great understatement. The LP signing had fans lining up early and continued around a couple of city blocks. The attendance was in the 1,000s no doubt, and it was reported that Ozzy would only be able to sign 2,500 copies with an attendance that surely exceeded that!

If you have plans of catching Ozzy on this historic record signing tour; you can’t arrive too early so make sure you do – that would be my advice! Bring a folding chair, water a “Patient Number 9” LP; because he’s only signing that LP and get ready to be a part of history; you’ll be glad you did! 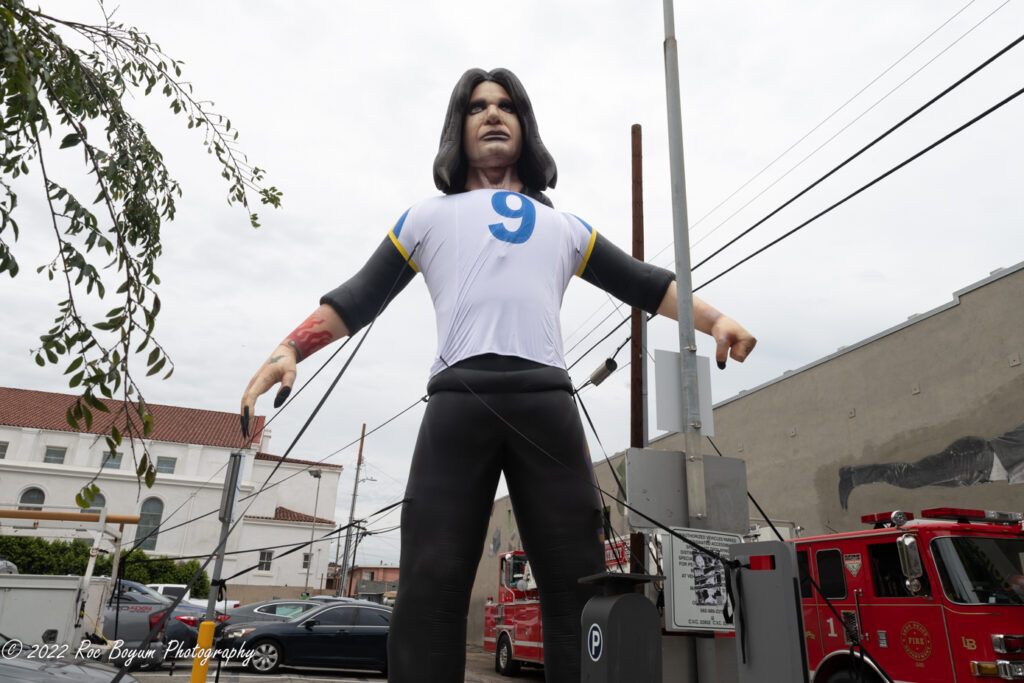 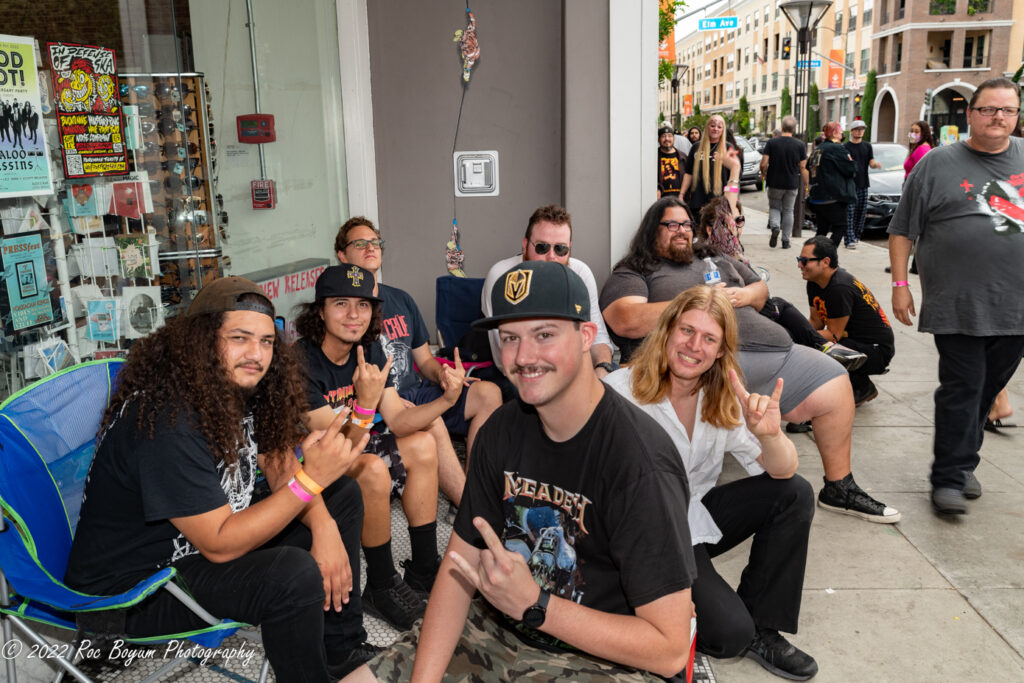 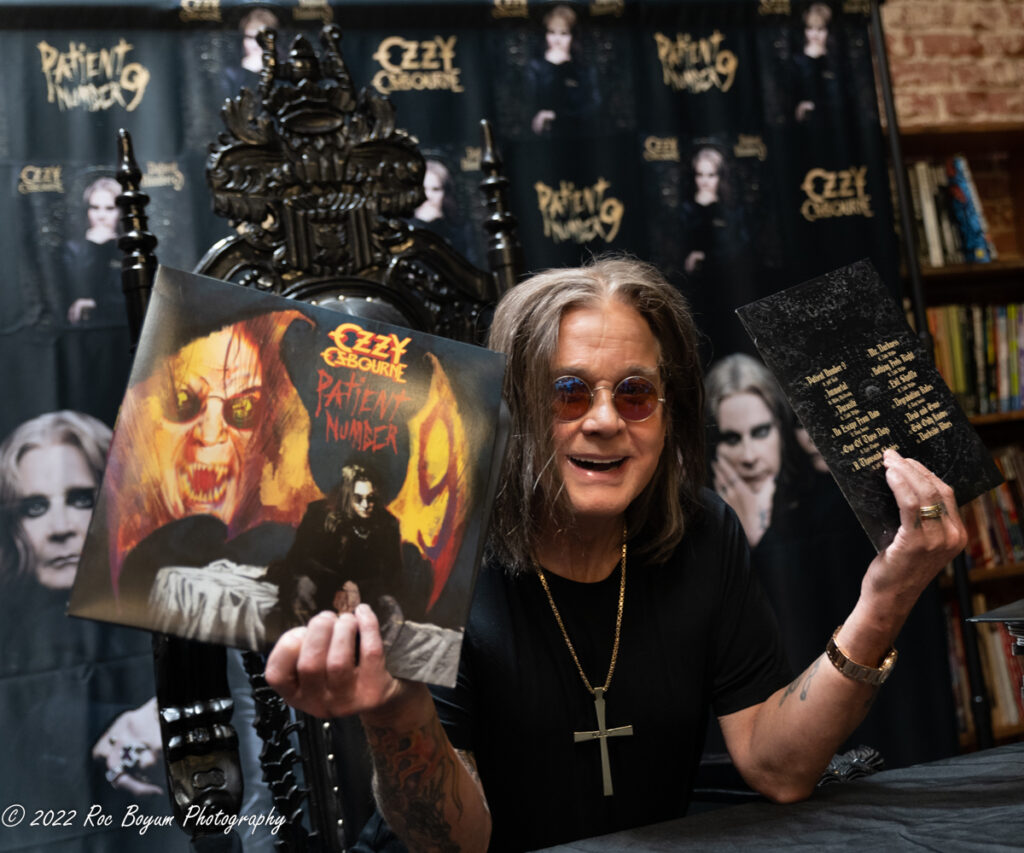 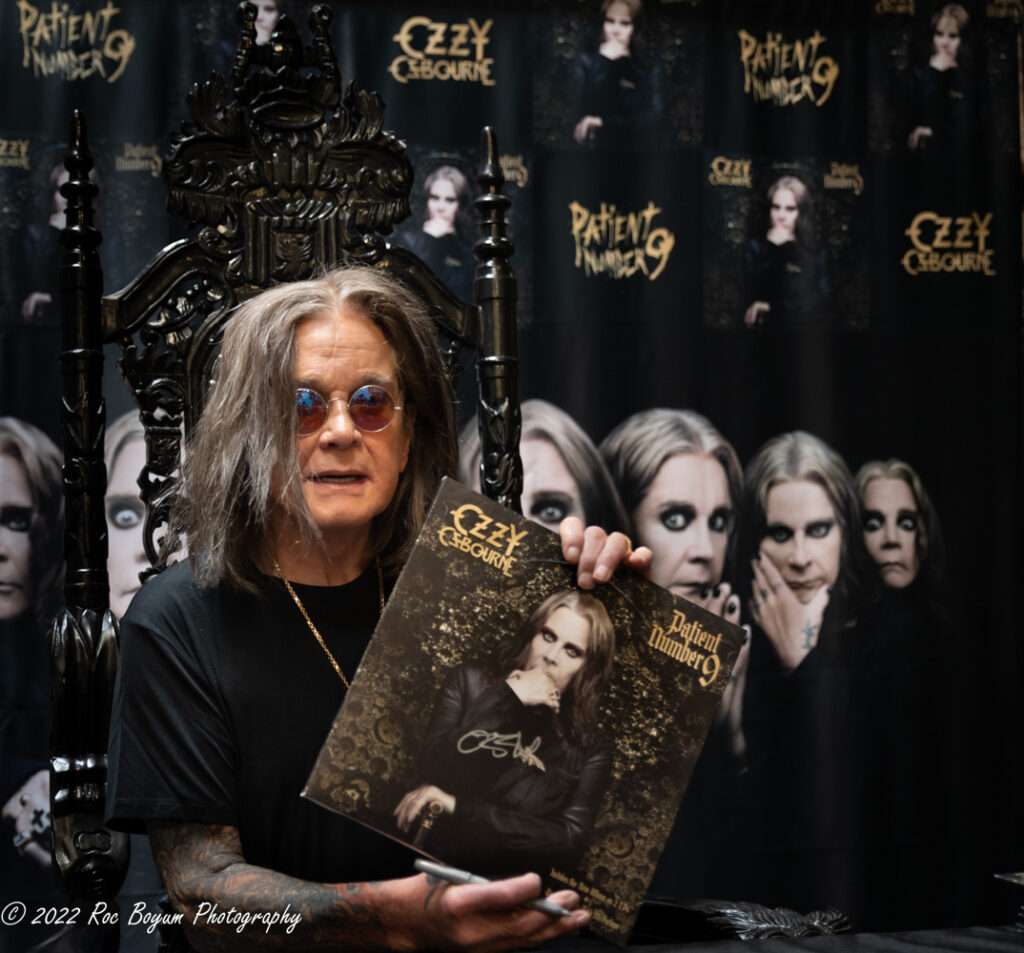 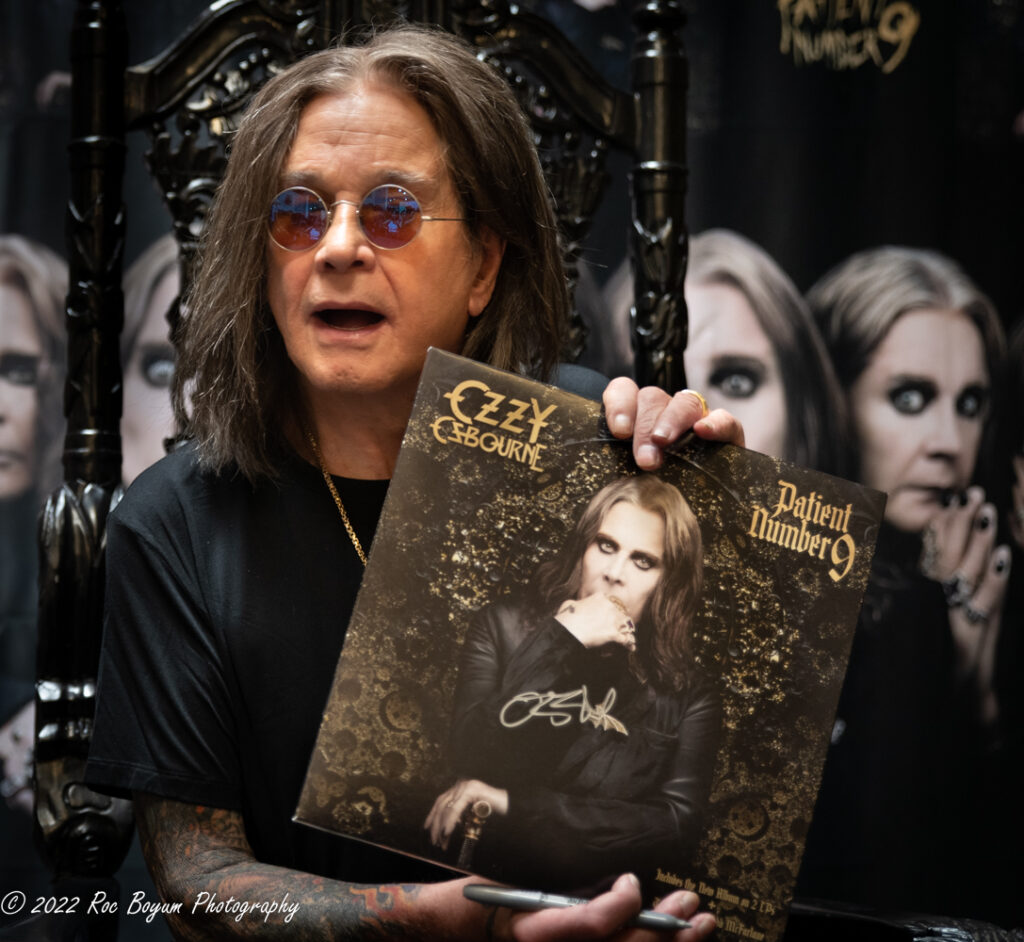 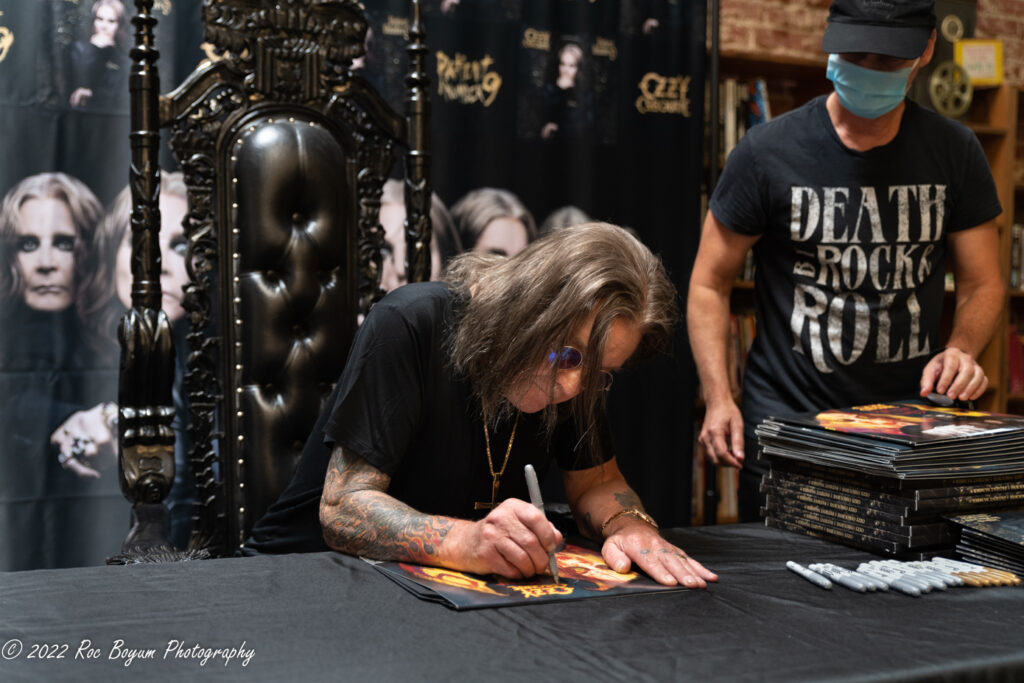 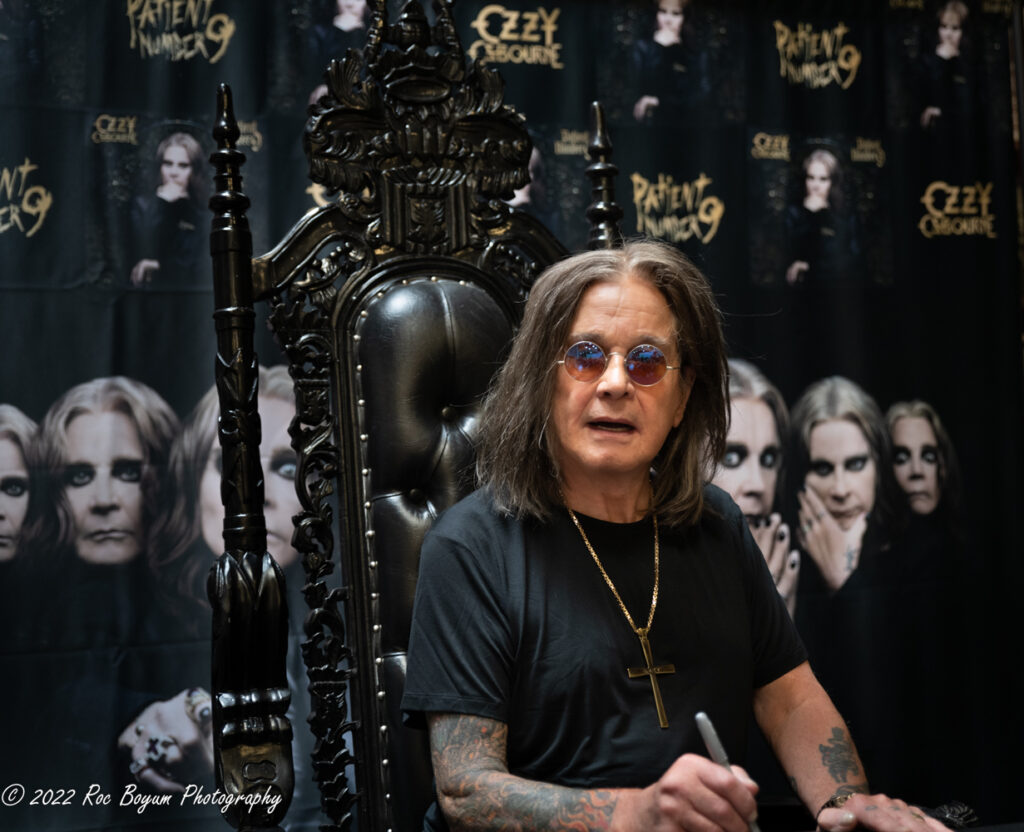 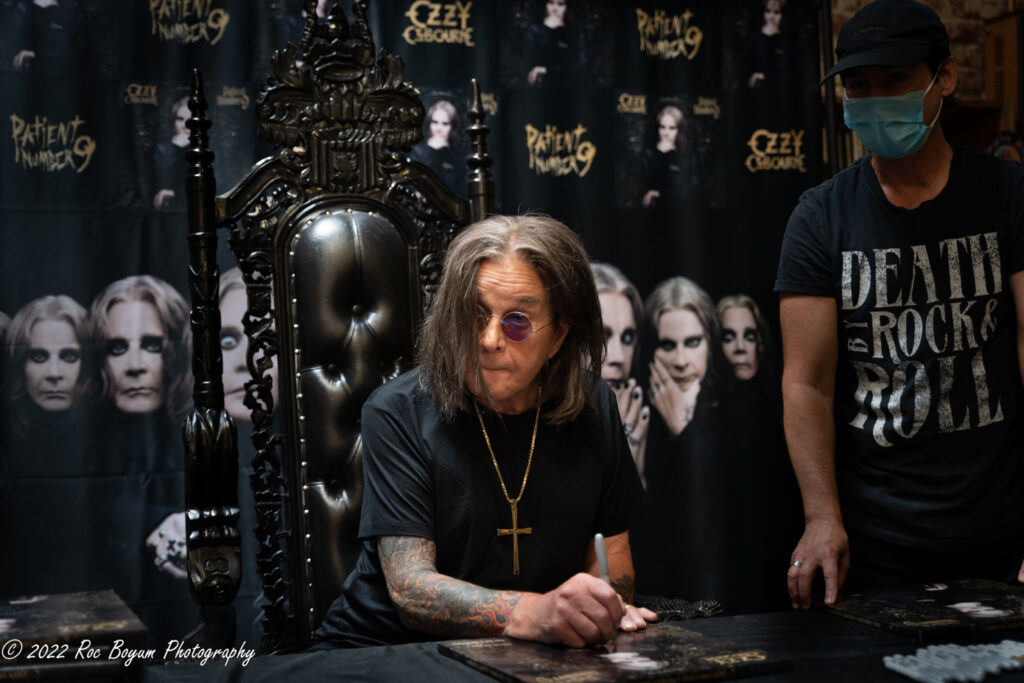 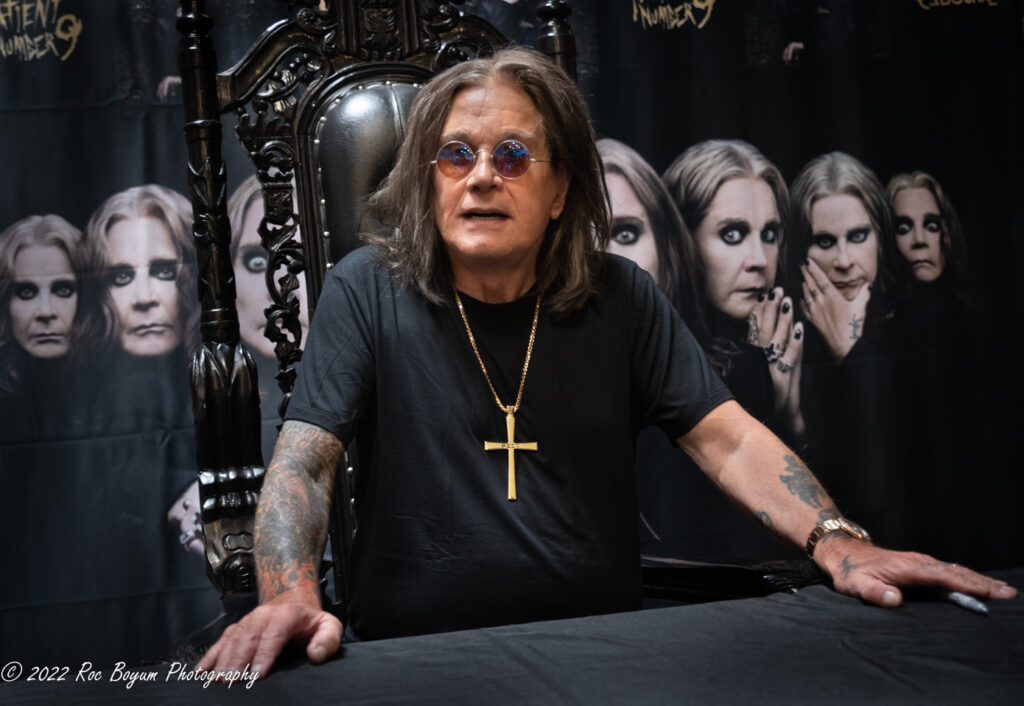 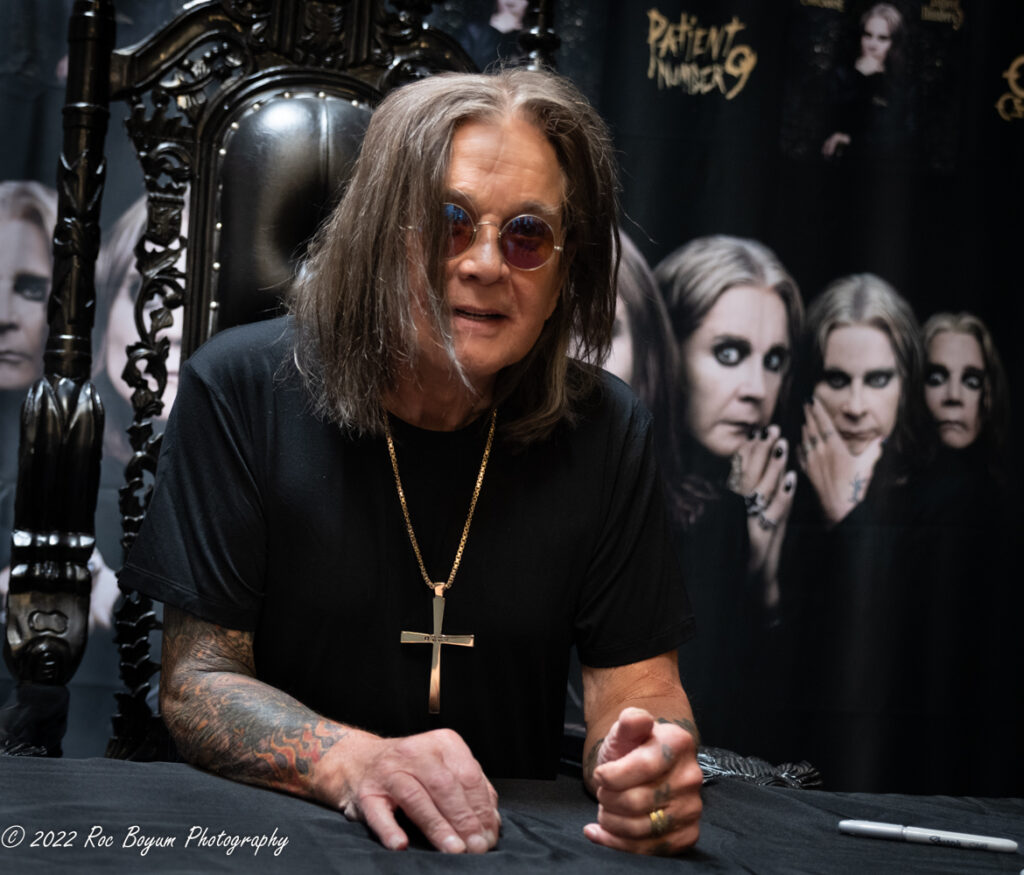 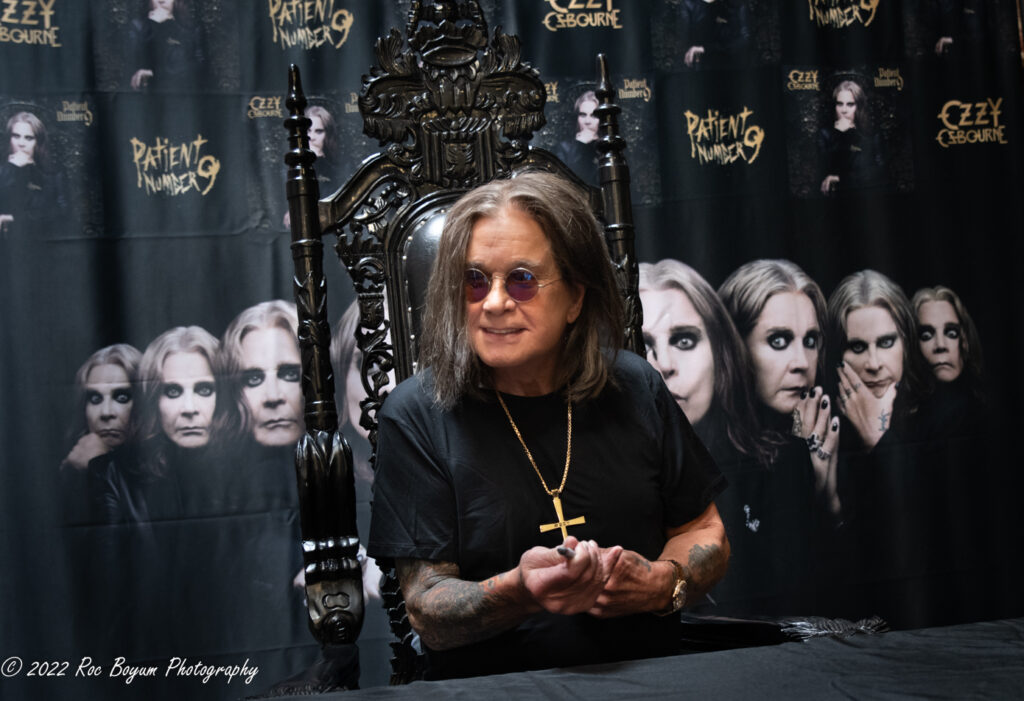 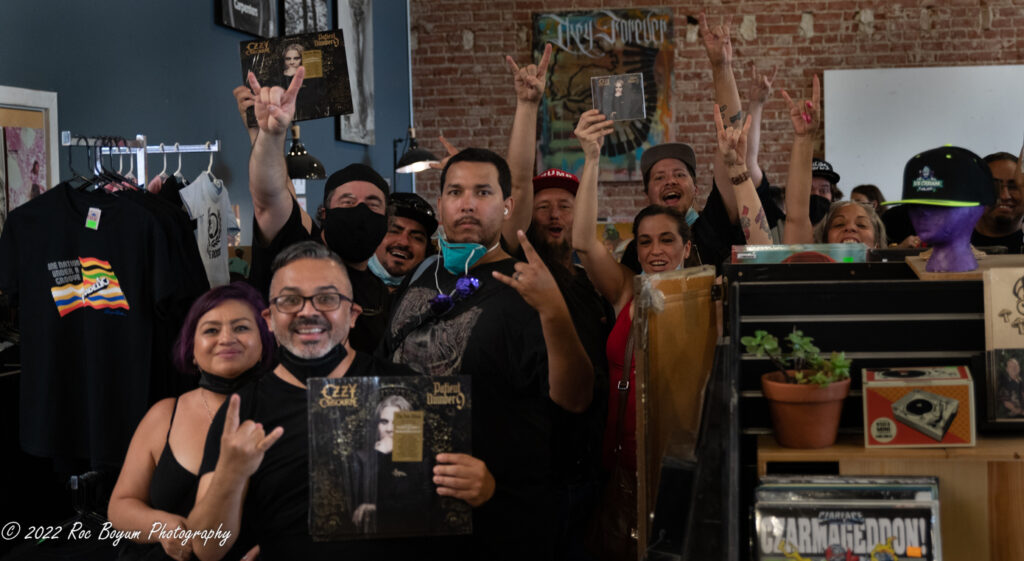