Neil Peart Voted The Greatest Prog Musician Of All Time

Neil Peart Voted The Greatest Prog Musician Of All Time! 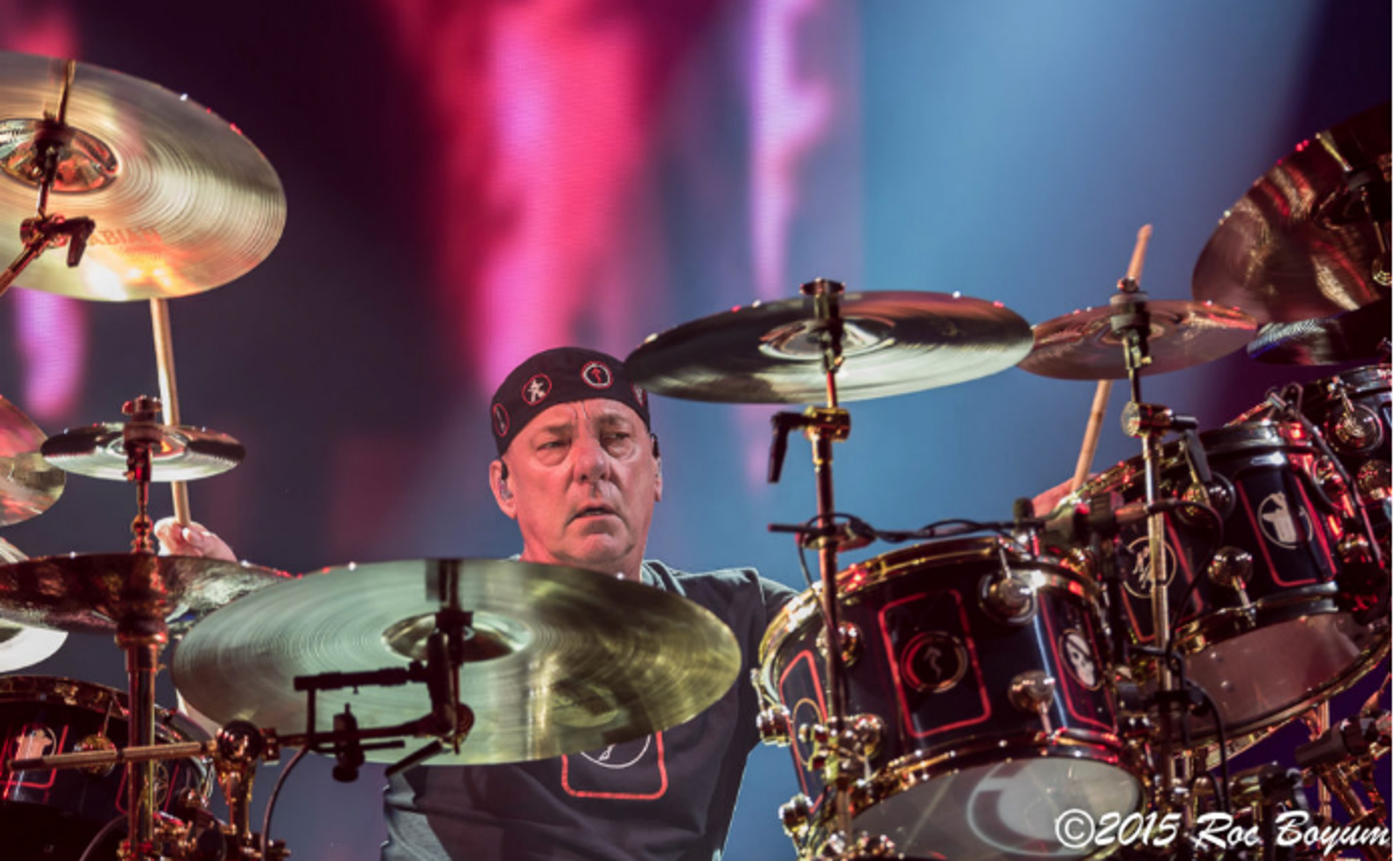 Prog Magazine recently comprised a shortlist of the top prog musicians of all time and encouraged readers/fans to vote online to determine who is the greatest prog musician of all time. Although there were undoubtedly many musicians who could have won this award, there can only be one winner. Deservedly the winner was Neil Peart, although arguably Geddy Lee and Alex Lifeson could have won considering that “Rush” as a band with the prowess of each musician were the definitive language of “Prog” for decades!

Check out the Prog Magazine Article as written by Brinoy Edwards below:

Late Rush drummer Neil Peart has been named the greatest Prog Musician of all time by readers of Prog Magazine.

The magazine had a shortlist of just under 250 figures from the Prog world, from which fans were encouraged to vote in an online poll – and it was Peart who came out on top.

“Obviously it’s very fitting that Neil Peart has been voted the Greatest Prog Musician ever by the readers of Prog Magazine, given that he sadly passed away this year,” says Prog magazine Editor Jerry Ewing. “But he’s long been seen as a master of his profession for five decades now, and as the tributes from his peers in the new issue show, this is a more than deserving accolade.

“The poll attracted our biggest ever vote – over 80,000 votes – so people take this stuff very seriously. The poll throws up more than its fair share of surprises but I think it’s good to see it’s not just the original old guard taking the prime positions. The influx of younger artists across more recent generations shows a healthy and broad range of age groups attracted by the music.”

Peart features in the new issue of Prog magazine, which is dedicated to the best prog musicians of all time. To check out the rest of the list, get your copy now.