Newcomers, Classless Act, stepped up to the challenge of opening up for the biggest tour of the year, The Stadium Tour with the legendary veterans of rock and roll, Def Leppard, Mötley Crüe, Poison and Joan Jett and the Blackhearts.  The band came out of the gate with a ton of bursting energy that immediately engaged the audience; and for those who were not familiar with this band; that’s all changing now! Although their set was a bit short at five songs, they ripped through their set at a ferocious speed. Singer Derek Day was a force of tornadic energy that was constantly on the move. The band’s classic style rock with a modern edge came across with the grit and rock of bands from the 70’s and 80’s while simultaneously not taking themselves too seriously. For a band that came together as recently as 2019, these guys have made a tremendous amount of noise in a real short period of time which is really damn impressive for sure, and these guys proved that they could hold their own on the same stage as the rock legends on this tour.

Classless Act put on a real rock show with big riffs, scorching vocals and a ready to rock attitude that can’t be stopped. These guys are a band to keep your eyes on for sure; great things are on the horizon for Classless Act!

Get into Classless Act here! 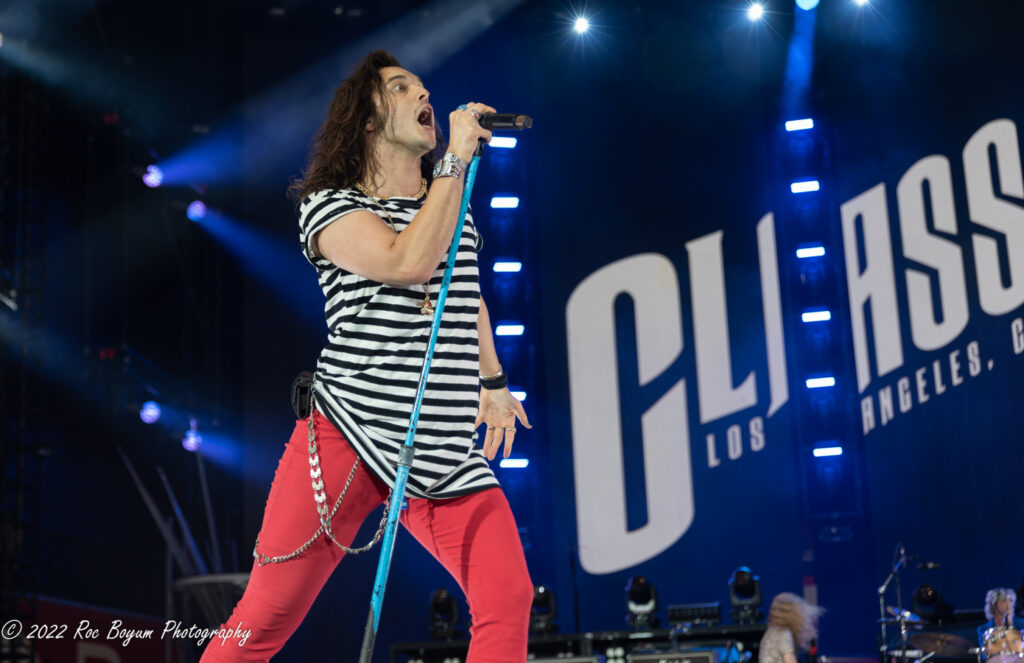 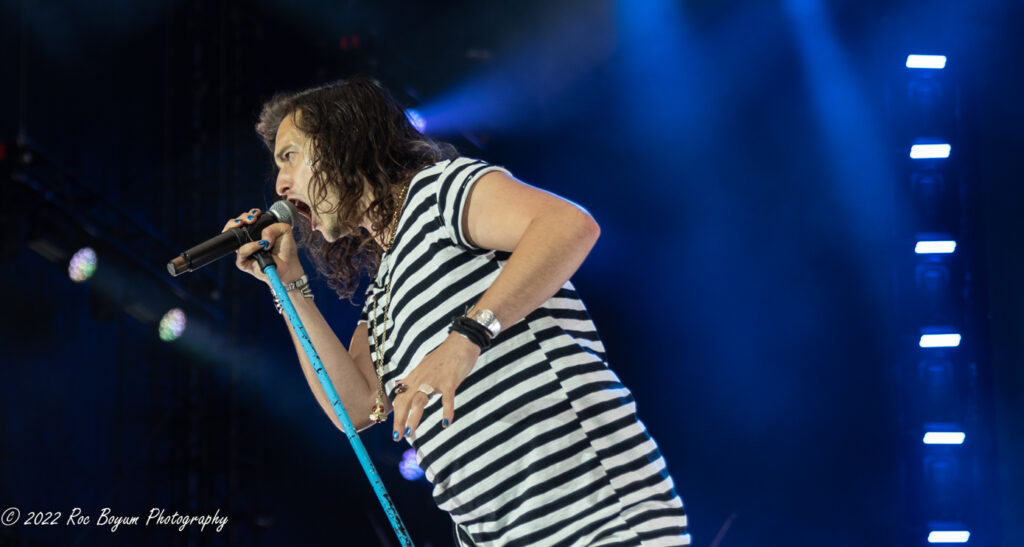 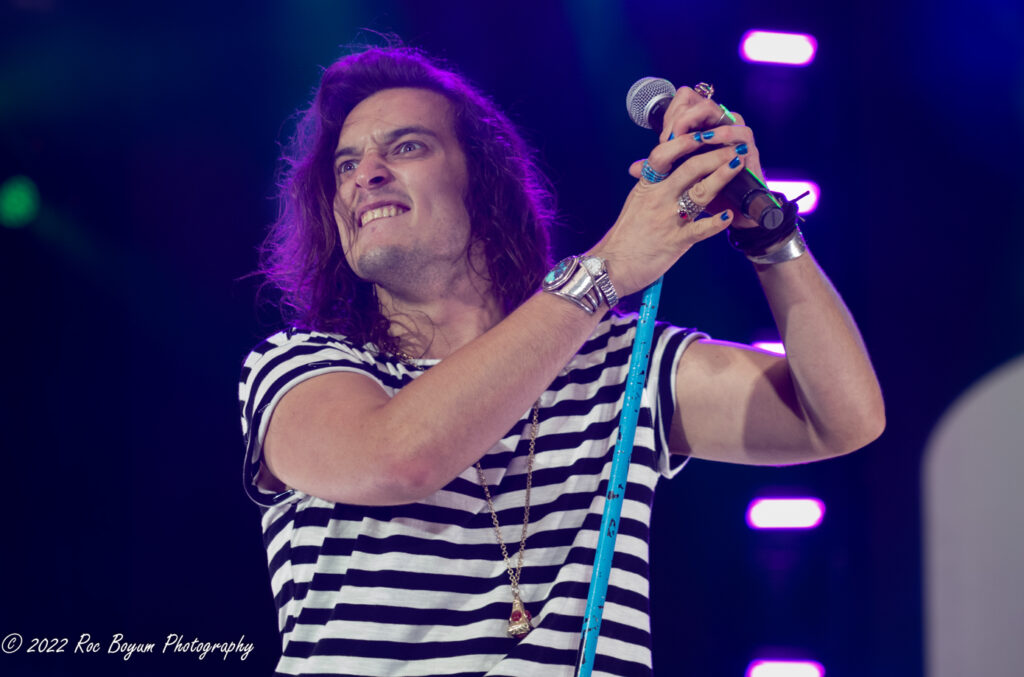 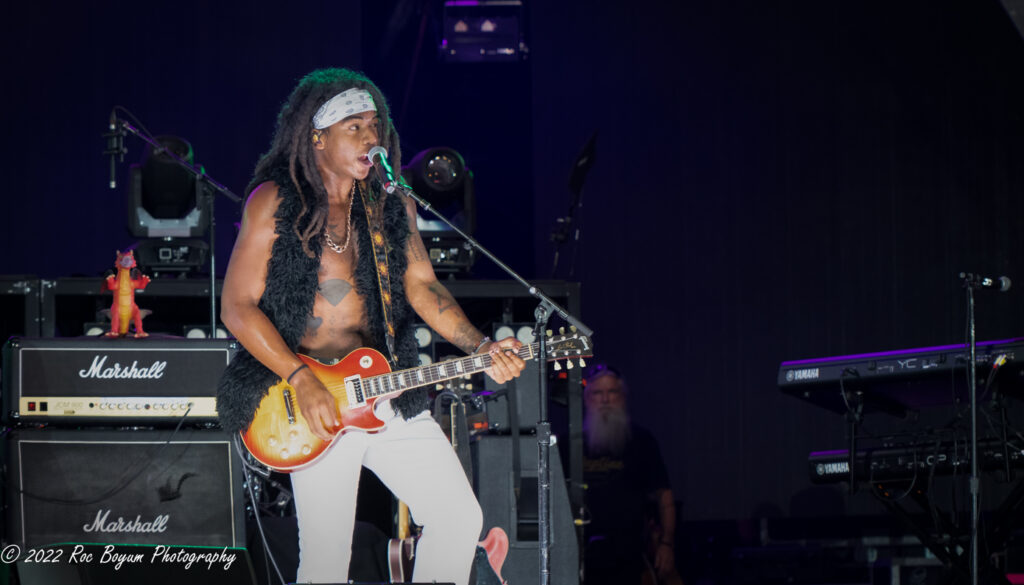 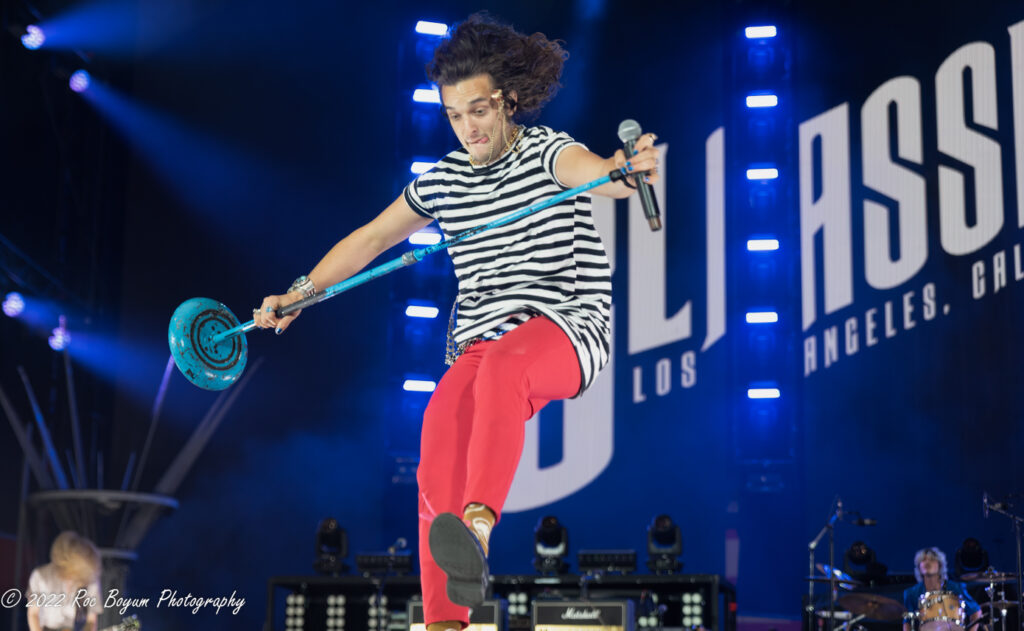 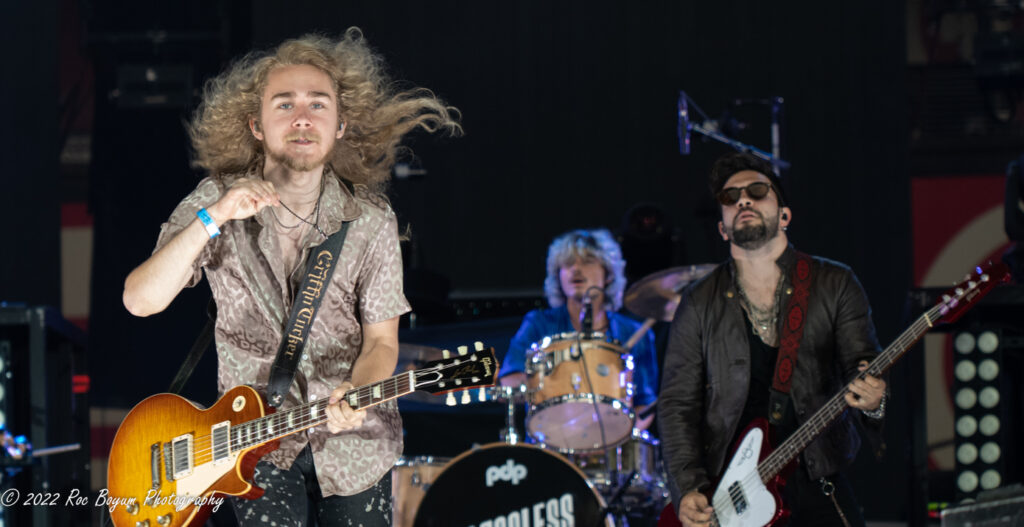 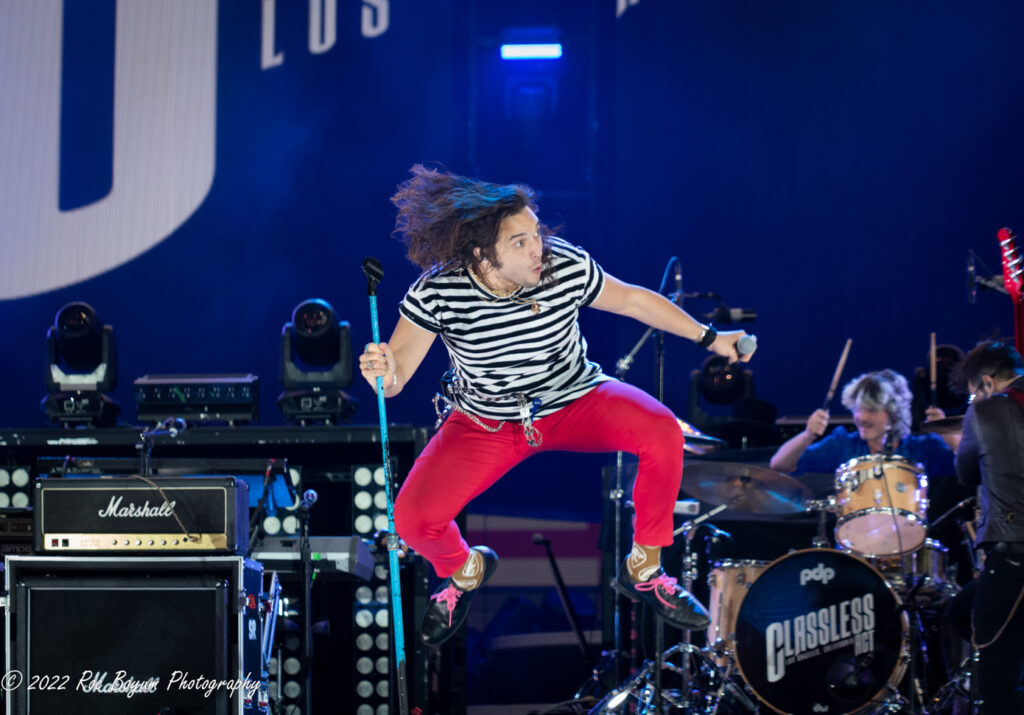 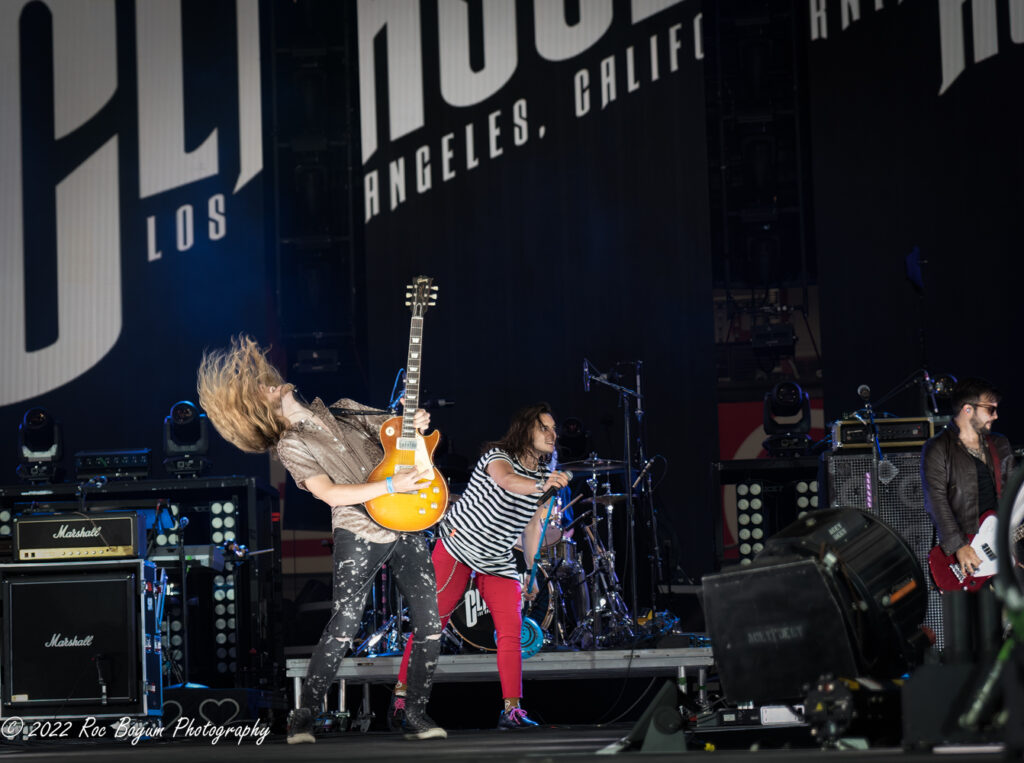 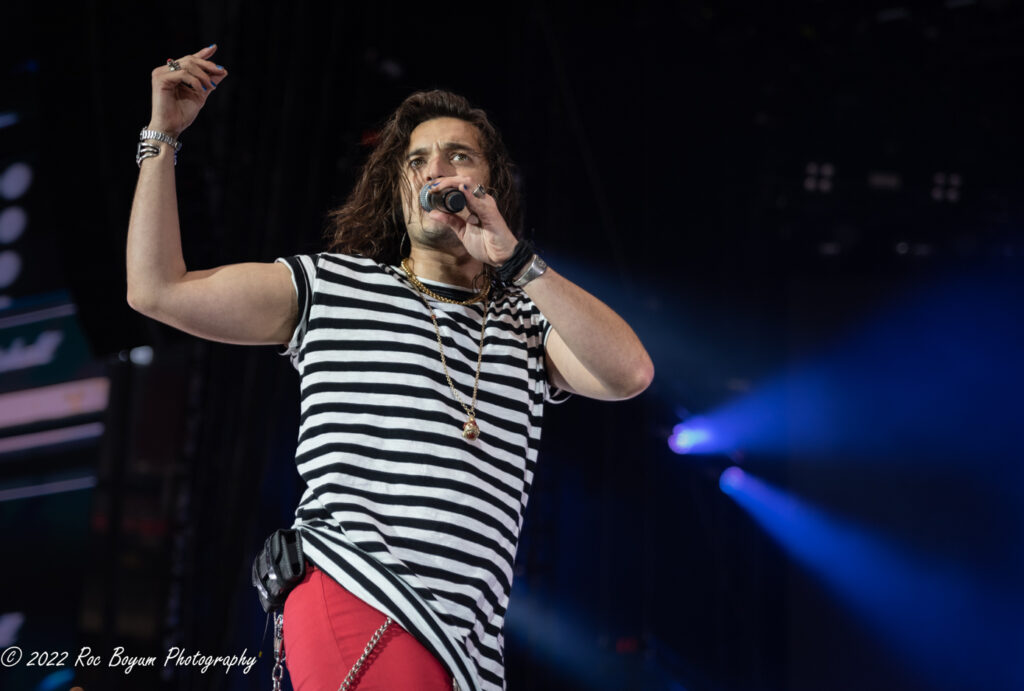 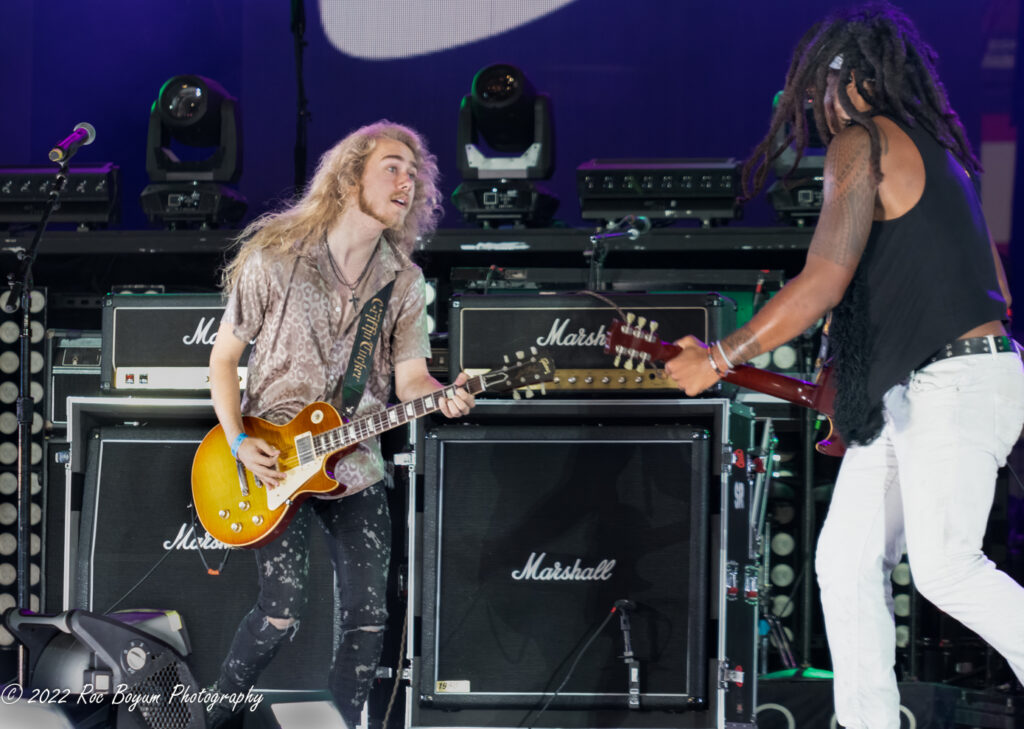 This is for You

Give It To me

All That We Are

Storm Before The Calm