Def Leppard hit the stage in a burst of light with “Take What you Want” from their latest 2022 release, Diamond Star Halos. “Take What You Want” was the perfect opener, as the song has all the hallmark feel and sounds of the Def Leppard classics with the energy of something new! The band was fired up and sounded great with singer Joe Elliot commanding the stage from the first moment with his vocals in prime form. The band presented a strong set of 17 songs that were a great mix of their classics that ruled the airwaves in the 80’s as well as some great new material.

All the band’s great classics had plenty of loud audience sing along participation with “Bringin’ On The Heartache” having one of the loudest audience participations thus far in the show. “Bringin’ On the Heartache” is a power ballad that of course has killer guitar solos that are synonymous with this genre, and guitarist Vivian Campbell did not disappoint as his solos echoed throughout the venue with blazing power.

“Switch 625” from their 1981 High and Dry LP came with a short but impressive drum solo by Rick Allen who kicked out a rocking solo. One would never know that his solo was all done between just his right arm and feet if you weren’t familiar with his accident. This is a man who serves as a great inspiration to all of us, never letting an injury or handicap keep him down and unequivocally proving that we can still accomplish great things despite those left turns that life may throw in our path!

The last four songs of the night, “Hysteria, Pour Some Sugar On Me, Rock of Ages and Photograph” were all monster classics that the band kicked with some serious ass. “Photograph” started off with guitarists, Vivian Campbell and Phil Collen together at the front of the stage grinding out the iconic anthem guitar rhythms to this classic song. The song ended with a signature rock and roll ending and singer Joe Elliot thanking the audience for coming out and he finished by saying, we’ll see you next time! This was a great end to a concert that was two years in the making considering it was originally announced in December of 2019 and planned to kick off in the summer of 2020. Def Leppard had been away from the stage for 3 years and these guys were definitely fired up and ready to kick it! If you can, get out and catch this stadium tour, with a lineup of newcomers Classless Act and rock veterans; Joan Jett, Poison, Mötley Crüe and Def Leppard; you’re not only going to get your money’s worth but you’re going to get one hell of a concert too. This is a night of over six hours of music you don’t want to miss; get out there and get into it! 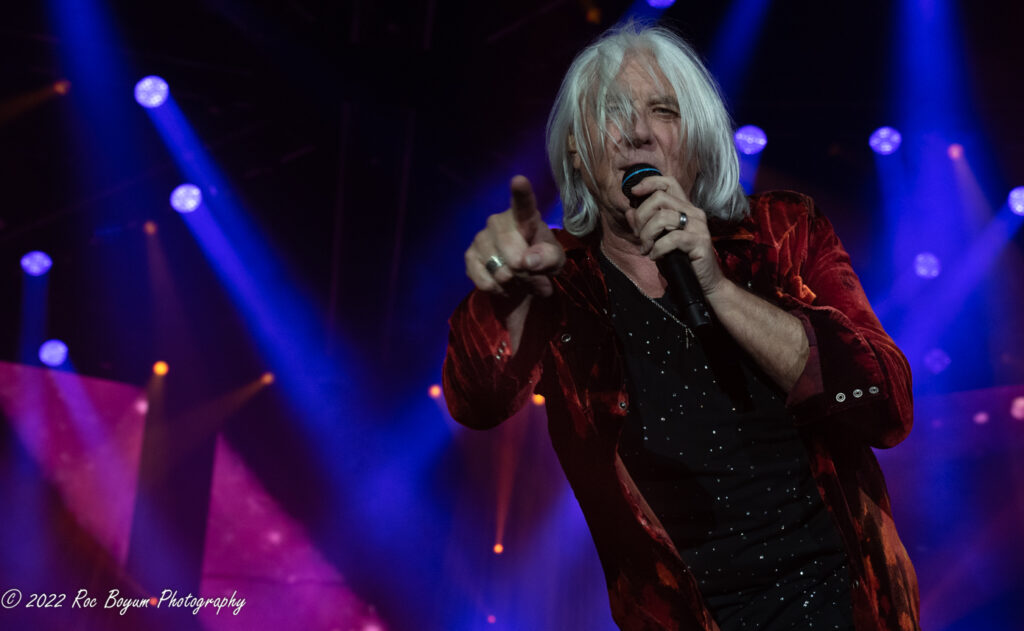 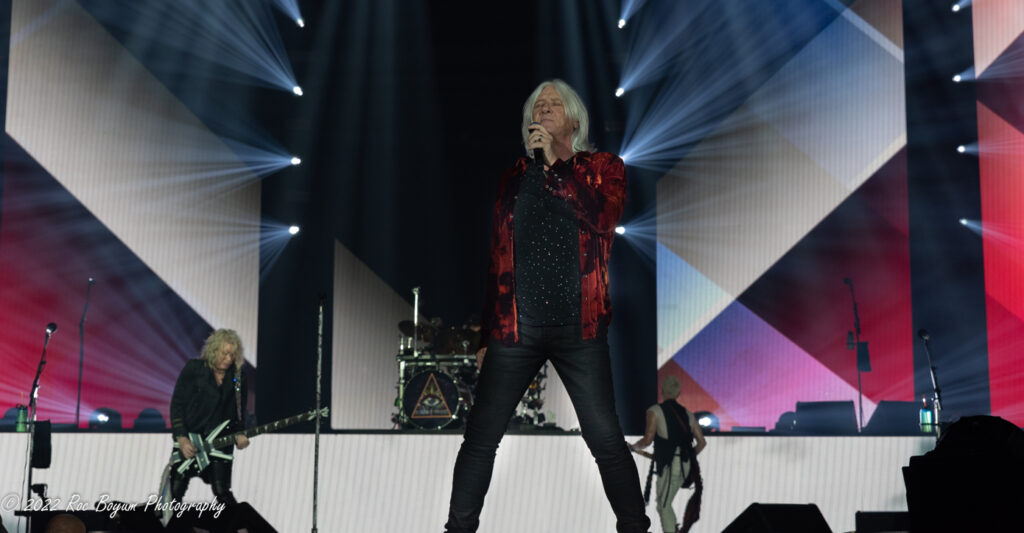 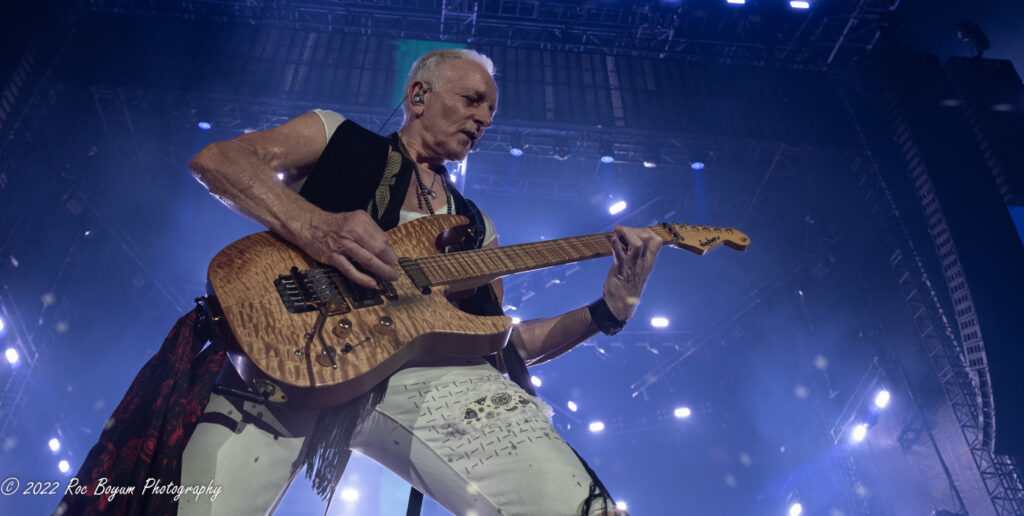 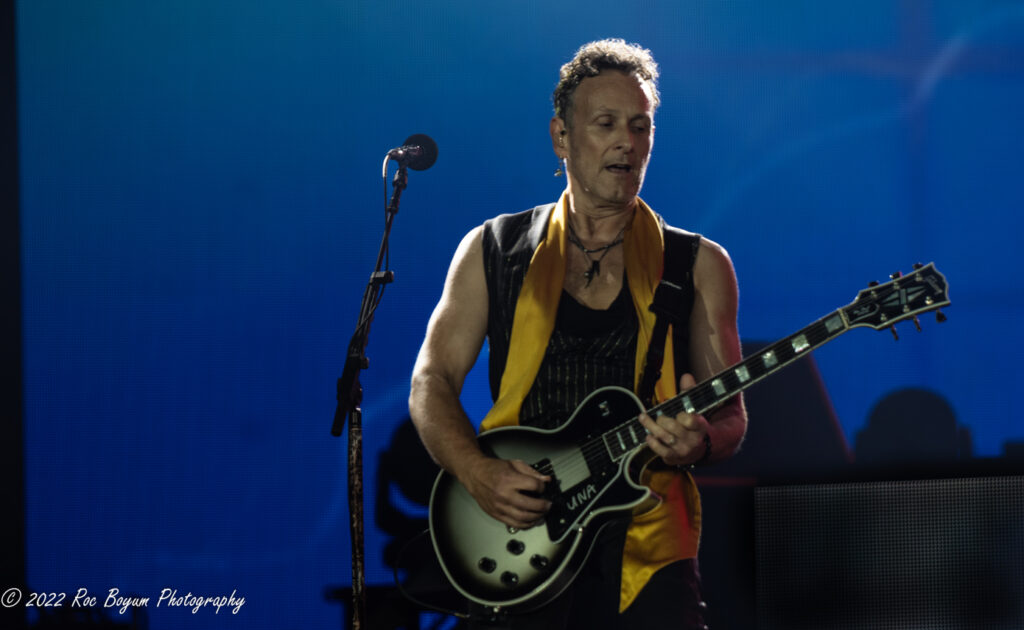 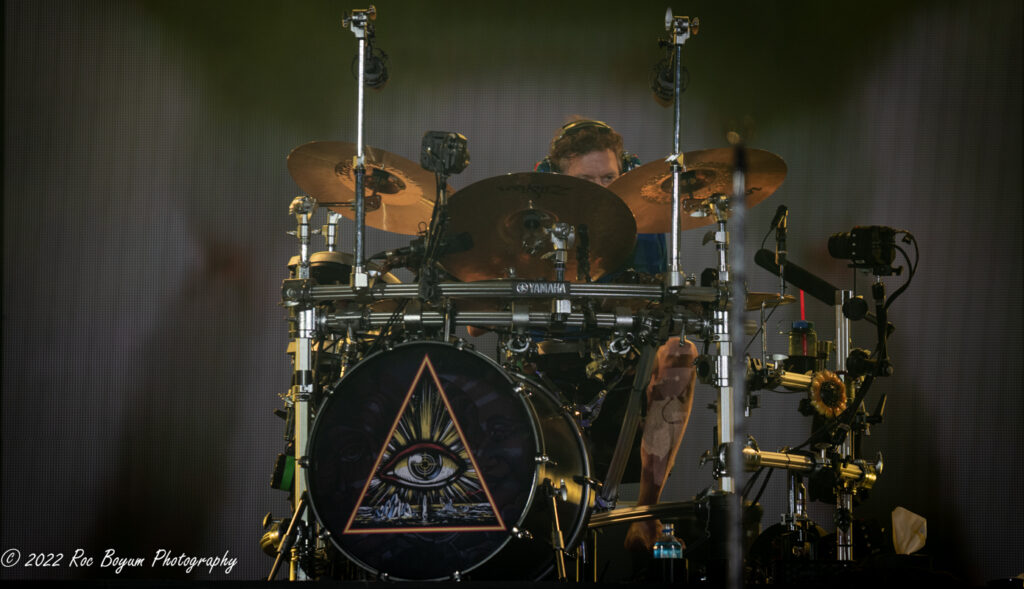 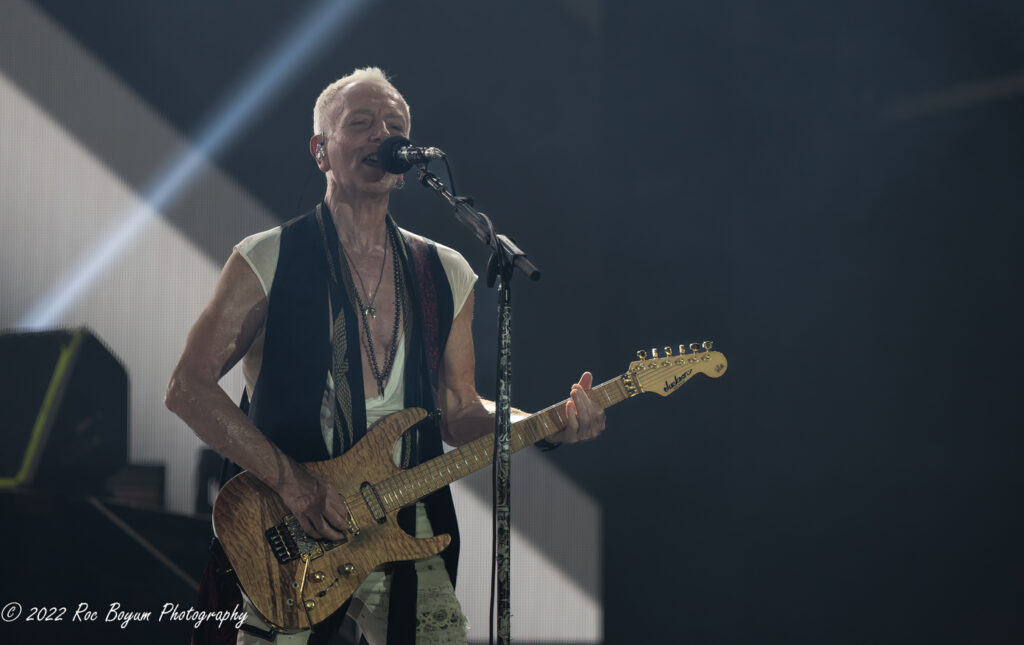 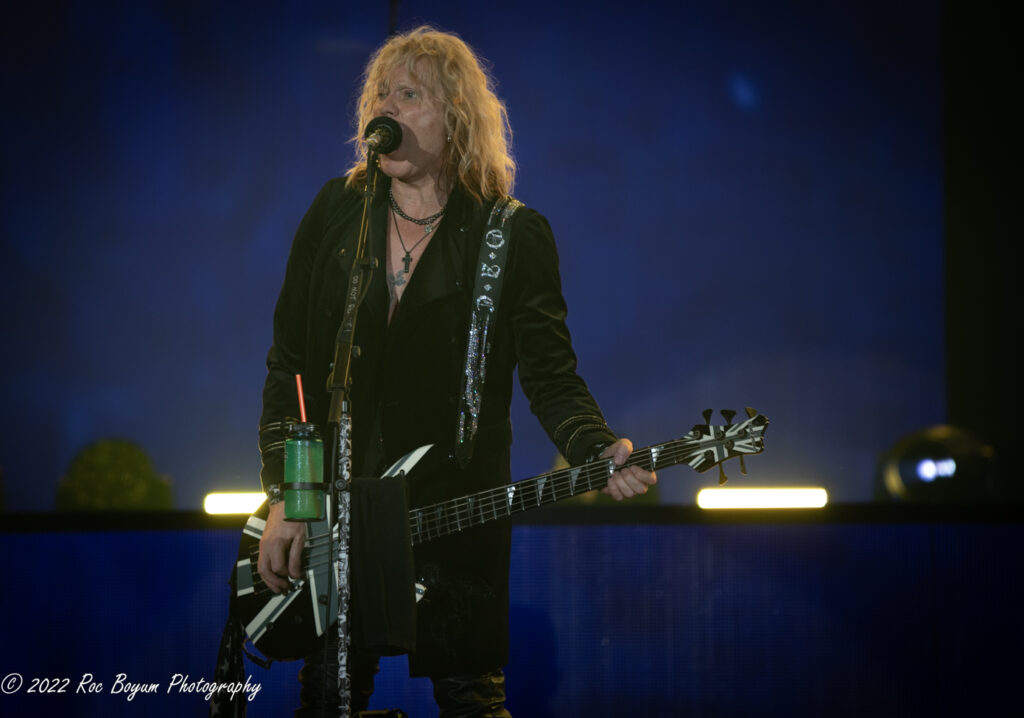 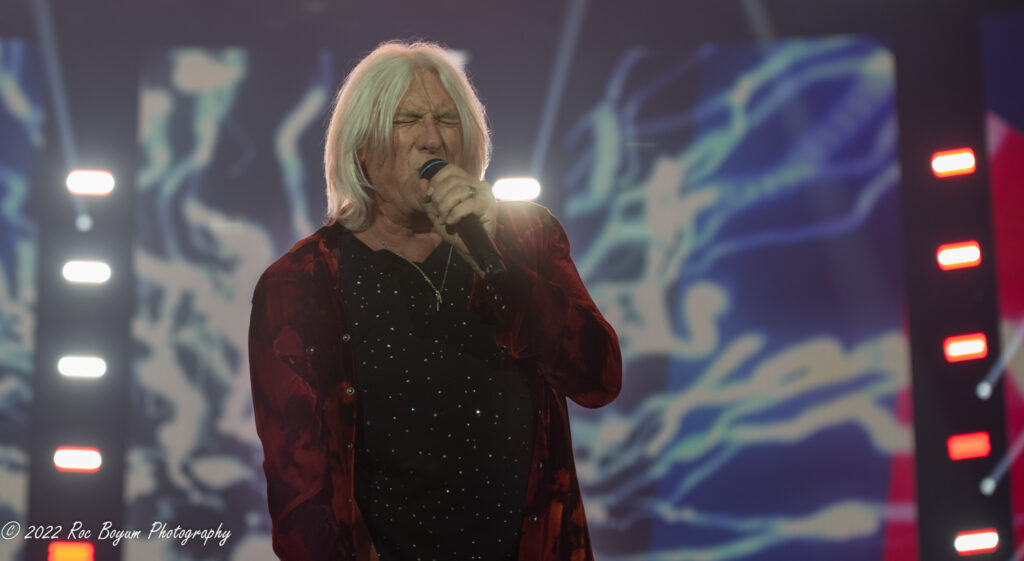 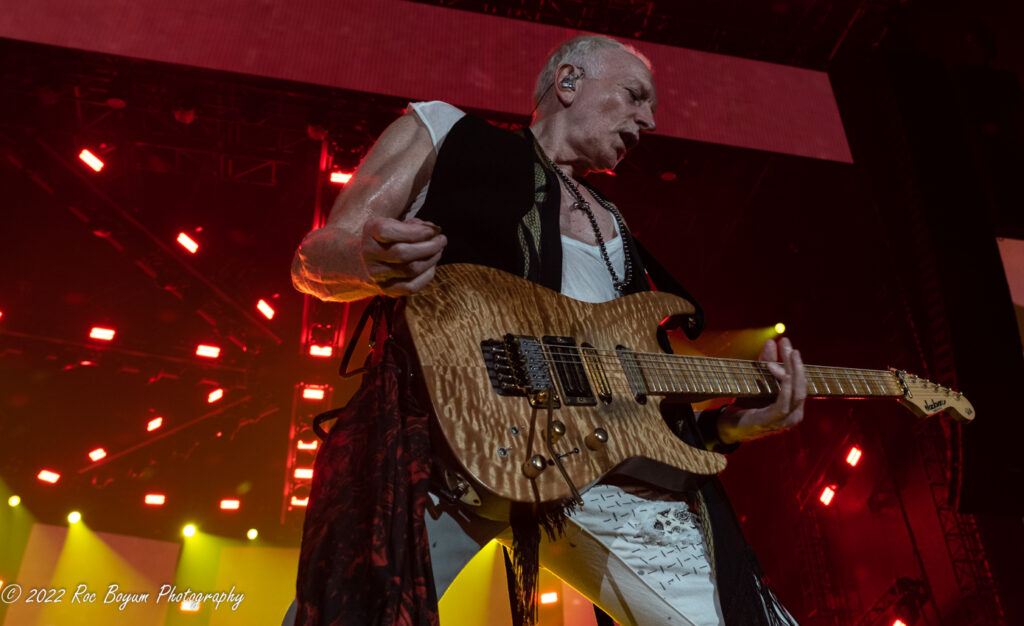 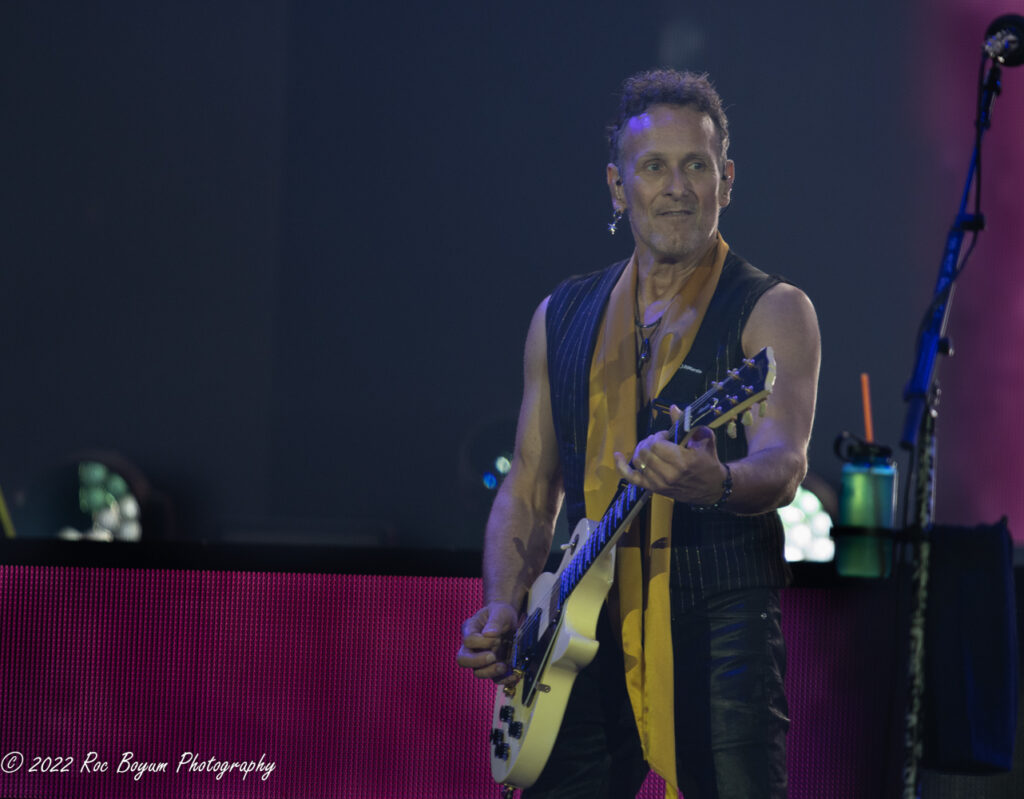 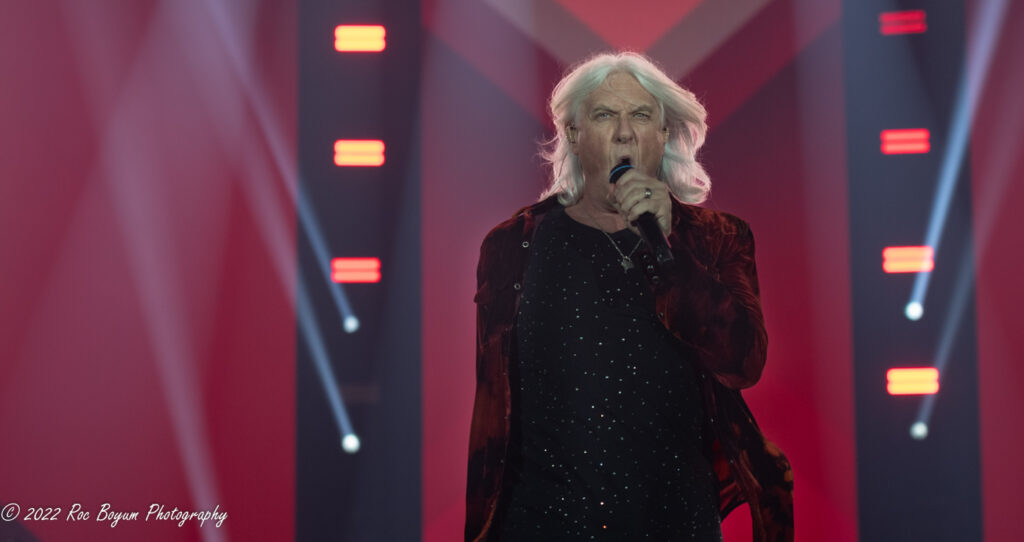 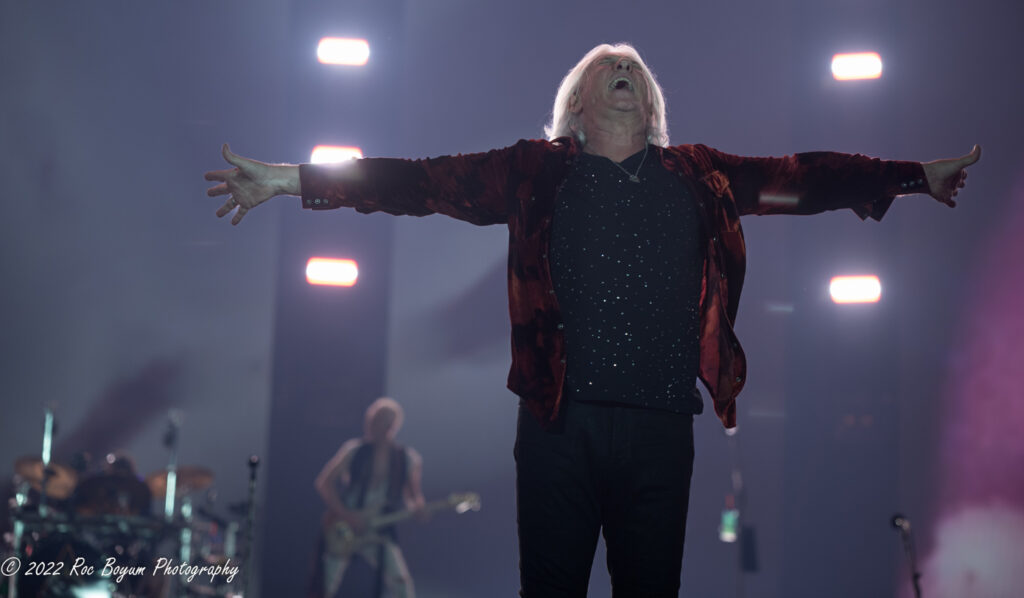 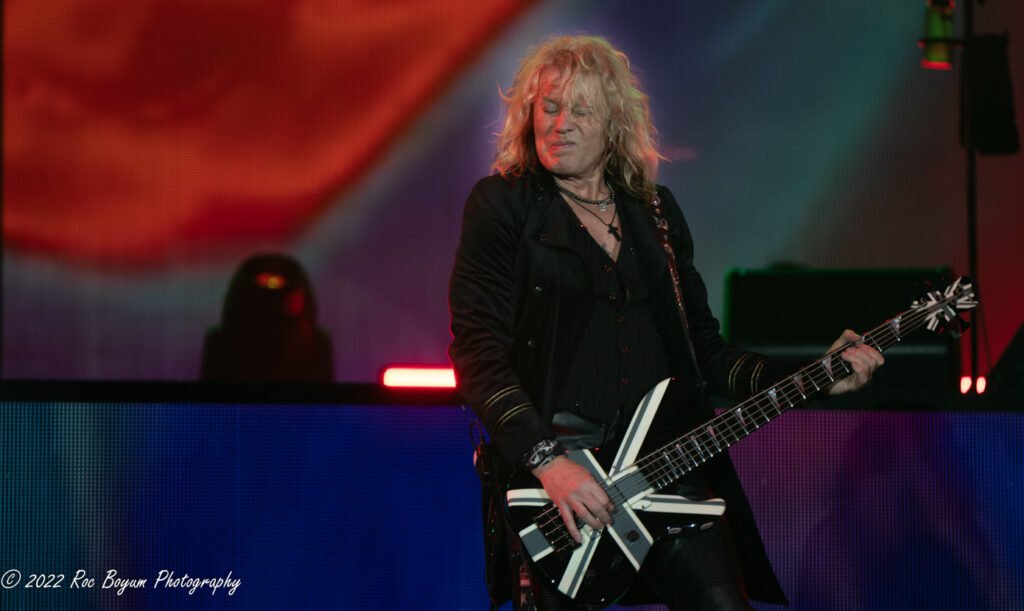 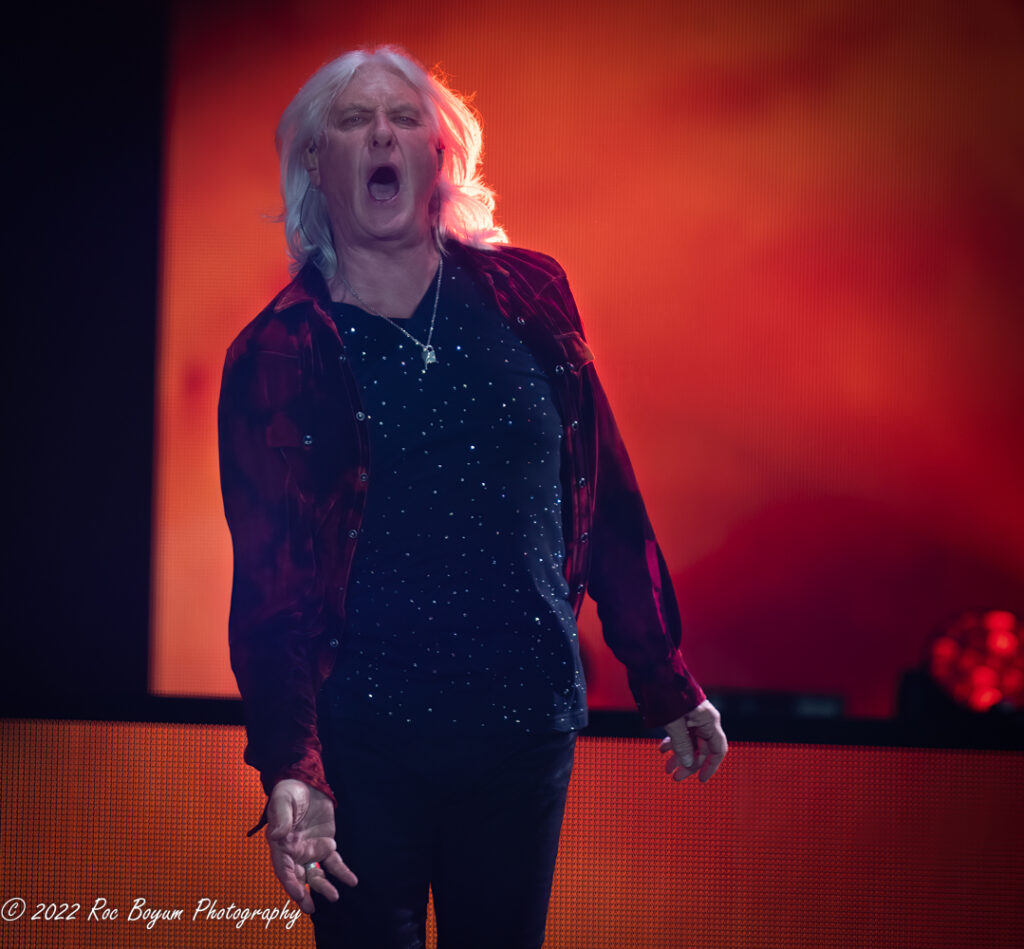 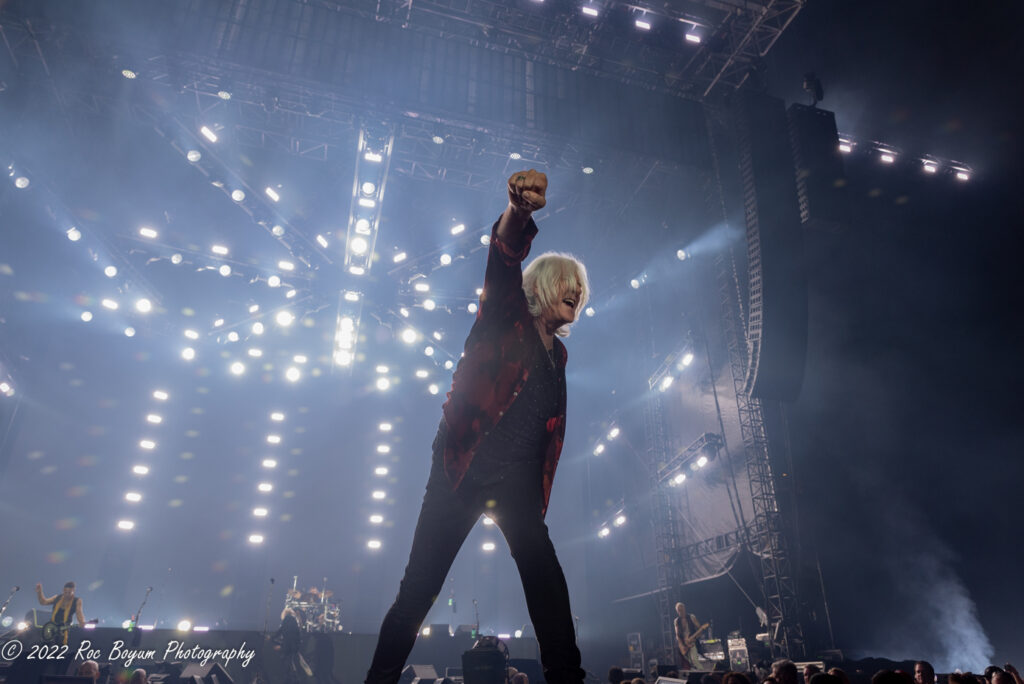 Take What You Want

Bringin’ On The Heartache

Pour Some Sugar On Me