Joan Jett, the queen of the bad ass girls of rock n roll, came to the stadium tour with a kick ass set of twelve songs that were a mix of originals and covers that helped to pave the way for women in rock!

The opening track, “Victim of Circumstance” with it’s upbeat and punkish feel got the crowd rockin’ and ready for the next song; the Runaways classic, “Cherry Bomb”, that had everybody singing along and dancing in the aisles.

Joan Jett and company continued with their no frills straight ahead rock n roll, culling songs from The Blackhearts’ LPs, the Joan Jett solo LP Bad Reputation and various covers, including two from the Runaways with “Cherry Bomb” and “You Drive Me Wild.” Jett was playing great guitar on this show and her voice was spot on throughout their entire set. Jett kept the energy up throughout her set by jumping around and belting out classics like “You Drive Me Wild” , the cover of “Crimson and Clover” originally by Tommy James and the Shandells and “I Hate Myself for Lovin’ You” from the 1988 Joan Jett and the Blackhearts LP, Up Your Alley.

The final two songs of the set were the mega hits “I Love Rock N Roll” , a cover, originally recorded by The Arrows and “Bad Reputation” from the 1980 Joan Jett solo LP by the same name.

Joan Jett put on a great kick-ass rock show that proved why she is one of the original queens and pioneers of women in rock! 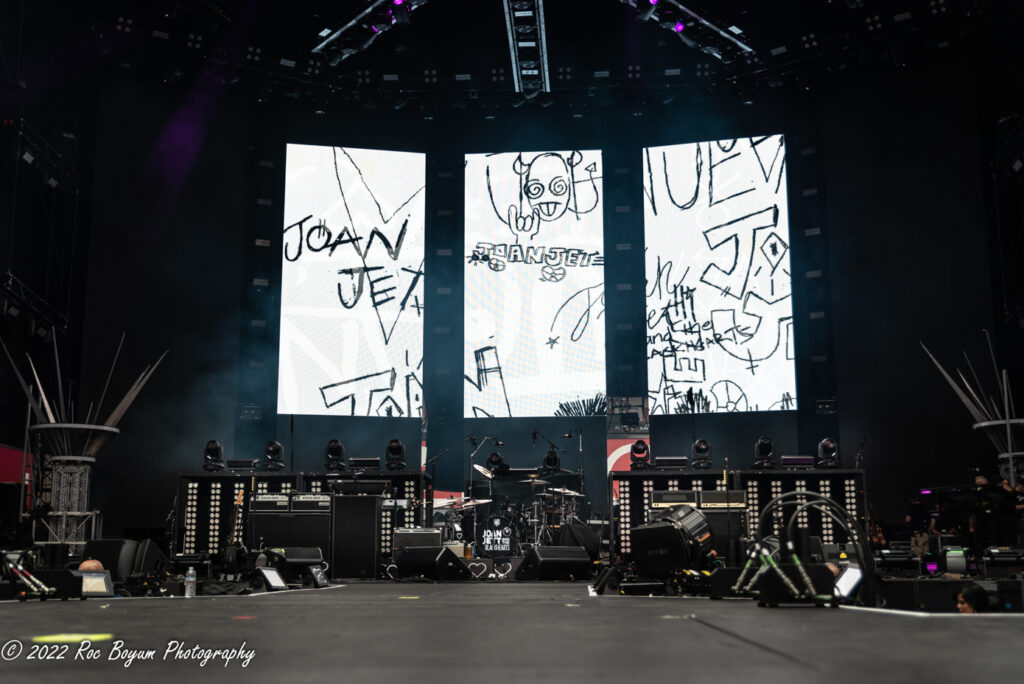 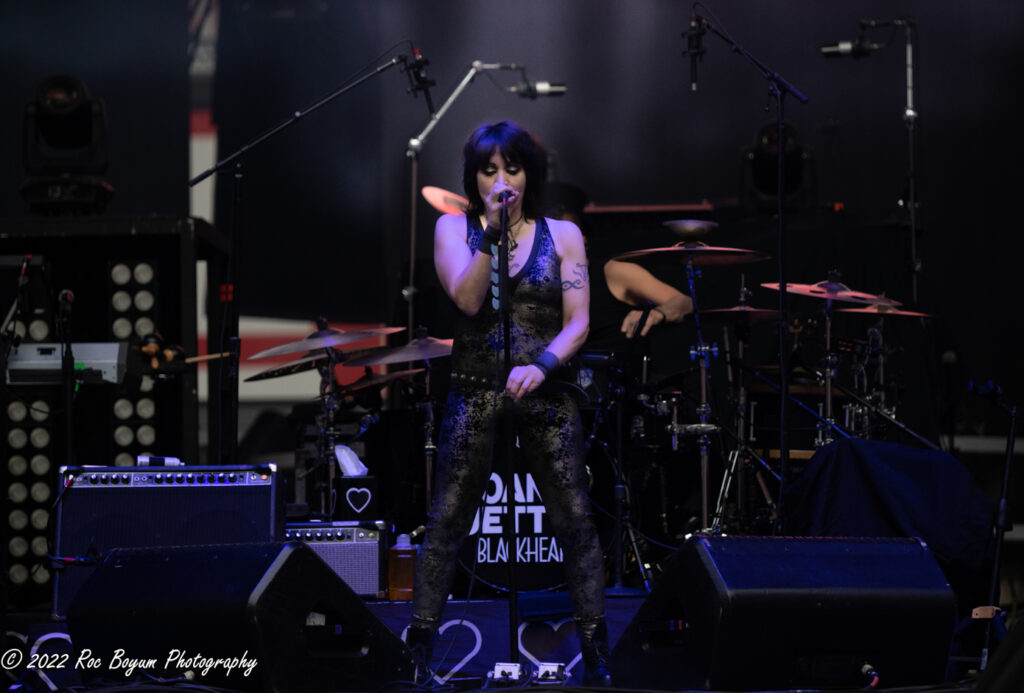 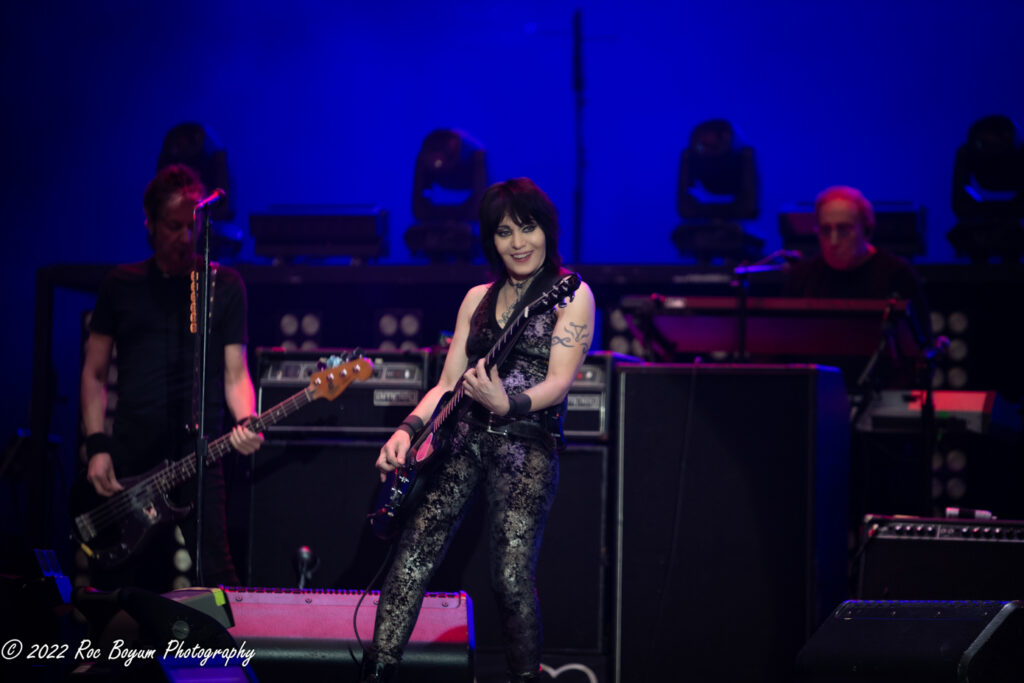 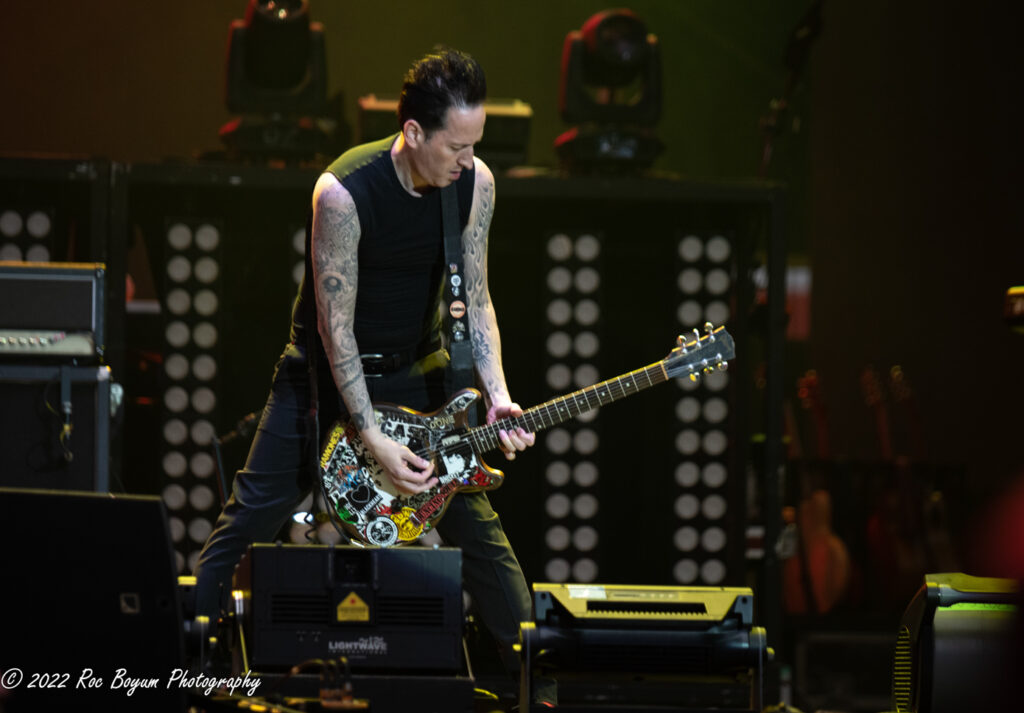 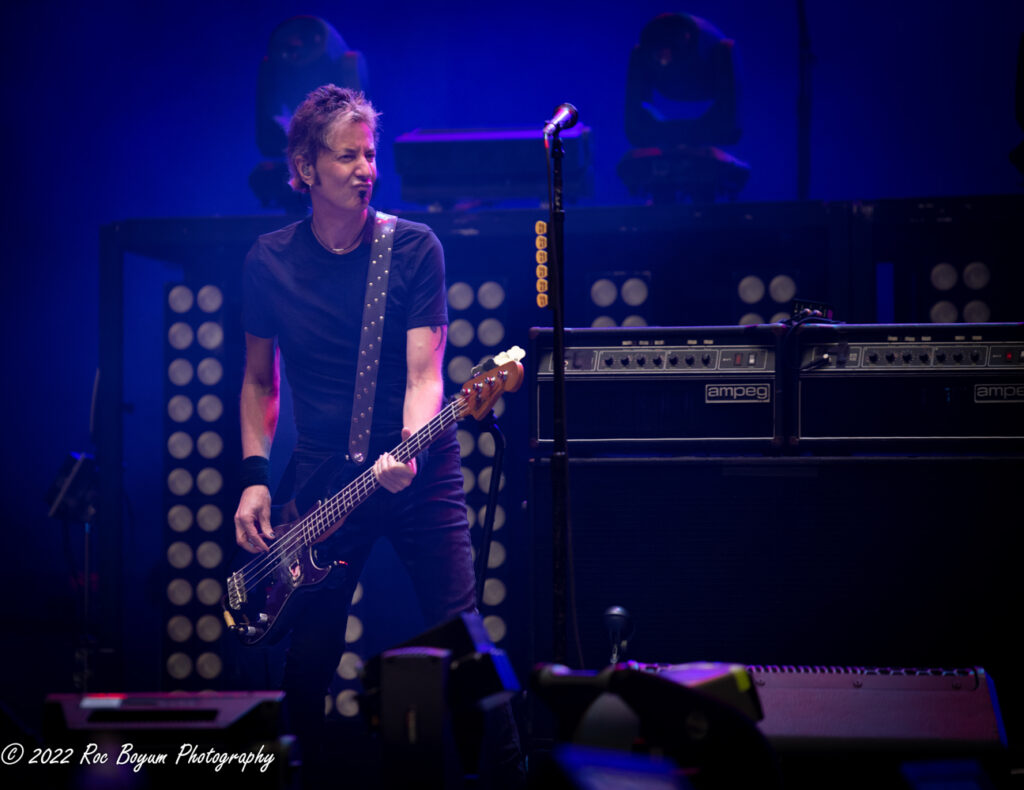 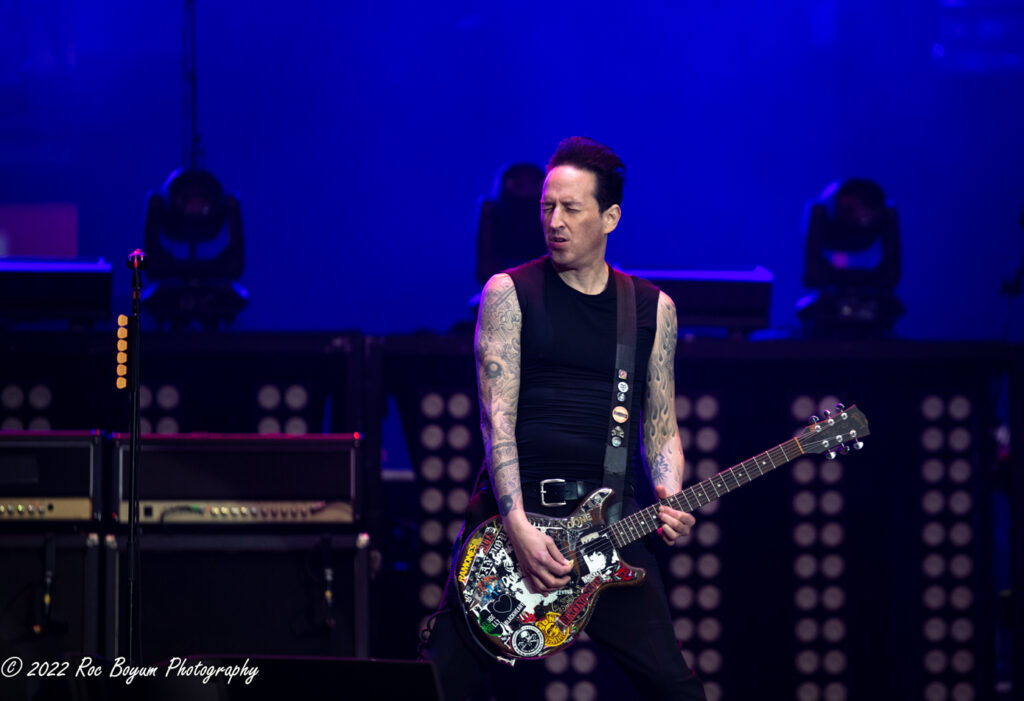 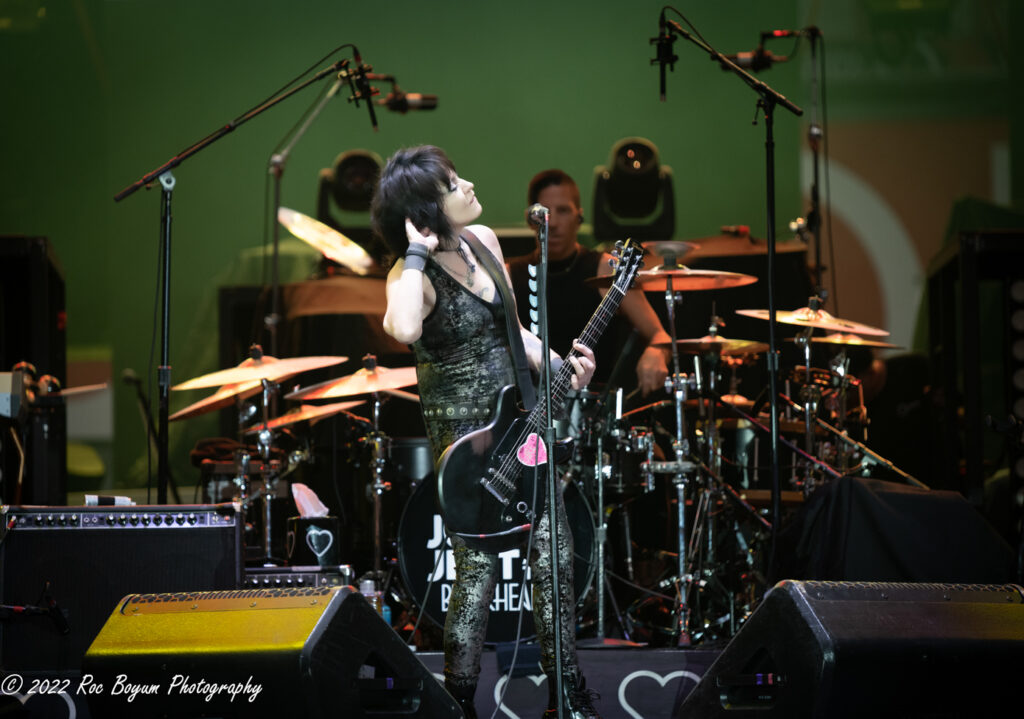 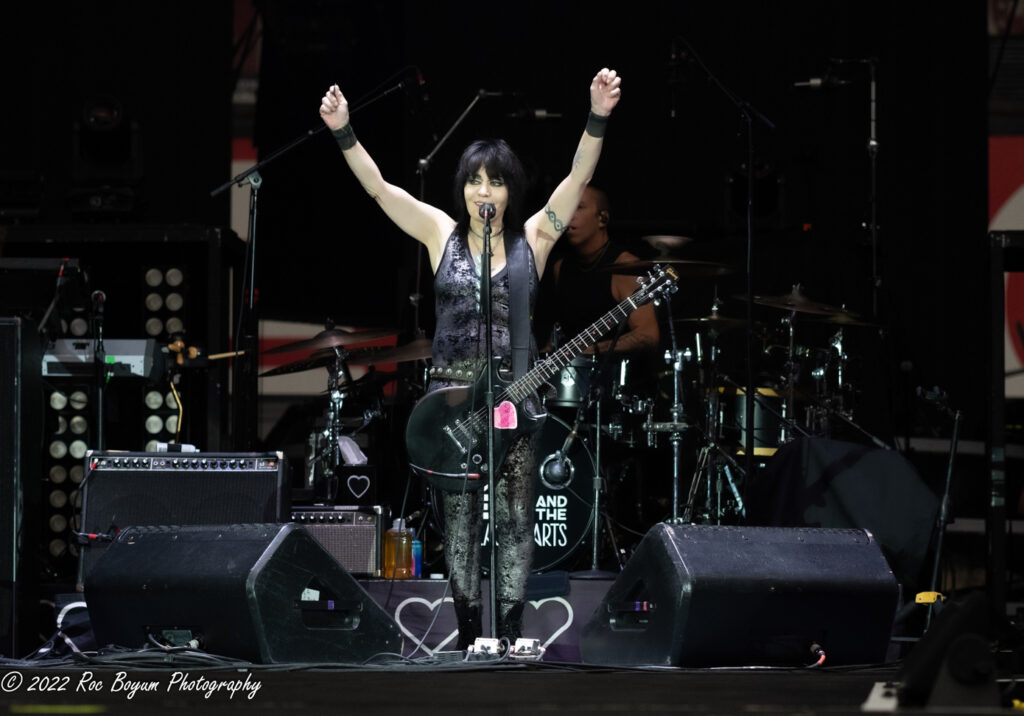 Get into Joan Jett here!

Oh Woe is Me

Do You Wanna Touch Me (Oh Yeah)

You Drive Me Wild

I Hate Myself For Lovin’ you