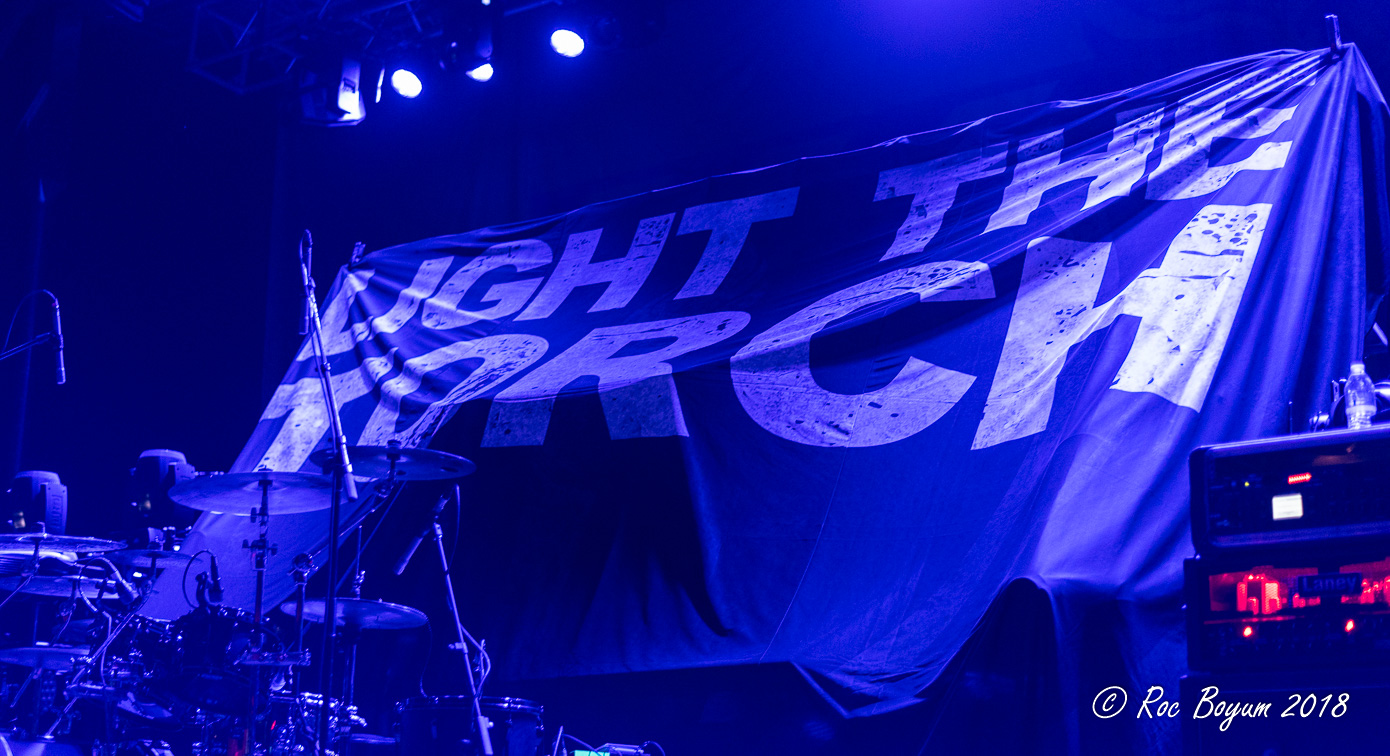 Light The Torch is a heavy hitting and explosive in your face new metalcore band that is fronted by Howard Jones (Killswitch Engage) on Nuclear Blast Records. 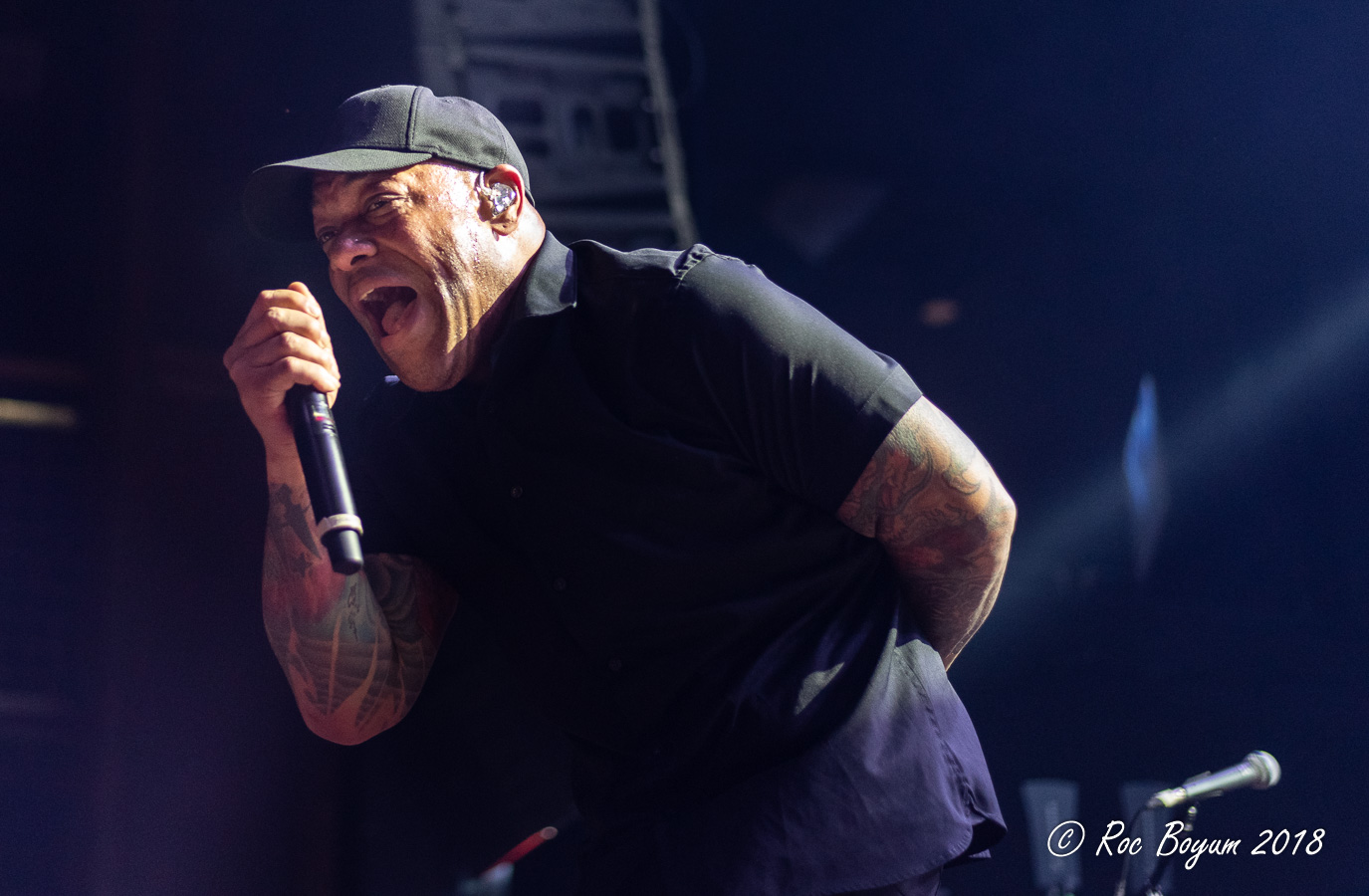 The band ripped through a blistering 7 song set that fired up this audience from the start!

The band had many supporters in attendance and with songs like Calm Before the Storm and Die Alone, it’s easy to see why these guys were a great choice to open this show. With Howard Jones out front, constantly bouncing and running the full length of the stage, all the while backed by some serious in your face metal music; this was definitely a great way to get this party started indeed!

Towards the end of their set, Howard thanked the audience for their support, for this band and all the bands that he and his band mates have been in like, Killswitch Engage.

After the band’s 6th song “Embracing the Torture” the audience started chanting the band’s name which set the stage for the carnage that was about to take place on the GA Floor. Without an introduction to the last song, “This is the Way We Die” a raging circle pit erupted on the floor from the song’s first note; Great fun indeed!

Keep an eye open for these guys to hit a stage near you. With the band’s Contagious energy and in your face music; you will absolutely have great fun!

Check out Light The Torch and their 2018 release, Revival here!

Check out the Light The Torch Photo Gallery Here!